Who is Singer Ho Van Cuong?
- Ho Van Cuong is a contestant in the top 4 finals, is considered a bright candidate for the championship position.
- With Ho Van Cuong's voice, he has a very strange charm. Cuong has a rustic voice, a sincere singing style that makes listeners feel the emotions in each sentence, and the lyrical quality in the melodies with Southern folk music.
- Ho Van Cuong once reached the top 5 of Vietnam Idol Kids with a successful performance night. \
Recently when the late singer Phi Nhung has not long been resting (September 28, 2021) then the social network once again stirred up before the noisy statements surrounding the sand story of Ho Van Cuong.
Specifically, on October 9, CEO Dai Nam - Phuong Hang continued was the focus of attention when asking Phi Nhung's manager to pay the bonus and the salary to sing for Ho Van Cuong in the past 5 years. Before that incident, Trang Tran was quite upset to come to the house to ask Cuong about whether she asked for a female representative. join Phuong Hang to ask for money or not. But still Cuong kept a quiet attitude, so he became the focus of criticism of many people, even he was accused of being "grateful and ungrateful" or "a calculating soul". But besides that, there are also many artists who stand up for her, typically singer Toc Tien. She supports those who speak out to protect Cuong, and at the same time asks herself why some adults can join forces to bully a docile and gentle child like Cuong.
No. For everyone to wait for a long time on the evening of October 11, 2021, Ho Van Cuong officially spoke on the fanpage.
+ First of all, Cuong apologized to all the audience for being silent all this time because he "has his own hard-to-talk feelings that only insiders can understand. ". Recently, many unhappy things have happened to me, so I feel a lot of pressure.
+ Next, Cuong affirmed that he did not rely on anyone to get his money back as some shared information.
+ About the story of the singer singing in the ring. In the past 5 years, the management company of the adoptive mother Phi Nhung has also settled for her child and family. I am also extremely grateful to my adoptive mother for taking care of, guiding and supporting me over the years. I will never forget.
+ Next time, Cuong will focus on studying and cultivating more for his passion. so Cuong will stop cooperating with the management company of the late singer Phi Nhung. She said: "Currently my personal Facebook, Fanpage and YouTube are all owned by the company, so I would like to be sent back. I will notify everyone when I have a new Facebook and Fanpage.”
Successful articles by Ho Van Cuong:
Award Ho Van Cuong won:

- When Cuong was a child, Cuong often listened to folk singers sing folk music on television and tapes and then he used to practice singing along.
- Because of his family's difficult circumstances, in 6th grade, Cuong attended extra classes. After 1 month of music, I quit studying. But because the teacher saw that the situation was difficult, she taught without taking money.
- While going to school, Cuong sang along with his teacher.

- Cuong was born and raised in a poor family with parents and older sister in Tien Giang. No one in the family is a farmer.
- After the competition, Cuong was adopted by Phi Nhung as her adoptive mother and Quang Le adopted as an adoptive father to help her younger brother. don't waste my talent.
After winning Vietnam Idol Kids 2016 Champion, Ho Van Cuong was singer Phi Nhung adopted. Ho Van Cuong was picked up by Phi Nhung to Ho Chi Minh City to live with two other adopted children, Thieng Ngan and Thu Hien.
At the beginning of 2021, Phi Nhung suddenly posted on a forum that her adopted son Ho Van Cuong had a star disease: "If it were my child, I would fight for a match. I don't know who to say hello to in the family, I don't know how to help children, especially during Tet, I don't know how to clean the altar, clean the house, eat together with my family.. This year, besides going to school and singing, I went downstairs, remaining in my room 24/24. sorry, I can't teach you, I have to ask the online community to teach me".
In June 2021, the online community was buzzing about information related to Ho Van Cuong and his adoptive mother, singer Phi Nhung. Specifically, it is information that Cuong was threatened and threatened by his adoptive mother, etc. On the Internet, chats between Cuong and a friend were also spread, claiming that he was living in a "devil's cave". . However, today, June 10, 2021, Ho Van Cuong officially recorded a clip with his arms crossed and bowed to apologize to Phi Nhung's mother, claiming to be seduced by bad people and the content that has been spread on social networks recently. this is completely untrue. 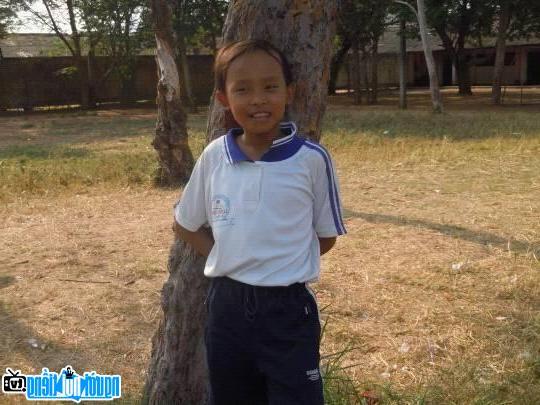 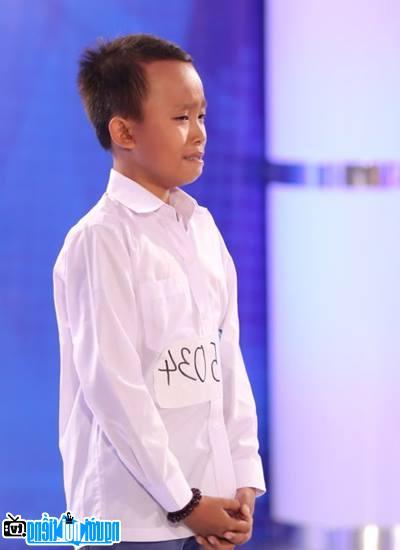