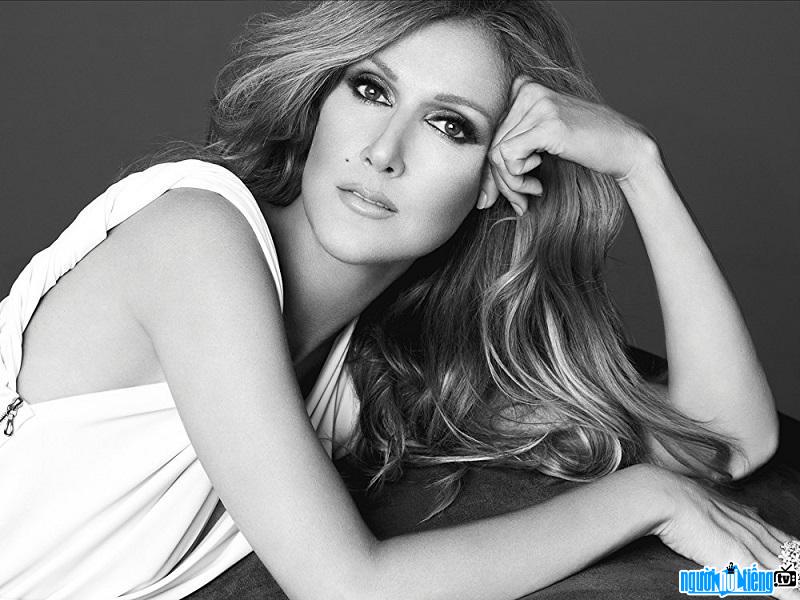 Who is Singer Celine Dion?
Celine Dion is considered one of the top divas in the world. Celine Dion's passionate love songs go deep into people's hearts, living forever with time. Many years have passed, Celine Dion's voice is still praised as virtuosic and powerful, worthy of being one of the legends in the music world. Prince Albert of Monaco gave Celine Dion a compliment: "Her voice warms every heart and brings a loving smile to mankind". In the list of "22 Greatest Vocals of Music" by Blender and MTV magazines, Celine Dion is in 9th place (if only female singers are counted, 6th place), 4th place. in the list of "100 Best Pop Vocals" of Cove magazine.
During more than 30 years of dedication to music, Celine Dion has set countless records such as:
Celine Dion has a beautiful, smooth voice with solid vocal technique, she can sing sweet lyric but also extremely intense. music expert Stephen Holden commented: "Celine Dion is an outstanding singer with a thin soprano, slightly nasal, barely vibrating and well supported by vocal technique. She can perform complex interludes and interludes, create expressive vocal passages, and sustain long notes without faltering intonation.” The genres of music influenced by the diva are rock, R&B, gospel and classical.

René Angélil, Celine Dion's husband and manager, soon discovered her talent, mortgaged his house to make a record for her in 1981. Celine Dion's "La Voix du Bon Dieu" was just as expected. gained popularity in the music industry, helping her to have a firm foothold in the Quebec entertainment industry.

Celine Dion married René Angélil on December 17, 1994. Celine Dion met her husband at the age of 12, the sincerity of a man 26 years older than her made her heart flutter. Overcoming many prejudices and judgments of public opinion and even family barriers, the two people's beautiful love affair with a happy ending is a happy wedding. On January 25, 2001, Celine Dion and his wife welcomed their first son, René Charles. On October 23, 2010, twin boys Nelson and Addy were born in the happiness of Celine Dion's wife after many times of IVF. In early 2016, Celine Dion's husband, after many days of fighting with throat cancer, passed away at his home. Although very sad, but Celine Dion said she was glad that her husband passed away peacefully. The love story of Celine Dion and René Angélil goes into the history of the world music industry, though full of thorns, but extremely sweet. The female diva once shared about the difficult time when her husband received radiation therapy: I asked him, “Are you afraid? Tell me if you want. ' And René said to me, 'I want to die in your arms'. I will fulfill his wish: “I will always be here, by your side. And I will die in your arms.”

Singer Celine Dion is a legend in the world music industry 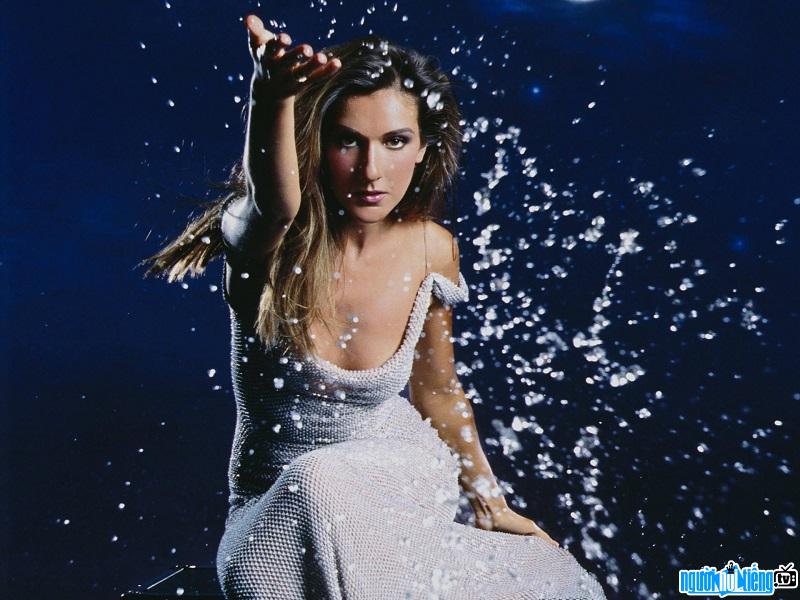 Events in the world in the birth year of Celine Dion

Celine Dion infomation and profile updated by nguoinoitieng.tv.
Born in 1968