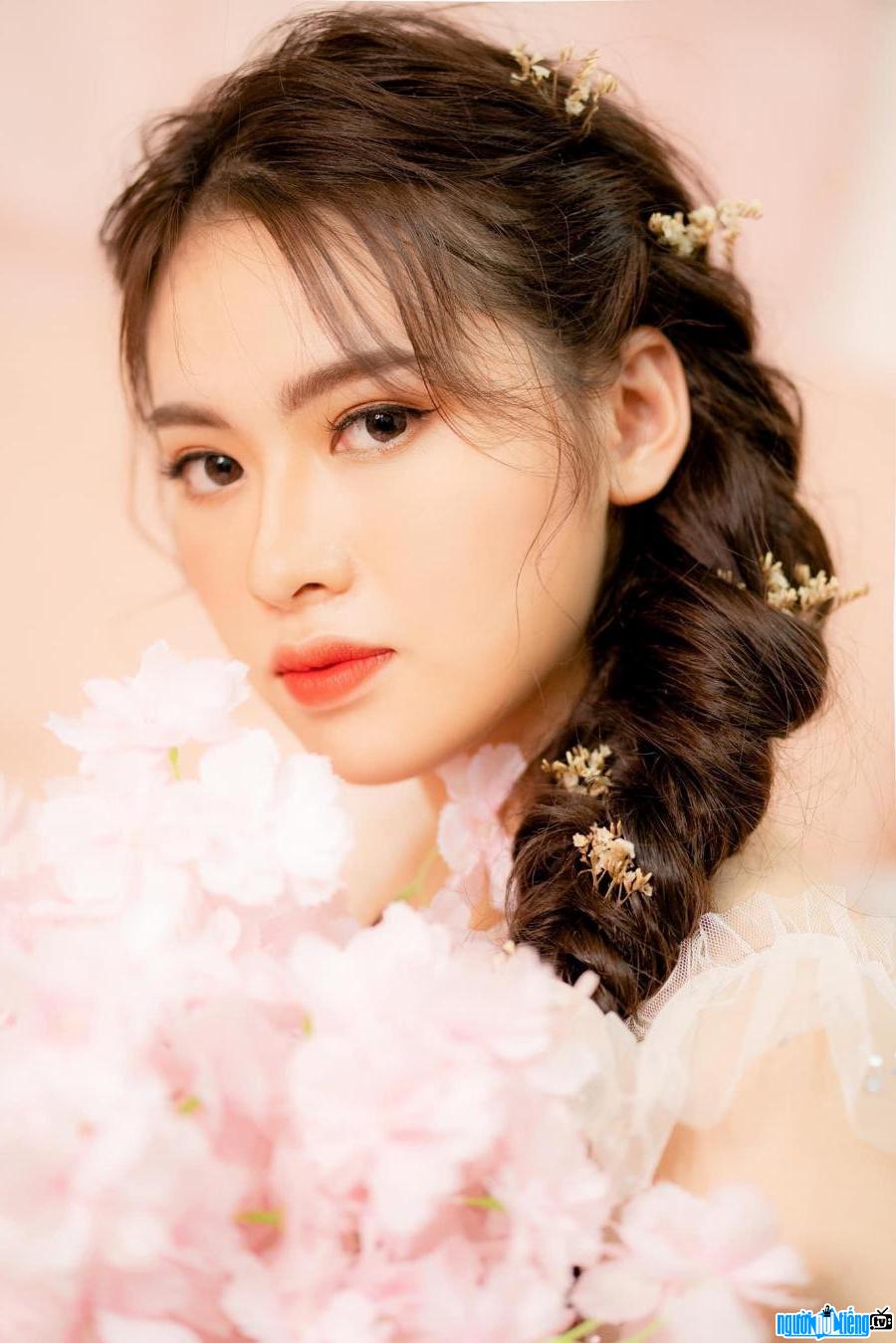 Who is Singer Han Vy?
Han Vy is a new face in the Vietnamese music industry. The original beautiful girl Ha Tinh has had a passion for singing since childhood. Currently, she is a student at the Vocal Department of Military Arts and Culture School. With Han Vy, music can connect hearts, everyone can find harmony in others if they have the same passion.
Han Vy comes to music with passion. passion, not a coincidence. Since childhood, she has always wanted to study in a professional music environment. After graduating from high school, she decided to enter the Military College of Culture and Arts and was accepted. Han Vy's achievement so far is in the Top 19 singers with the most listened songs in the second quarter of 2020. Her song "Leave me behind" has received enthusiastic support from the audience. fake and quickly reached the Top 20 on the Zing Chart. In addition, the beautiful Ha Tinh also covered many songs and posted them on social networks. She has received much love from the online community thanks to her sweet voice. In which, her cover of "If only I had been tolerant" has reached more than 2 million views on Zing Mp3.
In the near future, Han Vy wants to try it. compete with great music competitions to perfect yourself, grow up and go deeper in your singing career. When she was just starting to enter the singing path, Han Vy was helped by many siblings, friends and colleagues, so her work was relatively convenient. With the desire to go deeper in the musical path, Han Vy always listens to the reviews from her colleagues, from the audience, who have expertise, thereby improving herself further. Hopefully in the future Han Vy will produce many impressive music products, and succeed in music competitions, bringing her name closer to the audience.

When was Singer Han Vy born?
Han Vy birthday 18-10-2000 (at the age of 22).
Where is Singer Han Vy's birth place, what is Zodiac/Chinese Zodiac?
Han Vy was born in Ha Tinh, of Vietnam. Ms working and living in Ha Noi, of Vietnam. Ms, whose Zodiac is Libra, and who Chinese Zodiac is The Dragon. Han Vy's global rank is 27877 and whose rank is 574 in list of famous Singer. Population of Vietnam in 2000 is about 77,63 millions persons.
Celebrities born in:
/ 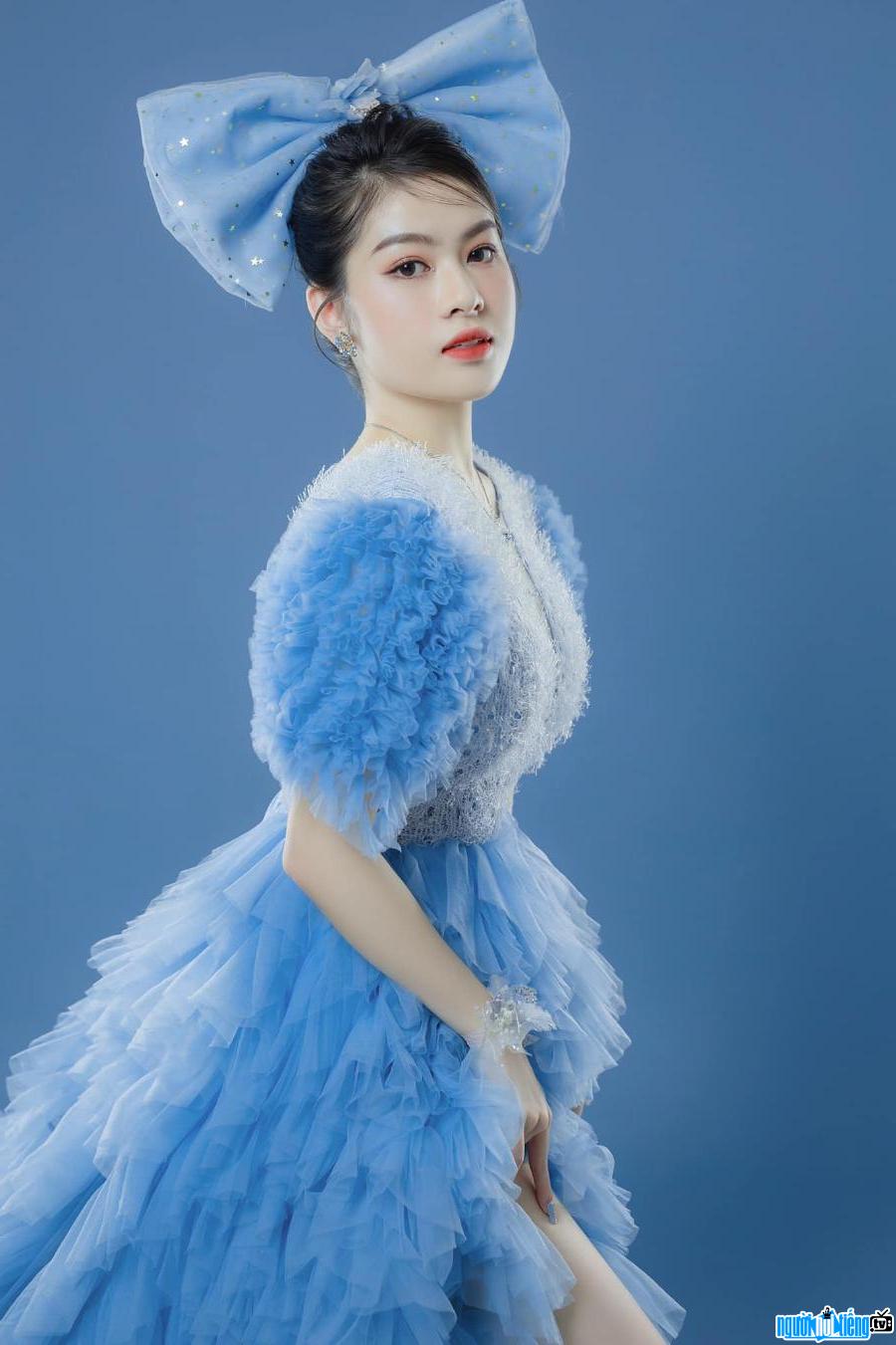 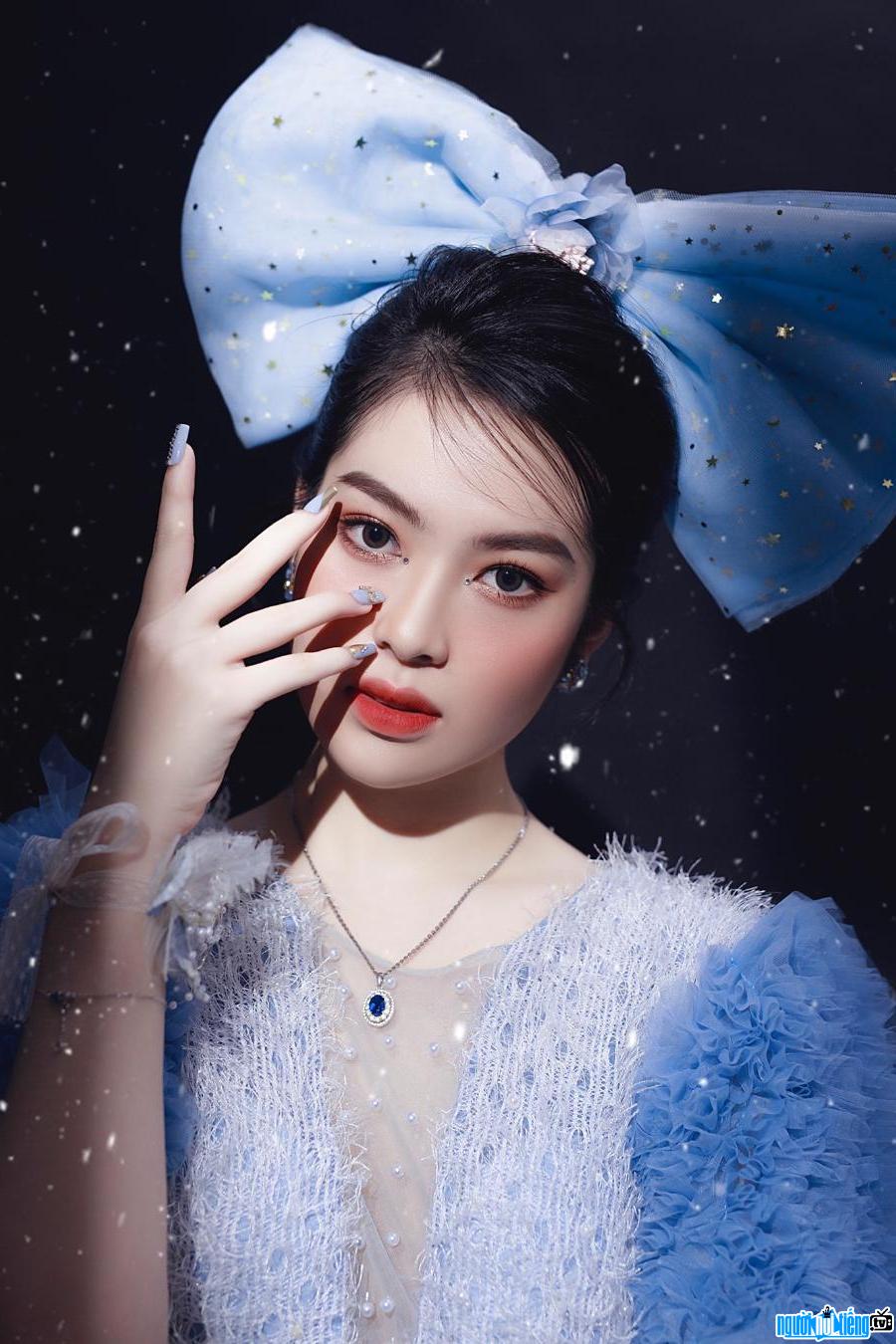 Events in the world in the birth year of Han Vy

Han Vy infomation and profile updated by nguoinoitieng.tv.
Born in 2000