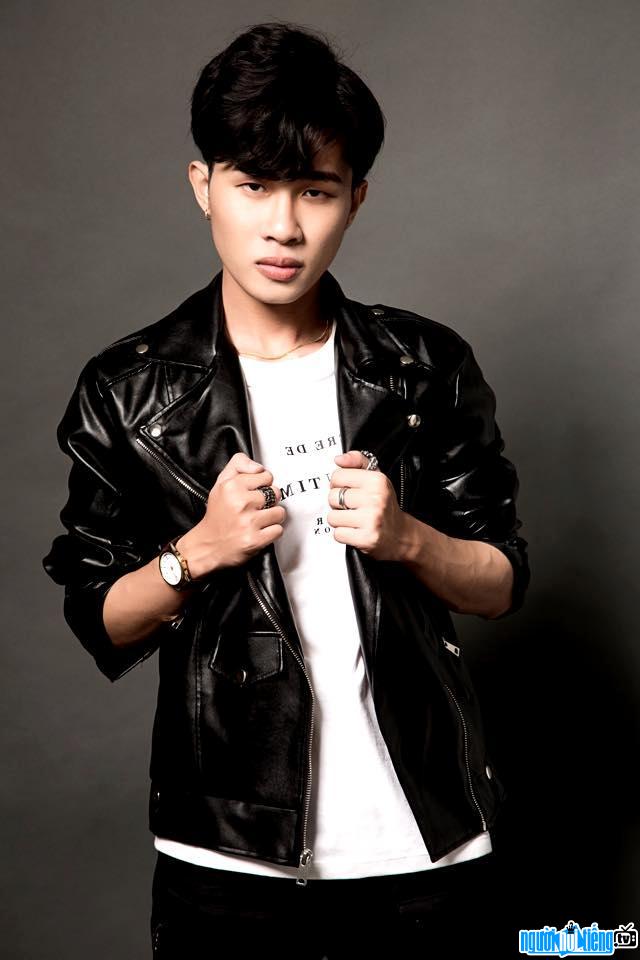 Who is Singer Jack?
Jack (real name Trinh Tran Phuong Tuan) is a popular singer when he released the MV "Hong Nhan" (reaching 68 million views) and "Bac Phan" (more than 4 million views, the top 1 trending though out). less than 3 days).
Jack's voice is considered unique with a blend of singer's distinctive features. /cy">Phan Manh Quynh and the rap voice of Den Vau.
In early March 2018, Jack joined the group G5R and he is the youngest member of the group. It was also from there that Jack had his first recording. As for the rap part, Jack writes according to his feelings and soul to satisfy his passion, not to imitate anyone. Jack also shared that he writes music quite simply, with the song Hong Nhan, Jack also uses free hip hop beats. Because he realized that he did not have any training or basic knowledge of music, he expressed his feelings no matter where he was. It is that rusticity that gives Jack a very personal style. Writing rap also helps Jack reduce stress in daily life. Up to now, Jack has been writing rap for more than 1 year, then he realized that his voice was suitable for the rap songs he wrote, so Jack decided to make a MV so that people could know him better and live happily with him. passion.
Every day he spends time composing, performing, and spending time with his family. The job just started, so the income is not high, but Jack is always satisfied with his choice.
Outstanding songs that Jack wrote and performed:
+Mother Oi 2
+ Western Melodies
+ Leave Me Lo
+ Back to My Side
+ Hong Nhan
+ As a boy
In the near future, I will focus on writing music Professionally and will try to learn and hone my knowledge to improve myself more and more.
NEW NEWS:
It's been quite a while since the release of the song "Being a Boy" - officially today, September 22, 2020, Jack has a new music product called Hoa Hai Duong - a song that has caused a "storm" of websites. After only 1 day of posting, the MV has reached the top 1 trending on youtube and has reached more than 15 million views - an impressive number.
HOT: Recently information about Jack has a baby with hotgirl Thien An - the female lead in the MV "Song Gio" made for the online community to stir. The fact that Thien An recently spoke out confirmed all rumors to be true. She and Jack forgot each other for 2 years, the two started dating rumors when they collaborated on a series of projects when Jack was still working with K-ICM. During the time of knowing each other, both families and friends know and now both have a lovely baby girl born on April 1, 2021.

Who is Girl friend/ wife/ darling Singer Jack?
Just last night, August 7, 2021, the whole online community was stirred up by the post of a girl who accused male singer Jack of having a love relationship with her, but at the same time caught many fish and even also has a child with a beautiful hotgirl Thien An - who co-stars in the MV Bac fate, Waves of wind,... with him.
Currently, the male singer still has no official answer, but on the female side, hotgirl Thien An confirmed that she had a baby with Jack, but the two broke up when their daughter was 1 month old.

When was Singer Jack born?
Jack birthday 12-4-1997 (at the age of 25).
Where is Singer Jack's birth place, what is Zodiac/Chinese Zodiac?
Jack was born in Ben Tre, of Vietnam. Mr working and living in Ho Chi Minh, of Vietnam. Mr, whose Zodiac is Aries, and who Chinese Zodiac is The Ox. Jack's global rank is 3168 and whose rank is 394 in list of famous Singer. Population of Vietnam in 1997 is about 74,31 millions persons.
Celebrities born in:
/

The handsome image of Phuong Tuan 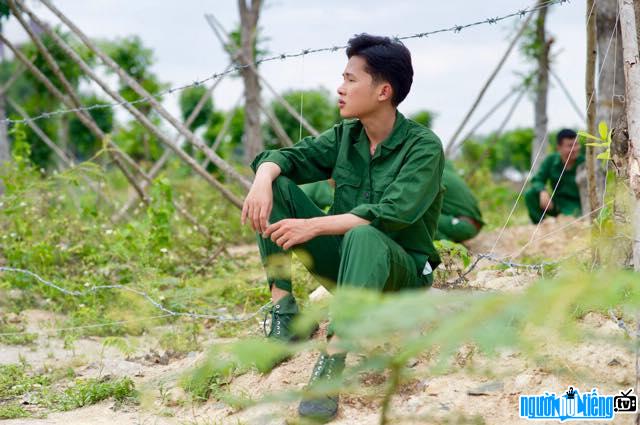 Phuong Tuan transforms into a soldier in the MV Hong Nhan 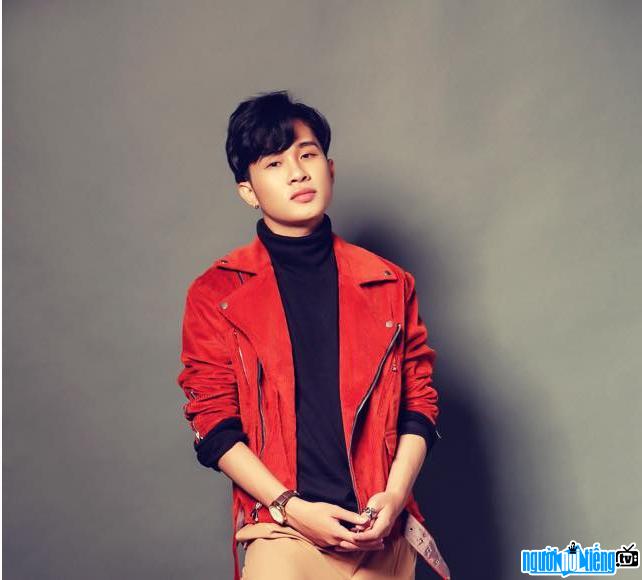 Phuong Tuan is handsome and elegant 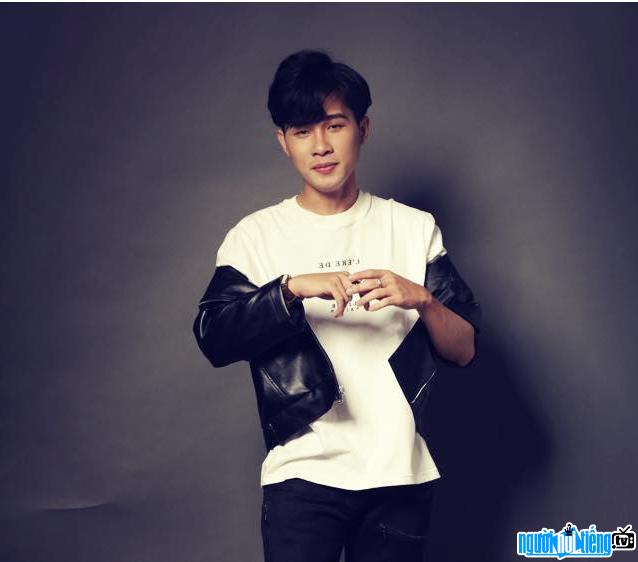 Events in the world in the birth year of Jack

Jack infomation and profile updated by nguoinoitieng.tv.
Born in 1997