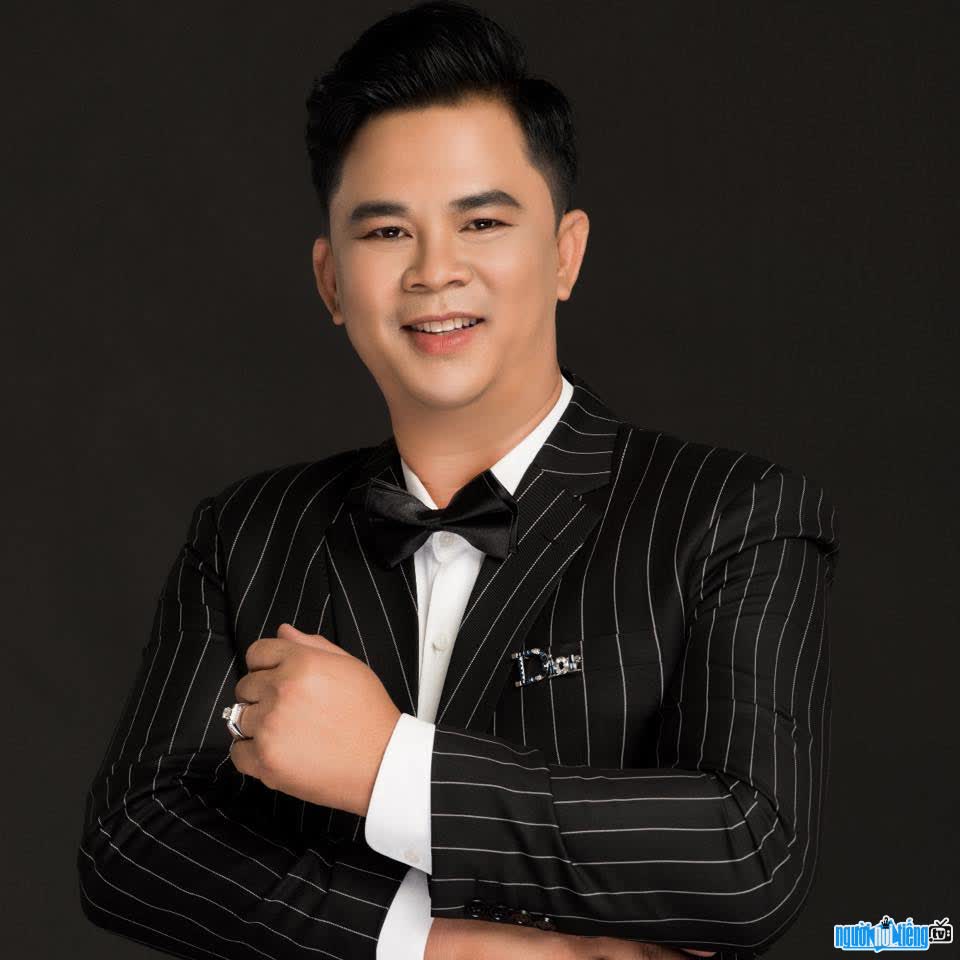 Who is Singer Le Quoc Khang?
Le Quoc Khang is known as a popular singer through songs about his homeland and lyrical music. Moreover, he is also a famous businessman in the field of real estate and an active individual in charity activities. The end of 2020 is the time when Le Quoc Khang's name appears quite densely in the media. Participated and won the first place in the contest “Golden Love Song” at VOH theater - Ho Chi Minh City for the first time. Shortly after, he was voted by the community as one of the ambassadors of charity, honored and recognized at the Theater Hoa Binh - City Ho Chi Minh.
Evaluated as an art activist With quite lively art, Le Quoc Khang is loved by the audience first of all because of his warm, powerful and emotional voice. For him, singing is not necessarily a profession, but a "career" that he pursues. The genre of music that has made Le Quoc Khang's name cannot help but mention the songs with the taste of the homeland, the national soul, the true reflection and the culture of the regions. He also shared his music career path: “Singing has been my passion since childhood, but the economic situation at that time did not allow me to put my dreams aside to focus on my career. . When his career was stable, he decided to join the contest to satisfy his passion and love for art with a serious attitude. Winning the top prize in a professional competition is a very proud feeling” – shared by the male singer.
Besides being a singer, he Le Quoc Khang is currently the Director of Le Gia Huy King Hotel Co., Ltd., managing hotel chains and large real estate projects inside and outside the province. In 2020, due to the epidemic situation, his work was also delayed. It is expected that in the near future, Quoc Khang's company will launch a series of large real estate projects in Ho Tram, Vung Tau as well as industries specializing in mining and creating jobs. for many workers affected by the epidemic.
Wish male singer Le Quoc Khang to reap much success on his career path, as well as achieve it soon. your plans for the future! 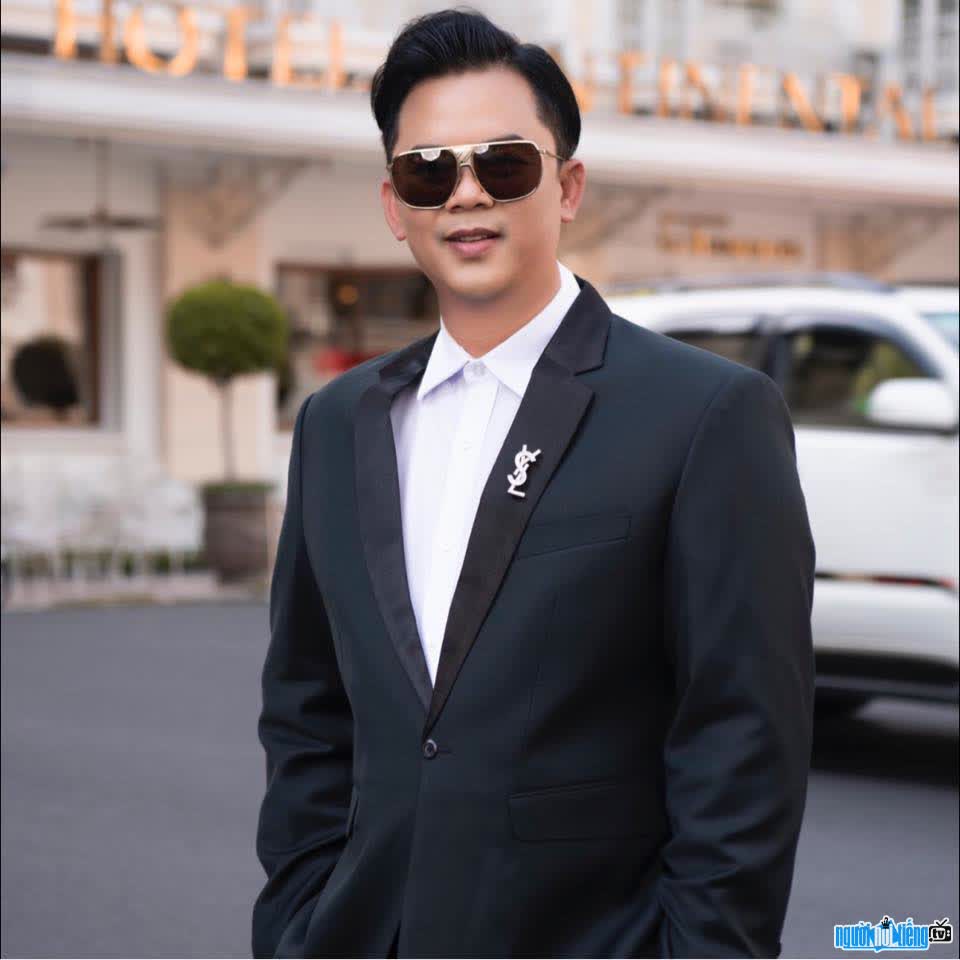 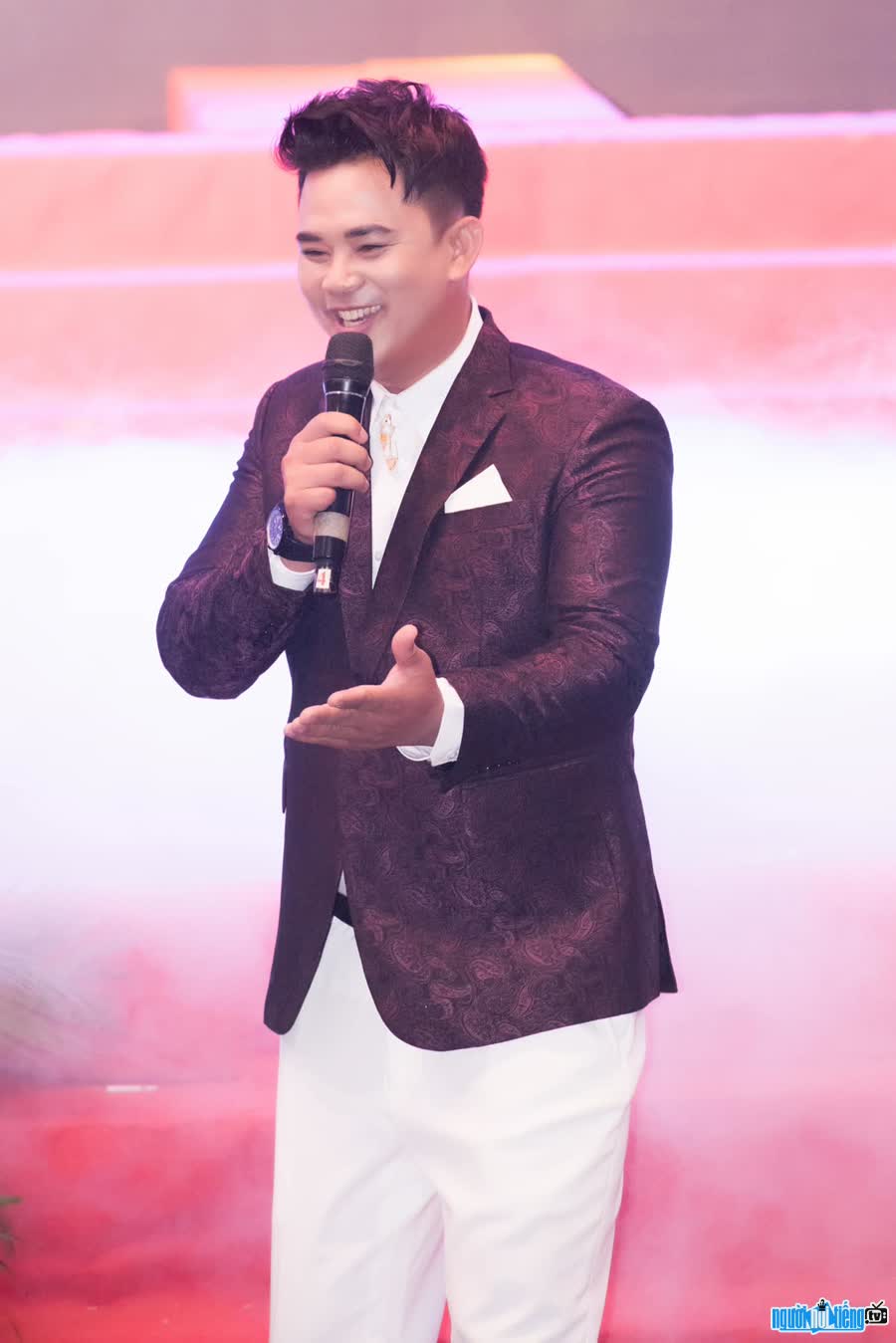 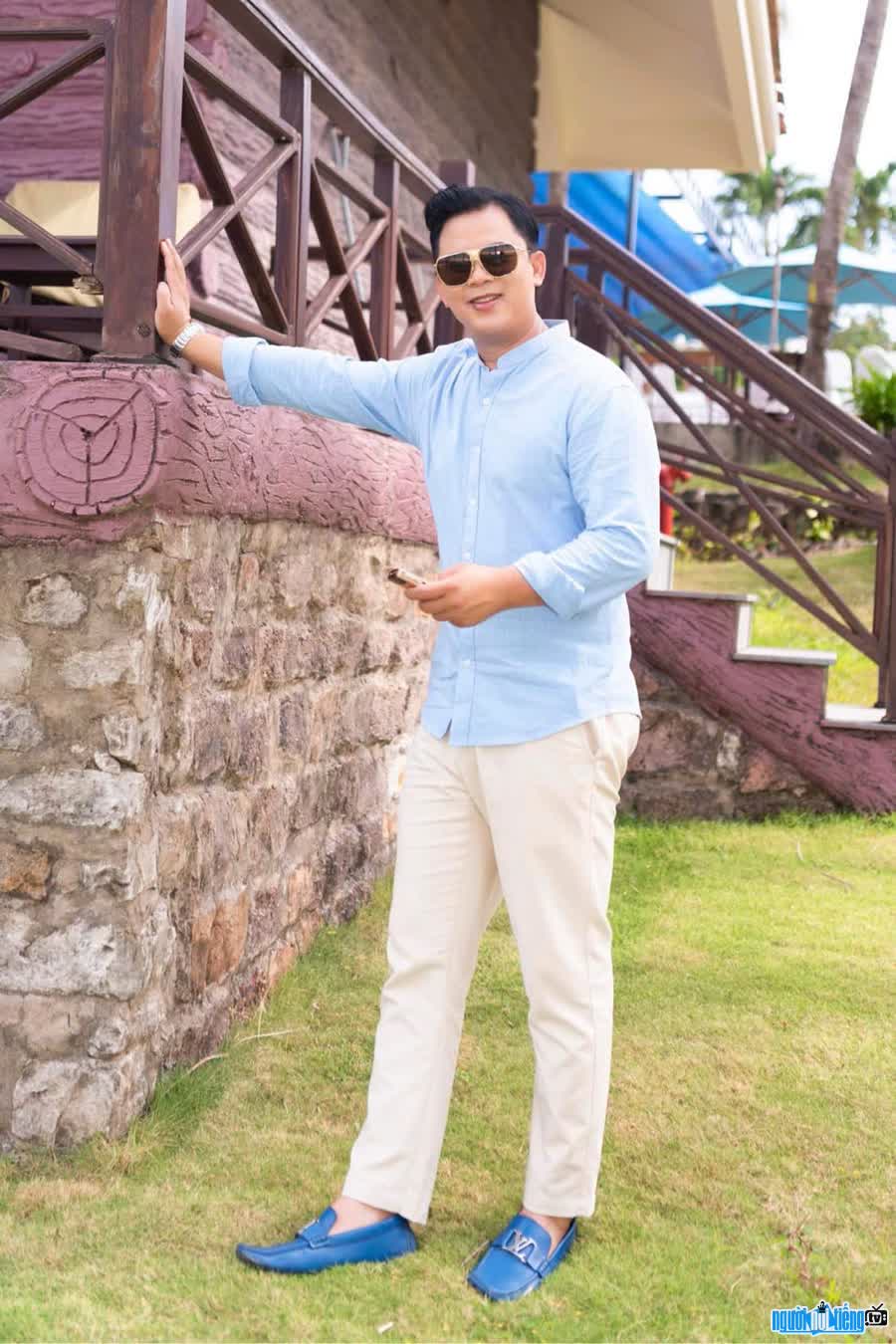