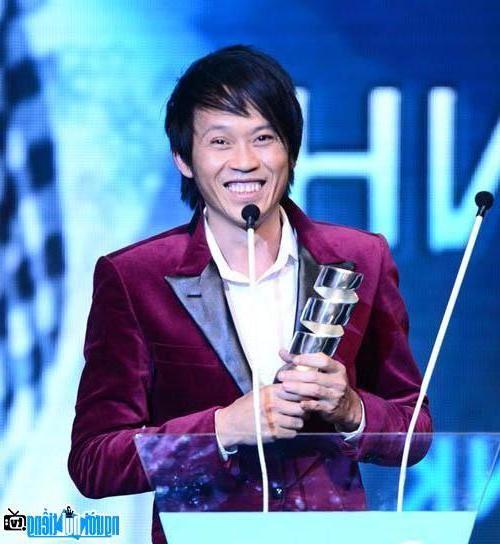 As a child, Hoai Linh grew up in Cam Ranh, he finished high school at Thong Nhat A High School (Trang Bom). It was not until 1975 that they moved with their family to Long Khanh.
In 1988, he and his family returned to Cam Ranh to take care of the procedures to return the foreclosed house.
In 1991, he won the prize of the contest Good voices at Nha Trang. And on this occasion, he met the artist Thanh Loc (an actor of the drama band Khanh Hoa province recently disbanded and joined. group Ponaga). Immediately, Hoai Linh and Thanh Loc had a good acting pairing, so they collaborated. The couple's first play “To Anh Nguyet Tan Thoi” was loved by many audiences.
In 1992, Hoai Linh followed his family to Saigon to live. In 1993, he and his family moved to the United States to settle down.
In 1994, he returned to California to work in art and there he met a friend, Nhat Tung. Nhat Tung took Hoai Linh to Tao Nhan cafe. Here, Hoai Linh performed a comedy of Karaoke Love Story and a new song and especially, the audience and the owner of the restaurant, Ms. Thien Huong, showed great interest and admiration for his talent.
October 1994 Hoai Linh met comedian Van Son, the two worked together to act in concerts. cultural program organized by a temple in Orange County, USA.
In 1995, Hoai Linh collaborated exclusively for Van Son Center. In 2009, Hoai Linh collaborated with the artist Nhat Cuong to found Dai Co Viet company specializing in mining. create actors, organize programs.
In 2010, he and a friend opened a restaurant called Tieu Nhi Mi Gia.

He was born in a family with 6 siblings, he is the 3rd child and the eldest son in the family. His younger brother is Duong Trieu Vu, also a famous young singer in Vietnam and Hai foreign.
In 1995, his family immigrated to the US to apply for HO. Three brothers who served in the Special Forces with the position of captain, were imprisoned for 6 years at Suoi Blood (Bien Hoa), until 1982, they were released. His mother runs a private maternity home in Cam Ranh.
In 1996 Hoai Linh returned to Vietnam and fortunately met the girl he knew before coming to the US. Not long after, they got married and settled in Garden Grove (california in 1997.
Hoai Linh has a biological daughter and many adopted children.

Who is Girl friend/ wife/ darling Comedy artist Hoai Linh?
He is the adoptive father of Hoai Lam (Champion of familiar faces in 2014), Miss Pham Huong, Cao Huu Thien
He is the supporter of famous artists such as Dam Vinh Hung, Truong Giang, baby Ben.
Hoai Linh and Viet Huong are considered as soulmates.

When was Comedy artist Hoai Linh born?
Hoai Linh birthday 18-12-1969 (at the age of 53).
Where is Comedy artist Hoai Linh's birth place, what is Zodiac/Chinese Zodiac?
Hoai Linh was born in Khanh Hoa, of Vietnam. Mr working and living in Ho Chi Minh, of Vietnam. Mr, whose Zodiac is Sagittarius, and who Chinese Zodiac is The Rooster. Hoai Linh's global rank is 3 and whose rank is 1 in list of famous Comedy artist. Population of Vietnam in 1969 is about 41,77 millions persons.
Special event in 18-12-1969: The British Parliament abolished the death penalty for murder.
Celebrities born in:
/ 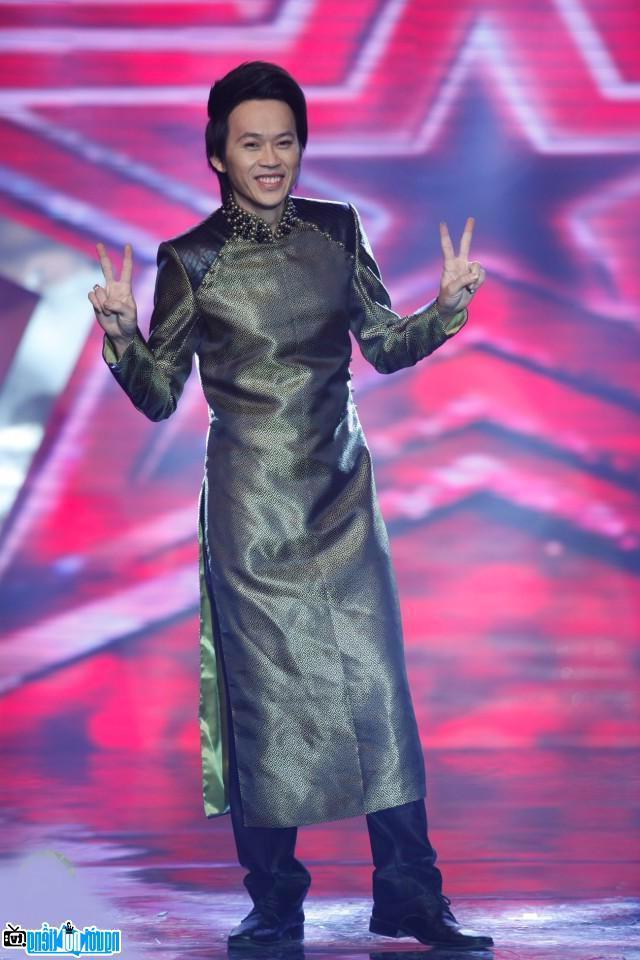 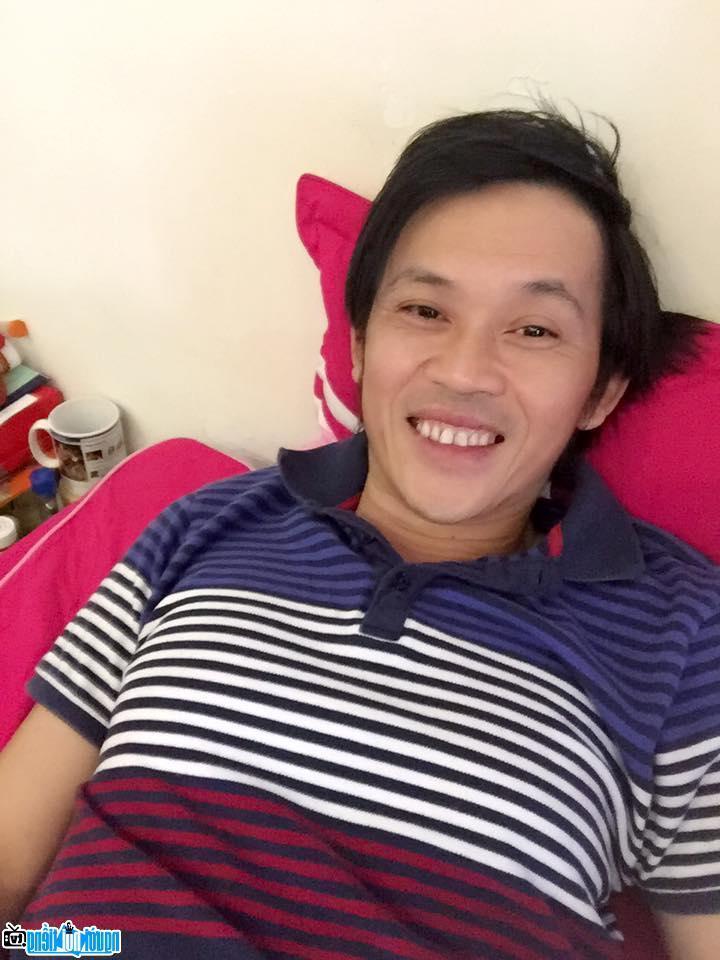 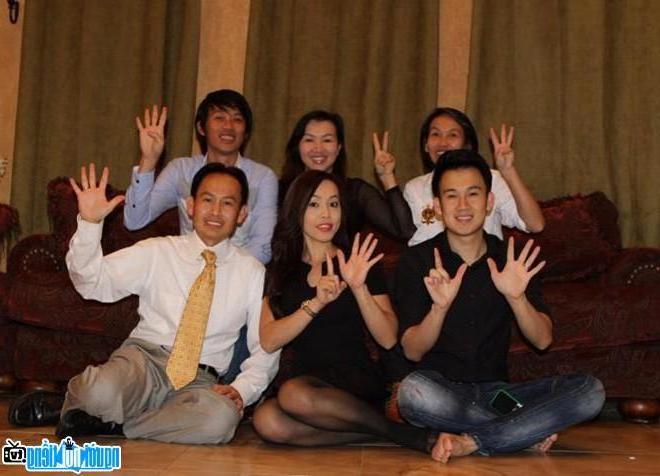 Hoai Linh infomation and profile updated by nguoinoitieng.tv.
Born in 1969