Who is Singer Suboi?
Suboi, born Hang Lam Trang Anh, is a Vietnamese singer and rapper. She is one of the pioneer rappers for hip-hop music in Vietnam, dubbed the "Queen of hip-hop music" in Vietnam.
At the age of 14, Suboi began to be exposed to hip hop music. . At the age of 15, she started performing Rap music in Vietnam and quickly became one of the earliest and most famous rappers of the underground hip hop world. At the age of 19, Suboi, along with Rapsoul and KraziNoyze, collaborated on recording. This recording was highly appreciated by nmusician Duong Khac Linh, and recommended Suboi to participate. Music Faces record label. In 2009, Suboi became more famous after the music project "Please forgive" and "Girlis Night" by her and female singer Ho Ngoc Ha has created a good effect. In 2010, Suboi released her debut album called "Walk", the album that helped her to usurp the No. 1 female rapper in Vietnam. In 2012, she ended her contract with Music Faces and officially became a freelance singer. She opened her own record label called Suboi Entertainment. Suboi's album "Run" was intended to be released in 2012, but for many reasons, it was not until September 2014 that this album was officially released exclusively on iTunes in 109 countries around the world. In April 2013, she collaborated with rapper Lady Lehurr to organize a show called "Suboi - Lady" Lehurr Concert".
In addition to singing, Suboi is also the face of many brands such as: Samsung, Adidas, Kotex, YoMost...
Mid-2016, Former US President Obama paid a visit to Vietnam. On this occasion, Suboi had the honor of rapping in front of President Barack Obama. Sharing about the mood when rapping in front of her idol, Suboi said that she could not keep her composure after this meeting ended. Suboi also said that meeting US President Obama was very meaningful to her, and his sharing made her more confident in what she had done in the past and will do in the future. .

- Suboi approached and loved hip hop music since she was only 14 years old.
- At the age of 15 she started performing Rap and then she quickly became one of the famous rappers in the underground hip hop scene.
- She sang her first song at the age of 15.
- At the age of 17, she joined the group 3N and then became a rapper and songwriter of the nu-metal group Winfield
- At the age of 19, after recording once, Suboi attracted the attention of musician Duong Khac Linh, then she joined Music Faces record label.
- In 2012, she ended her contract with Music Faces and became an independent singer.

- Hang Lam Trang Anh was born and raised in a middle-class family in Ho Chi Minh City - Vietnam Male.
- She is called "Suboi" by her middle school friends, in which, "Su" is her family's given name, and "boi" is added by her friends because of her tomboy personality.

When was Singer Suboi born?
Suboi birthday 14-1-1990 (at the age of 33).
Where is Singer Suboi's birth place, what is Zodiac/Chinese Zodiac?
Suboi was born in Ho Chi Minh, of Vietnam. Ms, whose Zodiac is Capricorn, and who Chinese Zodiac is The Snake. Suboi's global rank is 69 and whose rank is 27 in list of famous Singer. Population of Vietnam in 1990 is about 66,02 millions persons.
Special event in 14-1-1990: The Simpsons premiered on television.
Celebrities born in:
/ 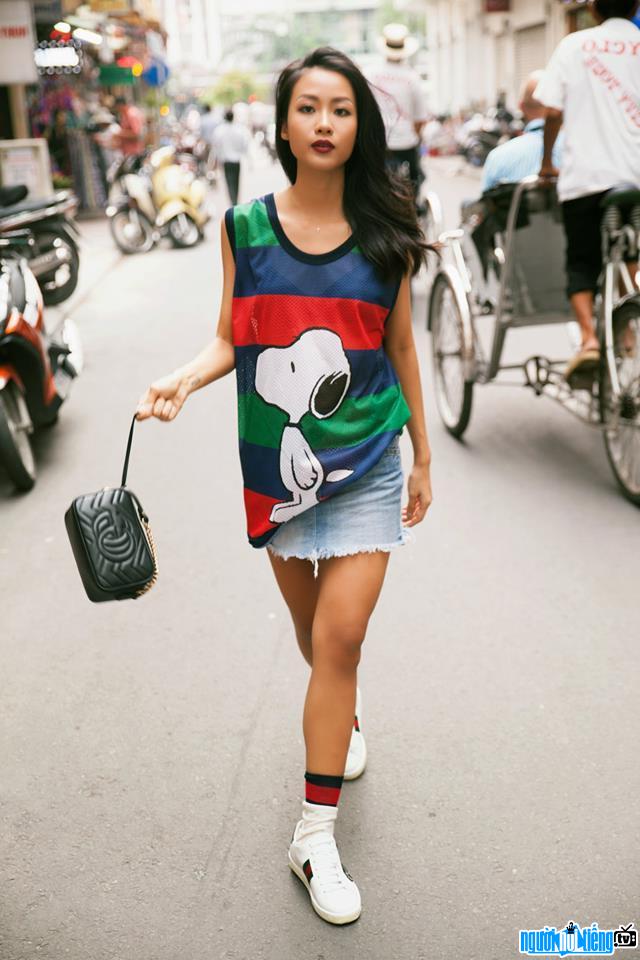 Photo of singer Suboi with personality 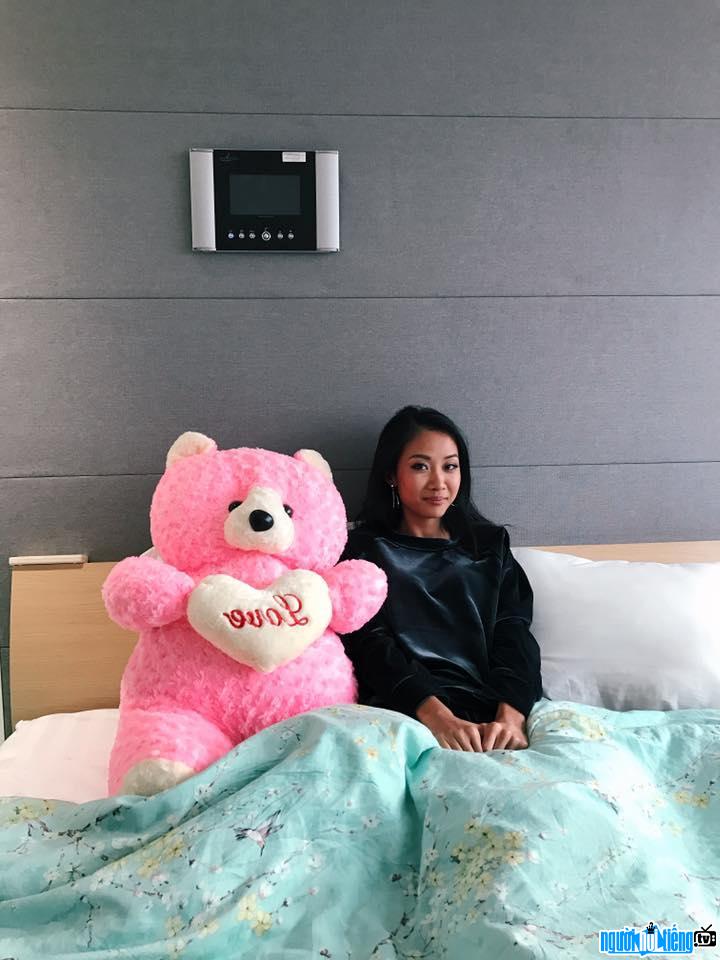 Photo of singer Suboi showing off her bear 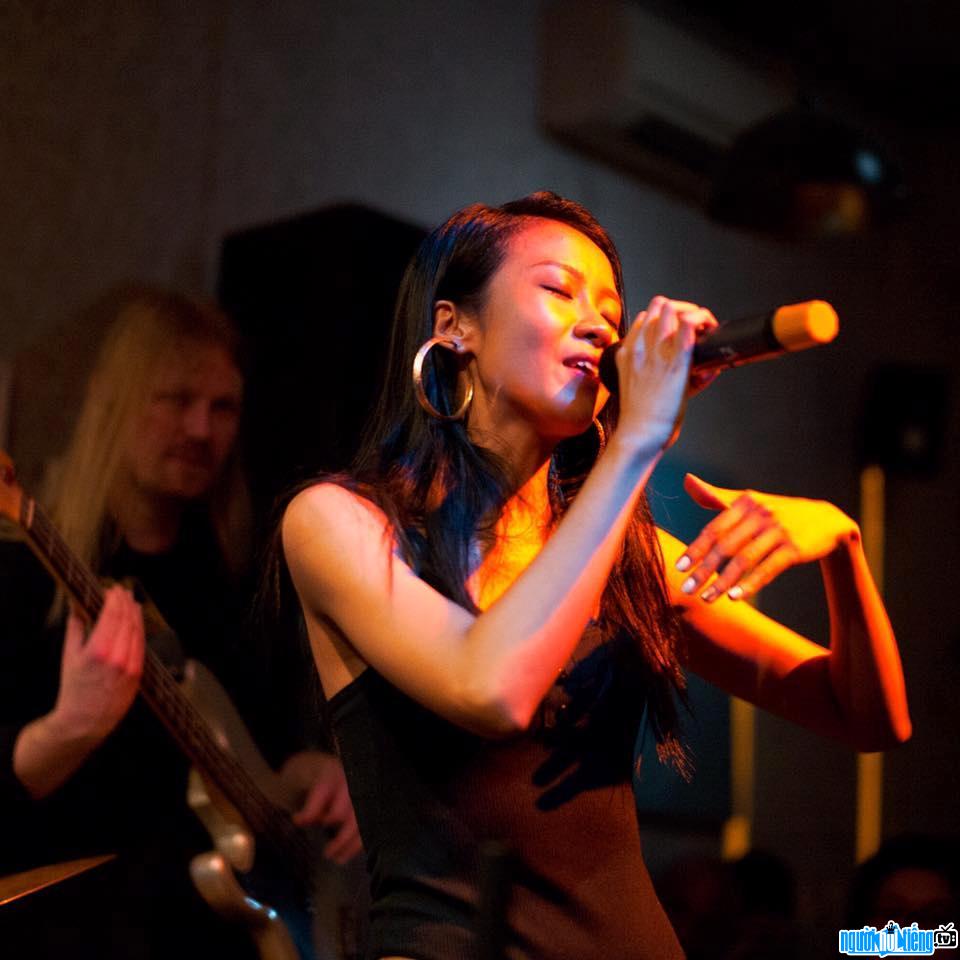 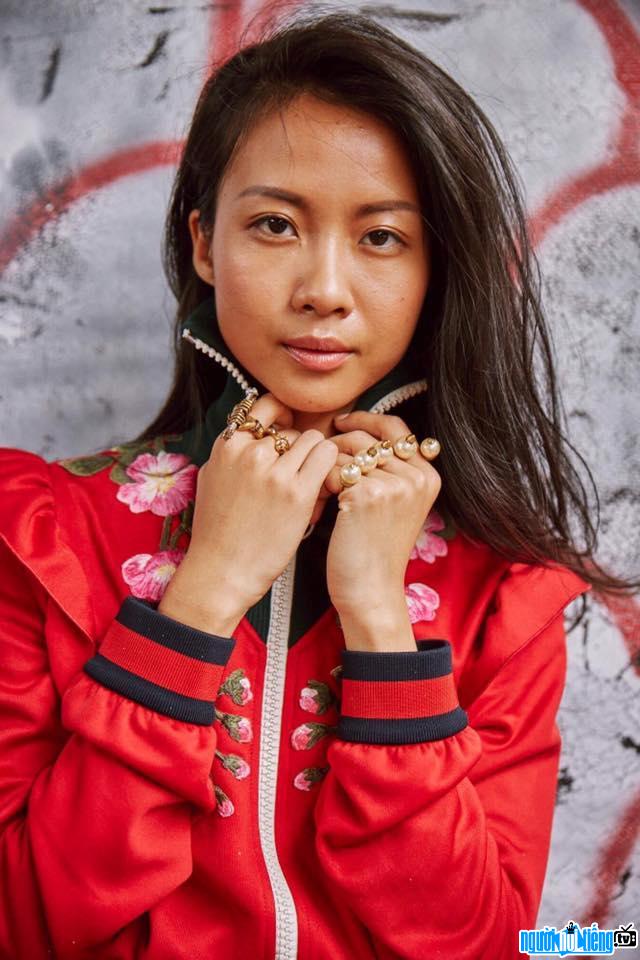 Suboi infomation and profile updated by nguoinoitieng.tv.
Born in 1990