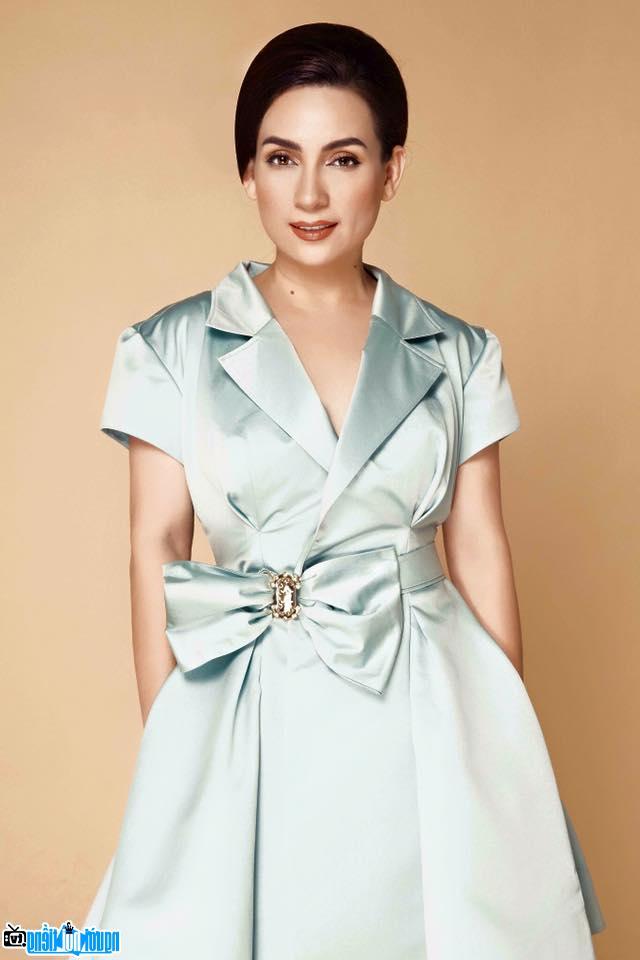 Who is Singer Phi Nhung?
- Phi Nhung's real name is Pham Phi Nhung. She is known as a singer who sings golden music, lyrical music and folk songs very successfully in Vietnam and is known and supported by a large audience.
- With her high, warm, sweet voice, she is hard to find. Is there any singer who has her? She has been very successful on the path of a singer with the music she has chosen.
Recently (June 2021), singer Phi Nhung has been entangled in bad rumors and has been criticized. Extraction took advantage of adoption to "pretend to ask for charity funding". And also the rumors about the not-so-good relationship between her and Ho Van Cuong. However, Phi Nhung always said that she is not ashamed of life, she goes to charity with the money she sings, and raises her children with the money she sings on stage.
Recently, Ho Van Cuong officially spoke up, answering the press that Cuong is currently living with his adoptive mother Phi Nhung, between him and his mother there is no friction or frustration. In the past, Ho Van Cuong used to miss his words when talking about his adoptive mother because at that time he was under a lot of pressure and could not control his words. After that, Ho Van Cuong apologized to Phi Nhung and Phi Nhung also agreed.
On August 15, 2021, singer Phi Nhung was identified as having Covid-19, due to a changing illness. She was seriously ill, so she was transferred to Cho Ray Hospital from August 26.
Despite doctors' efforts to treat her, she did not survive. Singer Phi Nhung took her last breath at 12:15pm on September 28, 2021.
Her Albums:

- Because of the difficult family, Phi Nhung could only study until the end of 6th grade, then switched to sewing to earn a living.
- In 1982, Phi Nhung's mother died when she was 11 years old, she had to take care of her 5 younger half-brothers.
- From a young age, Phi Nhung liked to listen to cai luong and folk songs, this was reflected in the songs she sang later.

- Phi Nhung has two American-Vietnamese bloodlines in her body when her father is American and her mother is Vietnamese. Her family situation at that time was very difficult. When she was 11 years old, her mother lost all the burdens on her small sister.
- Singer Phi Nhung has a biological daughter named Wendy Pham - working as a nurse and living in the US.
With a charitable heart, always extending her arms to support children in difficult circumstances, singer Phi Nhung has adopted 23 adopted children such as: Thien Trang, Ho Van Cuong, Thieng Ngan, Tuyet Nhung, ... These children have been given the opportunity to develop by the female singer. art and also achieved a lot of success.

When was Singer Phi Nhung born?
Phi Nhung was born in 10-4-1972, death day is 28/09/2021, at the age of 49.
Where is Singer Phi Nhung's birth place, what is Zodiac/Chinese Zodiac?
Phi Nhung was born in Gia Lai, of Vietnam. Ms working and living in Ho Chi Minh, of Vietnam. Ms, whose Zodiac is Aries, and who Chinese Zodiac is The Rat. Phi Nhung's global rank is 60 and whose rank is 23 in list of famous Singer. Population of Vietnam in 1972 is about 44,76 millions persons.
Celebrities born in:
/ 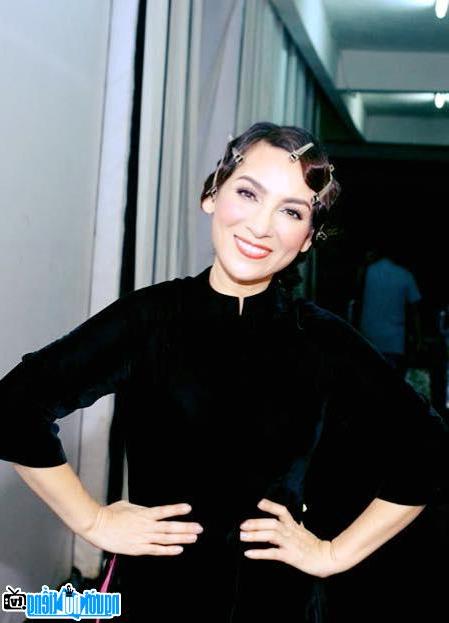 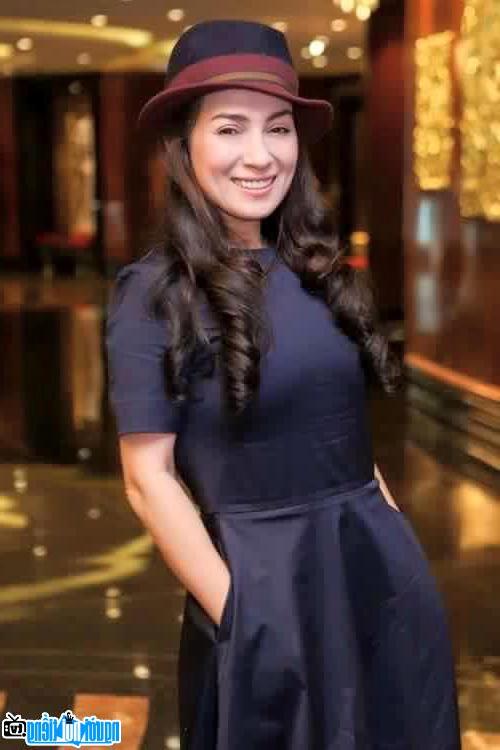 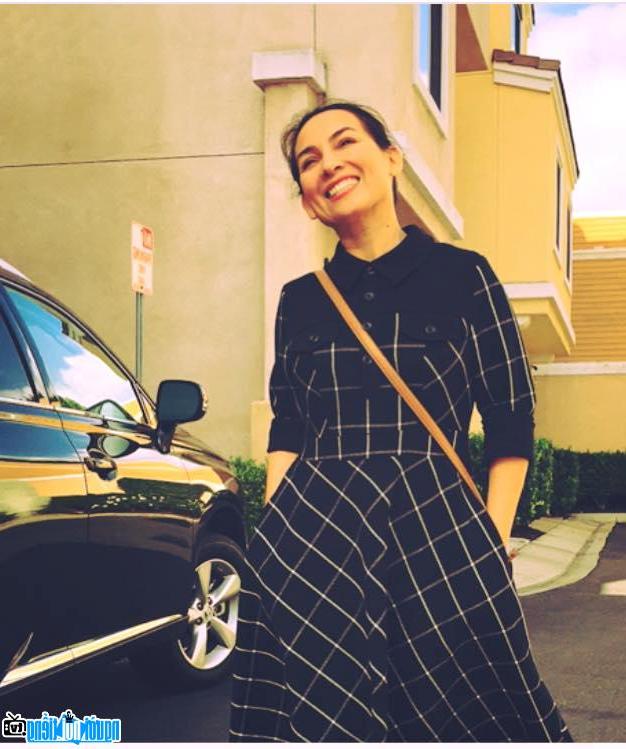 Picture of charming Phi Nhung in the middle of the street 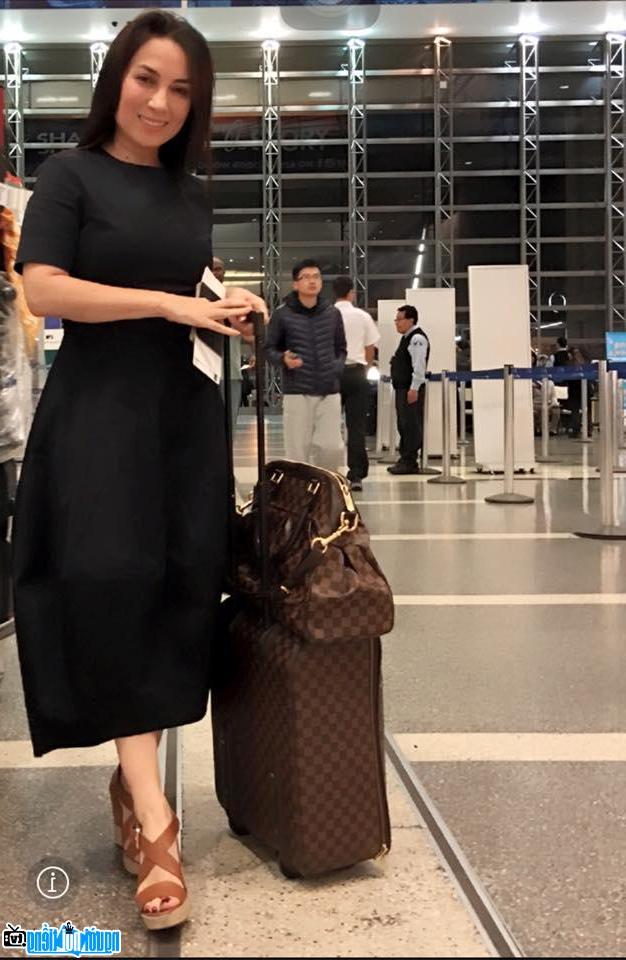 Phi Nhung on a business flight

Events in the world in the birth year of Phi Nhung

Phi Nhung infomation and profile updated by nguoinoitieng.tv.
Born in 1972