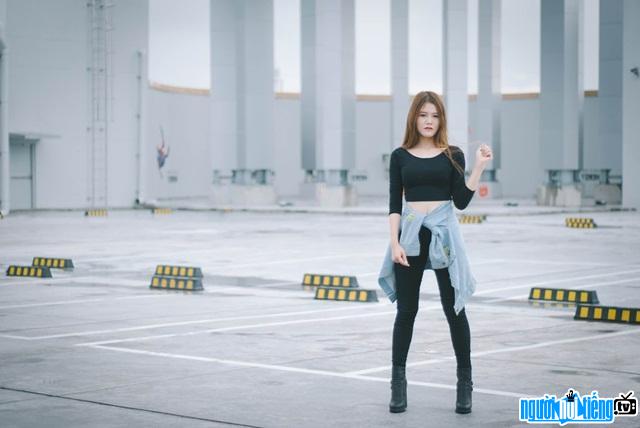 Who is Singer Vuong Dolly?
Vuong Dolly's real name is Vuong Van Anh, is a multi-talented female artist with many roles such as singer, model, MC, hot girl.
Vuong Dolly graduated with a major in Business Administration. Tourism management with high scores, but she is determined to pursue her passion for art. From a student in a small province, Vuong Dolly participated in many cultural activities at the school and participated in art competitions, winning a number of awards such as: Second prize in traditional folk songs in 2015, First prize Khoa's traditional dance and music for two consecutive years, Top 10 voices for earth hour in 2015... Currently, she is working as a photo model and is the lead singer of the Acoustic Echo Band, which is being loved by the audience. Vuong Dolly's song "Waiting for you" has entered the list of 100 Vietnamese songs. This song is loved by many young audiences. At the end of 2016, this female singer also made a street style photo series, with a healthy, dynamic and personality image, which has received support from the audience. 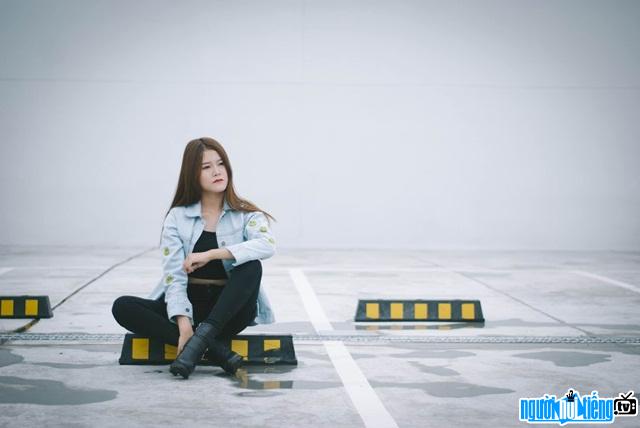 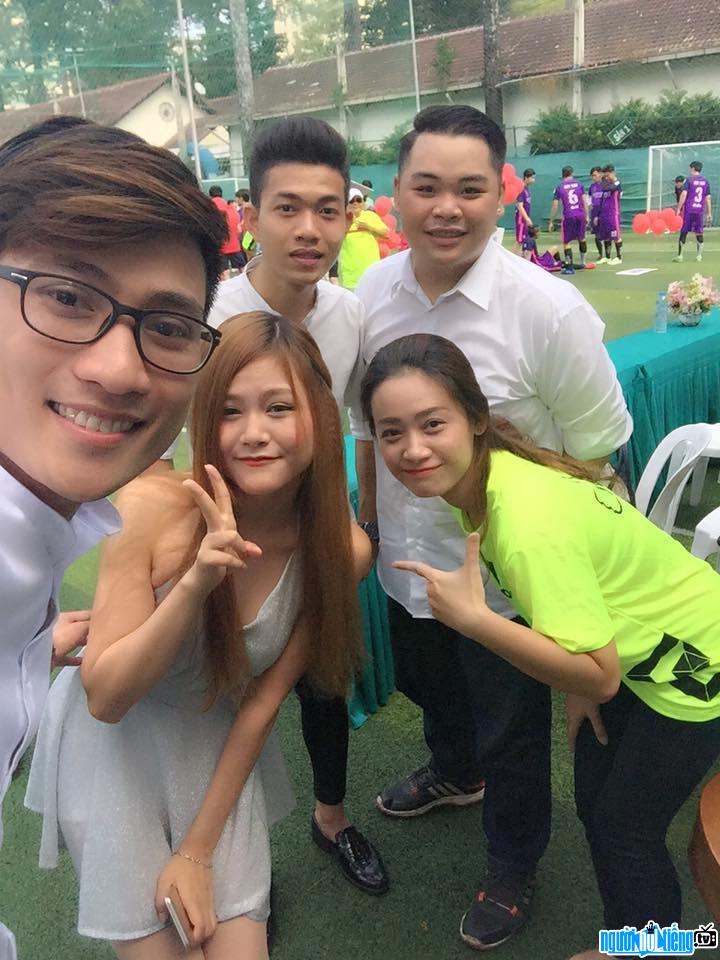 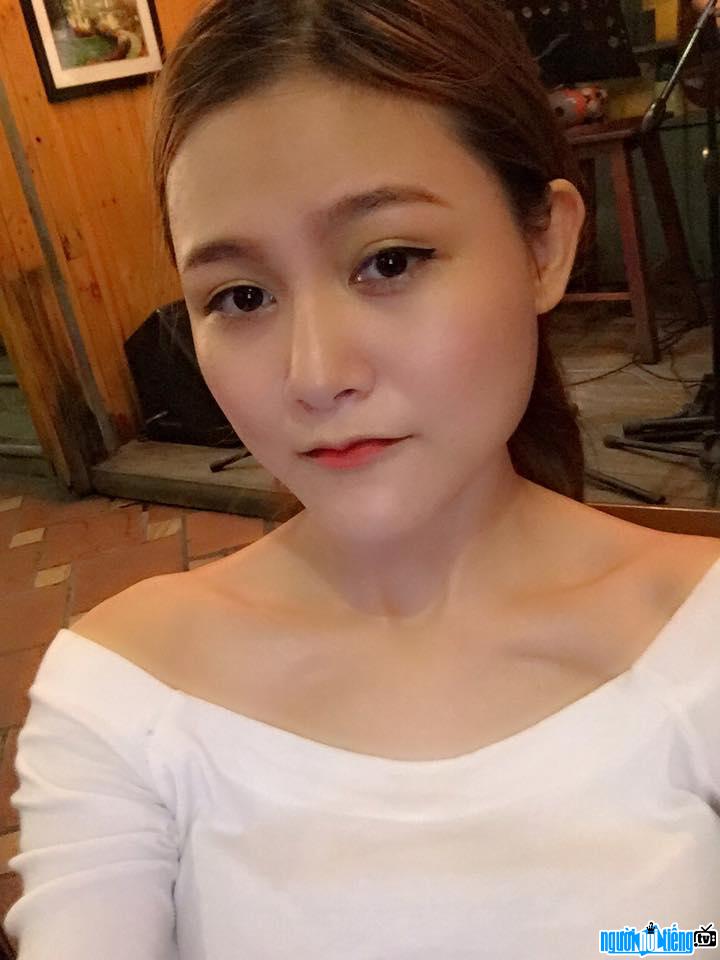 Events in the world in the birth year of Vuong Dolly

Vuong Dolly infomation and profile updated by nguoinoitieng.tv.
Born in 1994