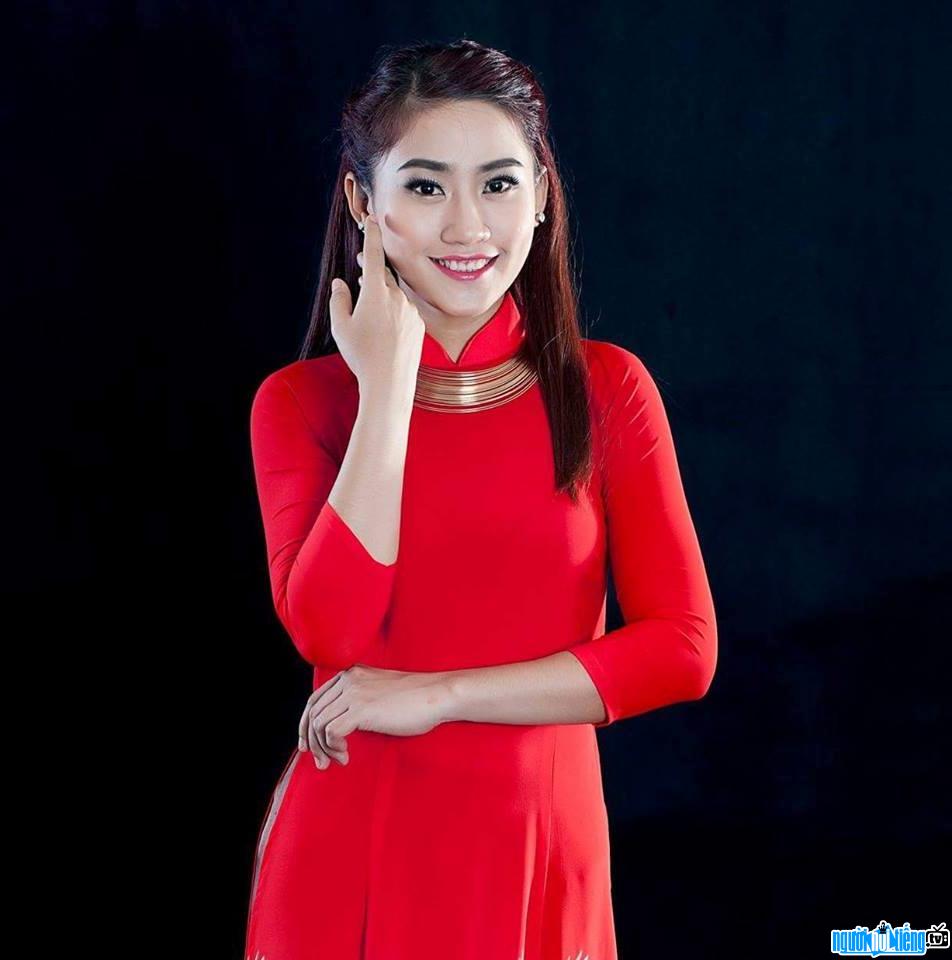 Who is Singer Yen Nhien?
Yen Nhien full name is Truong Phan Yen Nhien, is a promising young singer of the Vietnamese music industry. This 9X singer owns a bright, smooth, Soprano voice.
Yen Nhien was born in a family where no one does art, but since childhood, this girl has brought in her passion. with art. In 2016, she graduated from the Department of Vocal Music at the Military University of Culture and Arts and officially entered a professional singing career. Although still very young, but Yen Nhien chose for herself folk lyrical music, with a melodious and sweet sound. Yen Nhien said that from a young age, she loved to sing and always dreamed of one day becoming a professional singer. This female singer also said that it is the lyrical songs of famous female singers such as Anh Tho , Tan Nhan, People's Artist Thu Hien and her mother's lullaby made her feel very warm, so she decided to pursue this music in the hope of bringing warm melodies and lyrical lyrics. to the audience.

2016 was quite a successful year for Yen Nhien. Earlier this year, she completed her graduation exam, which was an antique rowing performance titled "Dao Lieu". Yen Nhien made the teachers who led her emotional because she witnessed the growth of her students during the learning process. In addition, Yen Nhien also made a strong impression on television when participating in the program "Idol Bolero 2016" broadcast on channel VTV3. Yen Nhien has excellently passed the Elite round, to become a contestant of the team singer Dan Truong. Female This singer is also given a lovely nickname by his Coach, which is "Golden Fish".

When was Singer Yen Nhien born?
Yen Nhien birthday 28-9-1994 (at the age of 28).
Where is Singer Yen Nhien's birth place, what is Zodiac/Chinese Zodiac?
Yen Nhien was born in Phu Yen, of Vietnam. Ms working and living in Ho Chi Minh, of Vietnam. Ms, whose Zodiac is Libra, and who Chinese Zodiac is The Dog. Yen Nhien's global rank is 74669 and whose rank is 1050 in list of famous Singer. Population of Vietnam in 1994 is about 70,84 millions persons.
Celebrities born in:
/ 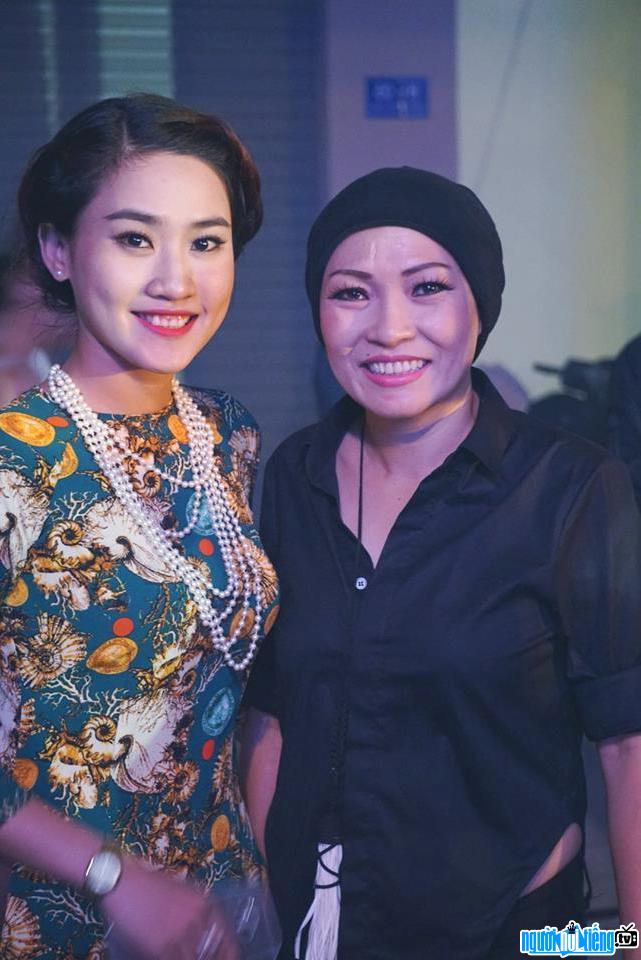 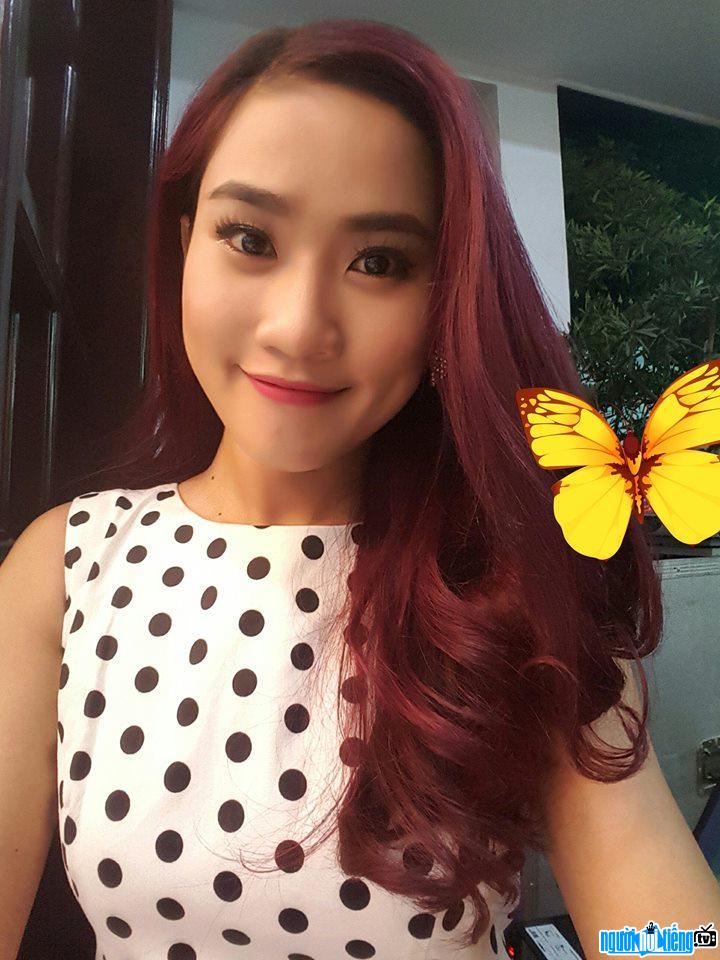 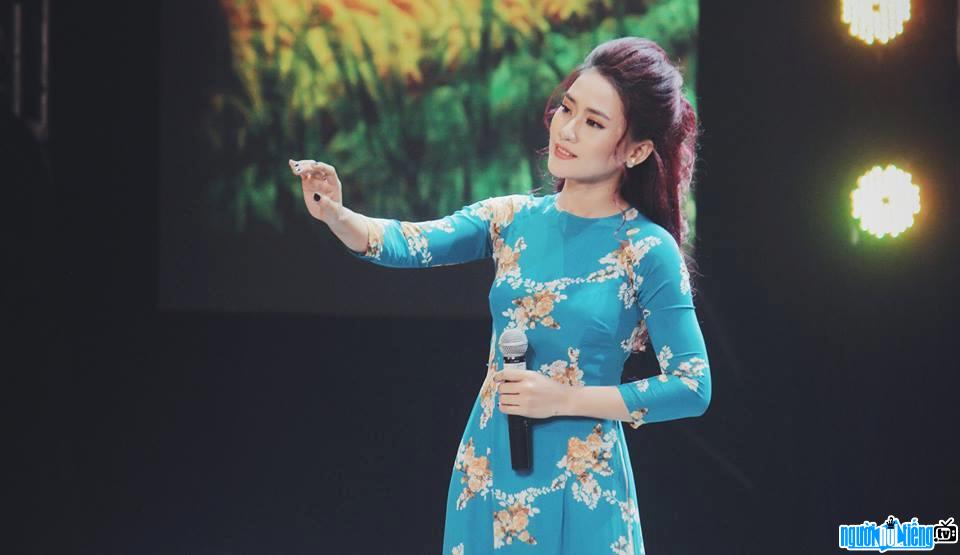 Events in the world in the birth year of Yen Nhien

Yen Nhien infomation and profile updated by nguoinoitieng.tv.
Born in 1994