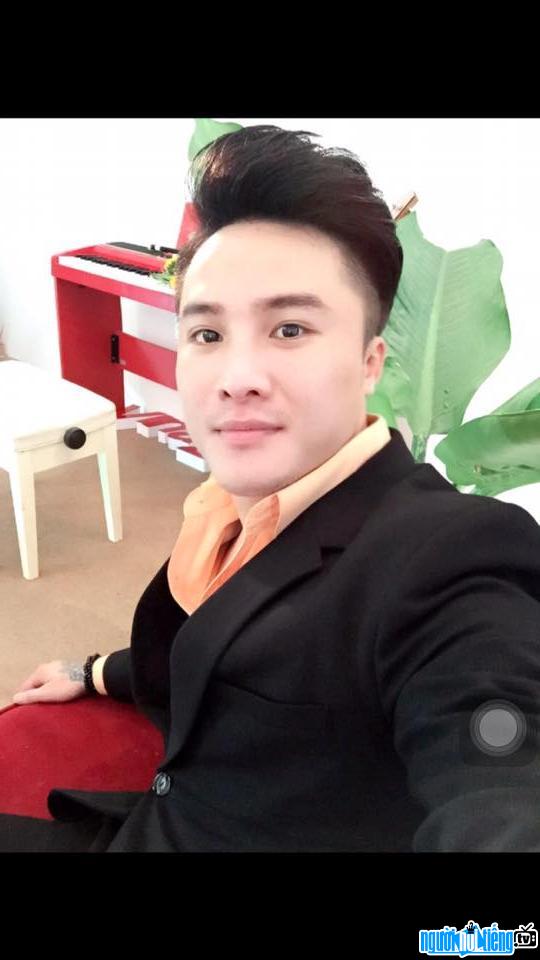 Who is Singer Cao Trung?
Cao Trung's real name is Cao Dinh Trung, is a young singer and singer of Vietnamese music. He was born into a family with no artistic tradition, in a rural area of ​​Central Vietnam. Since childhood, Cao Trung was interested in singing, growing up he decided to move into the male to find opportunities to develop his music career
During his singing days, Cao Trung also worked at the company. About the music of musician Minh Khang. After a period of incubation, Cao Trung also released his first music product, which is album vol 1 titled "The Thai Nhan Love". With her inspirational voice Cao Trung has received enthusiastic support from a certain audience. After the first album, Cao Trung created a great effect from the young audience thanks to the song "Dividing the road" posted on online music sites. Many viewers loved and requested to listen to FM radio. With an eagerness to learn, and efforts to develop a genuine artistic career, Cao Trung is gradually winning the hearts of the public. This 8X male singer hopes that in the future, more audiences will love and support his music products.
Song:

When was Singer Cao Trung born?
Cao Trung birthday 14-10-1988 (at the age of 34).
Where is Singer Cao Trung's birth place, what is Zodiac/Chinese Zodiac?
Cao Trung was born in Ha Tinh, of Vietnam. Mr working and living in Ho Chi Minh, of Vietnam. Mr, whose Zodiac is Libra, and who Chinese Zodiac is The Dragon. Cao Trung's global rank is 74647 and whose rank is 1049 in list of famous Singer. Population of Vietnam in 1988 is about 63,26 millions persons.
Celebrities born in:
/ 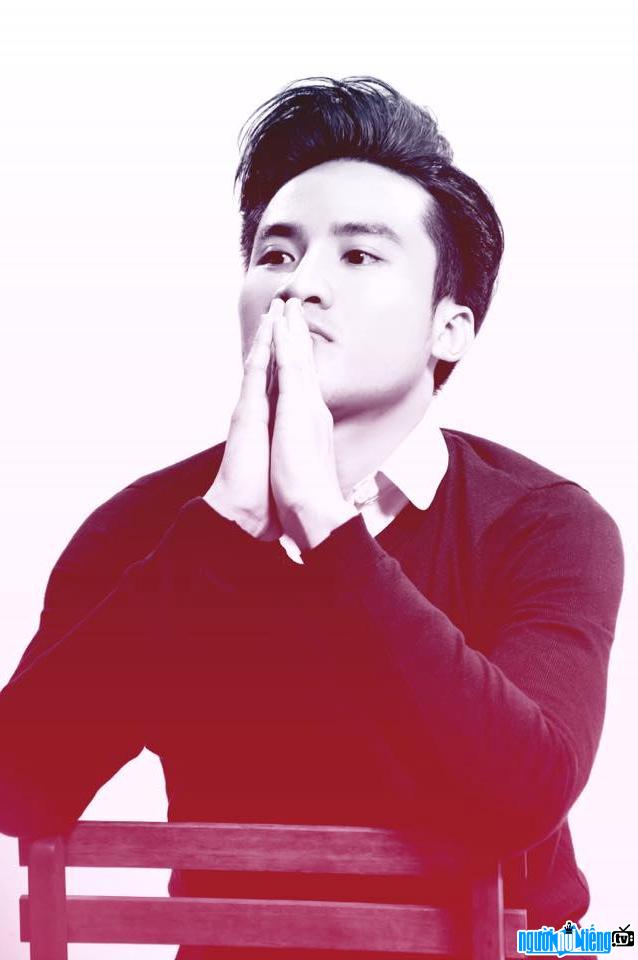 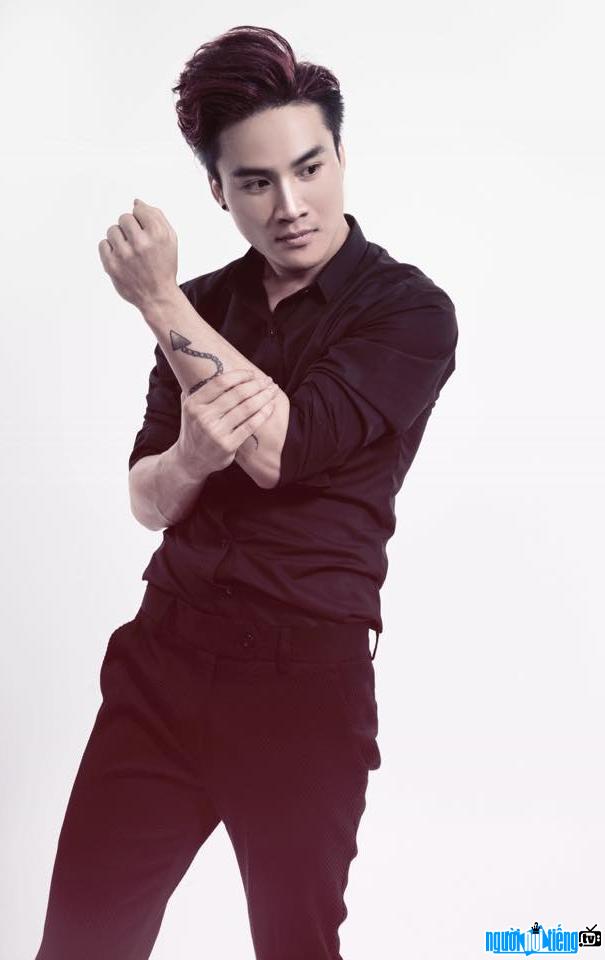 A portrait of singer Cao Trung 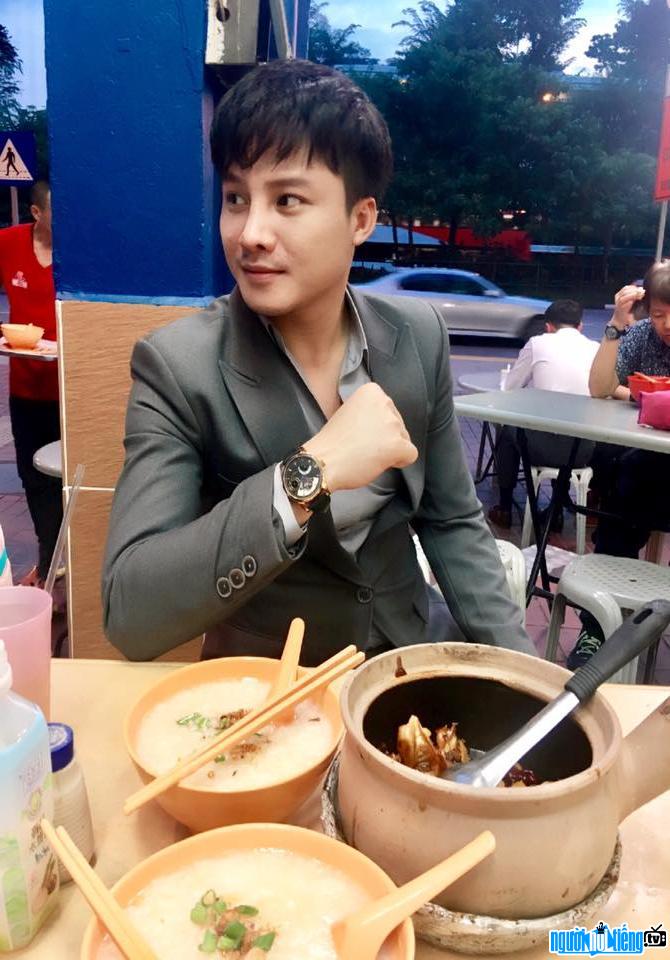 Events in the world in the birth year of Cao Trung

Cao Trung infomation and profile updated by nguoinoitieng.tv.
Born in 1988