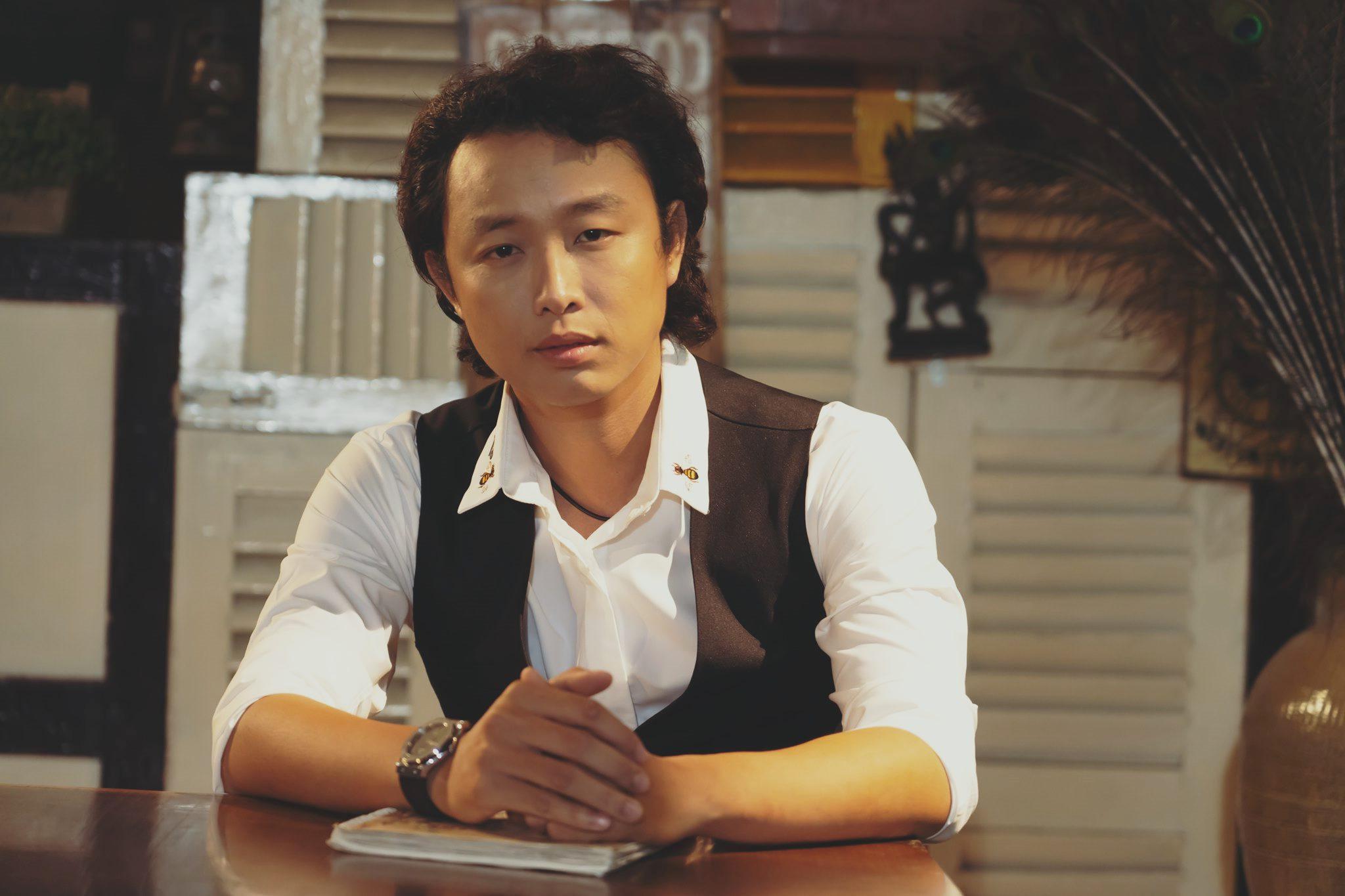 Who is Singer Nguyen Trung?
Nguyen Trung, whose real name is Bui Khac Trung, is one of the brightest names in the Solo with Bolero 2017 program. He was once compared to the most perfect copy of male singer Dan Nguyen, because of his unique physique and voice. with this singer. However, Nguyen Trung tried to escape the shadow of the overseas music star. He has confirmed his musical style. Recently, Nguyen Trung collaborated with Bolero Idol 2018 runner-up - Yuuki Anh Bui in the project Lovely dream of three births - is a full-length music video MV. The project Destiny dream of three births was released to the audience on November 16.
Yuuki Anh Bui is a face that causes "fever" at the show Bolero Idol 2018. She is the youngest contestant on the show but has a very sweet voice. Anh Bui used to make famous singers Nhu Quynh and Quang Le has a fierce fight to win the contestant on his team. Although it comes from two different competitions, it is the passion for music that charms Nguyen Trung and Yuuki Anh Bui.
At first, Anh Bui was quite confused because the project Destiny dream of three births lasted about 7 months and was broadcast on Youtube. But because of her passion for Bolero, she was determined to do it. As for Nguyen Trung, although the process of making this music project is quite difficult, because he can do what he likes, he is not afraid of difficulties.
Death dream three births includes 28 episodes. , is divided into two parts. Part 1 consists of 16 parts about the love relationship of a girl from the North named Anh and a guy from the South named Trung. Part 2 consists of 12 episodes, with the content revolving around the events of this love when a third character intervenes. Each episode of Destiny Dream Three Born will be a Bolero lyric or a mashup. Part 1 was choreographed and edited quite gently, each song strung together: Please let time pass quickly, Betrayal, House of the past, Sad part of rainy night, Confiding in my life, Who gave me love, Don't say you love me... Part 2 is arranged with cinematic colors, with the participation of actor Quang Son and actor Duong Thanh Vang. This music project promises to bring many interesting things to the audience. 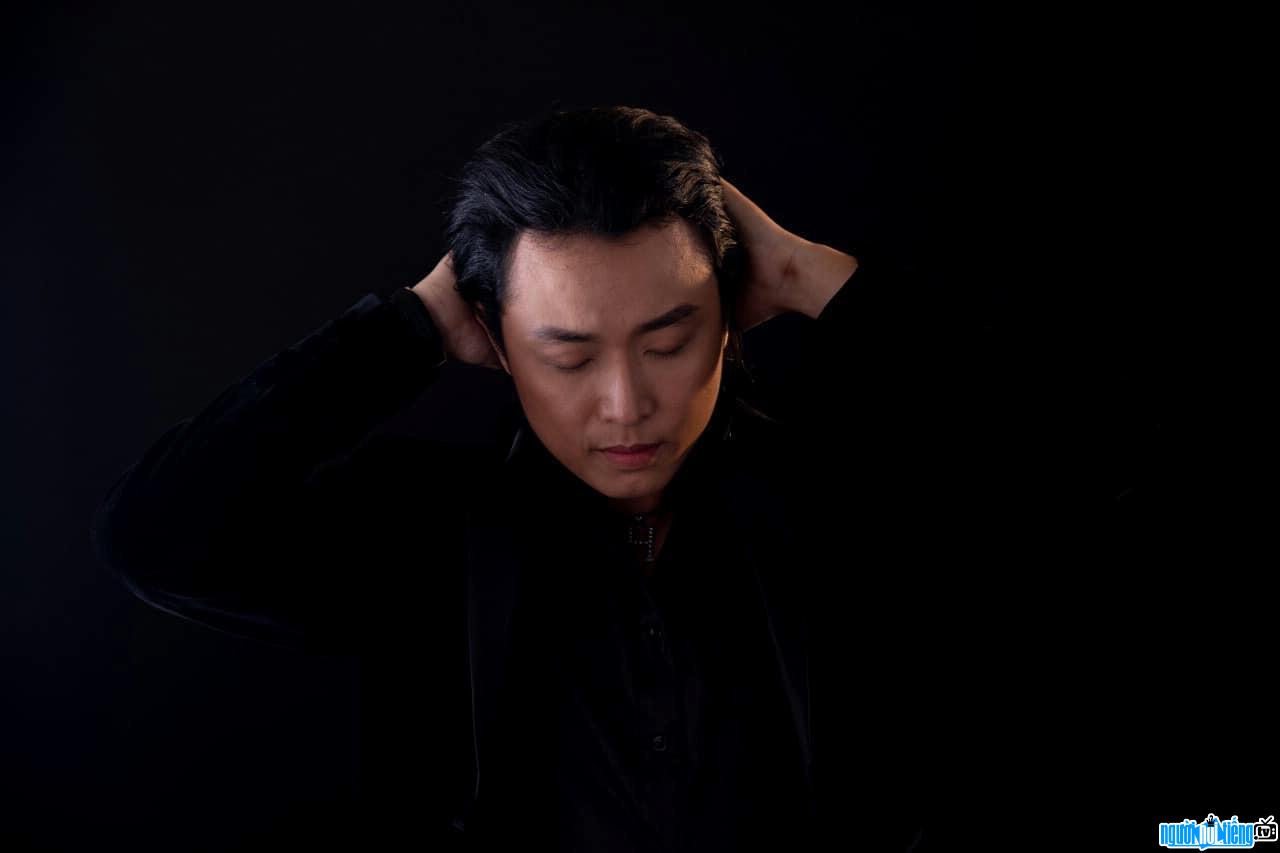 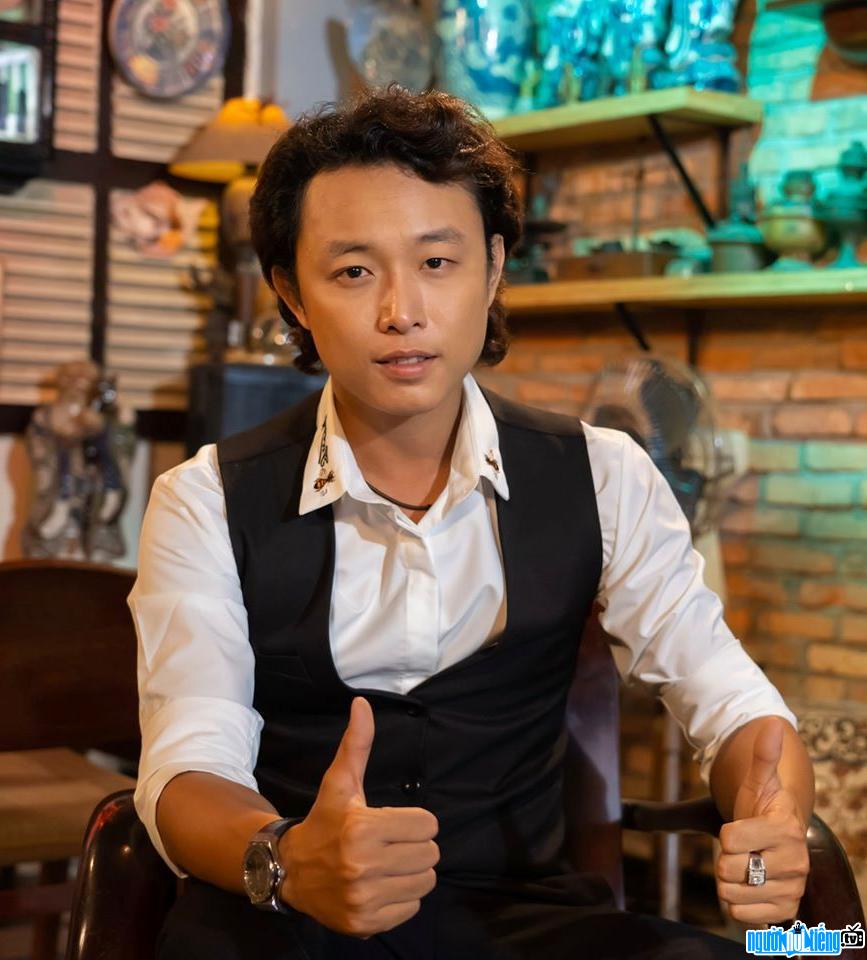 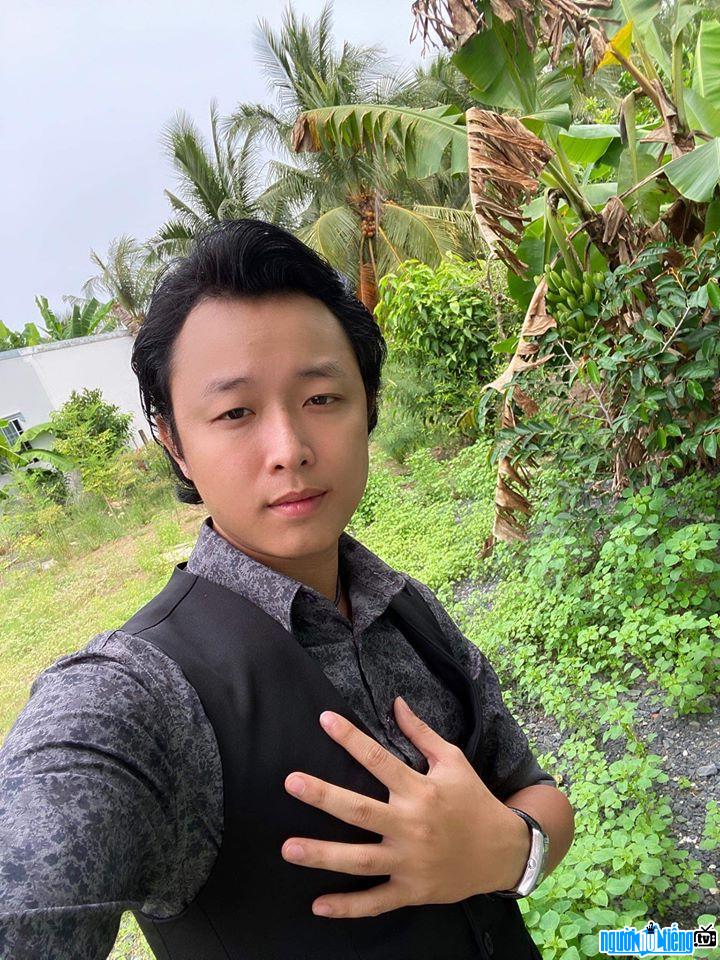 Events in the world in the birth year of Nguyen Trung

Nguyen Trung infomation and profile updated by nguoinoitieng.tv.
Born in 1990