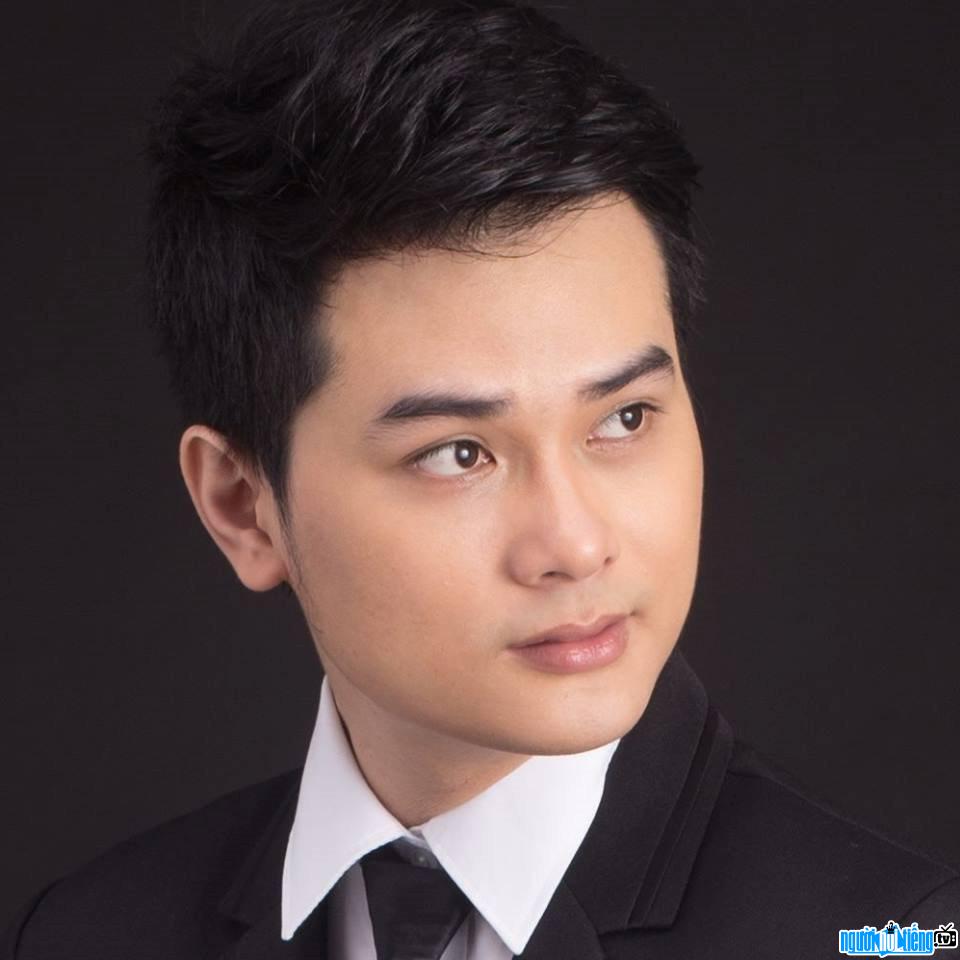 Who is Streamer Win.D?
Win. D, whose real name is Nguyen Minh Duy, is one of the famous streamers of the second generation of the Vietnamese streamer village. He once held a successful fan meeting called The Win. D show in Ho Chi Minh city. This fan meeting has the participation of many young faces who are being loved by many people such as Koi My, Kelvin Khanh, PewPew , Banana, MisThy , Fanny Tran...
For the Vietnamese PUBG community, the name Win. D is no longer a stranger. In addition to good communication, good shooting, good tactics, this guy is also a handsome, funny person. Win. D also has the ability to work quite flexibly. He can transform himself into bizarre characters like the female ghost Annabell, disguise as a devil or a girl when streaming.
It is known, Win. D currently lives in Ho Chi Minh City. He used to study at the junior Institute of Post and Telecommunications Technology at Tp. Ho Chi Minh City, Cybersecurity- Information Security. In addition, Win. D also attended Fpt Arena Multimedia Vietnam school. Win's greatest strength. D is the owner of a handsome face and a sense of humor.
Currently, Win. D is one of the "hot" names of the Vietnamese streamer village. This guy born in 1996 owns a fanpage with more than 1 million followers. Meanwhile, Win's Youtube channel. D has 674 thousand followers. In addition, Win. D also regularly appears and works with famous streamers like Misthy, Mix team, Rip113...

When was Streamer Win.D born?
Win.D birthday 25-1-1996 (at the age of 27).
Where is Streamer Win.D's birth place, what is Zodiac/Chinese Zodiac?
Win.D was born in Ho Chi Minh, of Vietnam. Mr, whose Zodiac is Aquarius, and who Chinese Zodiac is The Pig. Win.D's global rank is 243 and whose rank is 13 in list of famous Streamer. Population of Vietnam in 1996 is about 73,16 millions persons.
Celebrities born in:
/ 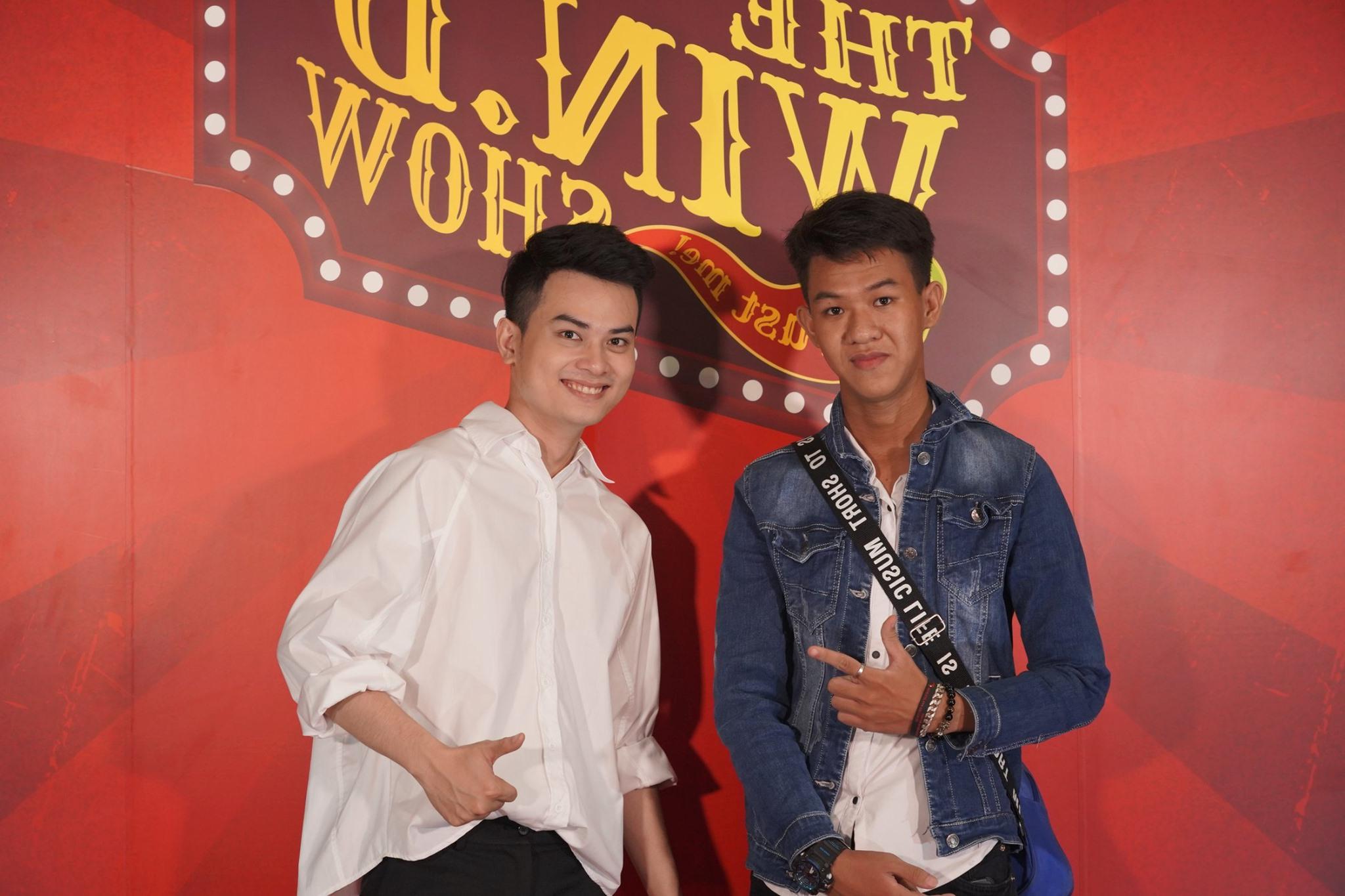 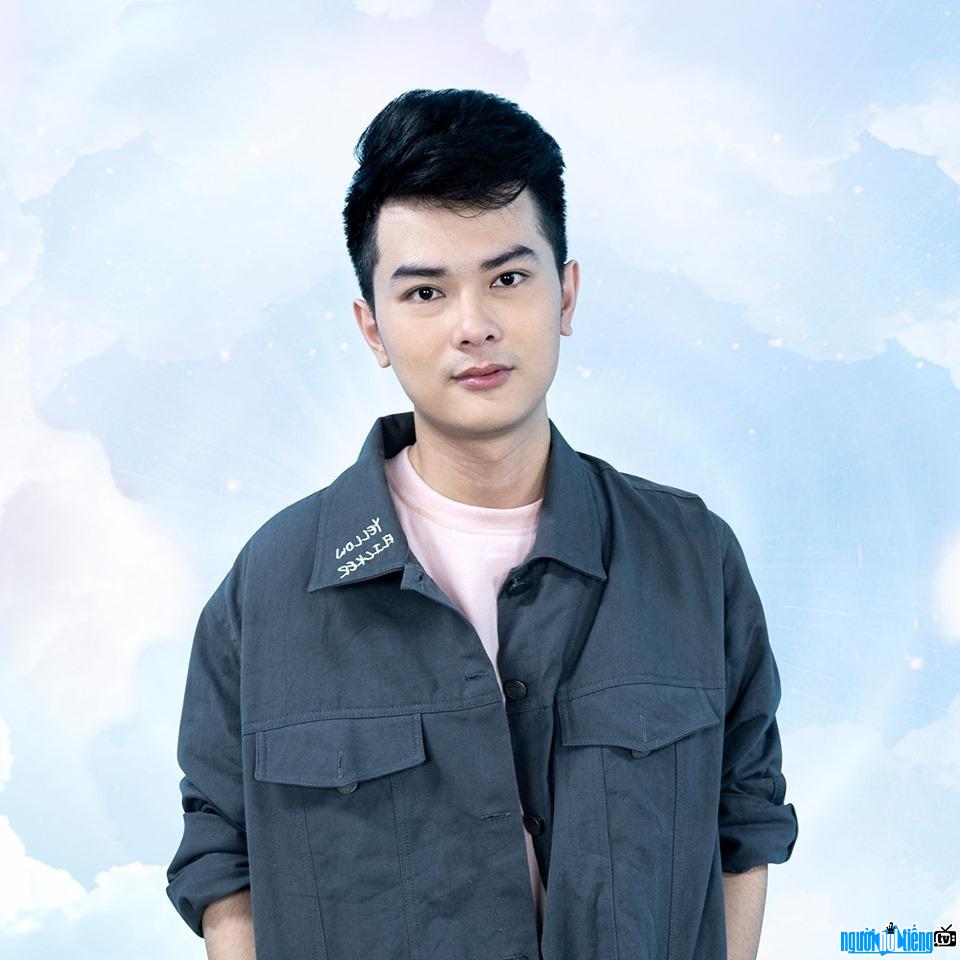 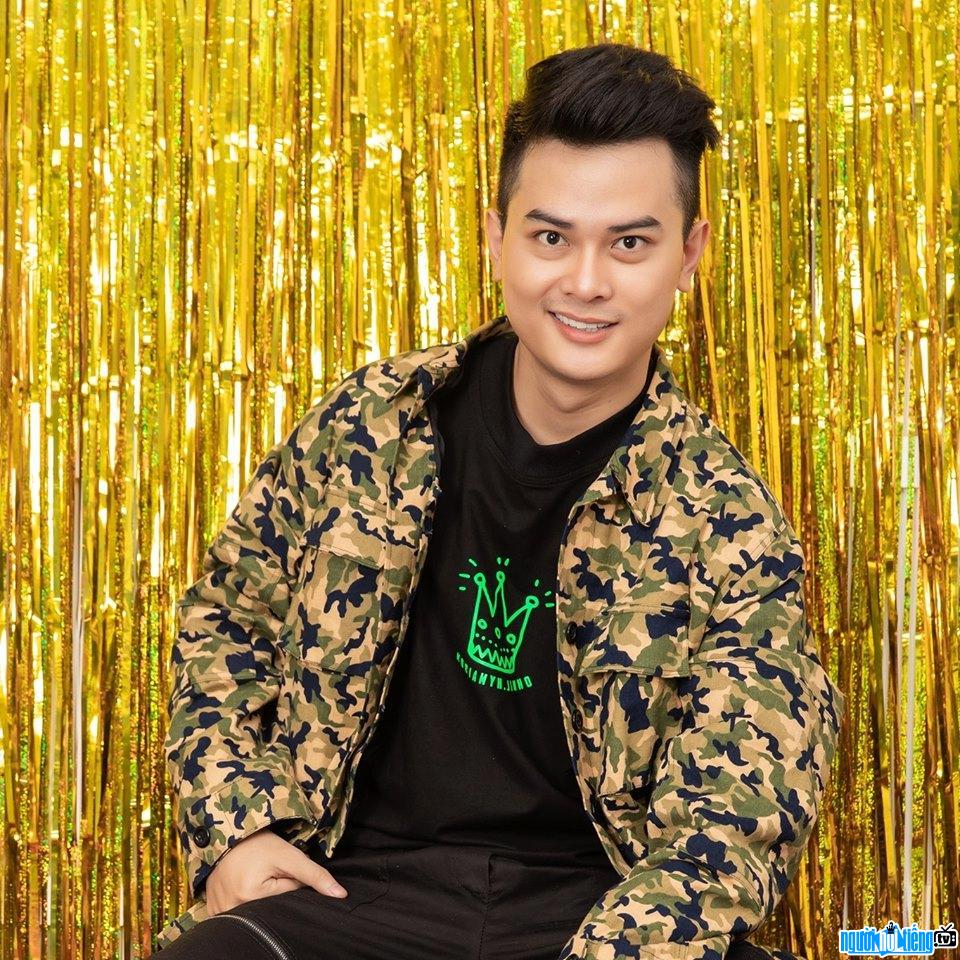 Events in the world in the birth year of Win.D