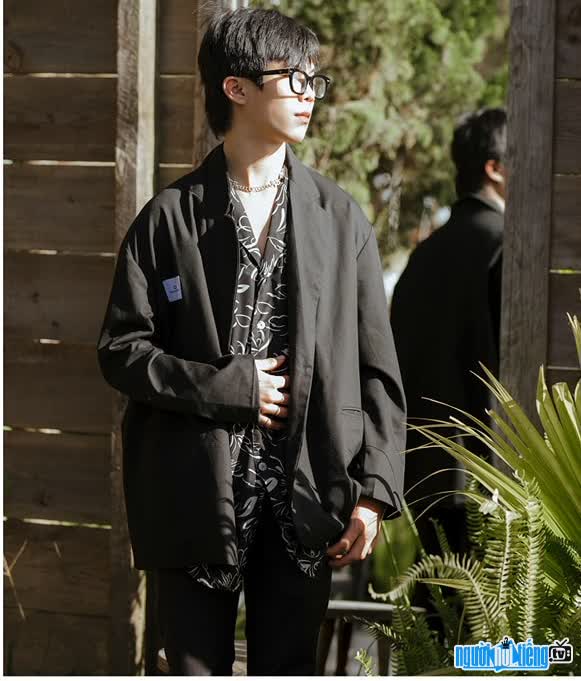 Who is Stylist Tran Trong Tien?
Tran Trong Tien is a boy from Nam Dinh who is handsome and multi-talented. Currently, he is living and studying in the city Da Lat, Lam Dong province.
Truong Tien owns a handsome face, a student and a very impressive and unique fashion style, so he always receives a large amount of interaction on social networking platforms. Ever since she was a little student, Tien has been very interested in fashion and photography. Therefore, in addition to studying knowledge in school, he also spends a lot of time learning about fashion and photography skills. However, the path that he pursued his passion encountered many difficulties and challenges. The first was the family's objection, Tien's parents did not want her to pursue her passion for art because the job was very tempting and unstable. Instead, parents prefer that Tien become a doctor. However, Thanh Nam boy felt that he was not suitable to be a doctor, so he planned and tried to prove his ability for everyone to see and believe in his choice. me.
Since then, he spends most of his time learning about fashion trends and how they work in his field. Besides equipping knowledge, Trong Tien also looks for many job opportunities to try. With the advantage of bright appearance and impressive fashion style, Tien quickly received many invitations to be photo models and advertising models of many fashion brands. Since then, his image has attracted more and more attention from the online community. That helps him to have more relationships, to be known by many partners and brands to invite to cooperate. Up to now, Tien's personal page has attracted nearly 65K followers, and he has also achieved some remarkable achievements at a very young age that he has built a personal image, established his own fashion shop, "quality" style loved by many young people, a photography studio with his own character.
Share a little more about your projects. In the future, Trong Tien said, he will easily learn more about fashion knowledge and related art professions. Along with that, he wants to develop his own image in a new and more special way.
Nguoinoitieng. tv wishes Trong Tien a lot of health and more success on the path he has chosen!

Close-up of the handsome face of stylist Tran Trong Tien 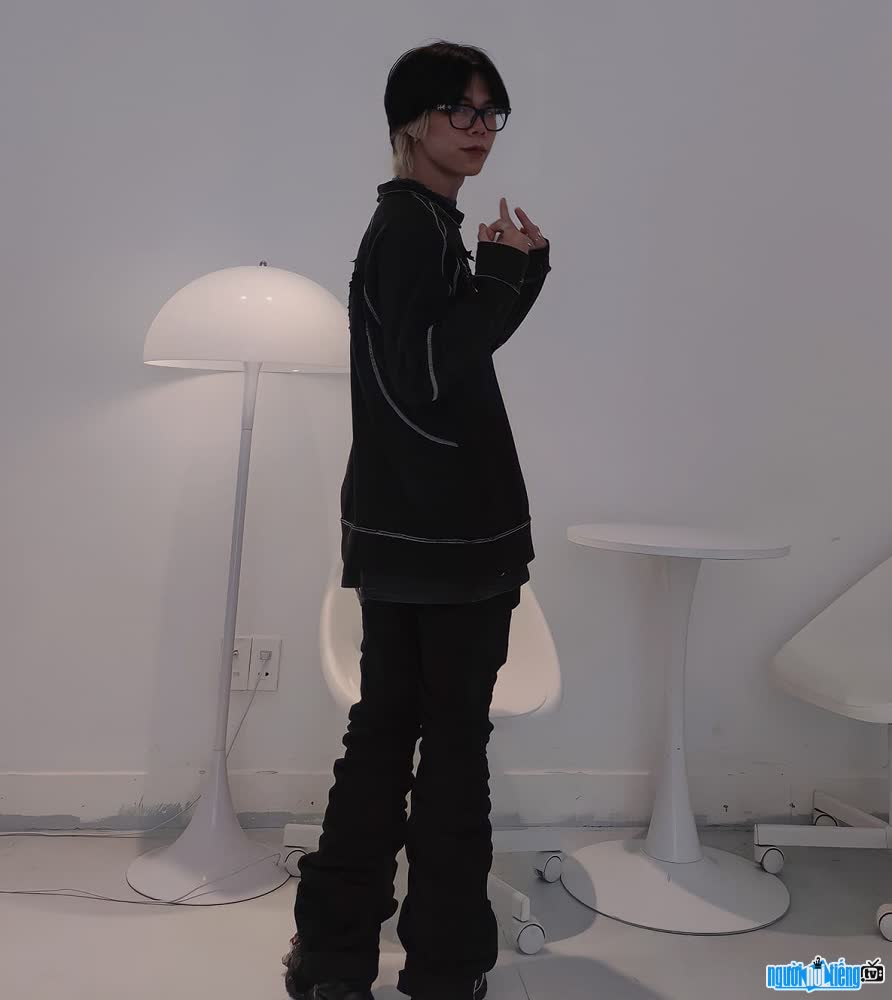 a talented photographer and stylist