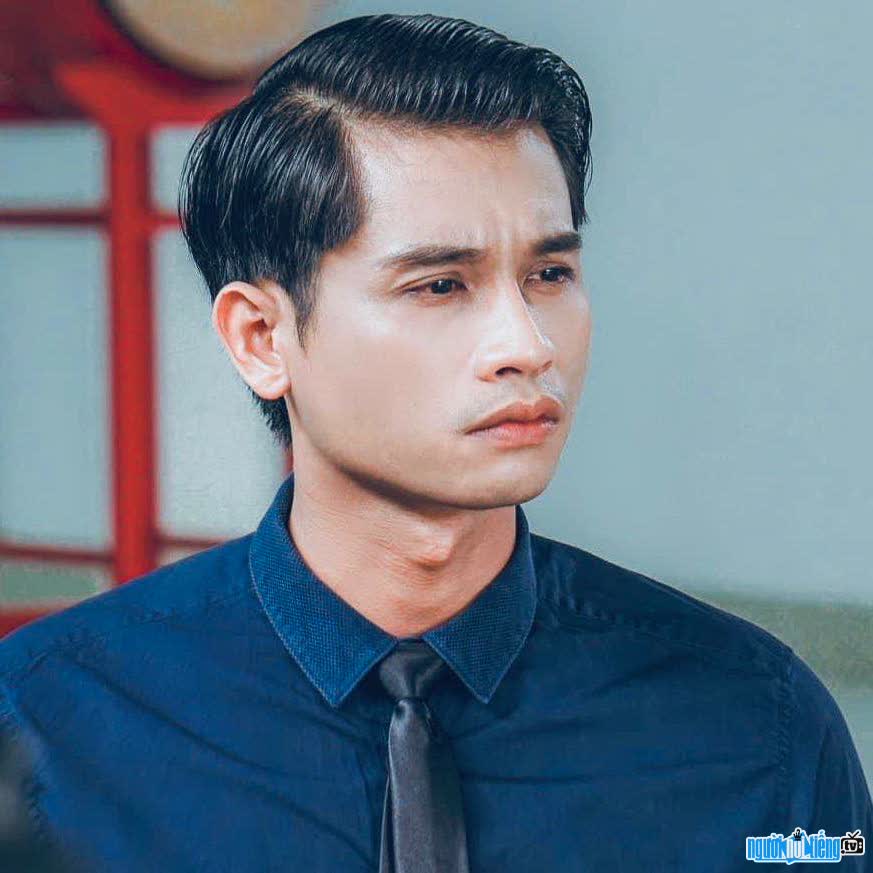 Who is Supermodel Dinh Minh Quan?

Supermodel Dinh Minh Quan is known when he won the Silver Prize of Vietnam Supermodel 2012, but up to now, he has not focused on developing a modeling career but choosing an editor job for the future. Right from participating in the modeling contest, the guy from Can Tho city has attracted the attention of the audience with his well-proportioned body, 1.85 m tall and 3-round measurements of 104-76-99. The silver award given to him received much sympathy. However, he did not take advantage of the result, which is considered a springboard to go far in showbiz, but towards the MC profession.
Minh Quan confided, since he was still studying at the University Can Tho he participated in school activities as a presenter."I'm more and more aware of my passion for this job. Appearance will help me light up the stage, but knowledge is the capital required to do this. I can handle the situation", Quan said. With a height of 1.85m, an angular face, Dinh Minh Quan easily attracts the audience when performing on the catwalk. Although not as popular as his female colleagues, he still has his own acting land. As a guy who is quite multi-talented, when he is not a model, he switches to MC for fashion shows. “After a lot of exposure to the fashion industry, I understand more about dresses, cut lines, how to introduce the subtleties, design ideas of costumes... perhaps That's why I have a more predestined relationship with MC, introducing new collections”, he shared.
Bachelor of Economics Tay Do has started the job of 1 Editor and presenter for Vietnam Television Center in Can Tho. He excitedly said that as soon as he was accepted into the station, he was challenged with a reportage program and participated in a long field trip. "These journeys help me see that I know very little about this life. Need to try and learn more". Talking about fashion, the supermodel is quite frank when he thinks that, in general, male shows are quite meager, so there are not many opportunities to work and advance in this job. He himself is an inquisitive person, so the job of an editor will be a condition for him to continue his studies. Minh Quan's plan is to get a Master's degree in Economics. 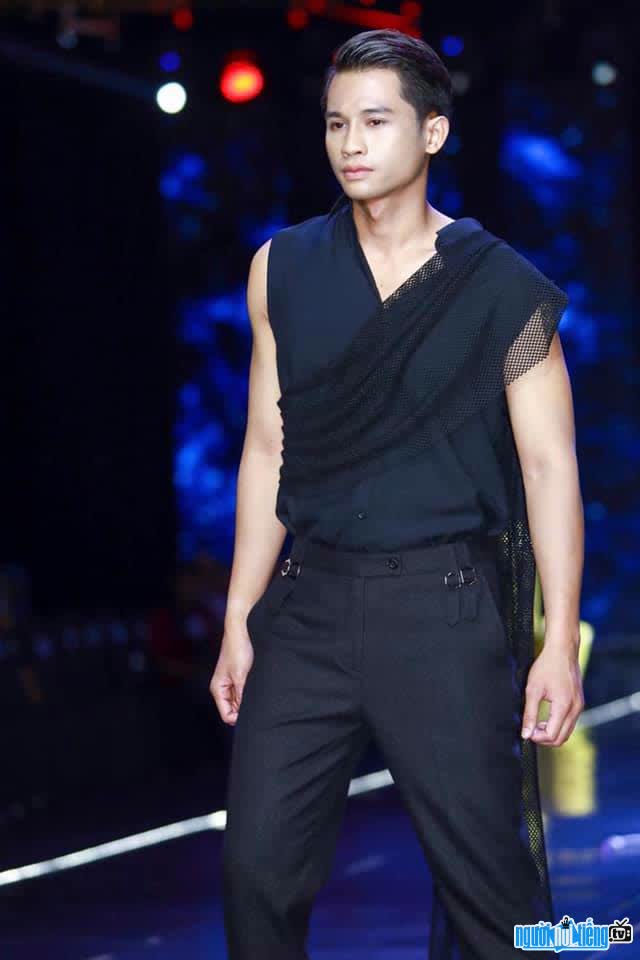 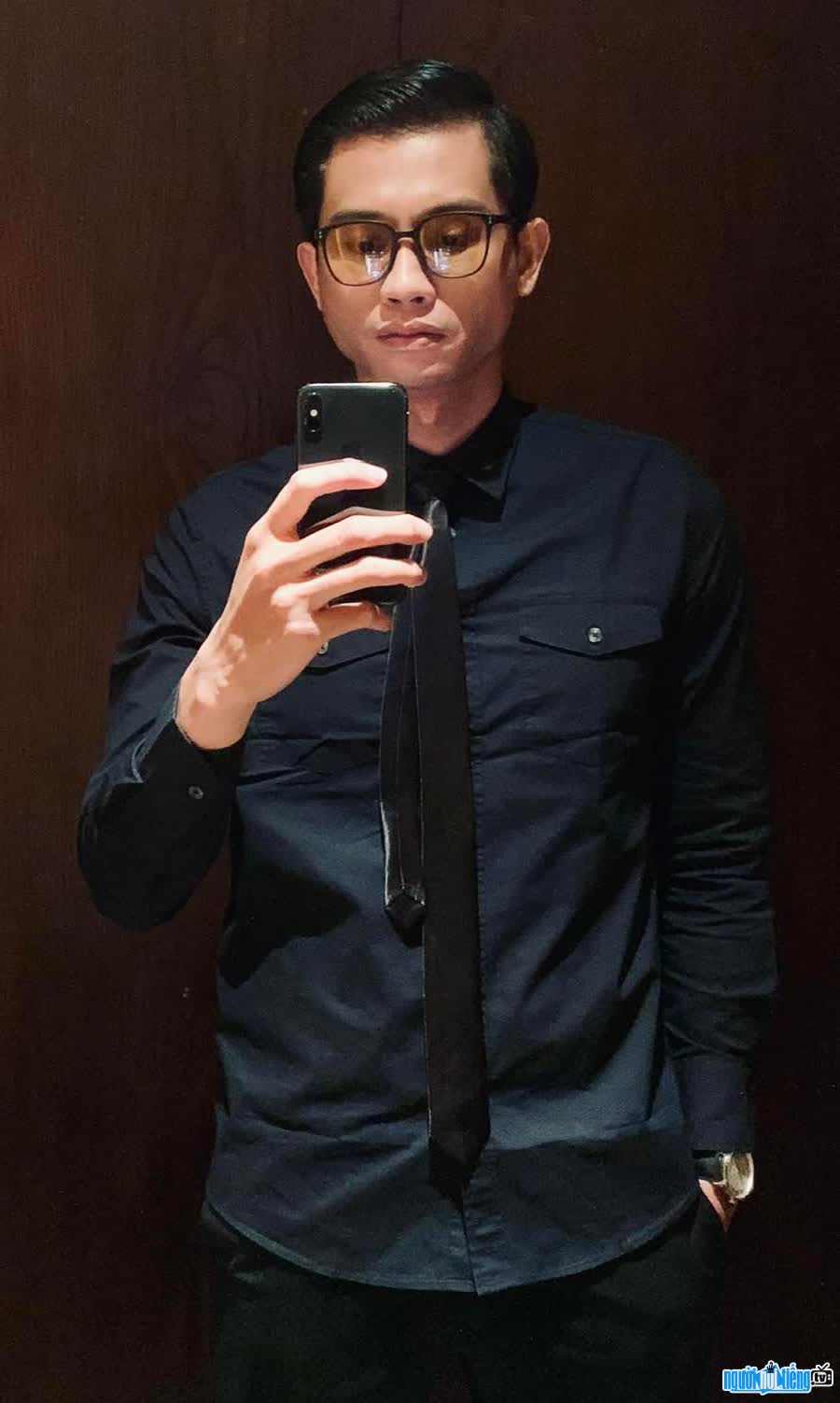 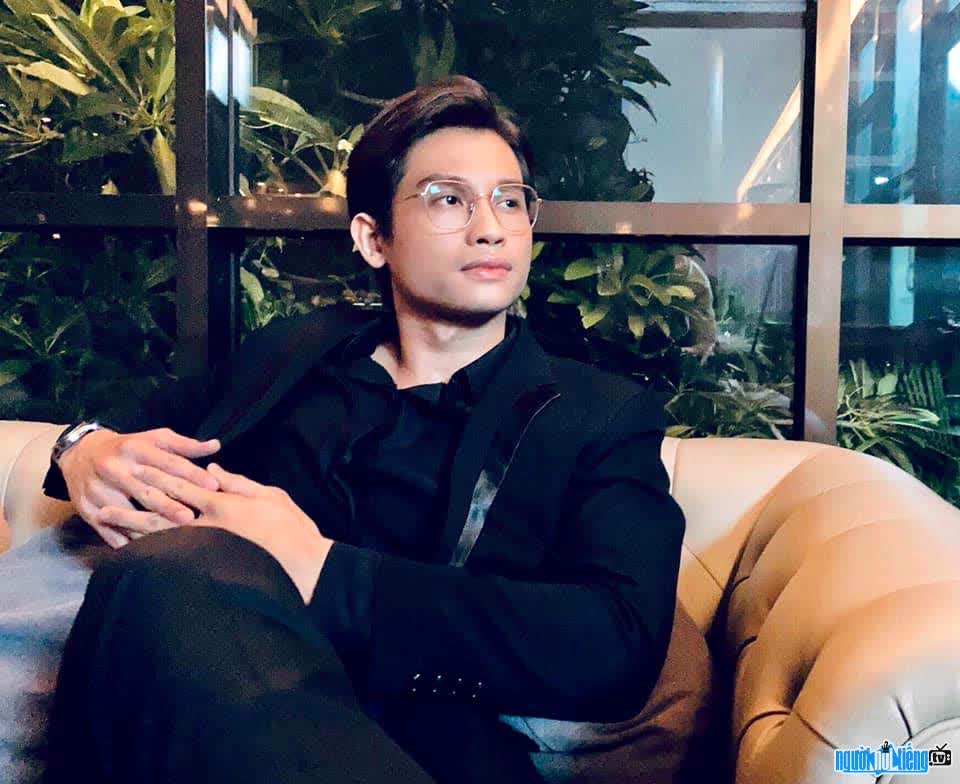