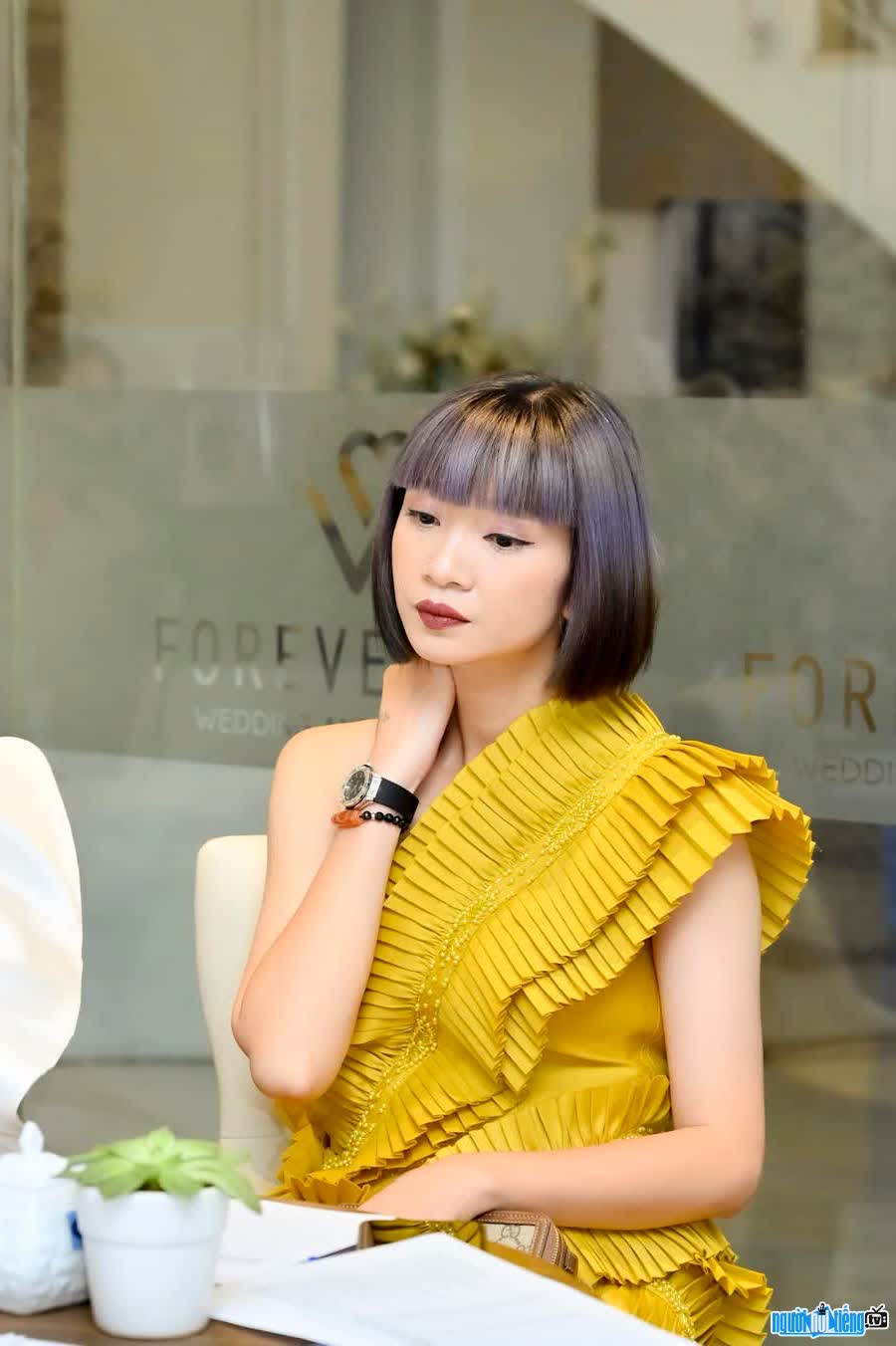 Who is Supermodel Ha Vy?
Ha Vy full name is Nguyen Ha Vy is a Vietnamese supermodel. She is known as the "long-legged lady" of the North. After giving birth to 3 children, she seems to have very little showbiz activities but turned to restaurant business, fashion... and model training. In 2020, supermodel Ha Vy will be the catwalk director of the "Ha Long Beauty 2020" contest.
As a famous model in the Vietnamese entertainment industry for a while, Ha Vy could live by profession, but with great ambition, she encroached on the field of business and choosing Seven Umbrellas to grow. The "long-legged tycoon" of the North said that this is an opportunity to help her realize her dream of becoming a successful businesswoman. Seven Uomo brand was born in 2015 with the desire to assert its name in the field of men's fashion and become a confidant of men. In 2016, supermodel Ha Vy opened a Uomo fashion showroom in Pho Hue. At the opening ceremony, a number of men's vest models were introduced and received much love from customers. Although she rarely appears in front of the media and also rarely participates in events, supermodel Ha Vy was invited to be the catwalk director of the "Ha Long Beauty 2020" contest. The contest "Ha Long beauty has become a playground honoring the beauty of the soul, talent, body and intelligence of young Vietnamese girls.
Like many Vietnamese artists who have been greatly affected by the Covid-19 epidemic, supermodel Ha Vy's work has also slowed down. There are signs of improvement, Ha Vy also has her own strategies to develop her business, her model training academy has improved a lot, the job is like working for more than 2 years of the epidemic. The work is very busy but she always feels very happy.It is known that supermodel Ha Vy studied in Thailand for form in 2017, and in 2020 will study fashion shows in China. Having learned from international experience, she promises to have many new steps in her career. 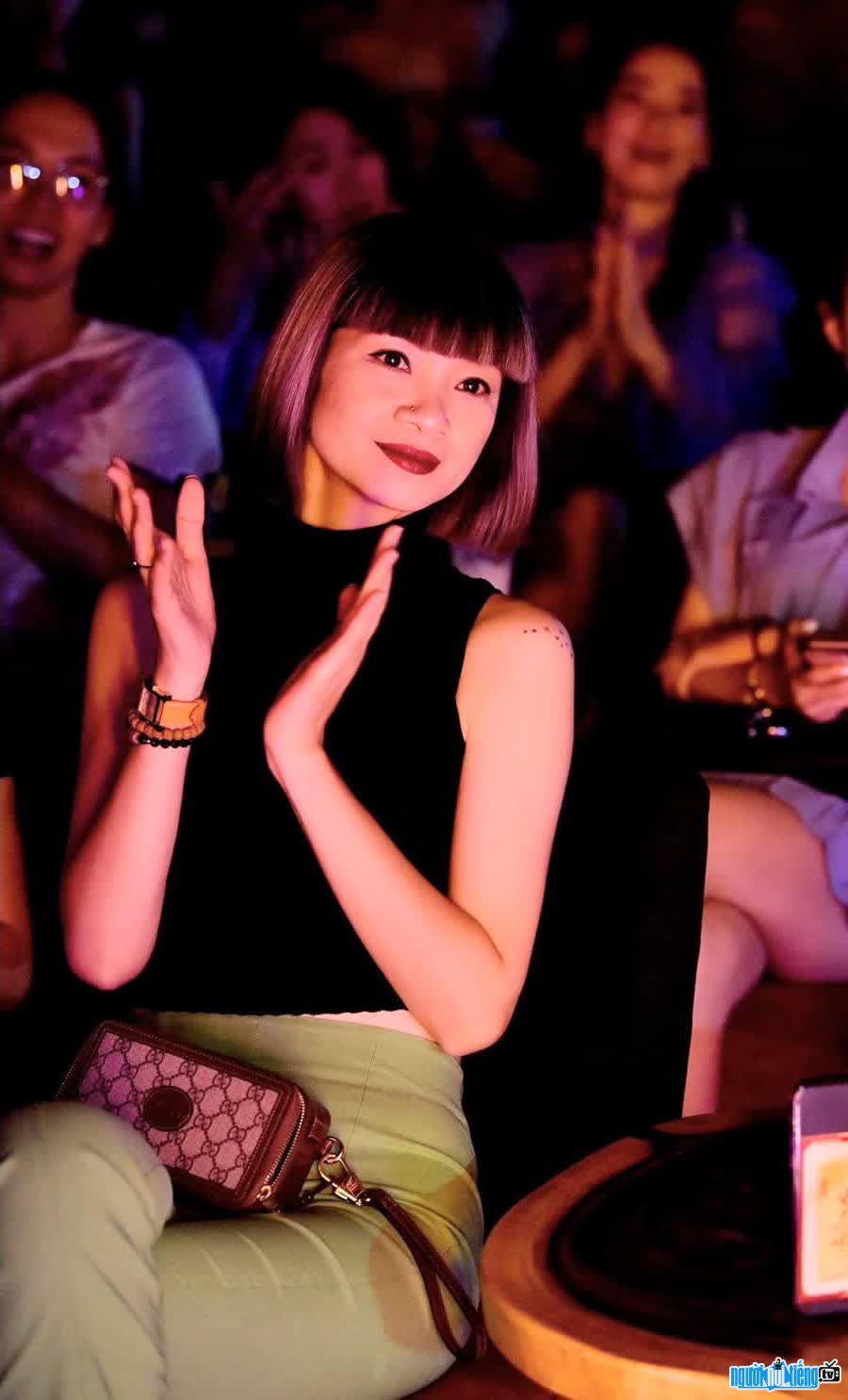 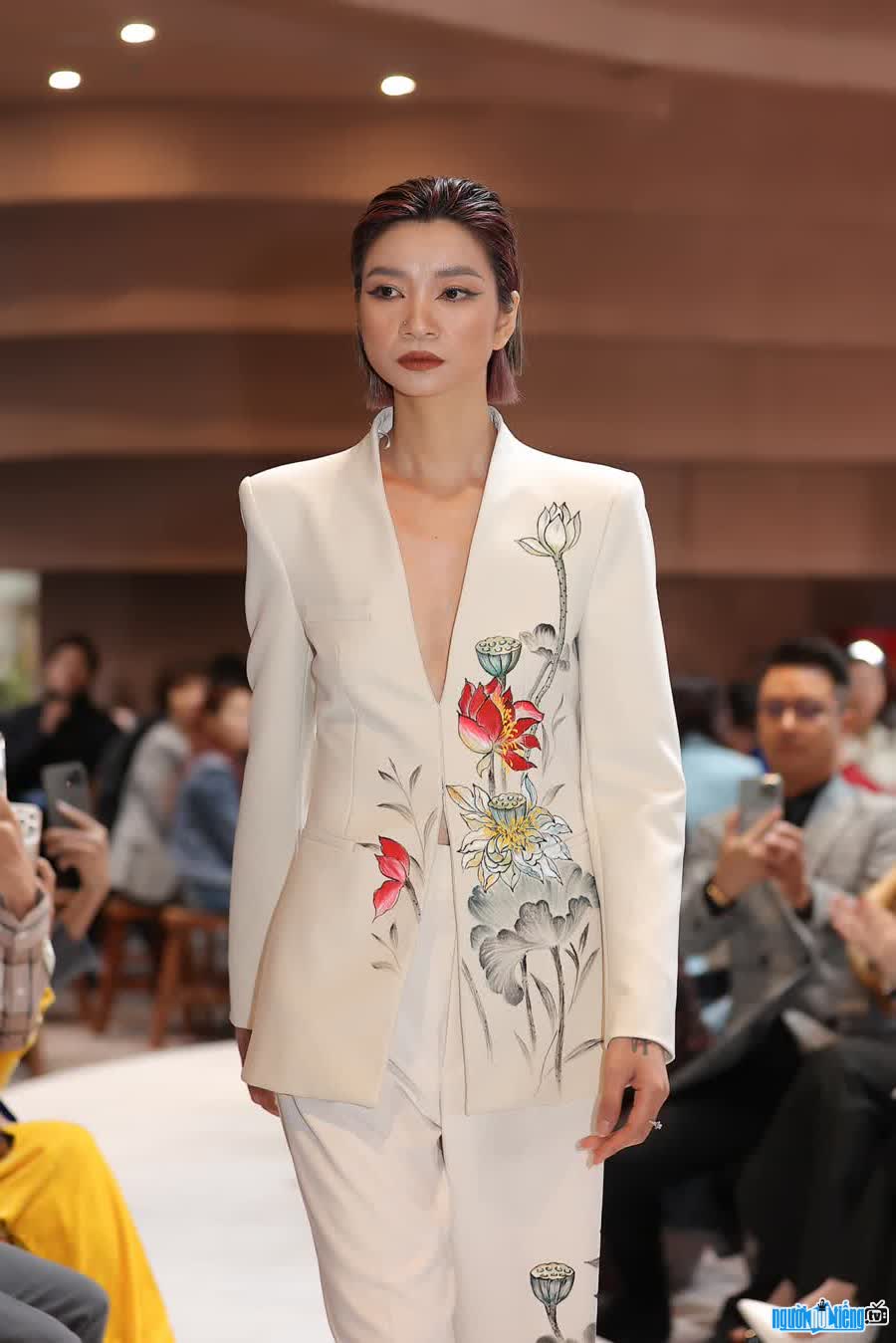 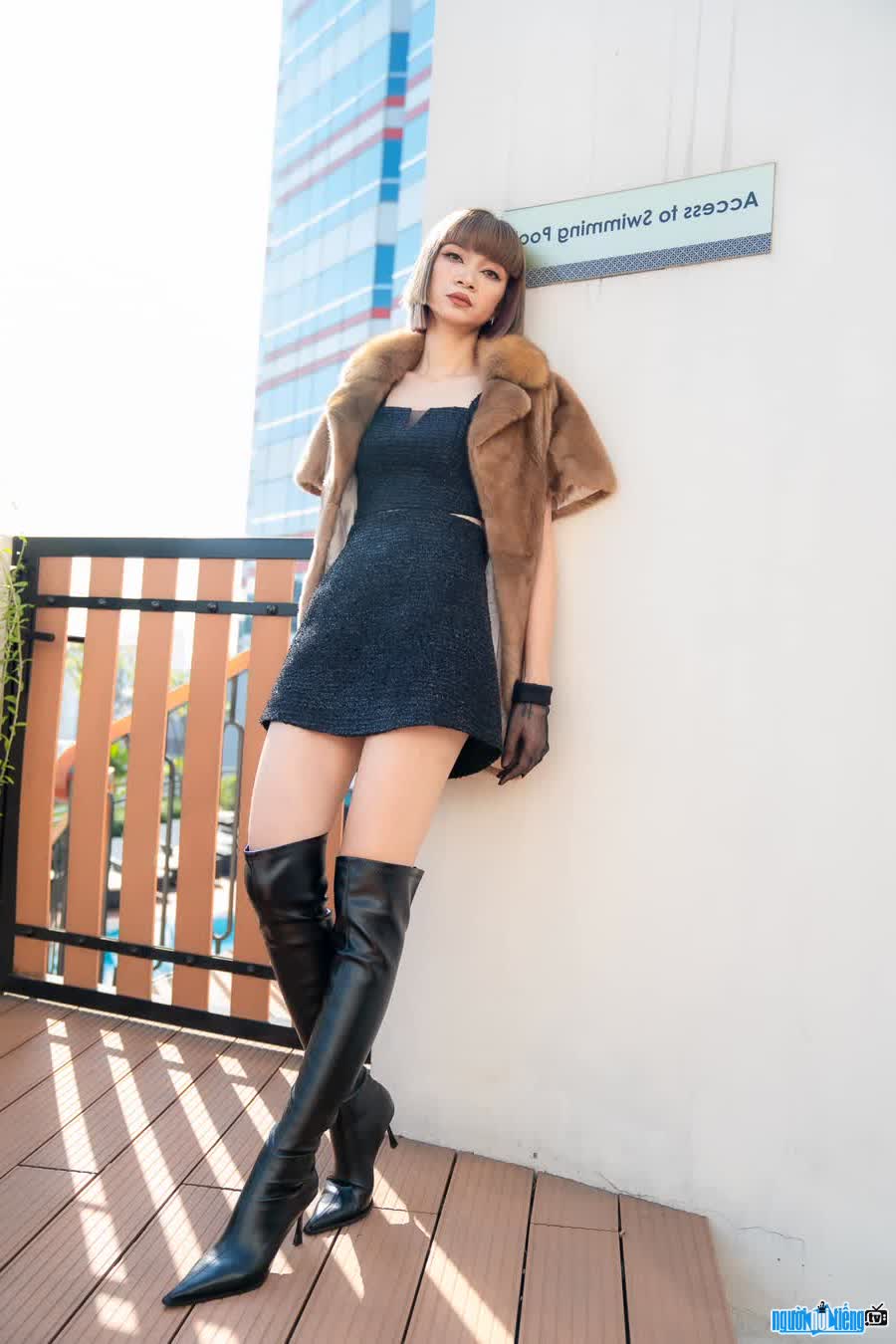 Events in the world in the birth year of Ha Vy

Ha Vy infomation and profile updated by nguoinoitieng.tv.
Born in 1984