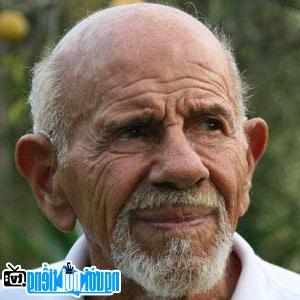 Who is The scientist Jacque Fresco?
Futurologist and social engineer directed the Venus project, a social and economic system that is intended to run off a resource-based economy.
He is a self-taught scientist who has created conceptual sustainable cities, cybernetics, and energy efficiency.

He dropped out of school in Bensonhurst, Brooklyn during the Great Depression and attended meetings at the Communist Youth League in which he was physically removed after he loudly disappointed the teachings of Karl Marx .

His parents were Middle Eastern immigrants Lena and Isaac Fresco. He divorced his second wife, Patricia, in 1957.

Who is Boy (girl) friend/ wife (husband)/ darling The scientist Jacque Fresco?
The future compares his work to that of Buckminster Fuller, who also had a broad vision of the future.

Events in US in the birth year of Jacque Fresco

Note about The scientist Jacque Fresco

Jacque Fresco infomation and profile updated by nguoinoitieng.tv.
Born in 1916