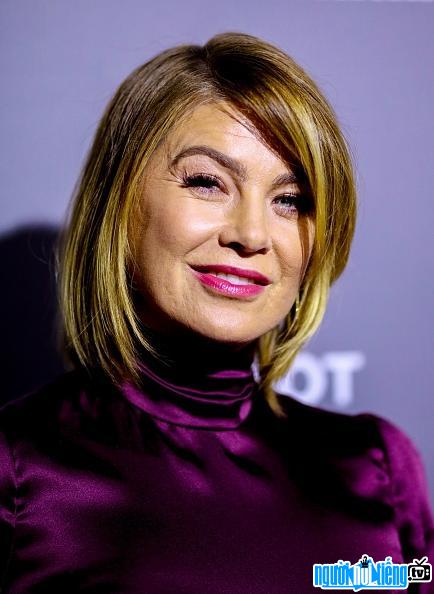 Who is TV actress Ellen Pompeo?
Ellen Pompeo full name is Ellen Kathleen Pompeo, is an American actress, film producer.
At the age of 26, Ellen moved to New York City to live. There she was discovered by a director who signed her to advertise for L'Oreal. She first appeared on the NBC small screen through the mainstream series "Law & Order". She then appeared in television shows and received roles in the film "Strangers with Candy", the medical drama "Strong Medicine" and the sitcom "Friends".
In 1999, Ellen made Her film debut was a romantic comedy called "Coming Soon" and supporting roles in "In the Weeds" and "Mambo Café", but was not very successful. In 2002, a major turning point in the acting career of actress Ellen came when she successfully transformed into the role of Brad Silberling in the TV series "Moonlight Mile". She then appeared in the ABC medical drama "Grey's Anatomy" and gained audience attention through her portrayal of Dr. Meredith Grey. This role earned her a Golden Globe nomination for "Best Actress" - Drama category and the Guild Stage Actor Award. This is also her best role, which has helped her shine the most in her acting career.
In 2015, Forbes magazine ranked actress Ellen at #4 in list of the highest-paid television actors, with earnings of $11.5 million. At the same time 1 year later, Ellen's income is 14.5 million US dollars. Ellen's other successful roles include roles in the films "Old School", "Daredevil", "Art Heist", and "Life of the party".
October 2007, actress Ellen was honored. along with special achievements in the entertainment industry by the National Italian American Foundation for her successes in the entertainment industry.
Movies participated: 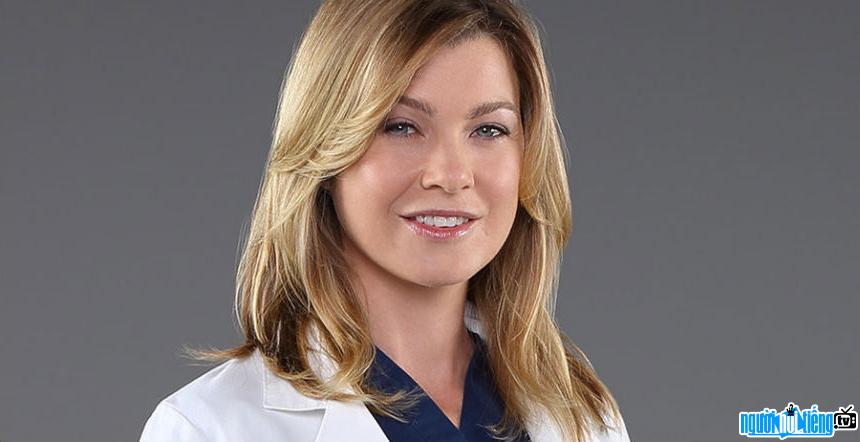 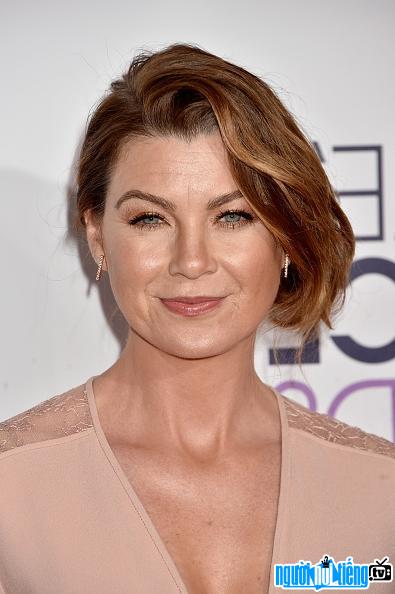 Ellen Pompeo infomation and profile updated by nguoinoitieng.tv.
Born in 1969