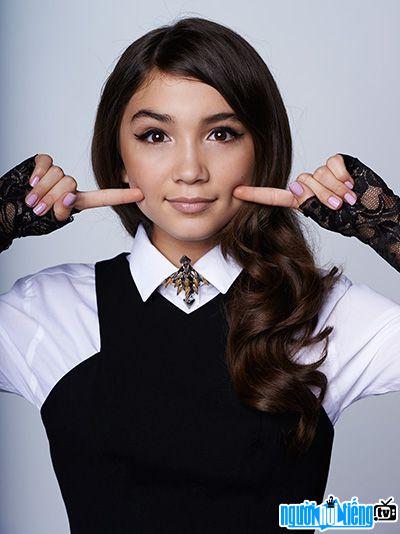 Who is TV actress Rowan Blanchard?
Rowan Blanchard is a famous American actress. She is named after a character from "Anne Rice's The Witching Hour". She is known to audiences through her role as Riley Matthews in "Girl Meets World" on Disney Channel.
Rowan Blanchard started acting at the age of 5. In 2010 she was cast as Mona's daughter in "The Back-up Plan", she also played Caitlin in Disney Junior's "Dance-A-Lot Robot". In 2011 she played the role of Rebecca Wilson in "Spy Kids: All the Time in the World", and as Raquel Pacheco in "Little in Common". At the end of January 2013 she played the role of Riley Matthews in the Disney Channel series "Girl Meets World". In addition, she also duet the movie's theme song with Sabrina Carpenter. She is also an active member of the Disney Channel Circle of Stars, a vocal group formed by the Disney Channel/Walt Disney Company to perform Disney songs. In early January 2015 she was cast as Cleo in the Disney Channel movie "Invisible Sister". In 2016 she was cast in a role in "A Wrinkle in Time", which is scheduled to begin filming in November of the same year.
During her acting career Blanchard has received two nominations. : Young Artist Award nomination for "Best Performance in a Drama Series - Young Actress Ten and Unde", Teen Voting Award nomination for "Summer TV Star - Female".

Rowan Blanchard's parents are Elizabeth and Mark Blanchard-Boulbol, a yoga teacher. Her paternal grandfather was an immigrant from the Middle East, her ancestry is from Armenia, her paternal grandmother has ancestry from England, Denmark and Sweden. She has two younger brothers, Carmen and Shane. 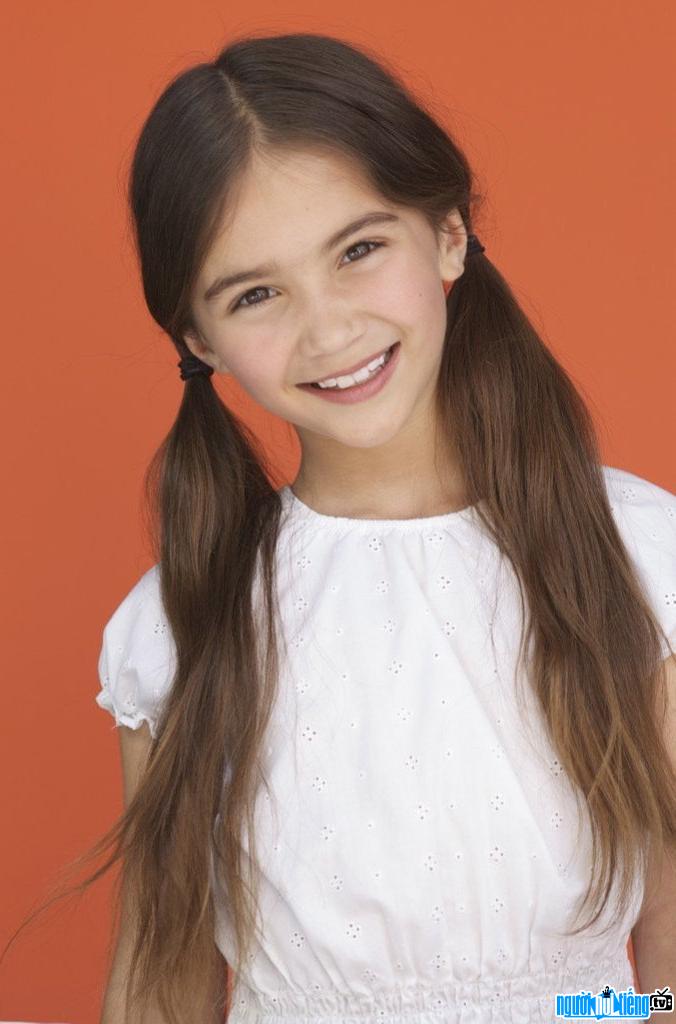 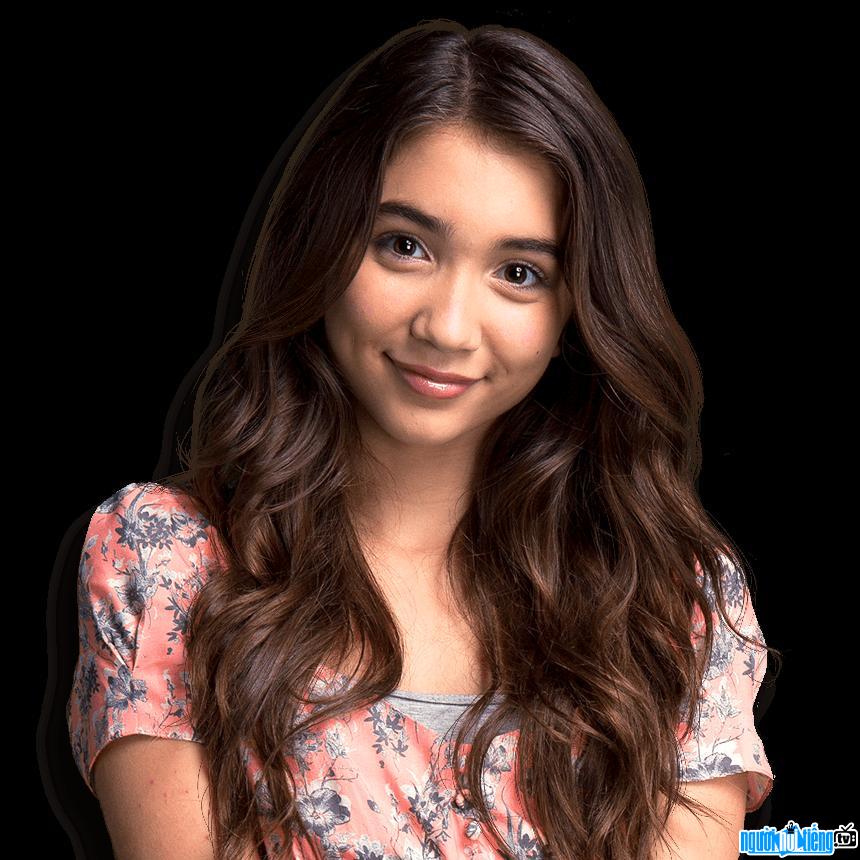 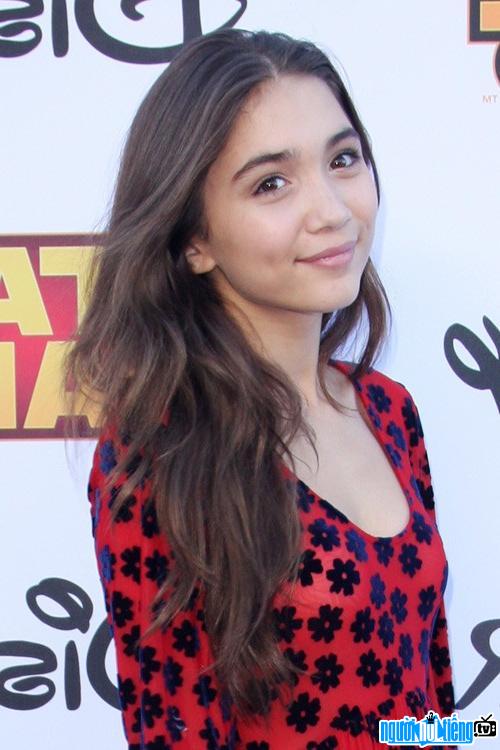 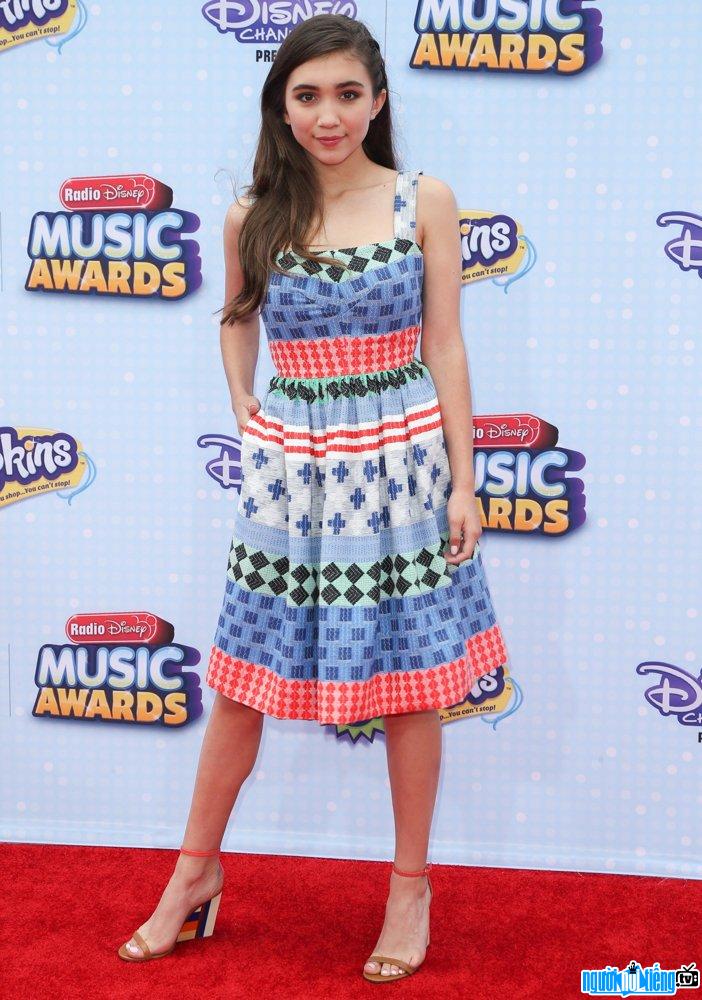 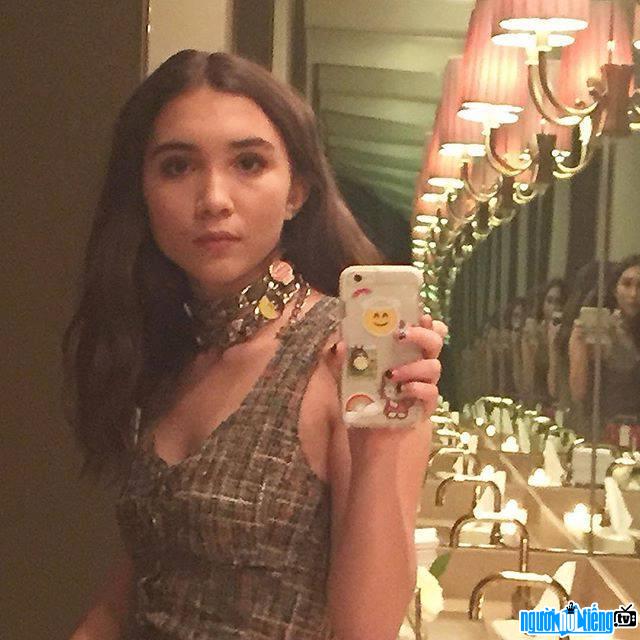 Events in US in the birth year of Rowan Blanchard

Rowan Blanchard infomation and profile updated by nguoinoitieng.tv.
Born in 2001