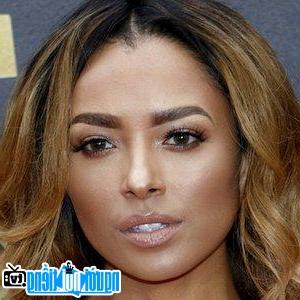 Who is TV actress Kat Graham?
Teen Choice Award-winning actress who played Bonnie Bennett on the CW television series The Vampire Diaries. She also modeled for the Mary Kay agency in 2002. She played Jamie in the 2009 comedy 17 Again.
Her music career skyrocketed after being featured in the song Will. I.Am, "I Got It From My Mama.

She entered the entertainment industry through commercials and made her film debut in the 1998 film The Parent Trap.

She grew up in Los Angeles. Her father Joseph was a music director. 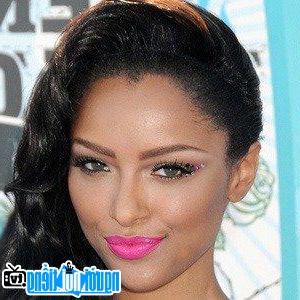 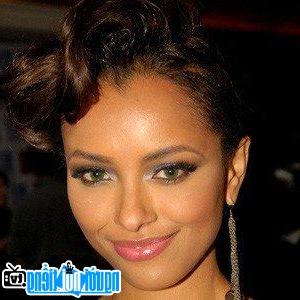 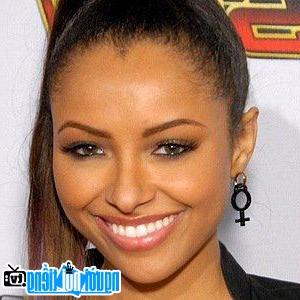 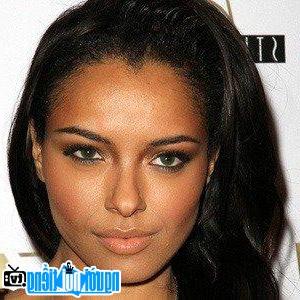 Events in the world in the birth year of Kat Graham

Kat Graham infomation and profile updated by nguoinoitieng.tv.
Born in 1989