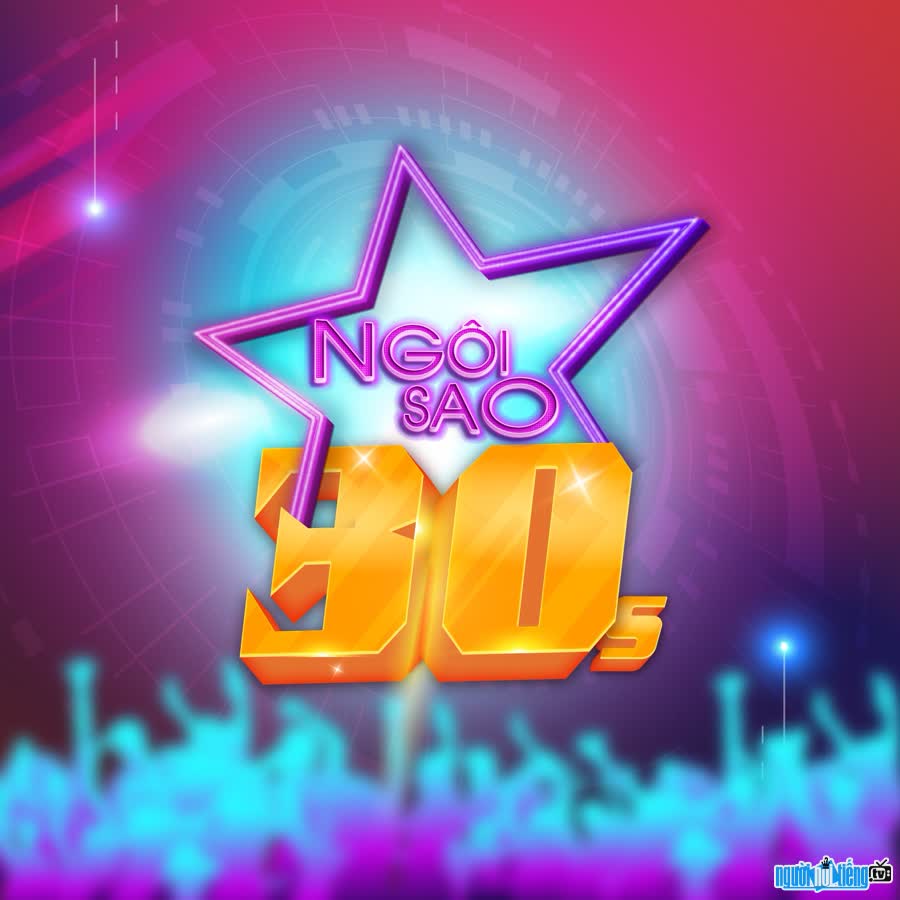 Who is TV show Ngoi Sao 30s?
The program "Star 30s" is a reality TV program produced by FPT Play, with the aim of finding new content creation talents on social networking platforms. Each month, there will be 2 episodes aired, respectively 2 rounds of Audition and Liveshow, bringing competition in the categories: Singing, rap, dancing and talent (acting, martial arts, magic or circus ...) . With the slogan “Breaking into a star - 30 seconds of lightning”, from the time of casting, the program has attracted a large number of contestants of all ages.
Accompanying the contestants. born in each talent category are the captains including singer Tang Duy Tan, rapper Blacka, dancer Tung Maru and TikToker Long Chun. The role of leading the show is assigned to actor Huynh Lap - a talented face, famous in the world social networking platform. With a charming personality and rich experience in creating entertainment products, Huynh Lap is expected to become a piece linking the captains, contestants and viewers. Many faces have stormed on social networks such as "teacher Hyn" Cao Thanh Huyen, "holy quotes" Lan Jee, the "national mother-in-law" Hanh Nguyen or the girl with an attractive voice Anna Nguyen Ngoc Anh… suddenly appeared in the live casting round.
Contestants who did not good performance of pre-prepared content, but also excellently overcome difficult problems in just 30 seconds. In the journey to become a star creating short entertainment content, the creativity of the contestants promises to create surprises for the audience. The special feature of "Star 30s" is that the audience becomes the character who decides the contestant's score by voting for their favorite video via FPT Play application on mobile phones or computers. board. Voting time starts at 10 pm on Thursday (the broadcast date of the Audition round) and ends at 7 pm on the last Sunday of the month (the Liveshow round broadcast date). During the Liveshow round, viewers can interact directly through the FPT Play application for mobile phones or tablets to vote in real time for their favorite contestants. This is the highlight that contributes to the surprise, drama and unpredictable outcome in each episode. 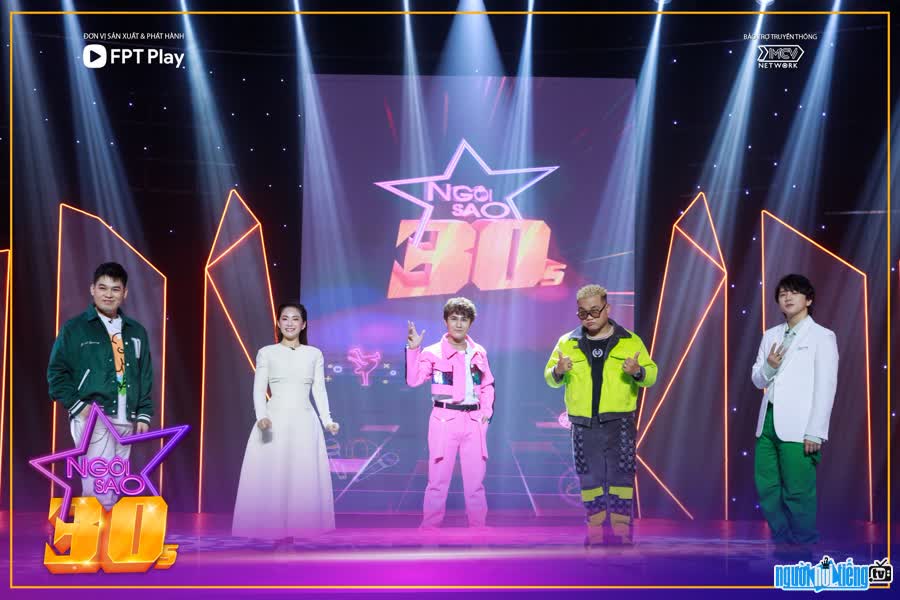 "Star 30s" is broadcast at 9 pm every Thursday and Sunday 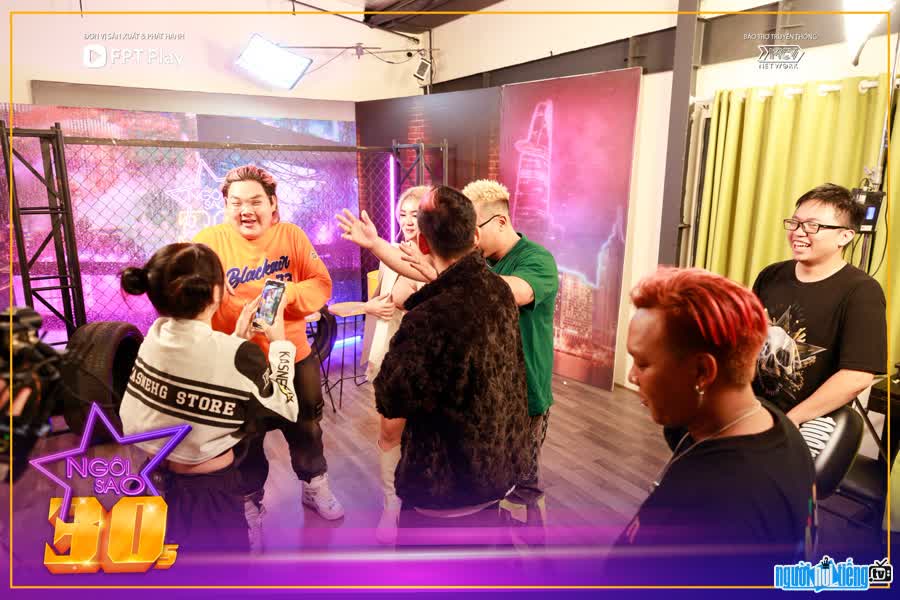 The program "Star 30s" brings the moments of relaxation 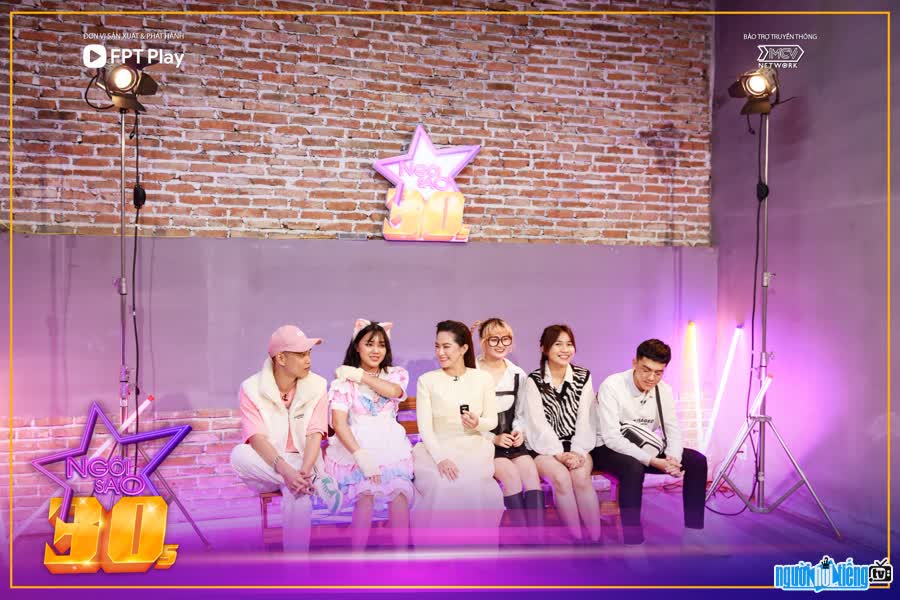