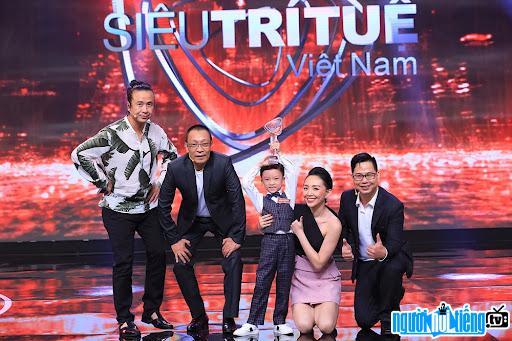 Who is TV show Sieu Tri Tue Viet Nam?
Vietnamese Super Intelligence, English name is The Brain Vietnam, is a TV show that searches for intellectual talent and people with special abilities. This program is coordinated by Television Station Ho Chi Minh City in collaboration with Vie Channel (formerly DID TV). , belonging to DatViet VAC Group Holdings). Super Brain Vietnam is the Vietnamese version of the English version of the Super Brain program, "Super Brain", which originated in Germany and has been adopted by a number of countries such as France, Spain, China, Ukraine... implemented very successfully. The program "Super Intelligence Vietnam" aired its first episode at 8pm on Saturday, October 26, 2019, on HTV2 - Vie Channel and VTVCab 1 - Vie Entertainment. The program has the participation of journalist Lai Van Sam, singer Toc Tien and Assoc. TS Tran Thanh Nam as a judge, and MC Tran Thanh is the host of the show.

The Vietnamese Super Intelligence Show was launched at a time when the audience was bored with the The show looking for talent in dancing, singing... appears dense on television and needs something new. That is why, right after the first episode was released, Sieu Tri Tue Vietnam attracted the attention of the television audience. With the talented, unique and somewhat strange performances of the contestants, they completely conquered the television audience. Through each broadcast, many episodes of Sieu Tri Tue Vietnam have reached the "top trending" of Youtube. It can be said that the important thing that Vietnam Super Intelligence has been doing is to inspire and inspire the spirit of national pride to domestic audiences and international friends. On Youtube and the program's Fanpage, there are thousands of comments expressing respect for the Vietnamese super-intelligence, and at the same time expressing pride in the country and Vietnamese people.

However, besides the positive things, the program Super Intellectual Vietnam is not immune to unnecessary controversies. When it first aired, because they did not believe in the ability of the talents, some viewers expressed doubts and commented on mixed opinions on social networks. In addition, some viewers also complained about the program being too much advertising, or the editing caused discomfort to viewers. But in the end, Sieu Tri Vietnam can still assert its charm. In 2019, Sieu Tri Vietnam won the WeChoice Awards for the TV Show of the Year category. It can be said that this is a worthy reward for what the whole team has worked hard to strive for in the process of making the program.

After the success of season 1, season 2 of the show Sieu Tri Viet Viet Nam was officially broadcast in November 2020. At first, many viewers thought that the show would not be able to keep the same attraction as season 1 because it might have talent problems. However, right in episode 1 of the Tuyen Chien round, the program continued to surprise with a new talent that is a contestant who has the ability to memorize and calculate quickly. The broadcast episodes of Sieu Tri Vietnam always reach over 10 million views, and become the show that occupies the top trending position on Youtube. In the later episodes, the show continues to bring viewers impressive contestants and seemingly impossible challenges. In which, three contestants left many impressions in the hearts of the audience, including Duy Bach, Trong Tri, and Thanh Dat. Like season 1, Vietnam Super Intelligence also encountered mixed reviews, but overall, the show was very successful, and in fact the show won the Golden Mai Award for the "TV program" category. most popular".

Race Round: Candidates will have to conquer the challenge presented by the program, or actively suggested by the candidate. The judges will score based on the difficulty of the challenge on a scale of 1 - 5. The total score of all three judges is the judge's prediction for the contestant's challenge. The scientific judge will be the one to score on the given scale of 10, after the challenge is over. The maximum number of points a contestant can receive is 150 points.

Those who make it to this round will face off against each other. with each other or accept challenges from new candidates, then will select 4 best talents to represent Vietnam in international competitions. This round has 2 methods of challenge:

4 contestants have been selected to enter the third round and will represent Vietnam in the matches. international. Only season 1 has 6 contestants instead of 4 contestants. Pictures of contestants on the stage of Super Intellectual Vietnam 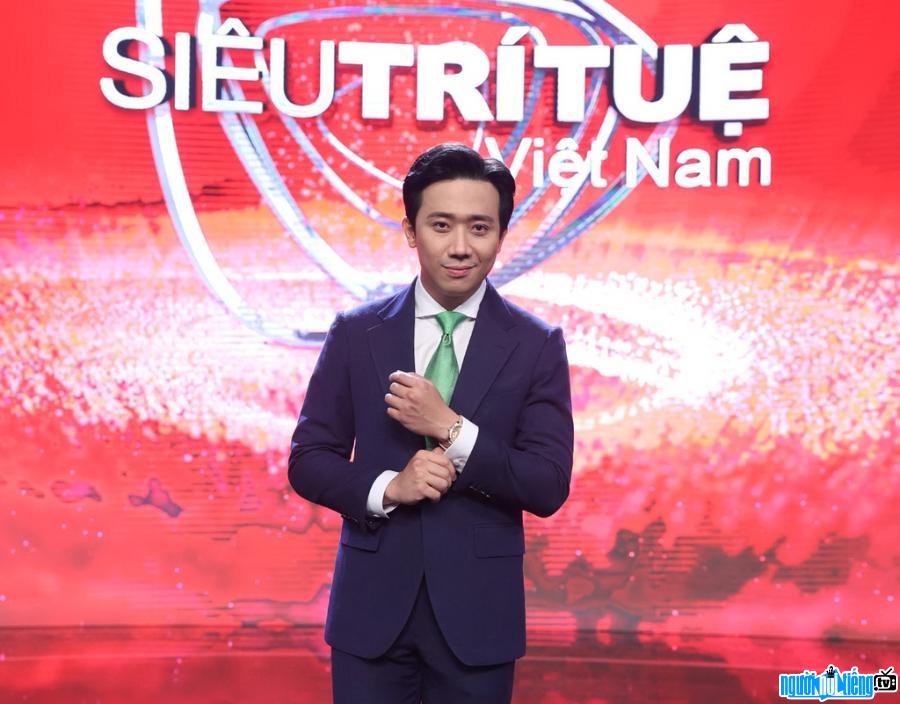 Pictures of the presenter of Super Intelligence Vietnam 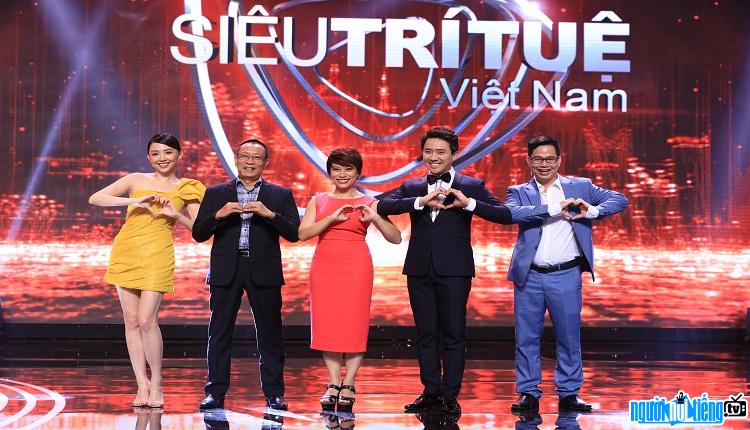