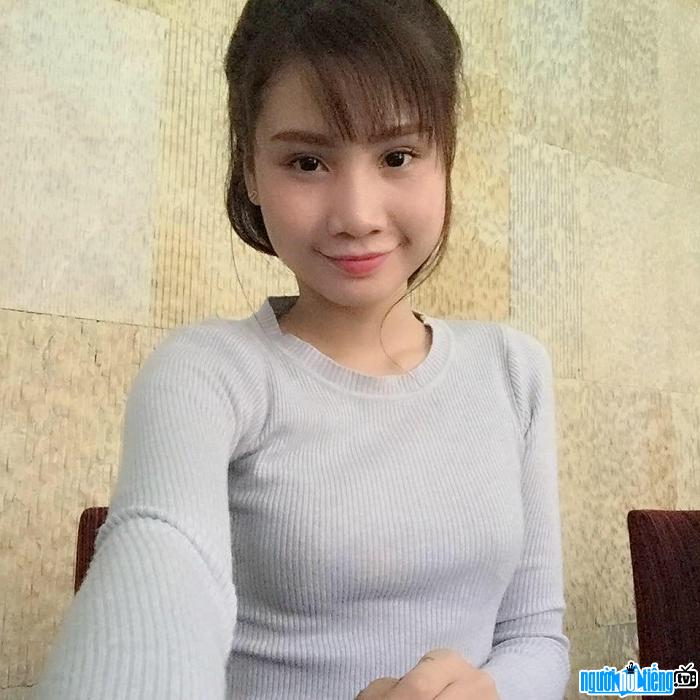 Who is Vlogger Thanh Tran?
Thanh Tran (real name Tran Ngoc Thanh Thanh) is a beautiful vlogger who specializes in making satirical clips, lashing out at the opposites of trends and phenomena that take place in everyday life, making netizens excited. Thanh Tran started making vlogs from June 2015. Thanh Tran became a popular online vlogger thanks to humorous and satirical clips that reflect real life. Thanh Tran's personal Facebook currently has more than 1.3 million followers.
The first Vlog content of Thanh Tran revolves around the Talking Tom cat to talk about the "flat-breasted girl" problem. Because friends often make fun of this shortcoming of Thanh Tran, when she came home from school, she went to the room to make clips to express her feelings. Thanh Tran's first Vlog content frankly criticizes those who discriminate against flat chested people. Thanh Tran herself could not believe that her Vlog received such a positive response from the online community. After only a short time, the clip received more than 5,000 shares. With charming leadership, fluent talk, humor, Thanh Tran has more and more fans. In addition to the comments supporting Thanh Tran boldly lashing out, mocking the bad, many people think that Thanh Tran has a slightly exaggerated way of expressing, touching many people.
Thanh Tran makes clips for entertainment, so there's no pressure on maintaining hotness. The topic in Thanh Tran's Vlog is the social problems she encounters on the street. If there's anything good or urgent in life, she speaks up.
Besides doing Vlog, Thanh Tran is also passionate about dancing, singing, drawing and acting. Thanh Tran admits that she seems to be beautiful because she loves art and beauty. Recently, Thanh Tran also tried his hand in the film industry. She acted in the short film "Craving for Love" by Group Cast.

From grade 1 to high school, Thanh Tran is a good student in Literature. Thanh Tran used to participate in the City-level Literature competition for good students, so he is very talkative and fluent. Thanh Tran used to be a representative in front of the school giving a speech without looking at the paper. This is a special and unprecedented achievement in the school's history, teachers are very proud and Thanh Tran herself is very happy.
Thanh Tran is a student majoring in English at Ho Chi Minh City University of Technology. In addition, Thanh Tran also studied Japanese. 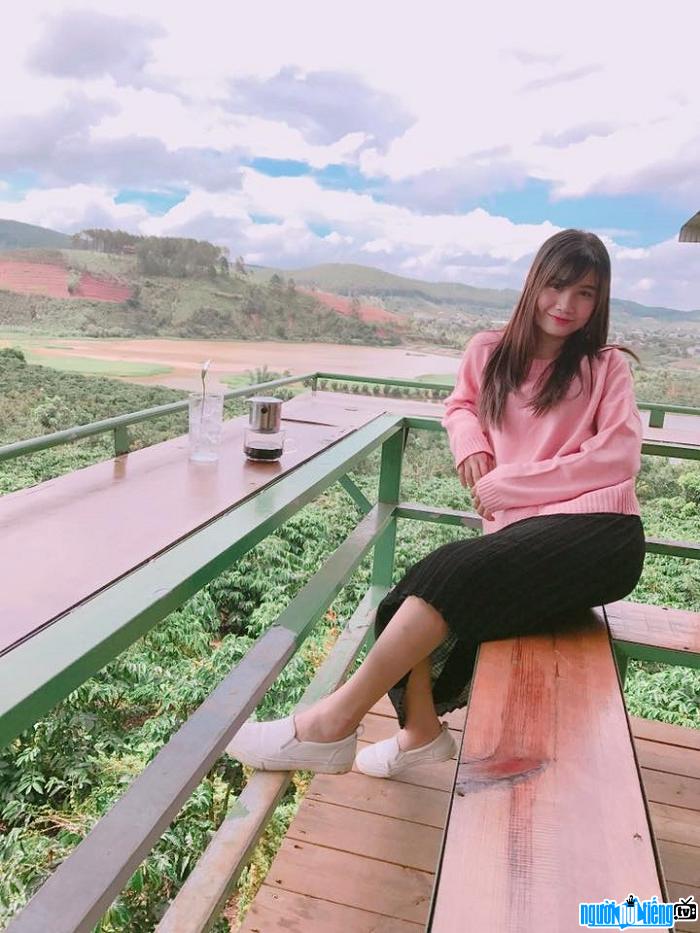 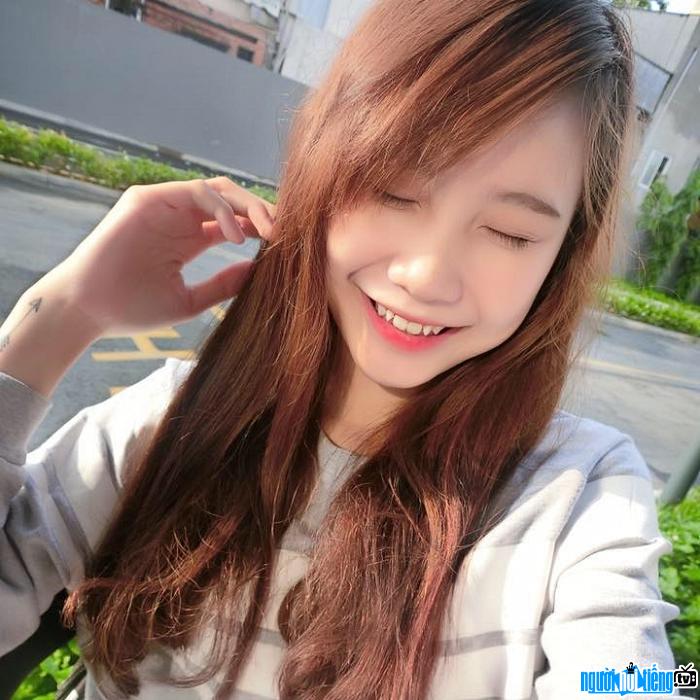 Events in the world in the birth year of Thanh Tran

Thanh Tran infomation and profile updated by nguoinoitieng.tv.
Born in 1996