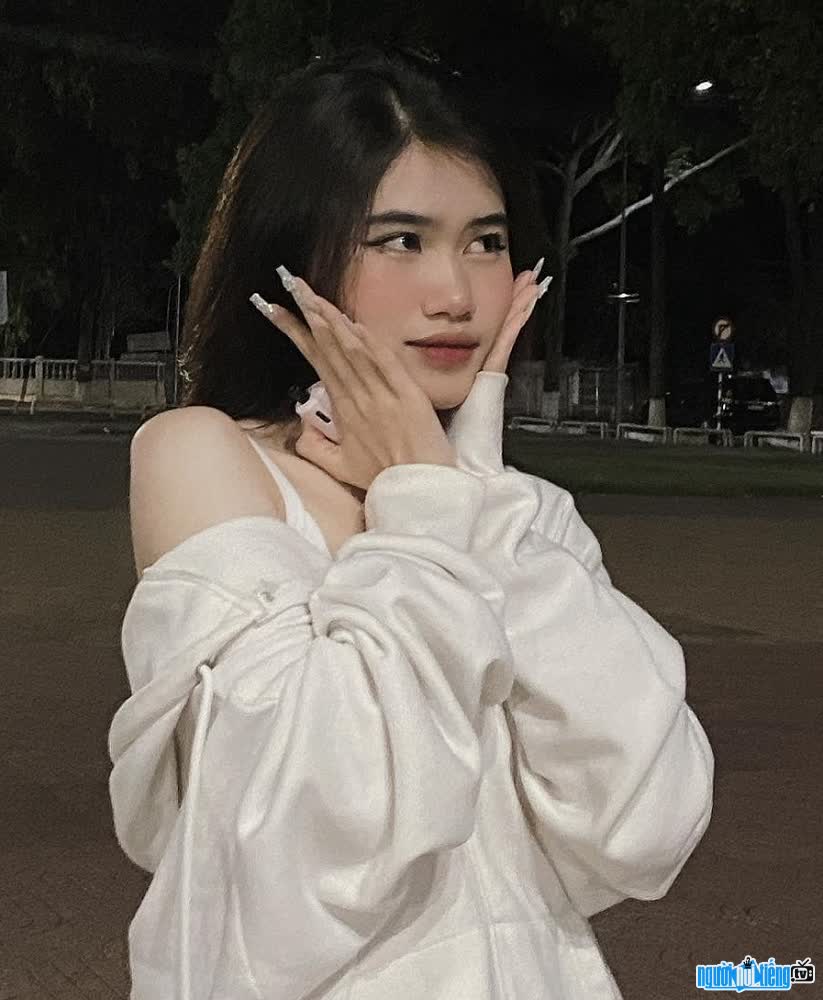 Who is Youtuber Hoang Nhi?
Hoang Nhi is a lovely and multi-talented young female youtuber. She has a sweet and pure voice and the ability to use many musical instruments such as Guitar, Ukulele, Piano, etc., so she has left a strong impression in everyone's heart.
Hoang Nhi was born and grew up in his hometown Buon Ma Thuot - Dak Lak. Nhi owns a beautiful face, round eyes and a sunny smile, not only that, but she also has a sweet voice that makes many people fall in love. With her natural musical talent, she often performs hot songs with the guitar and shares them on her personal youtube channel. At first, Nhi made youtube because she wanted to save good memories when she was a child, but then with the support of everyone, she developed the channel more. Regularly share your music videos and get thousands of views from the audience. Up to now, Nhi's youtube channel has attracted 92.4 thousand subscribers to the channel with nearly 14 million views - a very impressive number for a 17-year-old girl. Being cared for and loved by many people, Nhi feels very happy and happy. She always considers it as a motivation for herself to try to develop her talents more and more.
In addition, Nhi also boldly participates in music contests that are organized by her. organized at school, class and local and she also achieved many impressive achievements. The most memorable one is the girl who won the award of the program "The Star Kids" and won the second prize of the contest "Talent Search" organized by Children's Culture House Dak Lak province organized.
Currently, Nhi is in grade 11 of high school, so her knowledge is quite a lot. So next time, she said she will spend more time studying to achieve high results in exams. Besides, on weekends, Nhi will record videos and share them on youtube channel. Nhi hopes that she will receive a lot of attention and love from everyone.
Nguoinoitieng. tv wish Hoang Nhi always beautiful, study well and achieve much success on the artistic path!

When was Youtuber Hoang Nhi born?
Hoang Nhi birthday ?-?-2005 (at the age of 17).
Where is Youtuber Hoang Nhi's birth place, what is Zodiac/Chinese Zodiac?
Hoang Nhi was born in Dak Lak, of Vietnam. Ms, whose Zodiac is (don't know), and who Chinese Zodiac is The Rooster. Hoang Nhi's global rank is 91744 and whose rank is 191 in list of famous Youtuber. Population of Vietnam in 2005 is about 82,39 millions persons.
Celebrities born in:
/

Close-up of the beautiful face of female youtuber Hoang Nhi 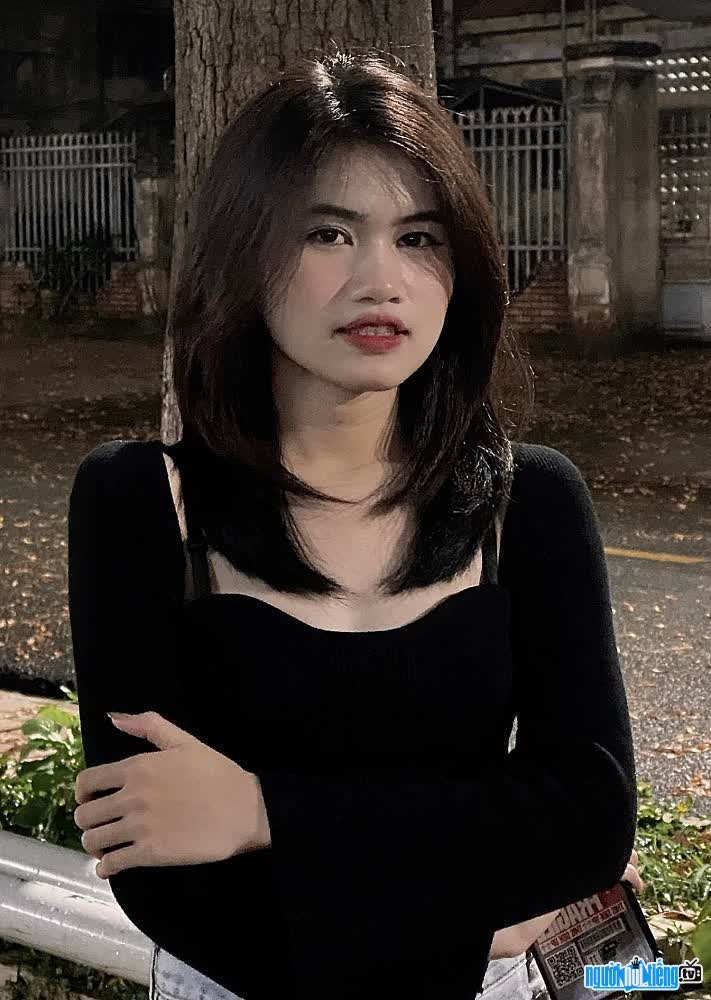 Hoang Nhi is beautiful and cute 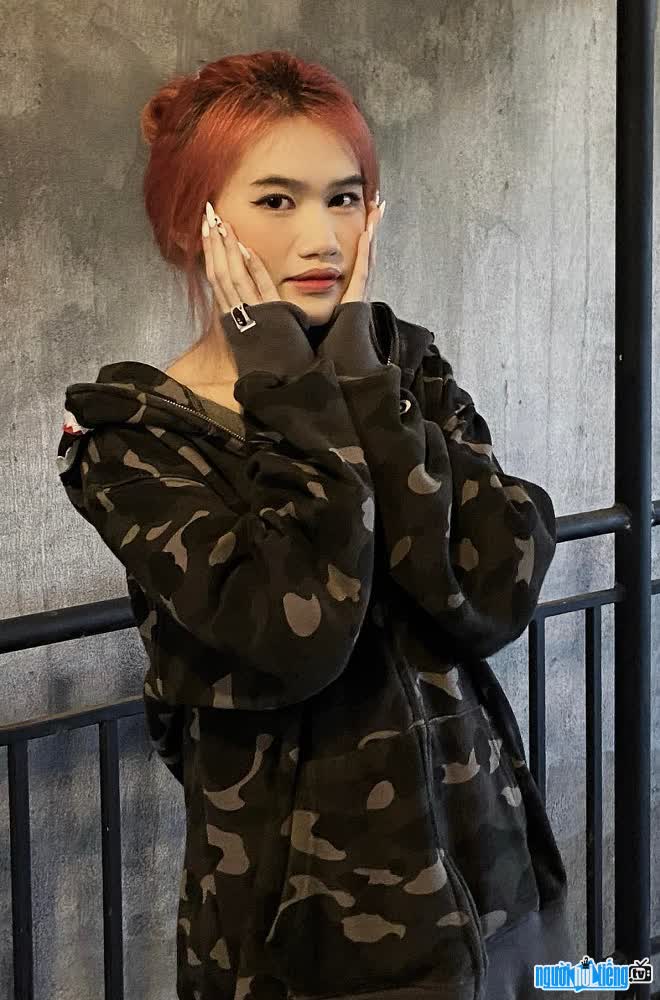 Events in the world in the birth year of Hoang Nhi

Hoang Nhi infomation and profile updated by nguoinoitieng.tv.
Born in 2005