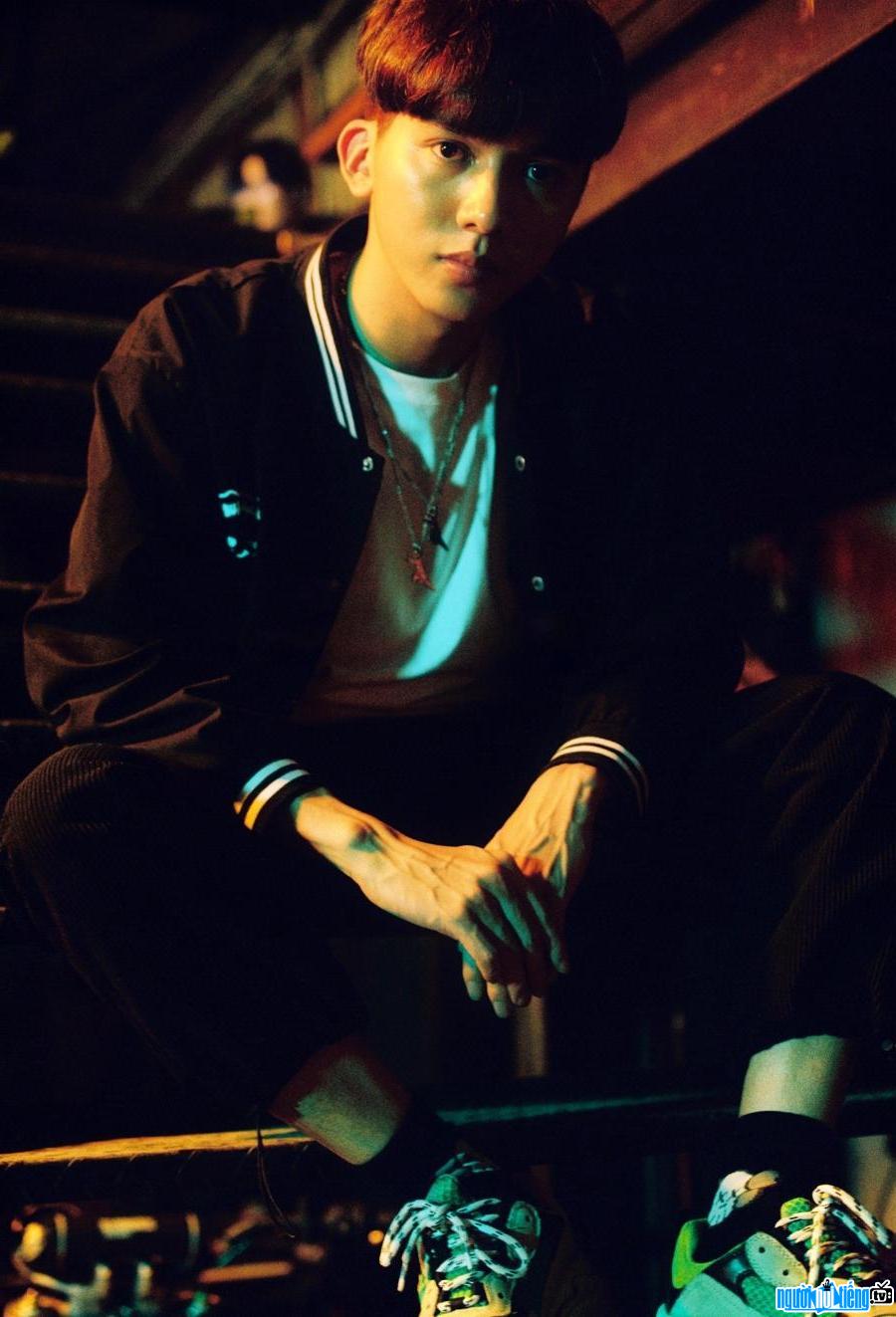 Who is Youtuber T Gaming?
T Gaming's real name is Nguyen Trung Tung born in 1998 at Thai Nguyen. He is known as an extremely talented youtuber who is known and loved by many young people, especially the little ones. Currently, Youtuber T Gaming owns a youtube channel with 1.57 million followers with clips with more than million views. For those who love this guy's channel, all of them know that the videos he makes are usually about the children's favorite games, mainly the Minecraft mini game,
Like many other youtubers in the new game segment. At first, Trung Tung only played games for fun, but the more he played, the more he felt excited and creative, making the young man more and more passionate. And Tung decided to specialize and make videos about gaming to both satisfy his interests and help him connect and meet more friends. The videos that Tung made were well received by many young people, especially children, which made Tung more determined and tried to pursue a career as a youtuber.
Nguyen Trung Tung started making youtube Since 2017, at first, he also encountered many difficulties and challenges, because he did not have many ideas in making youtube for himself, but with passion and determination Tung began to learn from filming. video to audio editing, video cutting,... Until I found my favorite game, I really found my direction, which is to be a youtuber about mini-games. After trying not to give up, the young man Nguyen Trung Tung finally built himself a T Gaming channel with more than million views, this is a worthy achievement for young Trung Tung after many efforts and efforts. my efforts.
Currently Trung Tung and his group of friends have just joined the Hero media of Mr. Duck. Promising to have many new breakthroughs for the young man. Trung Tung shared: In the near future, Trung Tung wants to be known by more people not only through the game he plays but also in many upcoming music videos and short films at Hero Media.
I wish the young youtuber T Gaming a lot of health to continue with his passions and plans in the near future!

When was Youtuber T Gaming born?
T Gaming birthday 21-3-1998 (at the age of 24).
Where is Youtuber T Gaming's birth place, what is Zodiac/Chinese Zodiac?
T Gaming was born in Thai Nguyen, of Vietnam. Mr, whose Zodiac is Aries, and who Chinese Zodiac is The Tiger. T Gaming's global rank is 76638 and whose rank is 141 in list of famous Youtuber. Population of Vietnam in 1998 is about 75,46 millions persons.
Celebrities born in:
/ 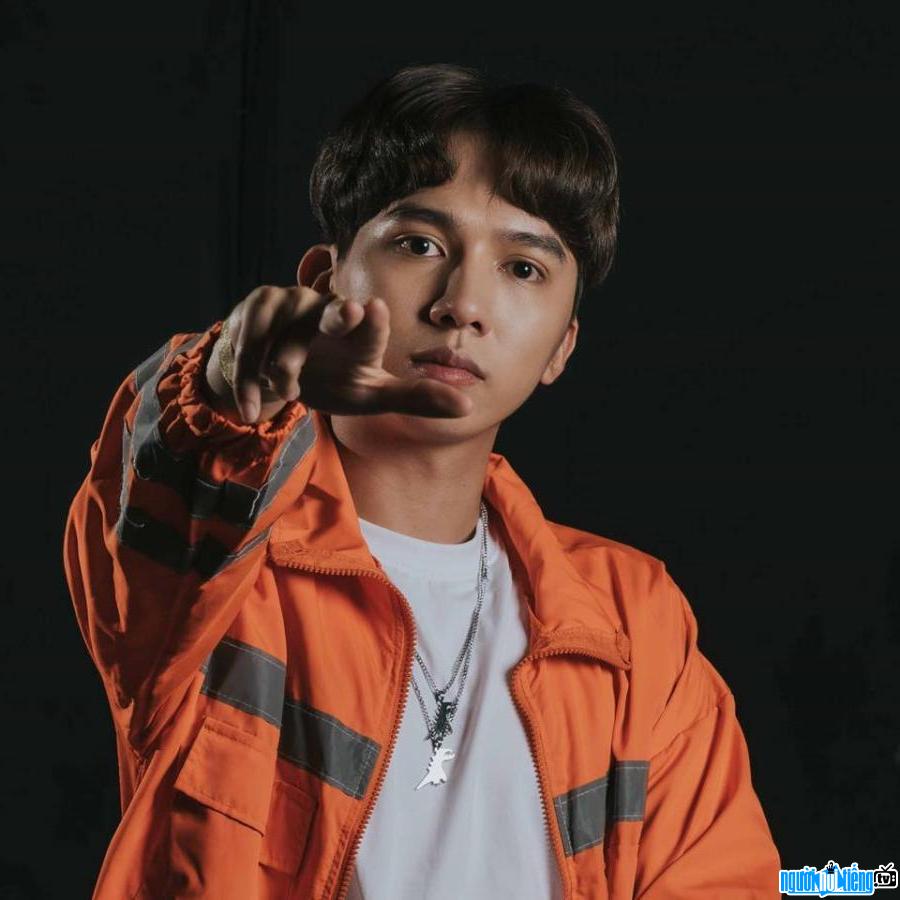 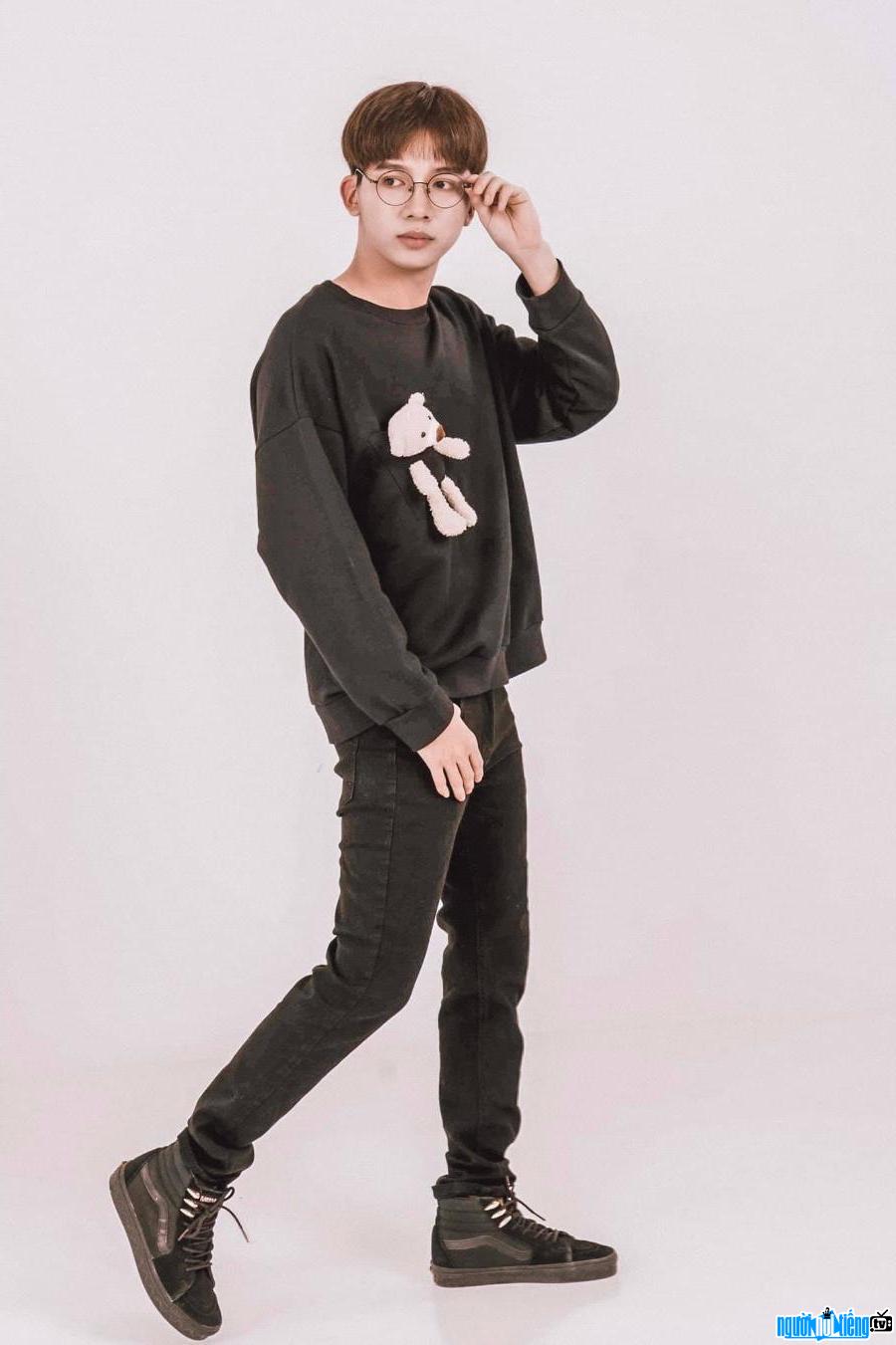 Events in the world in the birth year of T Gaming

T Gaming infomation and profile updated by nguoinoitieng.tv.
Born in 1998