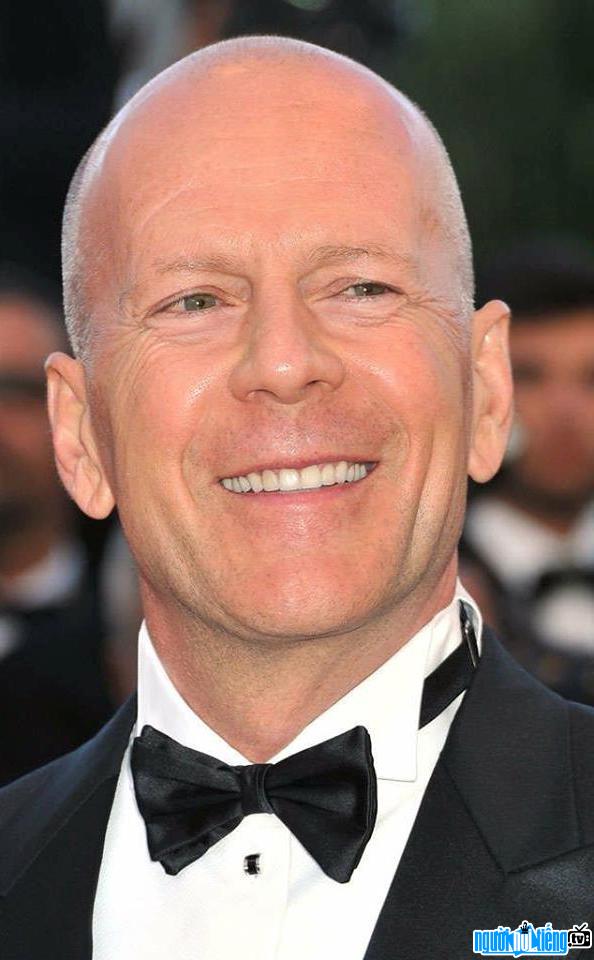 Who is Actor Bruce Willis?
Bruce Willis full name is Walter Bruce Willis, is an American actor, singer and producer. His career began when he acted on the Off-Broadway stage and then appeared on television in the 1980s. He gained public attention for his role as David Addson in "Moonlighting" (1985-1989) ). auditioned for several TV shows. In 1984, he appeared in an episode of the "Miami Vice" series, titled "No Exit". He beat more than 3000 other candidates to get the role of David Addison Jr in the series "Moonlighting" (1985-1989). This role helped him become a much-loved comedian. During this time, Bruce Willis also received a Golden Globe Award for "Best Actor in a Comedy Series - Musical" and an Emmy Award for "Best Actor in a Drama Series". In 1987, Bruce Willis received his first role in the film "Blind Date" by directed by Blake Edwards. with actor John Larroquette and Kim Basinger. His role as John McClane in "Die Hard" helped make his name famous as a movie star.

In the late 1980s, he began to enjoy his passion and achieved achievements in the field of recording singers. The album "The Return of Bruno" features the hit song "Respect Yourself" featuring The Pointer Sisters. The song "Under The Boardwalk" climbed to #2 in the UK Top 40, achieving a small success in US entertainment.

Bruce Willis married again actor Demi Moore in November 1987. However, their relationship they ended in October 2000. He then married model Emma Heming in 2009. He has five daughters named Rumor, Tallulah, Scout, Mabel and Evelyn. 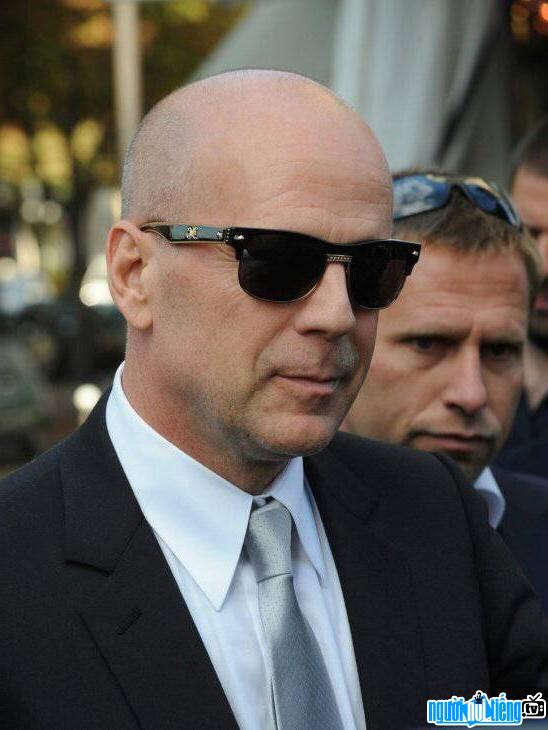 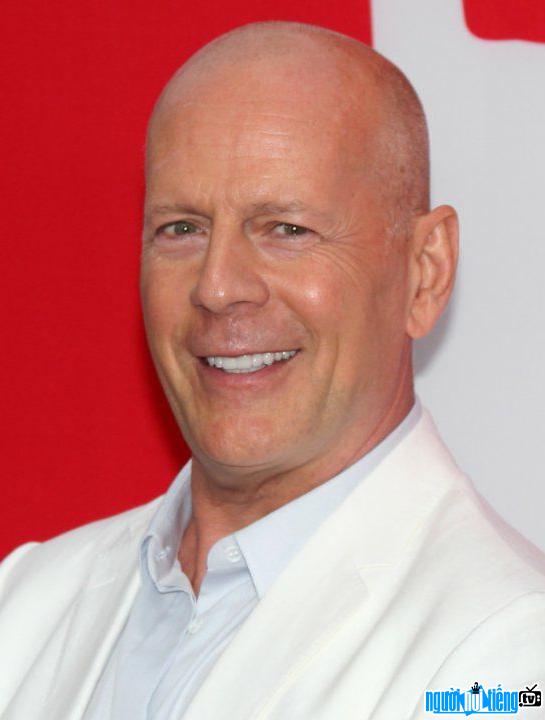 Events in the world in the birth year of Bruce Willis

Bruce Willis infomation and profile updated by nguoinoitieng.tv.
Born in 1955