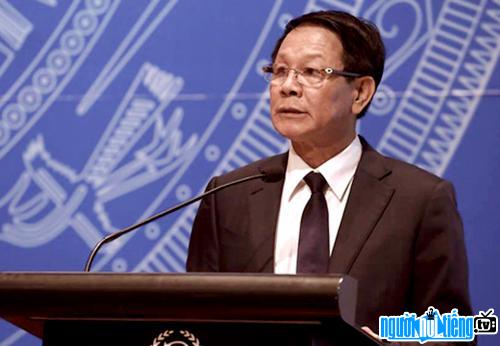 Who is Lieutenant-General Phan Van Vinh?
Phan Van Vinh is a politician, a member of the 12th National Assembly of Vietnam of the Nam Dinh delegation, the Director General of the General Department of Police - Ministry of Public Security of Vietnam, member of the Party Committee of the Central Public Security of Vietnam. . He has now been detained for investigation for his involvement in an internet gambling ring.
In 1978, Mr. Vinh was admitted as a member of the Communist Party of Vietnam. In 2010, he was holding the position of Deputy Director of Public Security Nam Dinh province when he was conferred the title of Hero by the President. People's armed forces.
In May 2005, he was promoted to the rank of Colonel of the People's Public Security, Deputy Director of the Nam Dinh Provincial Police. On April 25, 2007, he was promoted to the rank of Major General by Prime Minister Nguyen Tan Dung. From 2007-2011, he was a member of the National Assembly of the National Assembly delegation of Nam Dinh province.
In January 2012, he held the position of General Director of the General Department of Crime Prevention and Control, Ministry of Public Security (General Department of Public Security). Department IV). During this time, he led the investigation of the massacre at Bac Giang caused by Le Van Luyen. He is also the head of the special case to arrest Bau Kien.
In May 2012, he was promoted to lieutenant general of the Vietnam People's Public Security. From December 2014 to April 2017, he was the General Director of the General Department of Police, Ministry of Public Security of Vietnam. In April 2017, he retired.
Recently, after his case Nguyen Thanh Hoa - The former head of the Police Department to prevent crimes using high technology, who abused his power to abet a transnational trillion-dollar gambling ring investigated by Phu Tho Public Security, there were many people. related to this case were also detained and investigated. In which, Phu Tho Provincial Police determined that Mr. Phan Van Vinh had taken advantage of his position, showing signs of abetting this internet gambling line. Mr. Vinh was arrested and transferred to the provincial police detention center Phu Tho for investigation.
According to information According to the Ministry of Public Security, Mr. Vinh's arrest is part of the process of expanding the investigation of the case of fraud to appropriate property, gambling, illegal purchase and sale of invoices, and money laundering occurring in Phu Tho and many provinces and cities. other. The decisions to prosecute and arrest Mr. Vinh have been approved by the People's Procuracy of Phu Tho province. 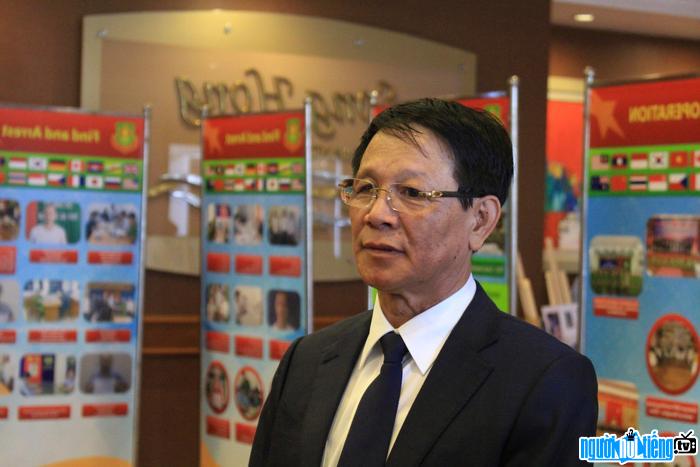 Phan Van Vinh was a member of the 12th National Assembly 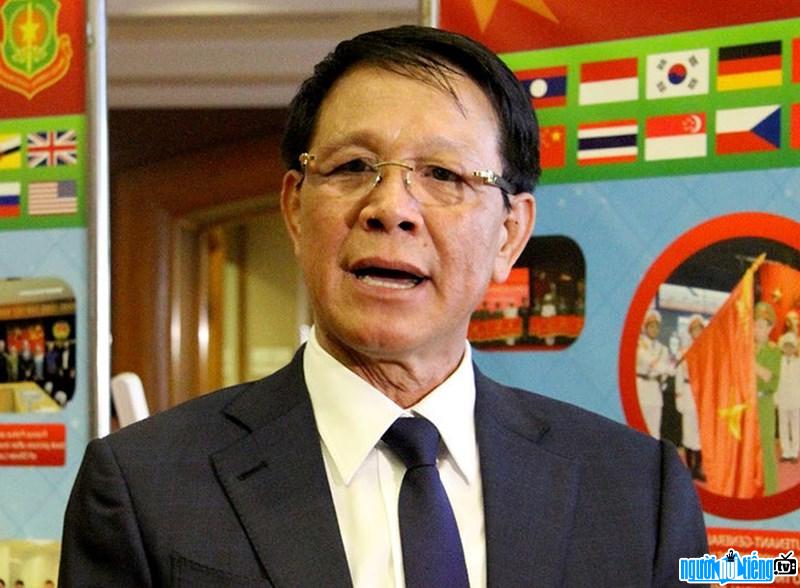 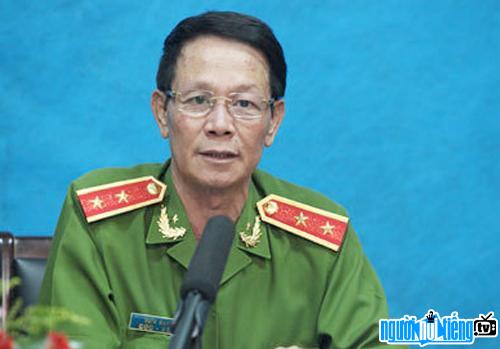