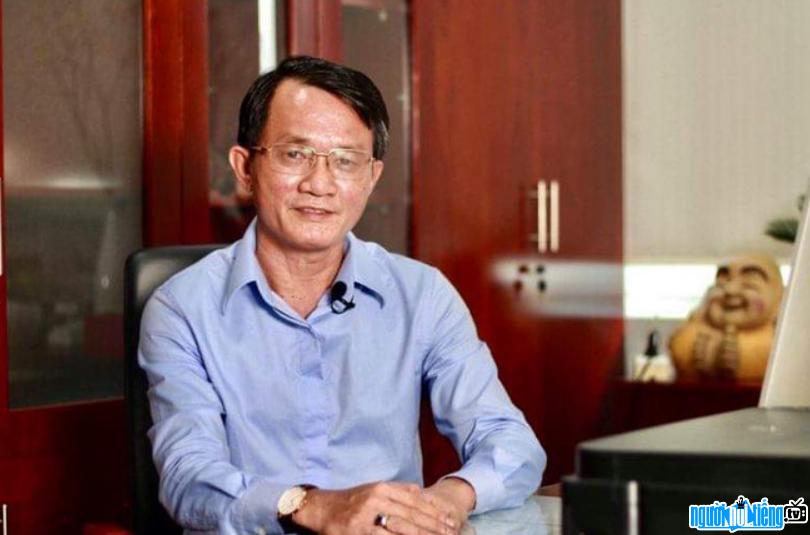 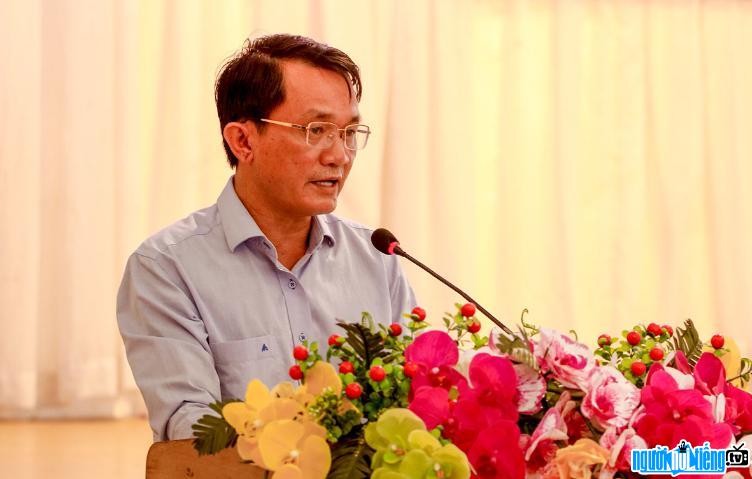 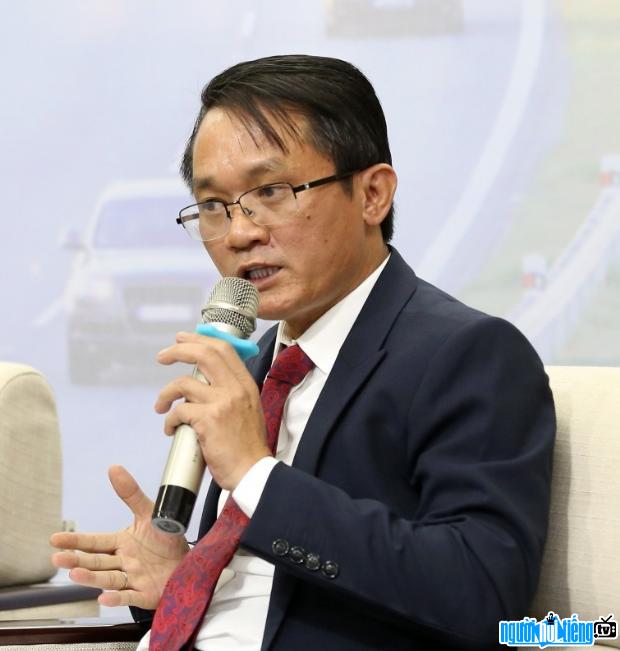 and journalist Nguyen Duc Hien is currently involved in the denunciation of CEO Nguyen Phuong Hang.