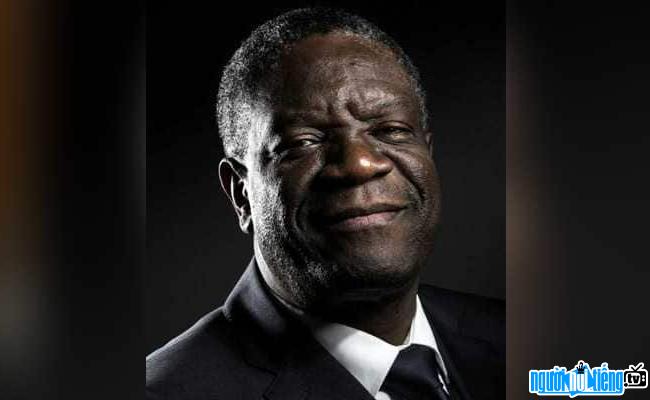 Who is Human rights activist Denis Mukwege?
Denis Mukwege is a gynecologist and human rights activist from the Democratic Republic of Congo. He is the winner of the 2018 Nobel Peace Prize, along with Nadia Murad, who have made efforts fight against sexual violence in war.
In 1983, he obtained his medical degree and was accepted to work at Lemera Hospital, a hospital in the southern countryside of Bukavu. In 1984, he went to France to study gynecology at the University of Angers. In 1989, he decided to return to his homeland despite having a new high-paying job in France. He worked as the director of Lemera hospital. Despite his very low income at home, Denis Mukwege is always happy that he has helped many infertile women become mothers.
Denis Mukwege is considered the world's leading expert on how to cure infertility. Visceral trauma caused by gang rape. He treated many women, some of whom took a long time, at times he had to perform up to 10 operations in a day. He has spent most of his life helping victims of sexual violence in the Democratic Republic of Congo. He is known as the "Miracle Doctor". He has also repeatedly criticized the Congolese government and many other countries for not properly punishing those involved in gang rape.
Dr Denis Mukwege has been on the final list of the Nobel Peace Prize for 10 years in a row. Jar. He was repeatedly predicted to receive the Nobel Peace Prize, and in 2018 it happened. Guardian editor Katharine Viner described him as "one of the greatest men alive".
Awards: 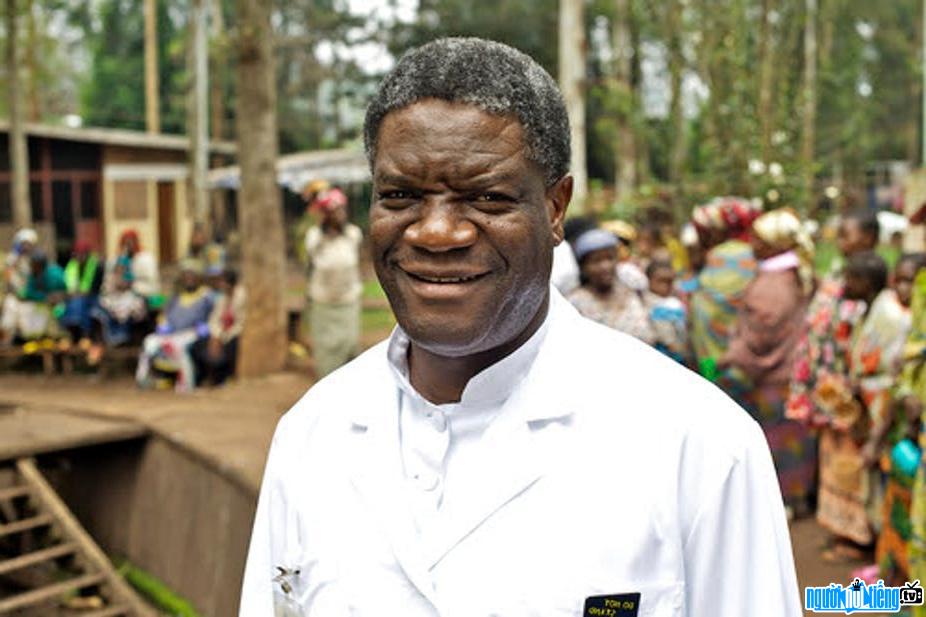 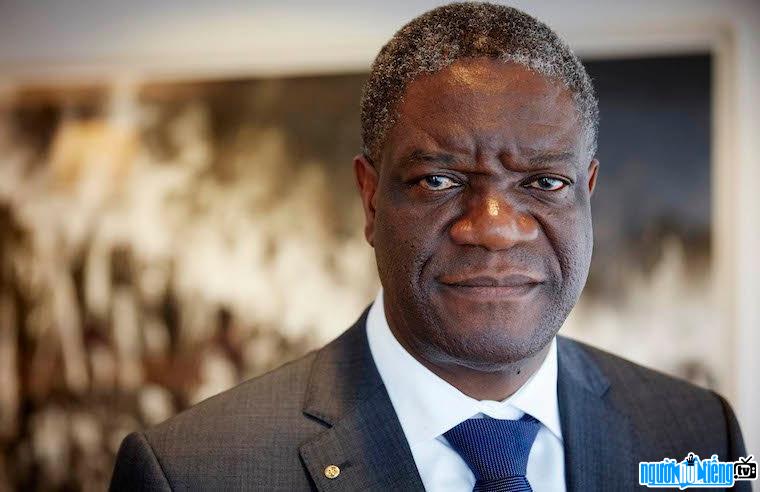 Events in the world in the birth year of Denis Mukwege

Denis Mukwege infomation and profile updated by nguoinoitieng.tv.
Born in 1955