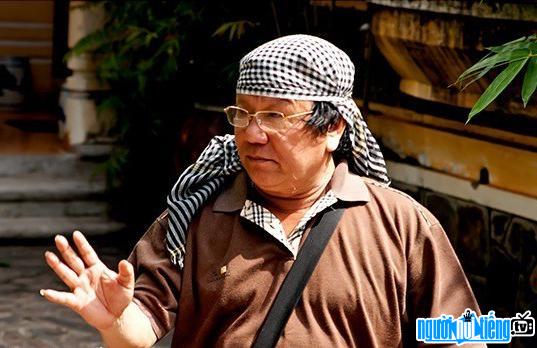 Who is Directors Ho Ngoc Xum?
Ho Ngoc Xum is a famous director of Vietnamese cinema. He has always kept his generous and kind personality with sophistication on his art-making path. Over 30 years of artistic activity, he has produced many films, including films that have won film and television awards and have left a special mark in the hearts of the audience.
Director. Ho Ngoc Xum is a man of Southern character. He also had a difficult youth. His father died early, so he had to struggle with the life of a student far from home. After graduating from the film directing course, he returned to work at Liberation Film Studio. At first, he worked as a film editor. After that, he moved on to making documentaries and then making films.
Director Ho Ngoc Xum's film career started from Ho Bieu Chanh. The first film that he made was "Joking Wind" edited by Ho Bieu Chanh, edited by Ho Bieu Chanh. . After reading more and more of Ho Bieu Chanh's works, Ho Ngoc Xum became more and more fascinated. As a connoisseur and lover of literature, he gradually went into war stories or constructing events with traces of the times. He has successfully edited many films such as: Poor child, Woman's heart, Debt to life...
Movies by director Ho Ngoc Xum are usually gentle but very deep. color, deposited on the viewer. There are movies, he chooses actors according to his own criteria, can be new faces as long as they fit the role. He doesn't make movies that he doesn't like, but once he does, he will do his best, to the end. Therefore, Ho Ngoc Xum's films always attract the attention of the public.
As a director with more than 30 years of experience in the profession, director Ho Ngoc Xum does not hide his profession. He is the teacher who has led many generations of junior directors such as: Quang Dat, Tran Ngoc Phong, Chu Thien, Ngoc Chau, Nham Minh Hien... With his achievements and dedication, director Ho Ngoc Tram was awarded the title of Meritorious Artist by the President and many certificates of merit at different levels.
Movies participated: 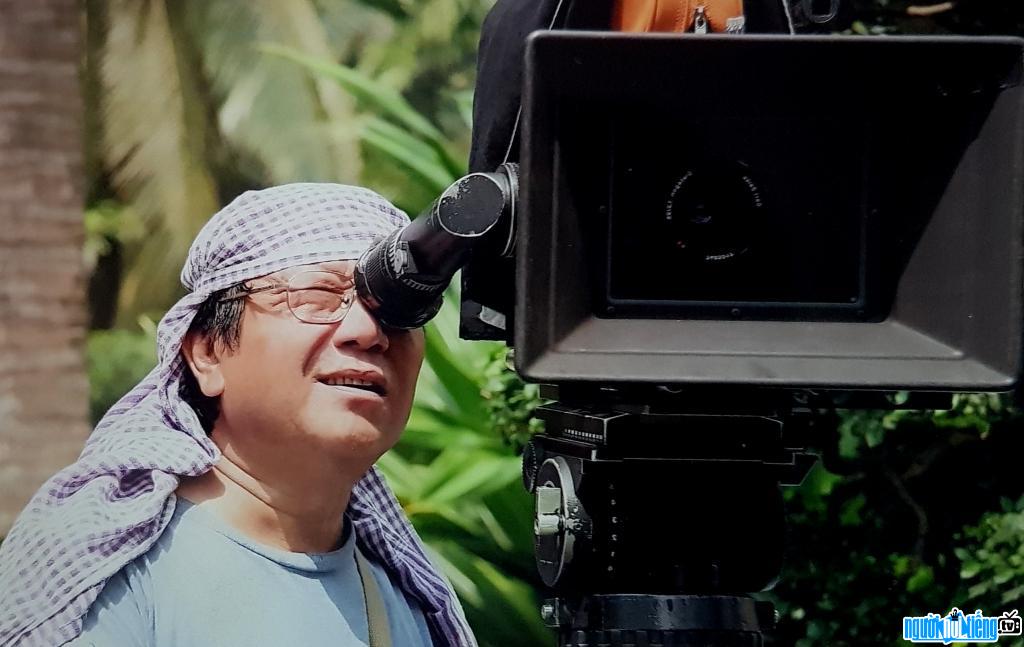 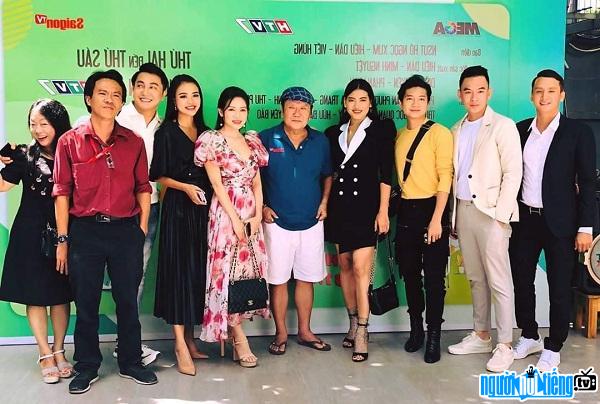 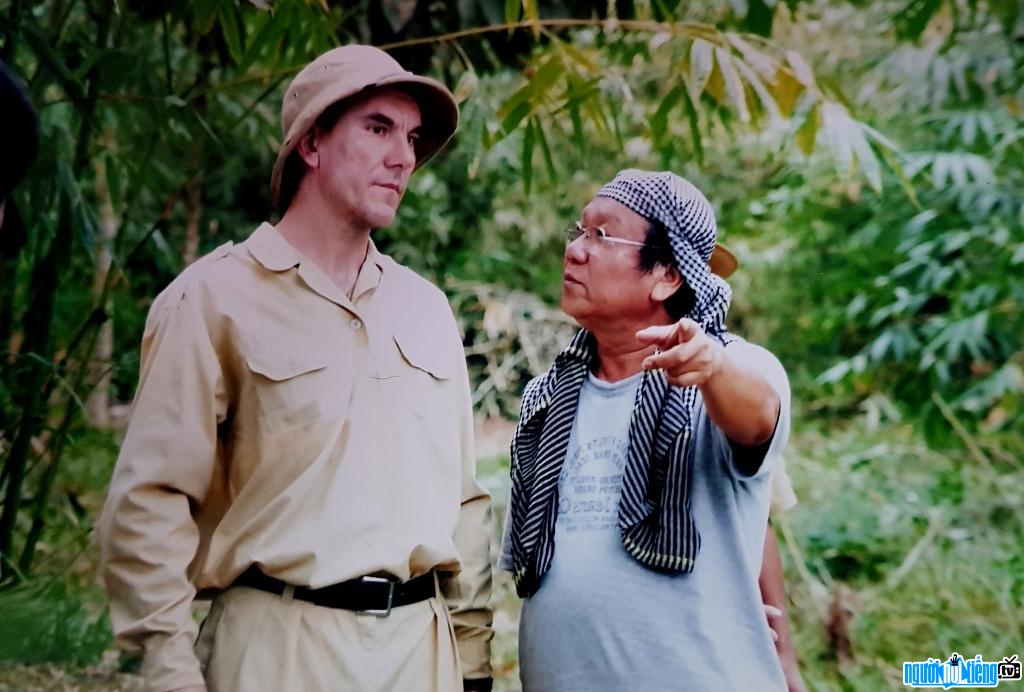 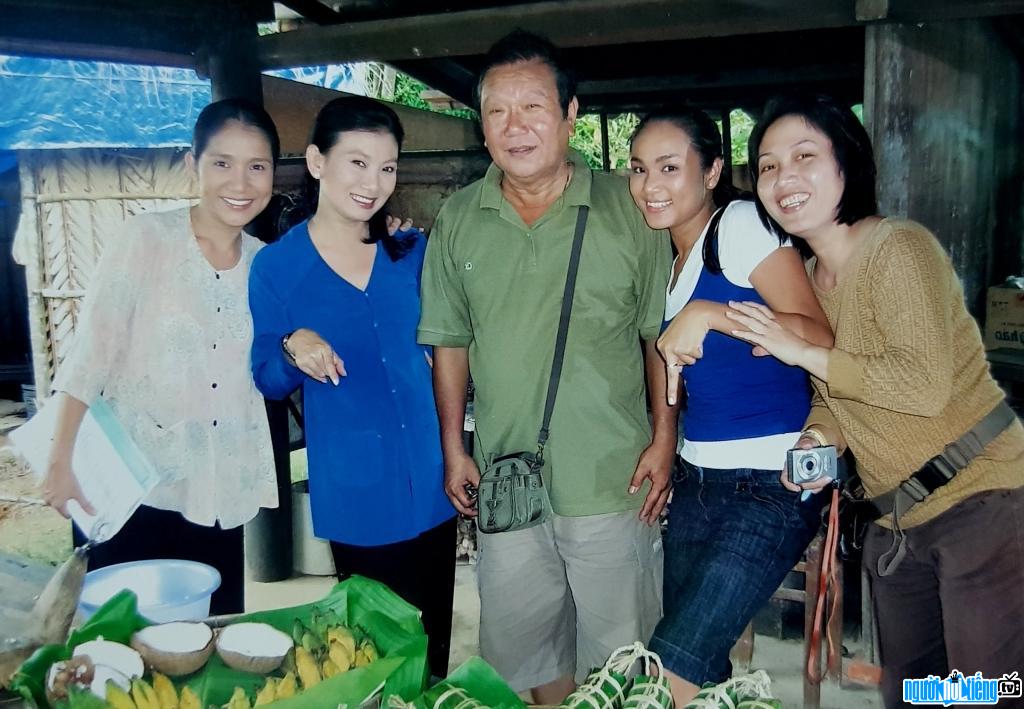