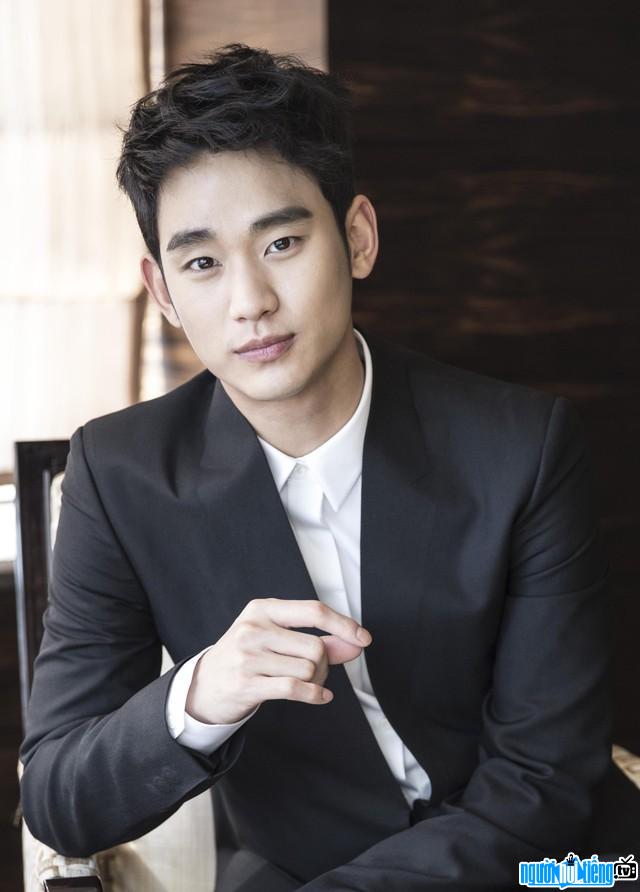 Who is Actor Kim Soo Hyun?
Kim Soo Hyun is a South Korean actor. Soo Hyun is currently the face of many fans in Asia. He started his acting career in 2007 through his role in the sitcom "Kimchi Cheese Smile". In 2008 he was invited to participate in the movie "Jungle Fish". During these two years, Kim Soo Hyun's name was not known to the audience much. Until 2009, his career took a good step forward when he performed well the role of teenage Go Soo in "Will It Snow for Christmas?". Then he gained attention with the role of a gentle guy in the movie "Father's House". In 2011, a memorable milestone in Soo Hyun's career when his role in the movie "Dream High" was loved by many audiences and received many compliments. This role also brought him three awards as "Favorite Actor", "Favorite Couple" and "Best New Actor" at the 2011 KBS Television Awards ceremony.
Year 2012, Kim Soo Hyun continued to achieve much success when participating in the movie "The Moon Embracing The Sun". By this time, his name had become famous as a star in Korea. The movie "The Moon Embracing The Sun" continuously achieved the highest viewership ratings. Kim Soo Hyun also won the Best TV Actor award at the 2012 Baeksang Arts Awards for his role in this drama.
Since 2012, Kim Soo Hyun has been trying his hand at the field. film. He participated in two films, "The Thieves" and "Secretly Greatly", these two films were successful in the commercial field when continuously sold out in the early days of release. These two films are not only famous in the country but also loved in many countries in the region. In 2013,

In 2015, Kim Soo Hyun held a fan meeting in China. According to many major newspapers in China, the price of each of these tickets is up to 20,000 yuan, equivalent to 70 million VND/ticket. After the Chinese newspaper reported on the huge ticket price of this famous actor's fan meeting in China, the Korean newspaper Star News called Kim Soo Hyun's popularity to the "divine level". holy.” Kim Soo Hyun with a smile that captivates millions of girls 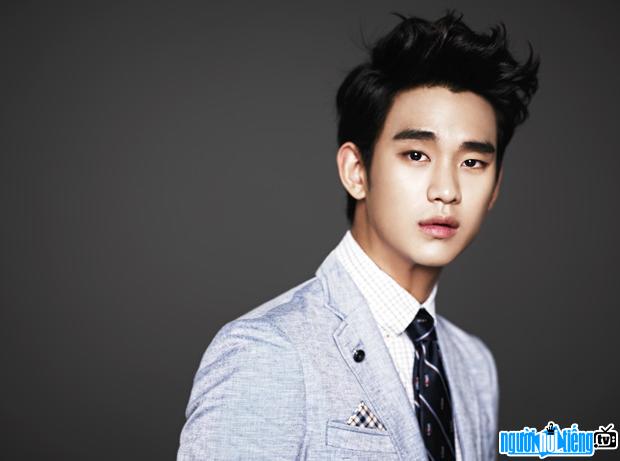 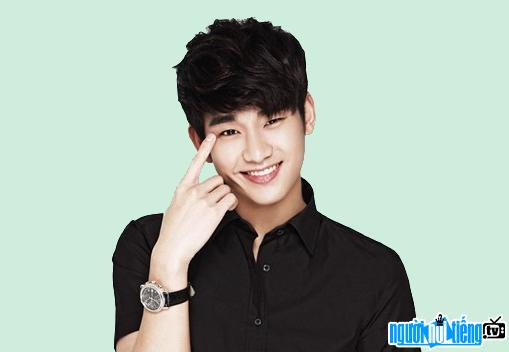 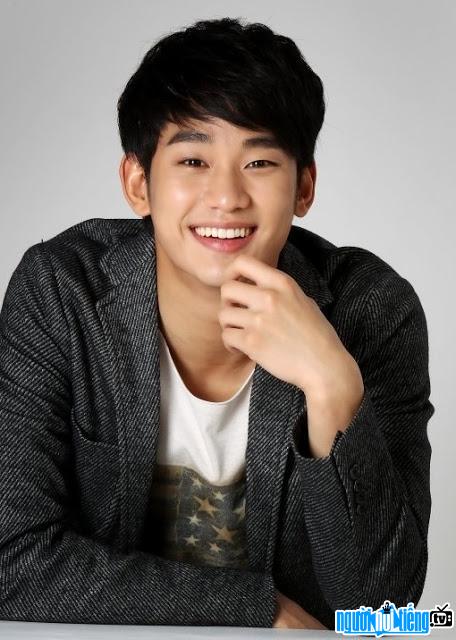 Kim Soo Hyun is a very influential actor in China 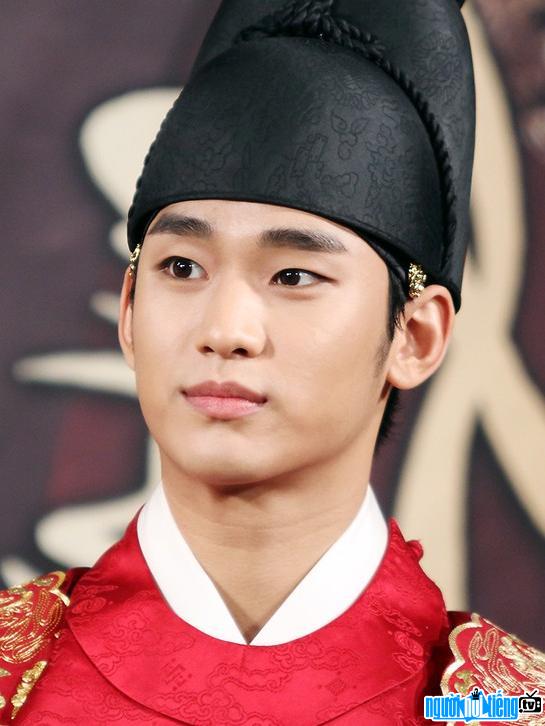 Kim Soo Hyun - The actor "Why brought you here"