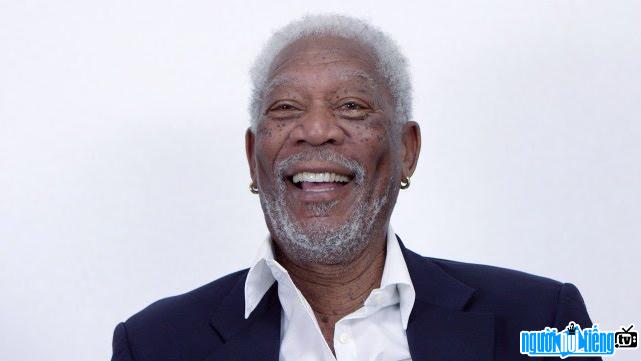 Who is Actor Morgan Freeman?
Morgan Freeman is an American actor and director. He is one of the most famous and popular actors in Hollywood. He won the Academy Award in the category of "Best Supporting Actor" for his role in the movie "Million Dollar Baby", the Golden Globe Award or the "Screen Actors Guild Award". He has also received many other nominations for his roles in the films Street Smart, The Shawshank Redemption, Driving Miss Daisy and Invictus.
Notable films he has starred in: Unforgiven, Deep Impact, The Sum of All Fears, Dark Knight trilogy, March of the Penguins, Bruce Almighty, The Bucket List, Wanted, and RED, Glory, Seven ...
Awards and Honors:

In 1967, he married Jeanette Adair Bradshaw. In 1979 his first marriage broke up. In 1984 he married his second wife, Myrna Colley-Lee. In 2010, he and his second wife officially separated. After two marriages he had three daughters named Deena, Morgana and Saifoulaye and a son named Alfonso. 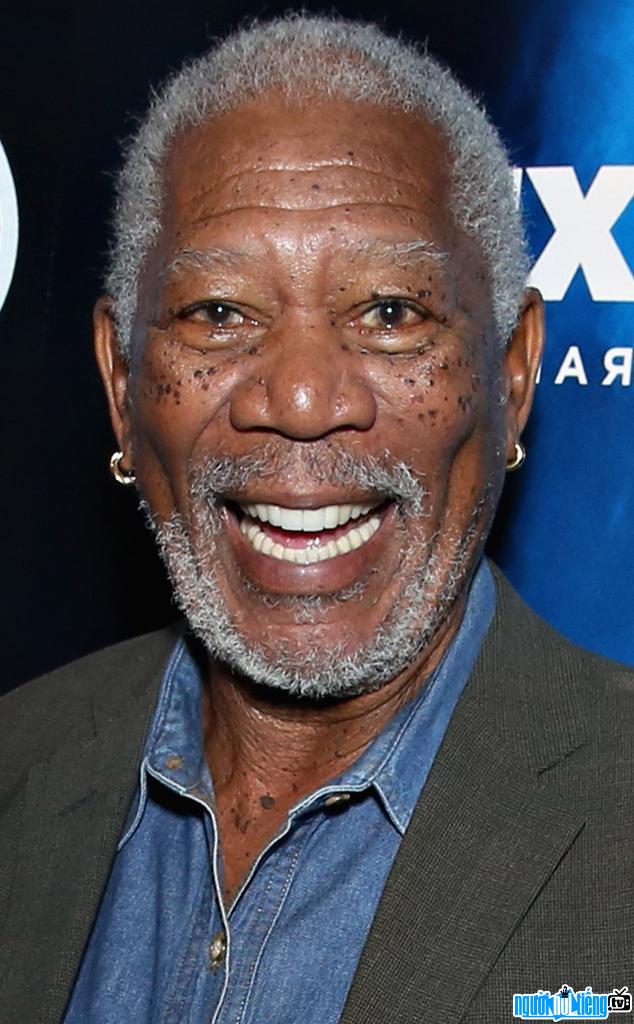 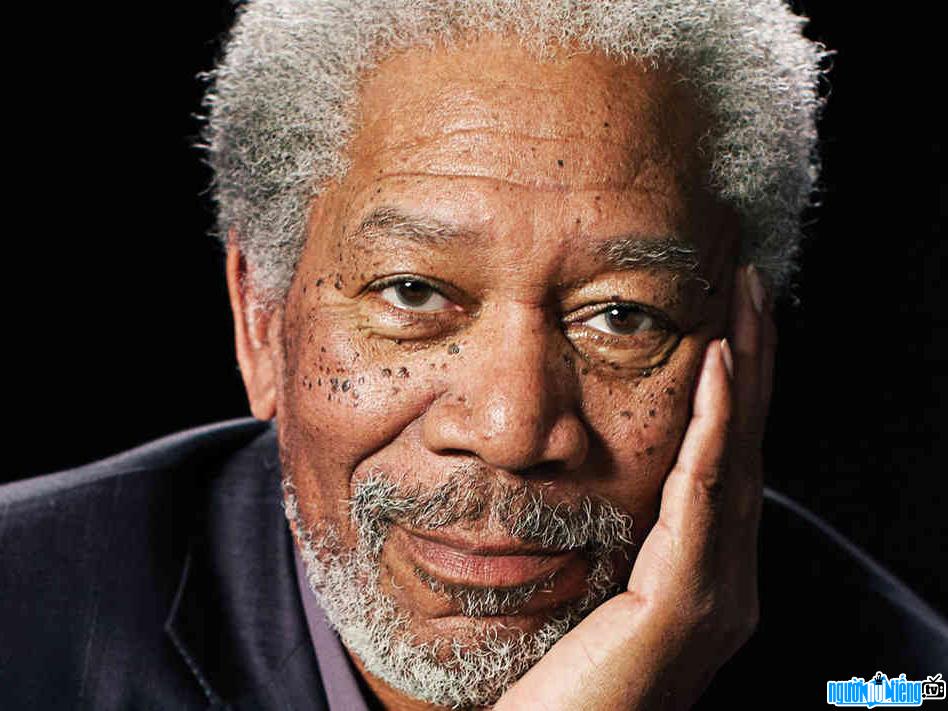 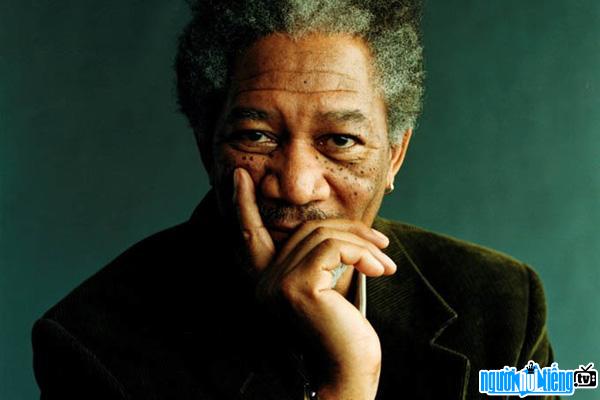 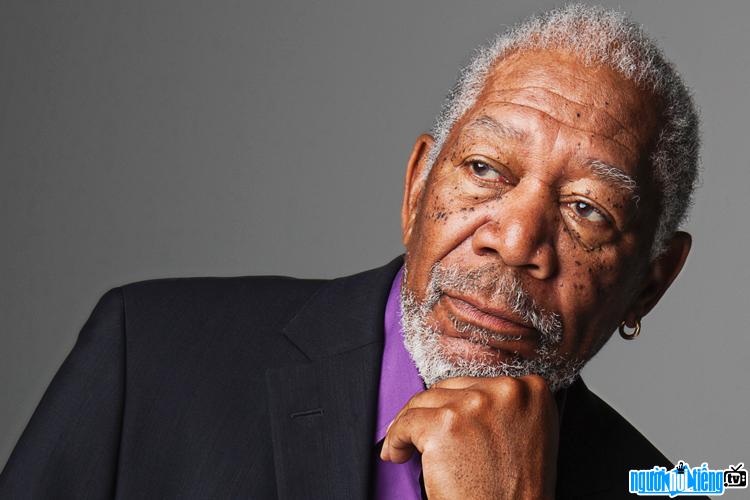 Morgan Freeman The most popular actor in Hollywood

Events in US in the birth year of Morgan Freeman

Morgan Freeman infomation and profile updated by nguoinoitieng.tv.
Born in 1937