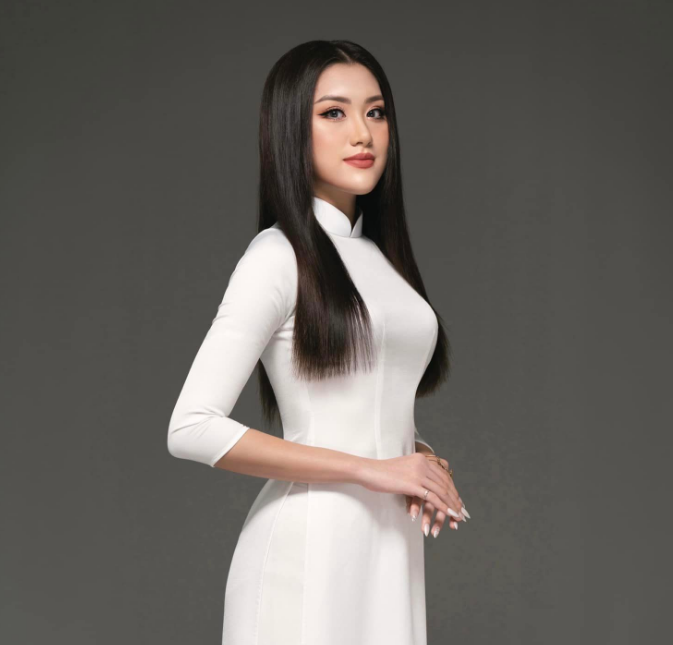 Phan Phuong Oanh is known for becoming a Top 58 contestant in the national finals of Miss Vietnam 2022, she is impressed by her smart, sharp beauty and many impressive achievements. . It is known that she is a former student of Phan Dinh Phung High School and is currently a student studying International Business Administration at the National Economics University. In addition to possessing impressive beauty, Phan Phuong Oanh also has an IELTS 6.5 certificate, as well as many years of winning the title of good student. Moreover, Phuong Oanh is also very active in extracurricular activities with many achievements. admirable: Former President of PDP Dance Club (PDC); with the Club to win the runner-up in 2019, the 2020 champion in the national dance tournament - High Best Dance Crew.
Currently, Phan Phuong Oanh is also a member of the MC and Fashion Club. Foreign Trade University (MFC). "Thanks to joining the club, I have more opportunities to perform at fashion shows big and small, both inside and outside of school", she shared. In addition, Phuong Oanh is also very interested in the MC field and is practicing more. Talking about how to balance between study and extracurricular activities, Phuong Oanh confided: "I simply try to avoid wasting time and organize my work properly". She said that when going to class, she will focus on listening to lectures and absorbing a lot of knowledge so that she can save time studying at home. In the empty classes, she will take advantage of activities with the club or do catwalk exercises, exercise in the gym to maintain health and a beautiful body. Normally, Phuong Oanh does not have much free time, but she will still read a few pages of a book. According to her, learning knowledge should become a habit, because learning is never enough and never too much.
Female student at National Economics University aims to The image of an intelligent, talented and independent woman. Phuong Oanh hopes that she will become more and more perfect in intelligence, talent and quality. She also affirms that she is very determined on the journey to conquer the crown, as well as bringing to the Miss Vietnam 2022 contest the image of a dynamic and talented female student of the National Economics University - like her seniors. go before has shown success. 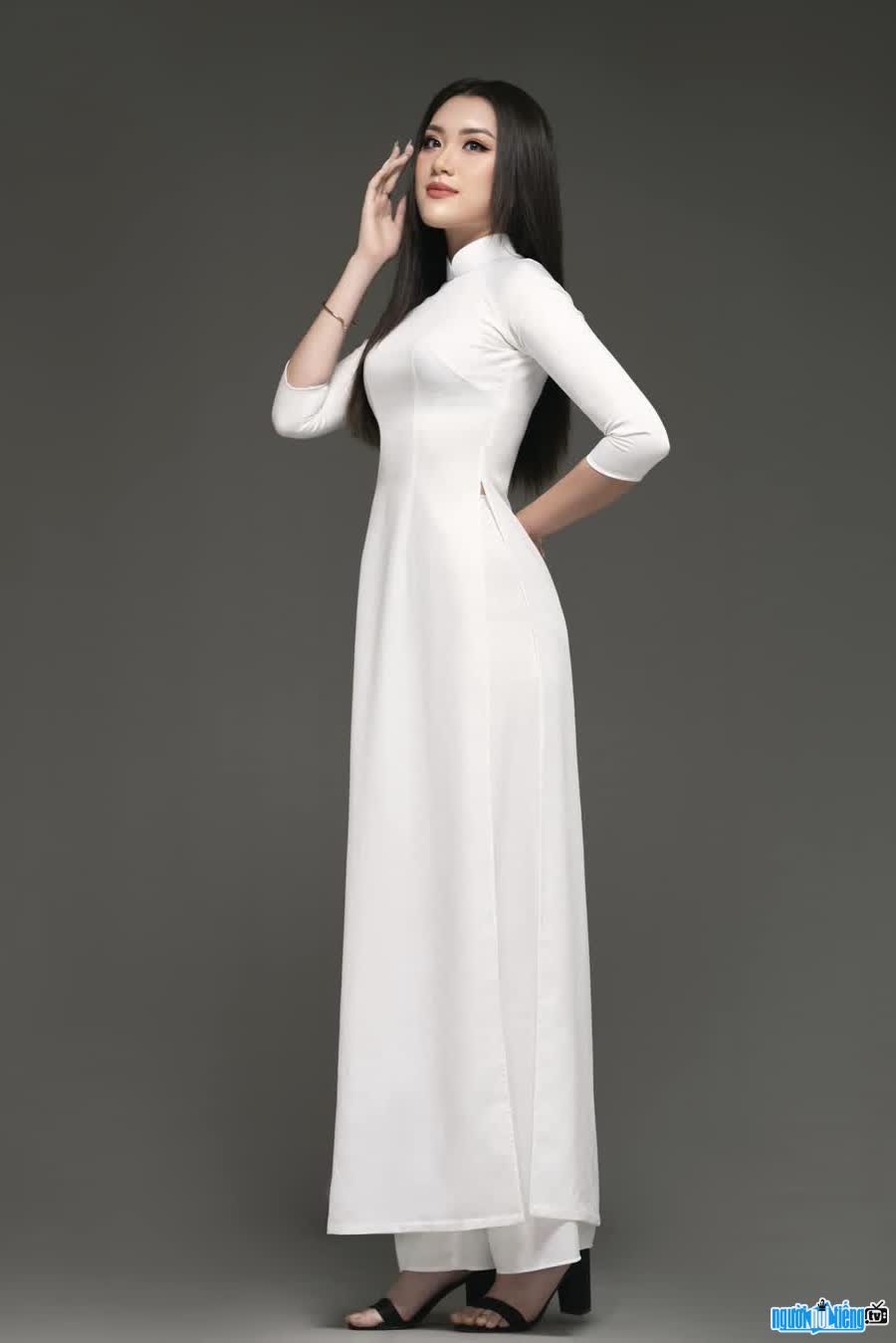 Phan Phuong Oanh is a contestant of Miss Vietnam 2022 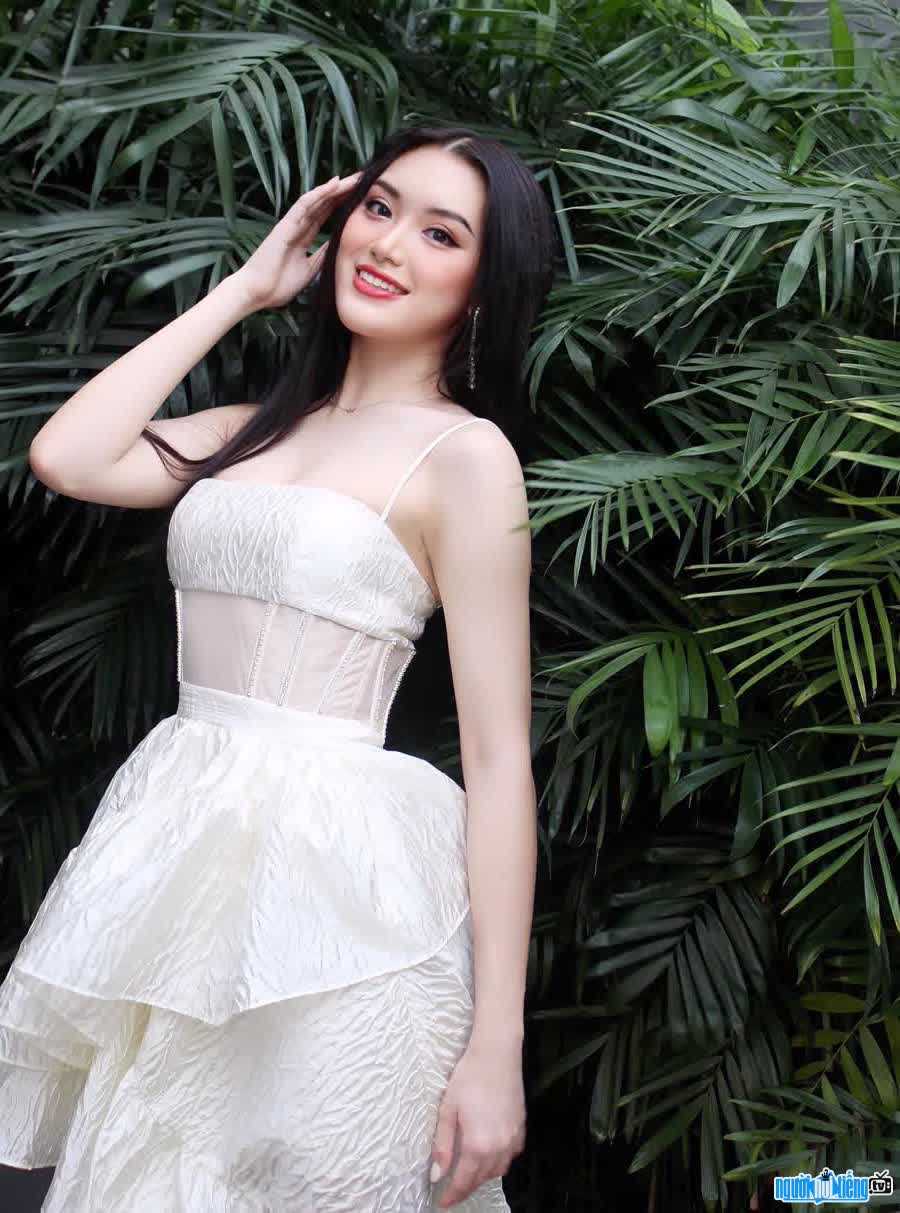 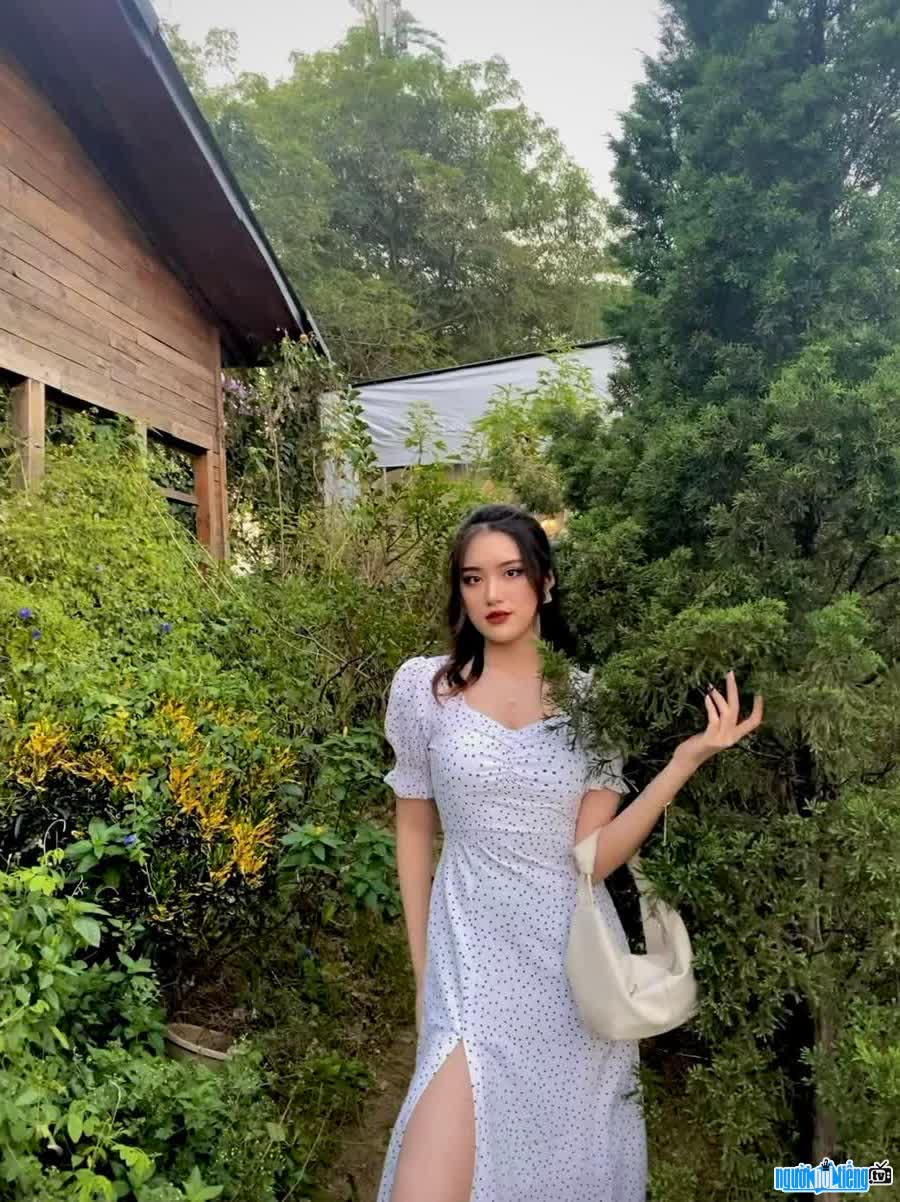