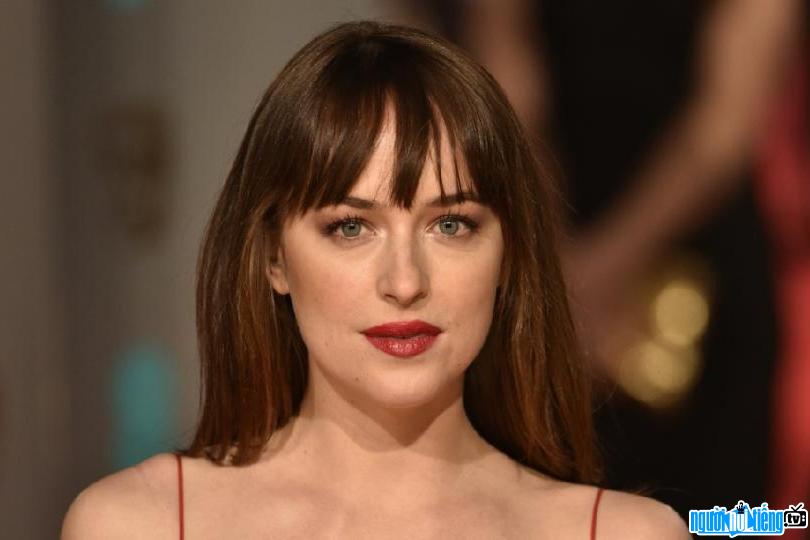 Who is TV actress Dakota Johnson?
Dakota Johnson is an American model and actress, the daughter of actor Don Johnson and Melanie Griffith. In 1999, she started her career when she joined her mother in a comedy film titled "Crazy in Alabama". In 2006, she was named Miss Golden Globe. Since 2010, Dakota Johnson began to participate in more film projects, such as "Jump Street", "Need for Speed", "Ben and Kate", "Beastly ".... Dakota Johnson began to become famous worldwide. The world thanks to her role as Anastasia Steele in the movie "Fifty Shades of Gray", a role that won her the People's Choice Award for "Favorite Drama Actress". Around this time, she continued to impress with roles in the films "Black Mass" and "A Bigger Splash". She received a BAFTA Award nomination for "Rising Star" for her roles in the films "50 Shades" and "Black Mass".

Before starting her acting career, Dakota Johnson studied ballet for a long time. Although she entered Hollywood quite early, it was not until Dakota played the female lead in "50 Shades of Gray" that her name became famous. After "50 Shades of Gray" set a sales record, Dakota's name was also more sought after.

Dakota Johnson attended Aspen Community School in Aspen in Colorado. She then attended Santa Catalina School in Monterey - California, before transferring to New Roads School in Santa Monica, California. At the age of 12, Dakota began to be noticed when she participated in a photo shoot for Teen Vogue.

Who is Boy friend/ husband/ darling TV actress Dakota Johnson?
She had a supporting role opposite Jason Segel in the 2012 comedy Five-Year Engagement. 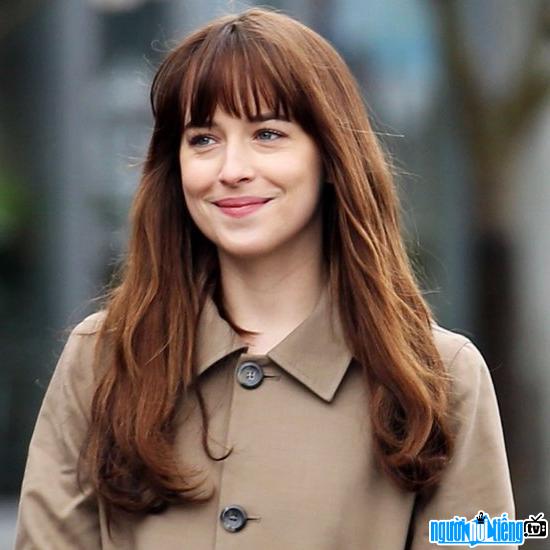 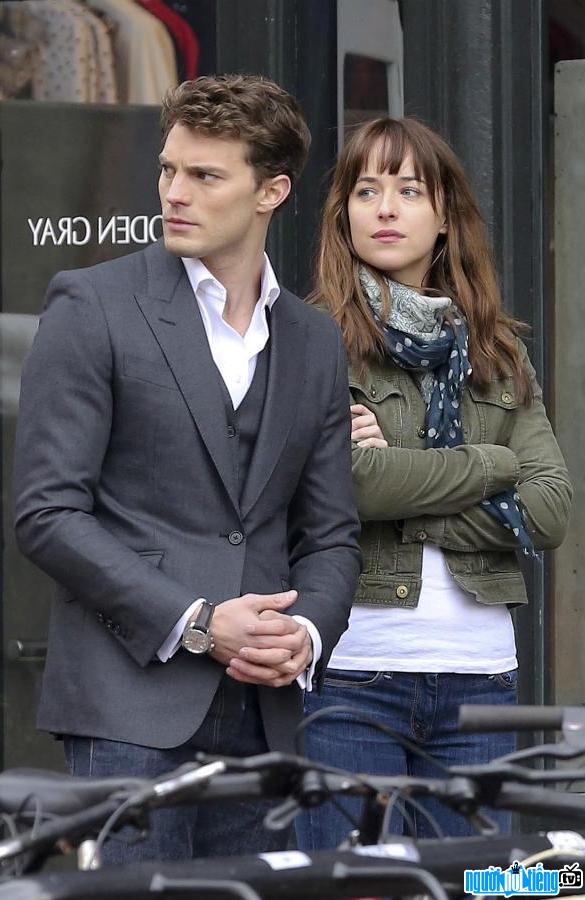 Actor Dakota Johnson's Picture With You acting in "50 Shades" 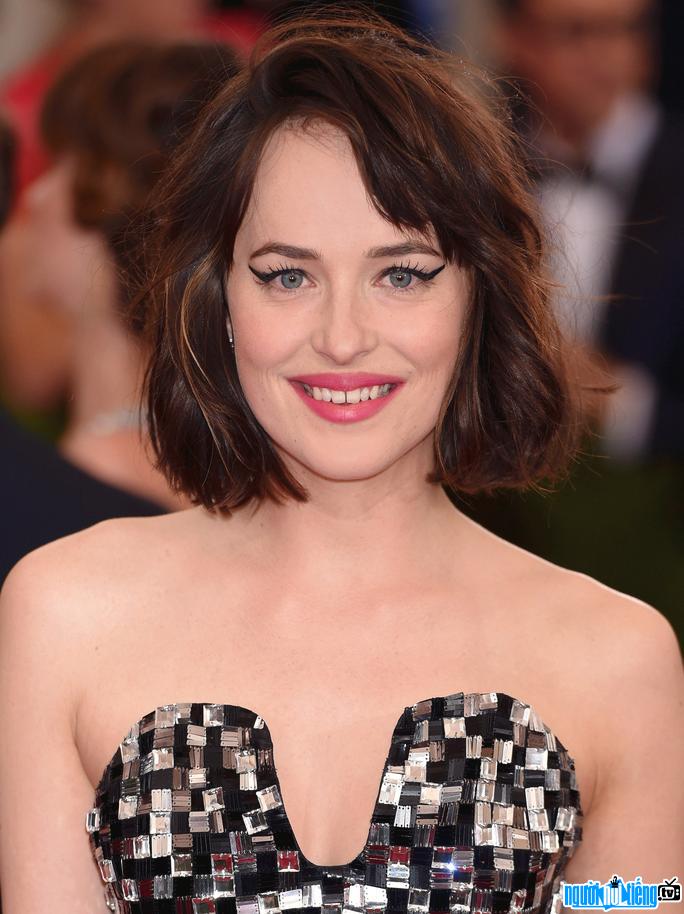 Events in US in the birth year of Dakota Johnson

Dakota Johnson infomation and profile updated by nguoinoitieng.tv.
Born in 1989