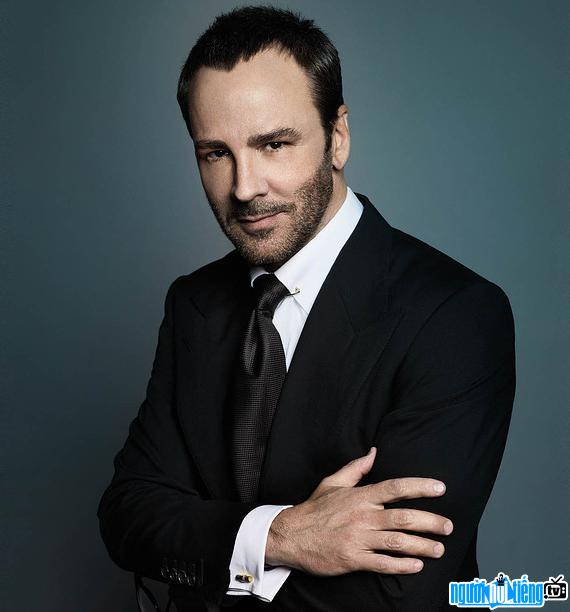 Who is Fashion designer Tom Ford?
Tom Ford is the most powerful fashion designer today, as well as an American screenwriter and director. Tom Ford's work "A single man" was nominated for an Oscar, in addition, this work also received 51 nominations (won 34 wins) at other film awards such as Golden Globe, BAFTA... Tom Ford is the man who revived Gucci from an outdated fashion house to a powerful empire in the world. Currently, Tom Ford is the first designer to take on the position of creative director of both major fashion houses, Gucci and Yves Saint Laurent.
In 1992, Tom Ford entered the fashion industry and breathed new life into the fashion industry.
In 1994, Tom Ford became the creative director of Gucci and reborn the current Gucci. on the verge of bankruptcy to become the world's leading brand.
In 2000, Tom Ford rose to the top of fame when he won the award for Best International Designer.
In 2005, Tom Ford founded the company. his own fashion brand. Tom Ford's designs are loved by many stars and fashionistas in the world.

Childhood Tom Ford lived in the suburbs of Houston and San Marcos. At the age of 11, his family moved to Santa Fe.
At age 17, Tom Ford studied art history at New York University. However, 1 year later he dropped out of school to participate in television commercials.

Tom Ford has the most beautiful gay love in fashion with editor Richard Buckley. The beautiful 25-year love affair of Tom Ford and the tycoon of Vogue Hommes makes many people admire. The two first met in 1986 during a fashion show. Tom Ford believes that it was this love that helped him sublimate in his designs. 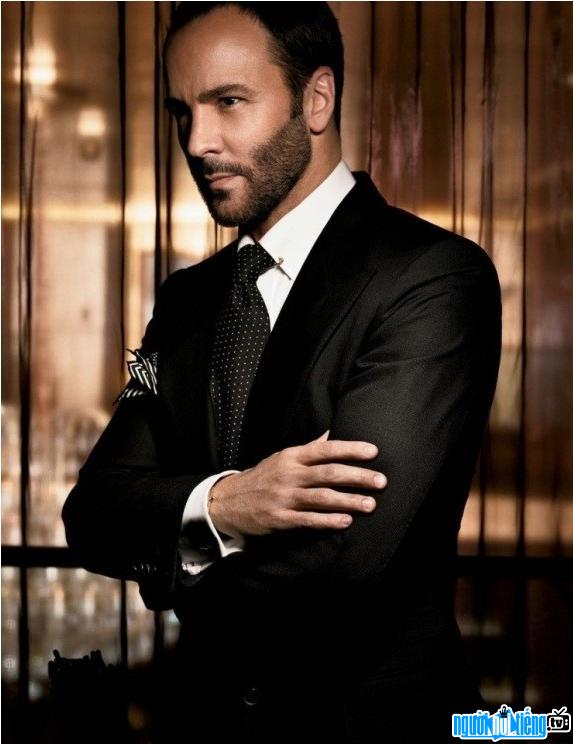 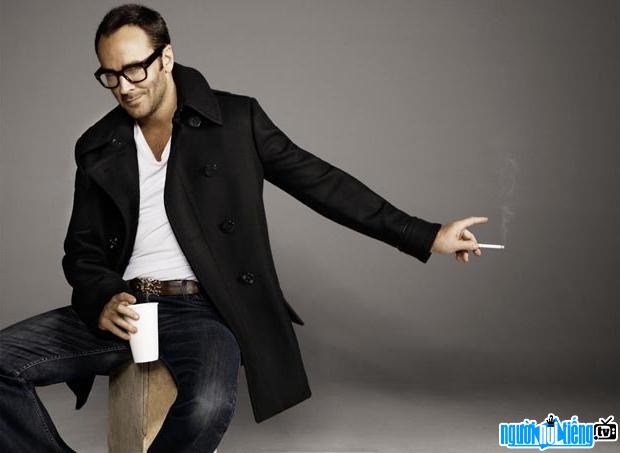 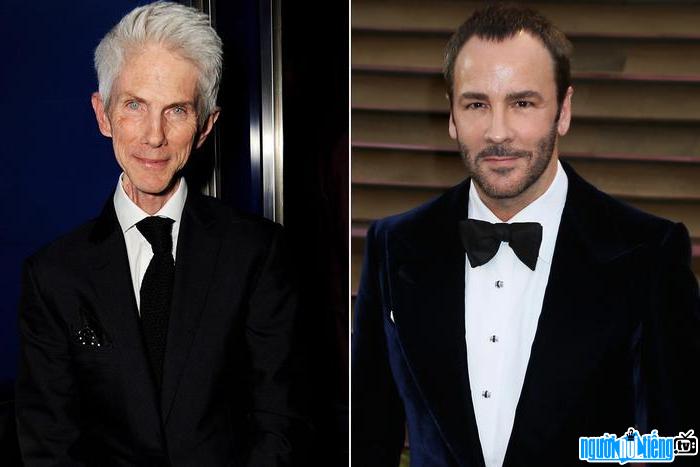 Events in US in the birth year of Tom Ford

Tom Ford infomation and profile updated by nguoinoitieng.tv.
Born in 1961