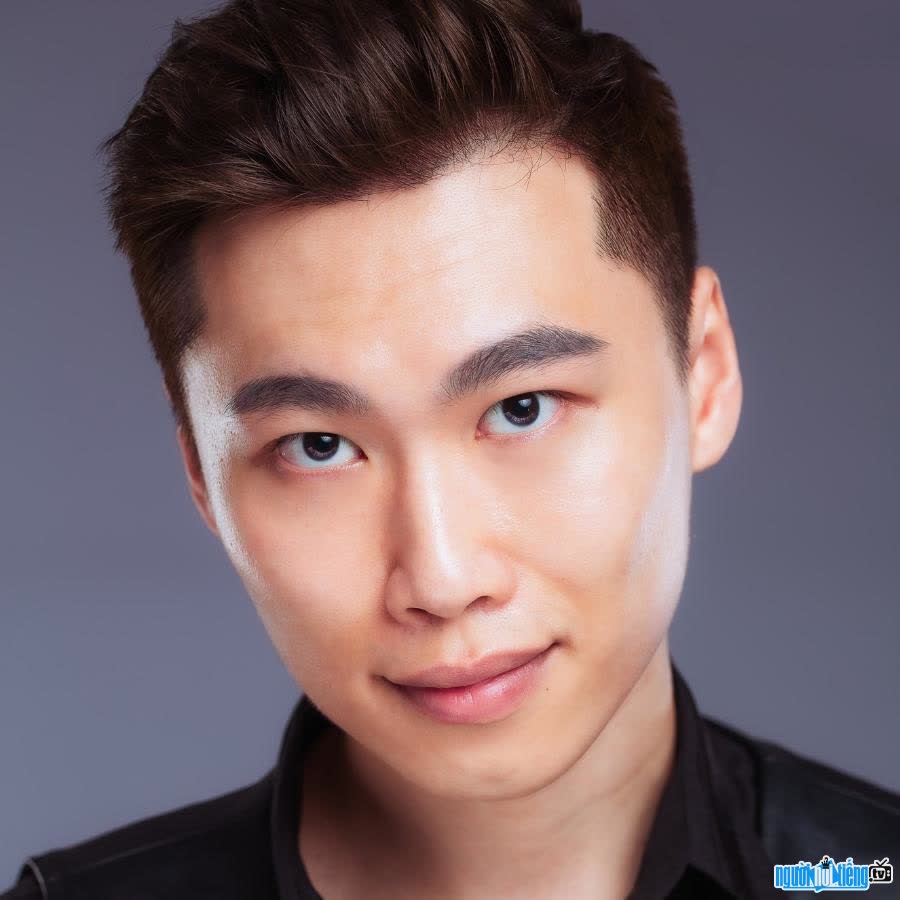 Who is Dancer Do Quang Minh?
Dancer Vu Quang Minh, also known by the nickname Minh Xinh, was born in 1990, from Hanoi. He is famous for being the first person to bring hip-hop heels from the West to Hanoi and the first dancer of that high-heeled dance. Minh Xinh also has to face a lot of marketing problems because: "Boys dance sexy, stripper and belly dance... bends like a girl".
Since high school, Minh has been fascinated with the dances of the body. Although he is a boy, from dusty hip-hop to sexy latin dance or sexy burlesque, Minh has studied. Greedy did not want to give up any subject, and then the fate brought Minh to meet hip-hop in heels - a dance that combines all the previous subjects, so Minh decided to "dance in high heels". "I like this sport because it shows my personality and emotions. Hiphop heels have both the definitive strength of hip-hop and the attractive softness of Latin and classical dance lines, very suitable for my personality. My way", Minh confided.
3 years ago, there was no class to teach hip hop heels in Hanoi, so Minh's first step in learning dance was just watching videos and imitating it. Idols like Beyonce, PCD… When I went to New Zealand to study 3D filmmaking and met a hip-hop in heels class, Minh did not miss the chance to register immediately.
Specialized in learning how to make movies. movies and only spends his free time pursuing the art of dancing on high heels, but thanks to his available "capital", when he embarked on hip-hop heels, Minh became an outstanding student in his country.
Minh's passion for dancing also convinced her parents to let her pursue this dance. Minh's parents even invested in building an indoor gym for their son to practice.
After 4 months of returning to Vietnam to perform, Minh's subject received a lot of love. , supported by the audience and dancers of other genres.
Having both a passion for filmmaking and a passion for dancing, there was a time when Minh had to hesitate and hesitate to choose one of them. two paths to diligently pursue. But "being greedy" in the end, Minh Xinh refuses to give up any passion and is preparing to return to New Zealand to complete the course and take advantage of "gathering" more hip-hop heels.
Hope everyone will continue to follow and support Quang Minh on the upcoming road !

Summary of Do Quang Minh profile

Portrait of dancer Do Quang Minh 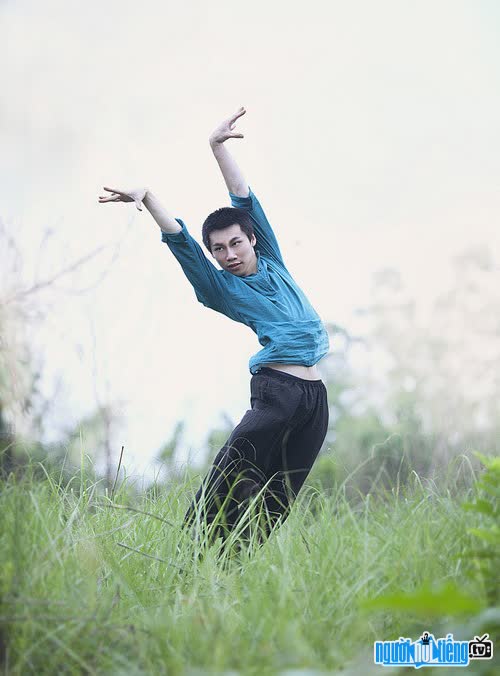 He is known as the first dancer of hip hop heels 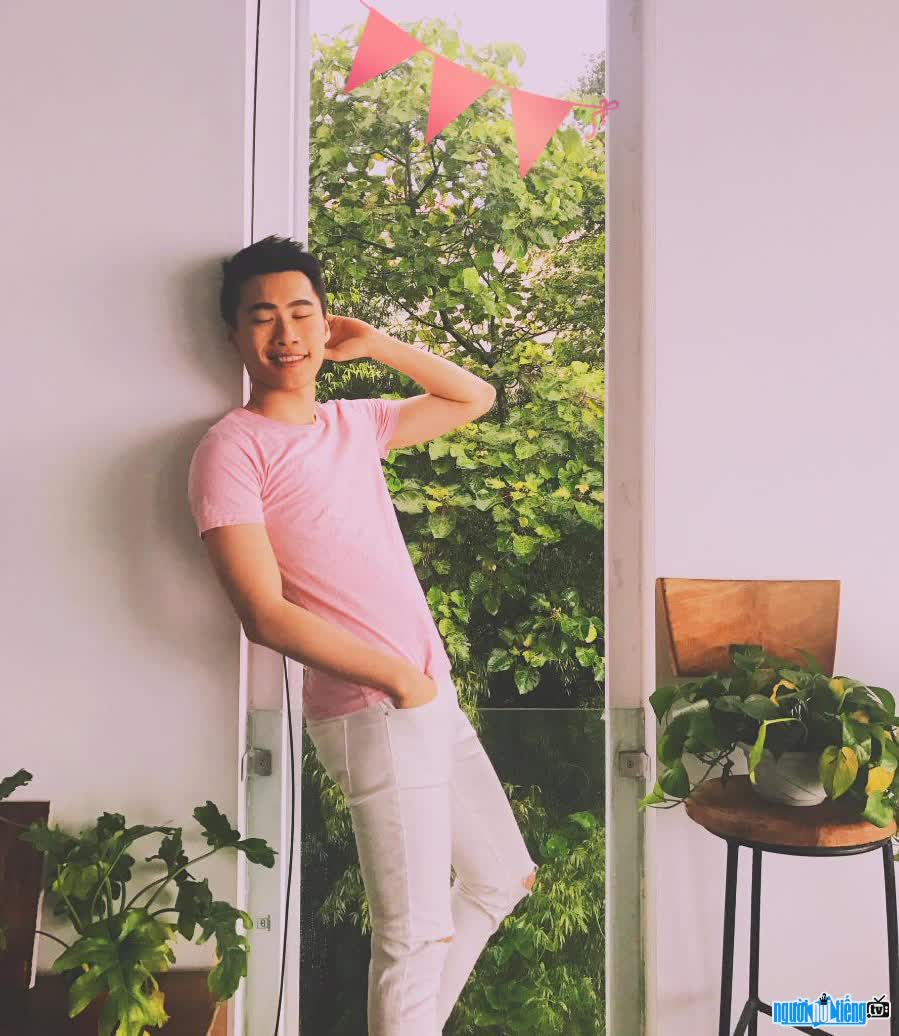 Quang Minh aspires to share his skills and enrich his forms. country dance

Birthday Do Quang Minh (15-9) in history

Note about Dancer Do Quang Minh

Do Quang Minh infomation and profile updated by nguoinoitieng.tv.
Born in 1990