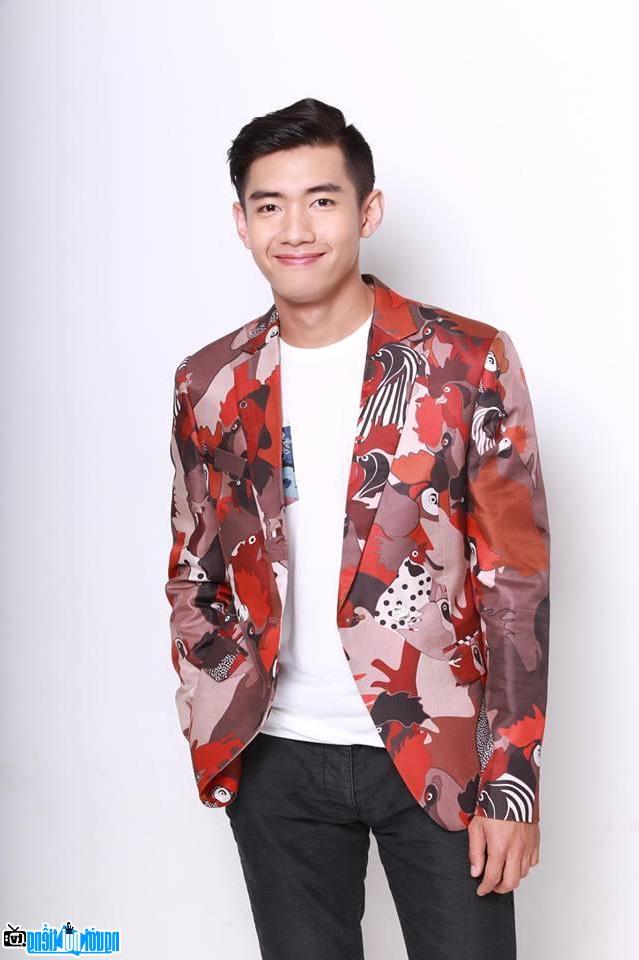 Who is Dancer Quang Dang?
Quang Dang full name is Do Quang Dang, is a talented young dancer and is loved by many audiences. With a tall, beautiful appearance and handsome face, he is being invited to work as a photo model and participate in advertisements for many brands and magazines. Currently, he is a choreographer for famous singers such as: Dong Nhi, Ho Vinh Khoa, Mr. Cao Thang, Ngo Kien Huy.
Achievements:
- He was in the top 4 of the first season of So You Think You Can Dance Vietnam Season.
- Dancer of the Year 2013
- Talented star of the 2011 Fashion Star contest.
NEW NEWS: In early March 2020, Quang Dang became the focus of attention when his "hand washing dance" appeared on television. America. Not stopping there, the official fanpage of UNICEF - United Nations Children's Fund also shared about this hand washing dance on the background of the song "Ghen Co Vy" and gave winged compliments. "We really love the handwashing dance from a Vietnamese dancer - Quang Dang. Washing your hands with soap and water is one of the first steps in helping to protect yourself from coronavirus." - UNICEF share.
Quang Dang feels very excited and happy when his dance is shared and received warmly from the community. His original purpose was just to contribute a little effort to spread prevention knowledge during the epidemic season. Quang Dang did not expect that his dance could spread beyond social networks and Vietnamese territory to reach many places around the world.

Quang Dang and My An were once rumored to be lovers, but both have never confirmed their love story. Quang Dang once shared that he only sees My An as a sister.

Who is Girl friend/ wife/ darling Dancer Quang Dang?
He was once rumored that My An's lover was the runner-up of "Challenge with the dance".

Quang Dang is a choreographer for many famous singers 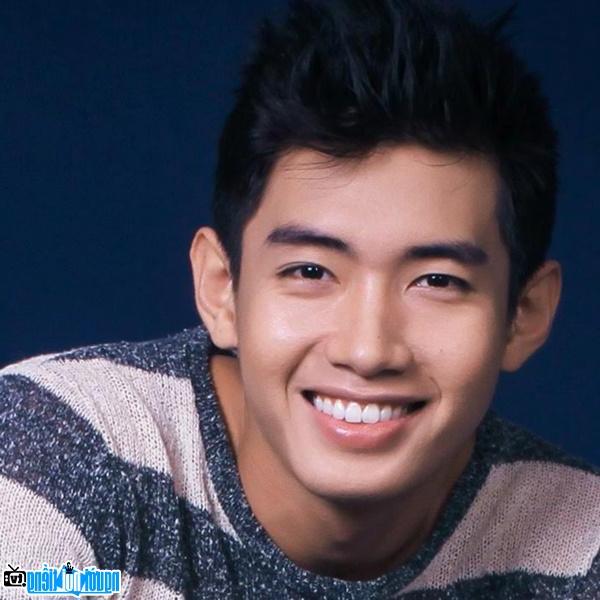 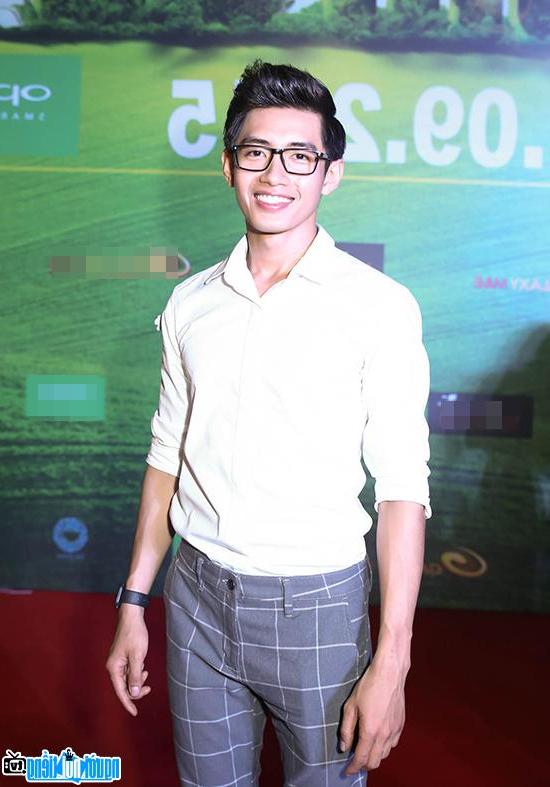 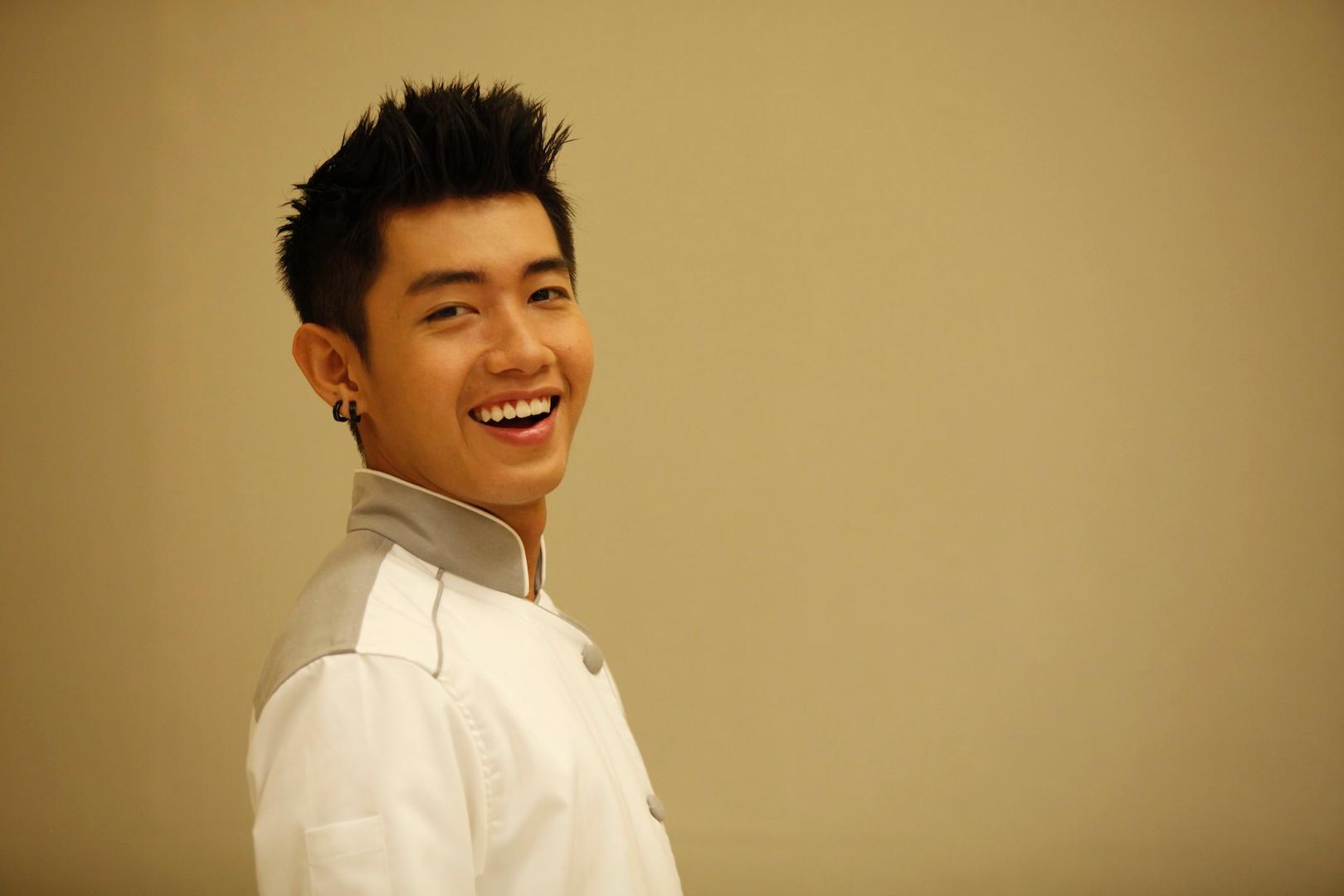 Events in the world in the birth year of Quang Dang

Quang Dang infomation and profile updated by nguoinoitieng.tv.
Born in 1989