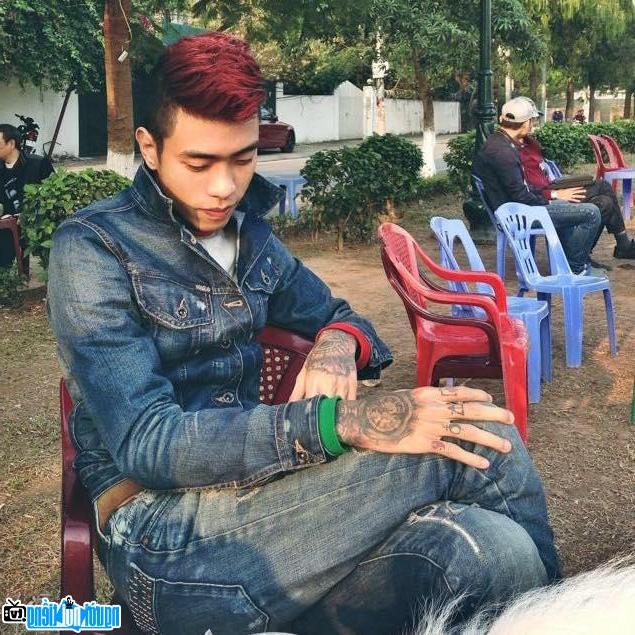 Who is Dancer Giang Popper?
Giang Popper's birth name is Nguyen Truong Giang, is a dancer, slowly being noticed by the audience. when participating in the program "Vietnam's Got Talent" for the first season. Surely no audience who has watched Vietnam's Got Talent in the first season can forget the very professional popper performances of contestant Nguyen Truong Giang. Although not the final winner, Giang gave the audience very special performances and left a deep impression in the hearts of the audience.
After leaving the program "Vietnam's Got Talent", Truong Giang wrote a letter to join and sent to the program "Britain's Got Talent", and surprisingly, he received a response from this program. After watching the videos of Giang's performances at "Vietnam's Got Talent", they sent him an invitation to attend the theatrical round in Manchester without having to compete in the qualifying round. However, unfortunately, the documents of the organizers of the program "Britain's Got Talent" arrived in Jiang's hands on the day of the exam, so he did not have time to complete the exit procedures, so he had to miss the appointment with Britain's Got Talent. In addition to Britain's Got Talent, Giang also received an invitation to participate in Asia's Got Talent. It can be said that Giang is a person with real talent.
As a talented and professional dancer, Giang has quickly won the hearts of the audience from the first time she appeared. He is also loved by the audience for the image of a young person with a "beautiful" way of life, which means noble deeds such as "Good leaves protect torn leaves", "Drink water, remember the source". However, Giang also encountered many difficulties in his career. But because of his passion, he overcame all the barriers on the way to his dream. As a result, so far he has become one of the famous figures in the Vietnamese hip-hop village. Currently, he is working as a dancer at large and small stages in the country. In addition, he also works as a communications officer for any unit that needs people. Outside of work, he often teaches dance to children who are passionate about hip-hop.

- Before, he was an active person in the underground world.
- He was opposed by his family when he pursued art, but his love of popping made Giang overcome all to pursue it. 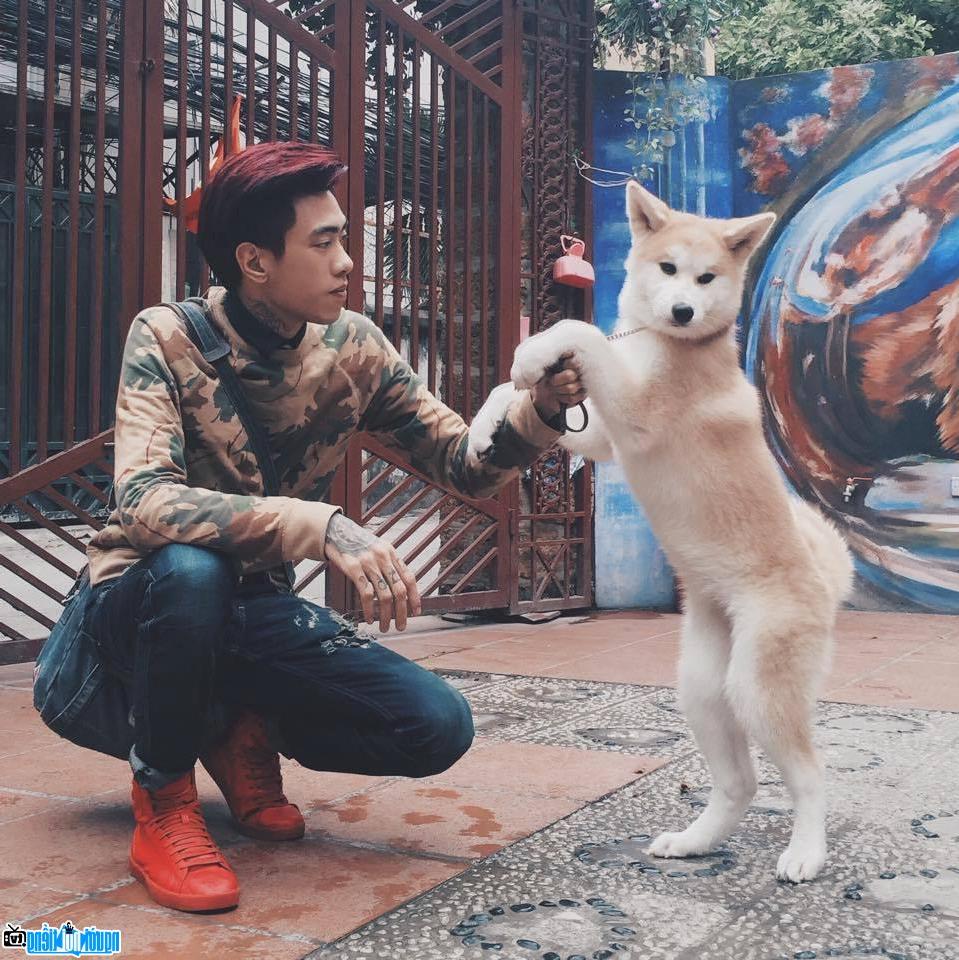 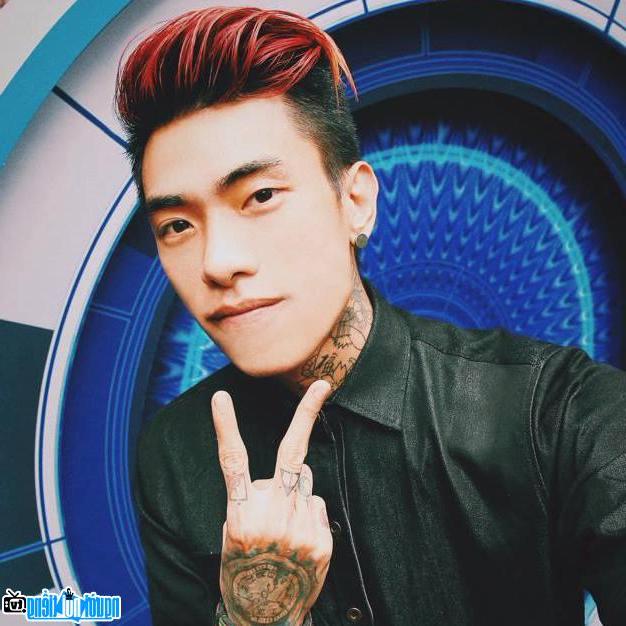 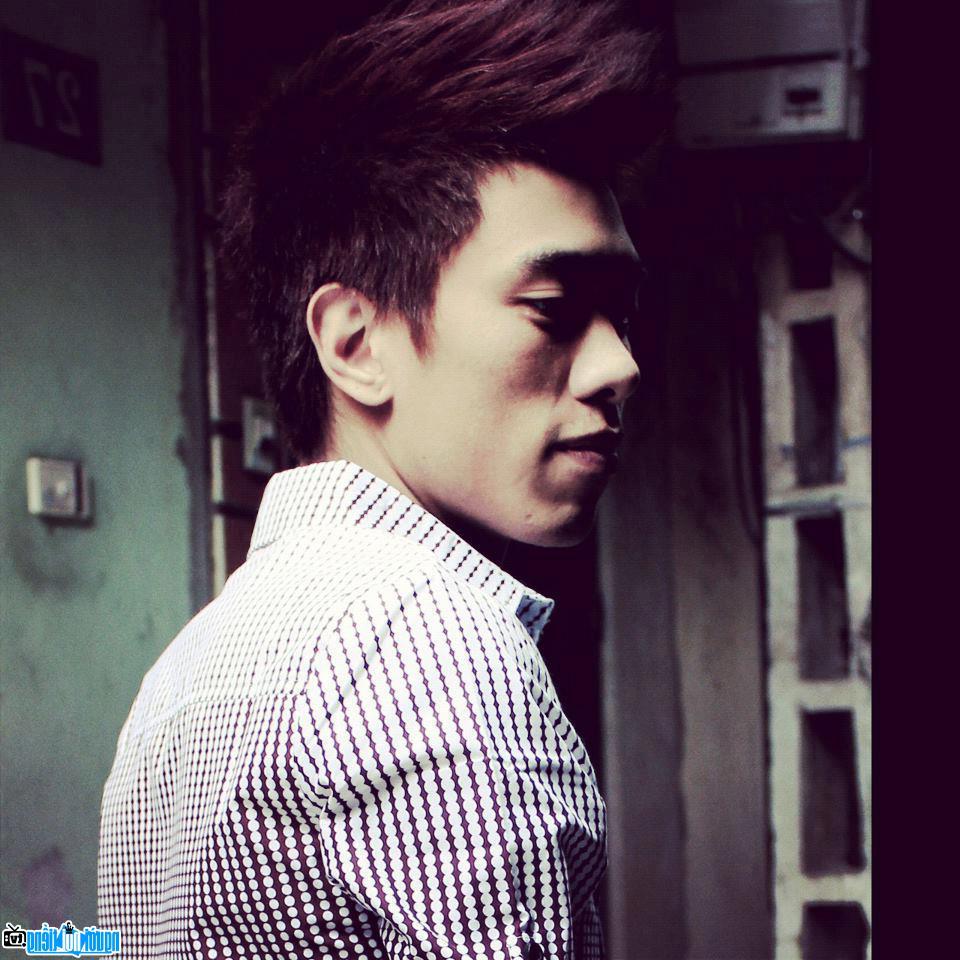 Events in the world in the birth year of Giang Popper

Giang Popper infomation and profile updated by nguoinoitieng.tv.
Born in 1988