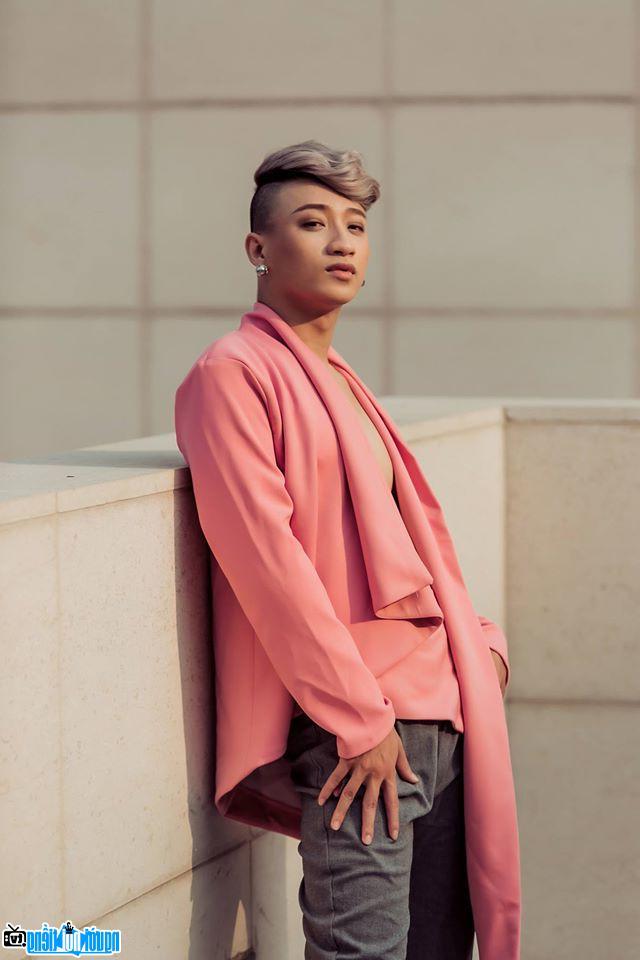 Who is Dancer A Dam Lam?
A Dam Lam is a young dancer with his own talent and personality. He is known as the "heel guy". A Dam Lam is also the favorite choreographer of many famous singers such as Ho Ngoc Ha, Van Mai Huong... Participated in Vietnam's Got Talent for the first season and many other dance competitions, though failed high prize but To Lam also left quite an impression on the audience. However, to be able to build an image with such a unique personality, To Lam had to go through many difficulties. The process of practicing a dancer with high heels is not easy, if the movements are not correct, the shoes can "react" to the owner at any time. Although injured quite a lot, To Lam still decided not to give up his passion. The fact that male dancers dance on high heels is considered a rather offensive image, so in order to pursue his passion, To Lam has to suffer a lot of detractors from public opinion. Not letting those difficulties get in the way, this particular dancer has proven that dancing in high heels is truly an art, not a fad. Currently, To Lam is very expensive in making choreography and dancing illustrations for singers, even, this guy used to be with Unh Hoang Phuc caused a stir with the act of slapping her butt on stage.

To Lam - a talented dancer, a promising actor, a singer with a good taste in music but also a person who has a hidden "boyfriend" in his heart. When daring to declare and live true to her gender, To Lam has experienced many difficulties. A Dam Lam shared that "dancing is Lam's passion, cinema fell in love with Lam by accident, and passion for singing has been "ingrained" in Lam since childhood. achieved is an image of a singer without scandal and rising with her ability to conquer the audience with burning passion.

Adam Lam's name is James, born in 1971, British nationality. According to Adam Lam, the two have had a long time to learn, until now when the love is big enough, Adam officially accepted the marriage. In September 2016, Adam's boyfriend will come to Vietnam and start a new journey with him officially.

Summary of A Dam Lam profile

When was Dancer A Dam Lam born?
A Dam Lam birthday 5-2-1991 (at the age of 31).
Where is Dancer A Dam Lam's birth place, what is Zodiac/Chinese Zodiac?
A Dam Lam was born in Ho Chi Minh, of Vietnam. Mr, whose Zodiac is Aquarius, and who Chinese Zodiac is The Horse. A Dam Lam's global rank is 2559 and whose rank is 6 in list of famous Dancer. Population of Vietnam in 1991 is about 67,24 millions persons.
Celebrities born in:
/ 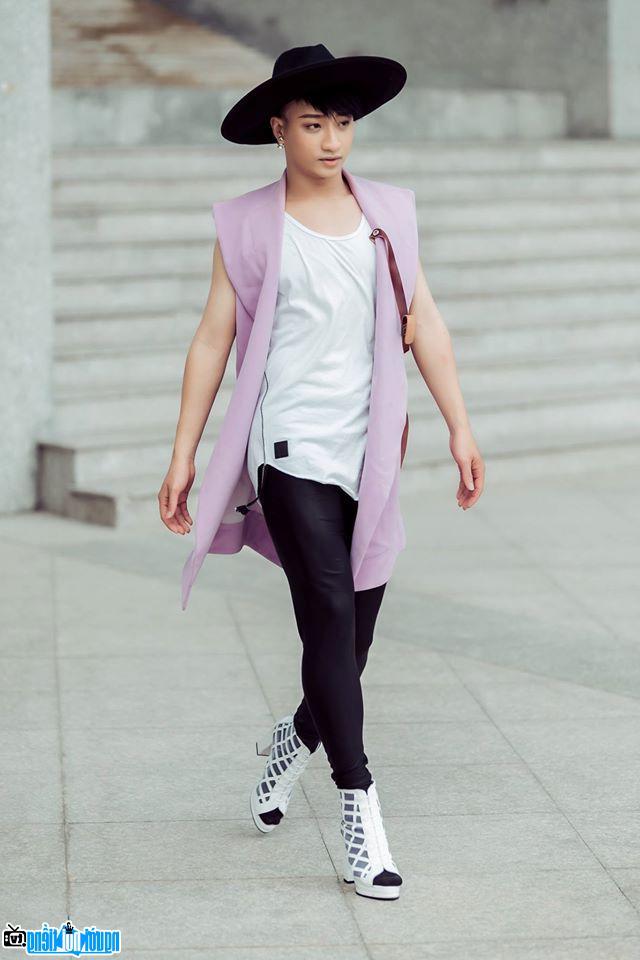 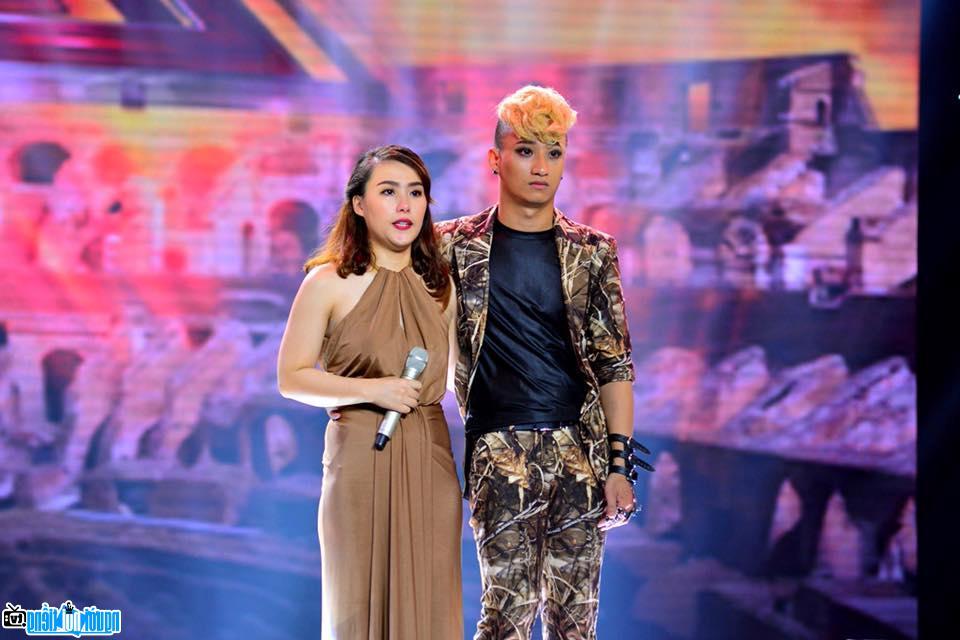 Picture of DancerAdam Lam on stage 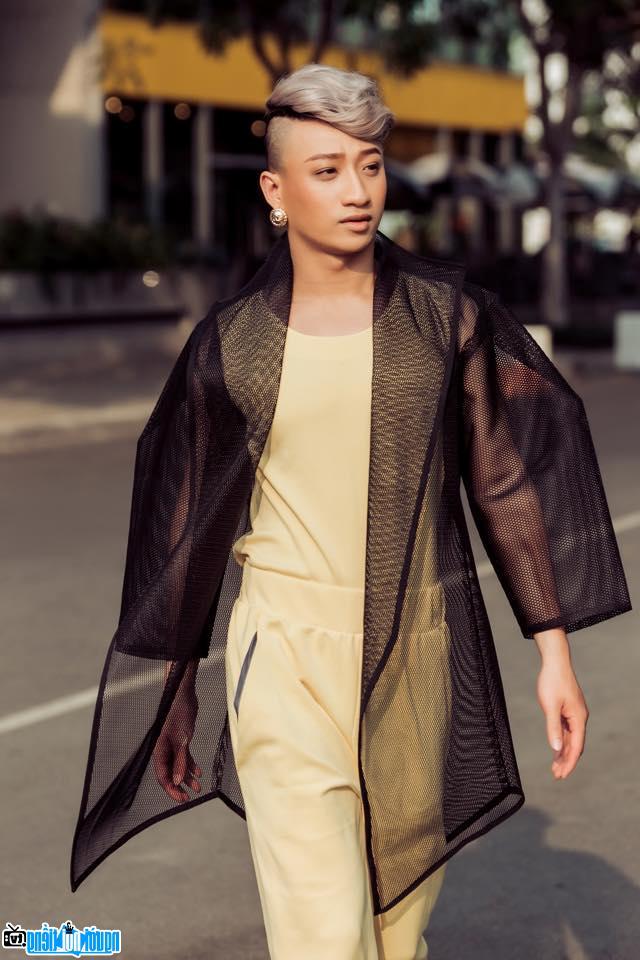 A portrait of DancerAdam Lam 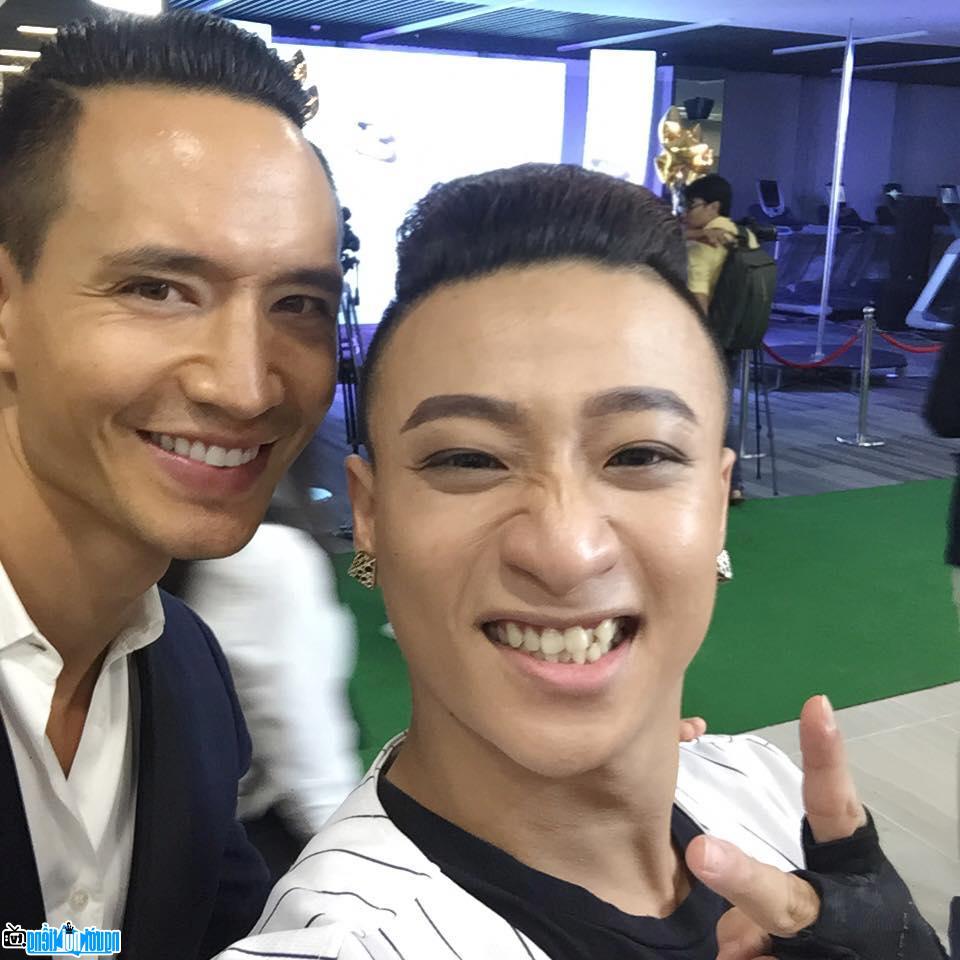 Dancer A Dam Lam took a photo with friends 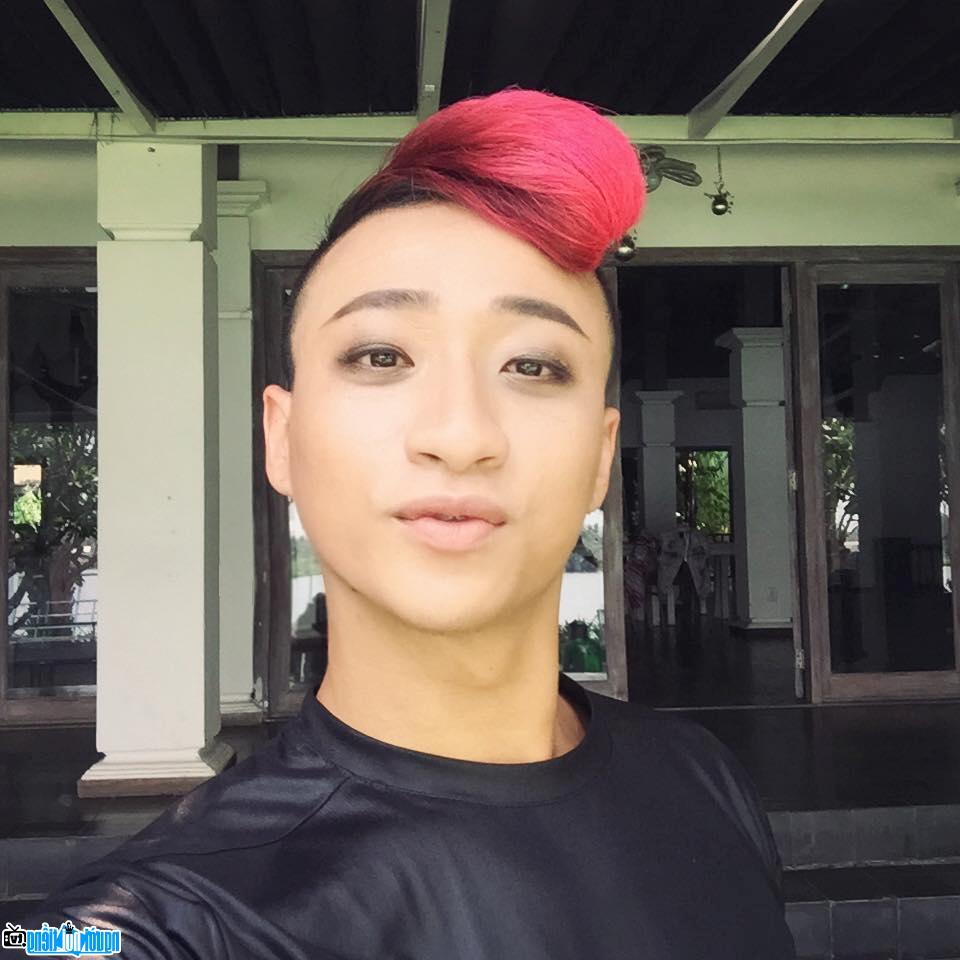 Note about Dancer A Dam Lam

A Dam Lam infomation and profile updated by nguoinoitieng.tv.
Born in 1991