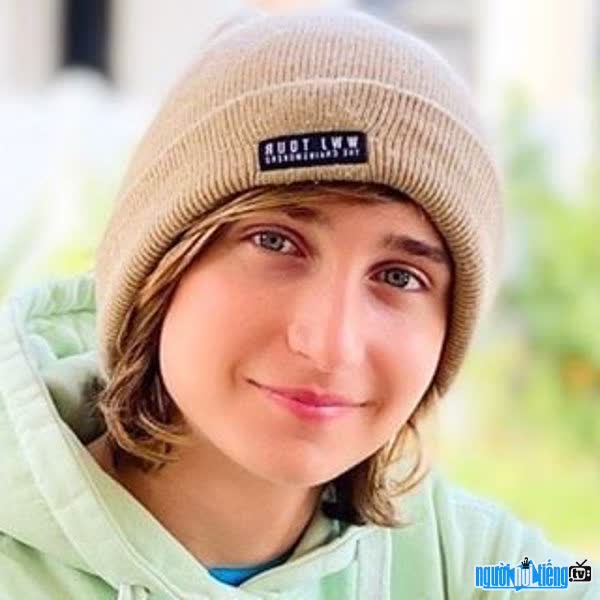 Who is Dancer Reif Harrison?

Reif Harrison is a dancer and social media star and a member of the dance troupes immaBEAST and ImmaBREATHE.
He is one of the dancers for The Big Battle Dance Crew from Lip Sync Battle Shorties. Nickelodeon.
His dance teacher is Amanda LaCount.

His first Instagram post was on February 2, 2016, a video of him dancing. The caption reads, "Dance on my birthday! "

His older sister is TikTok star, McKenzi Brooke. Together they create content on the YouTube channels McKenzi and Reif. 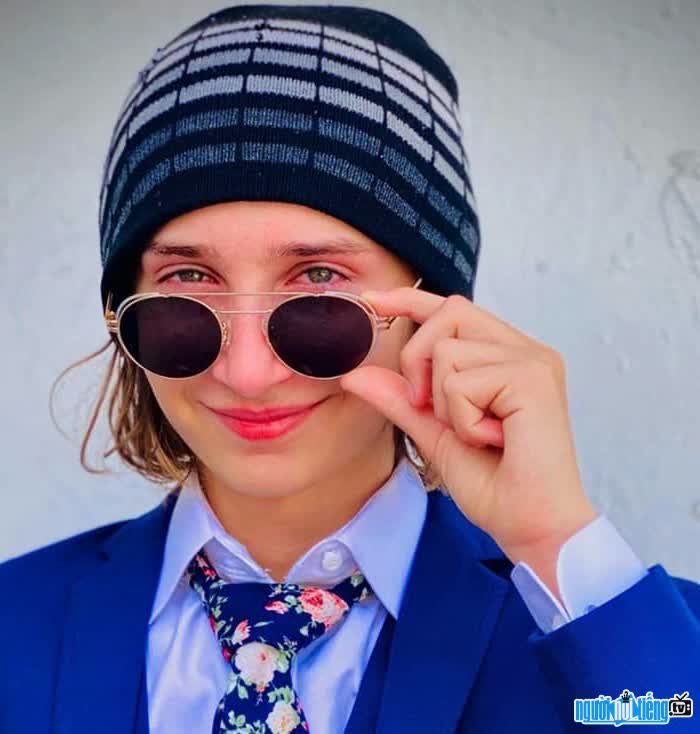 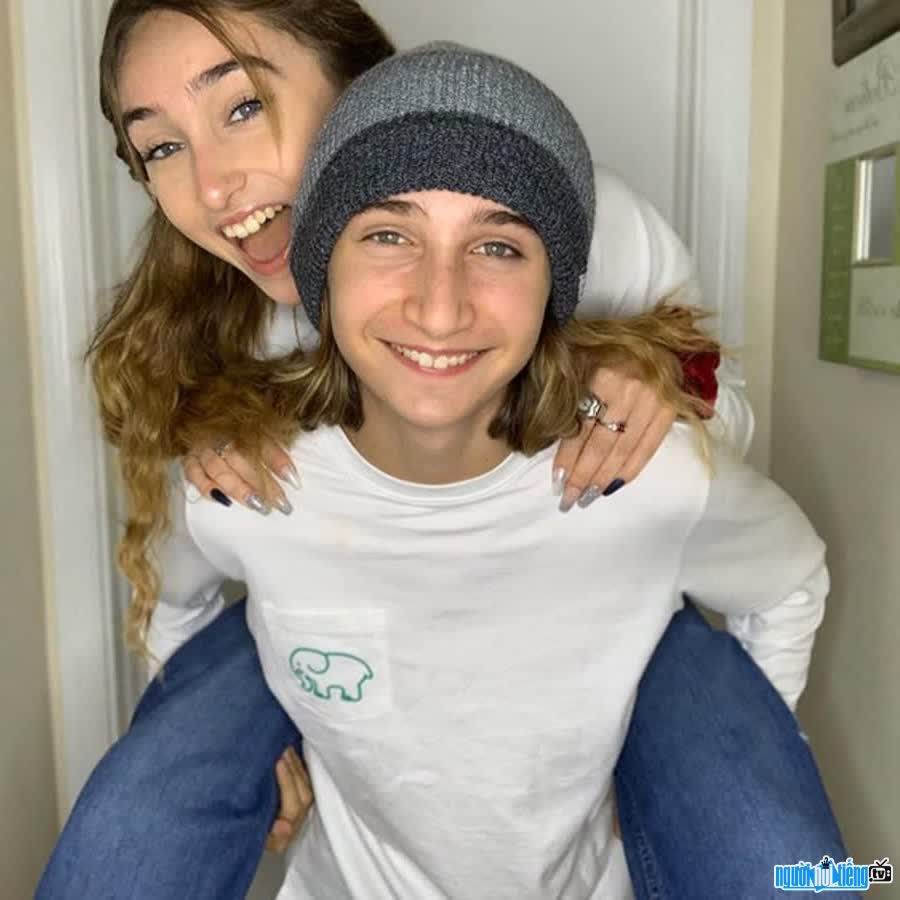 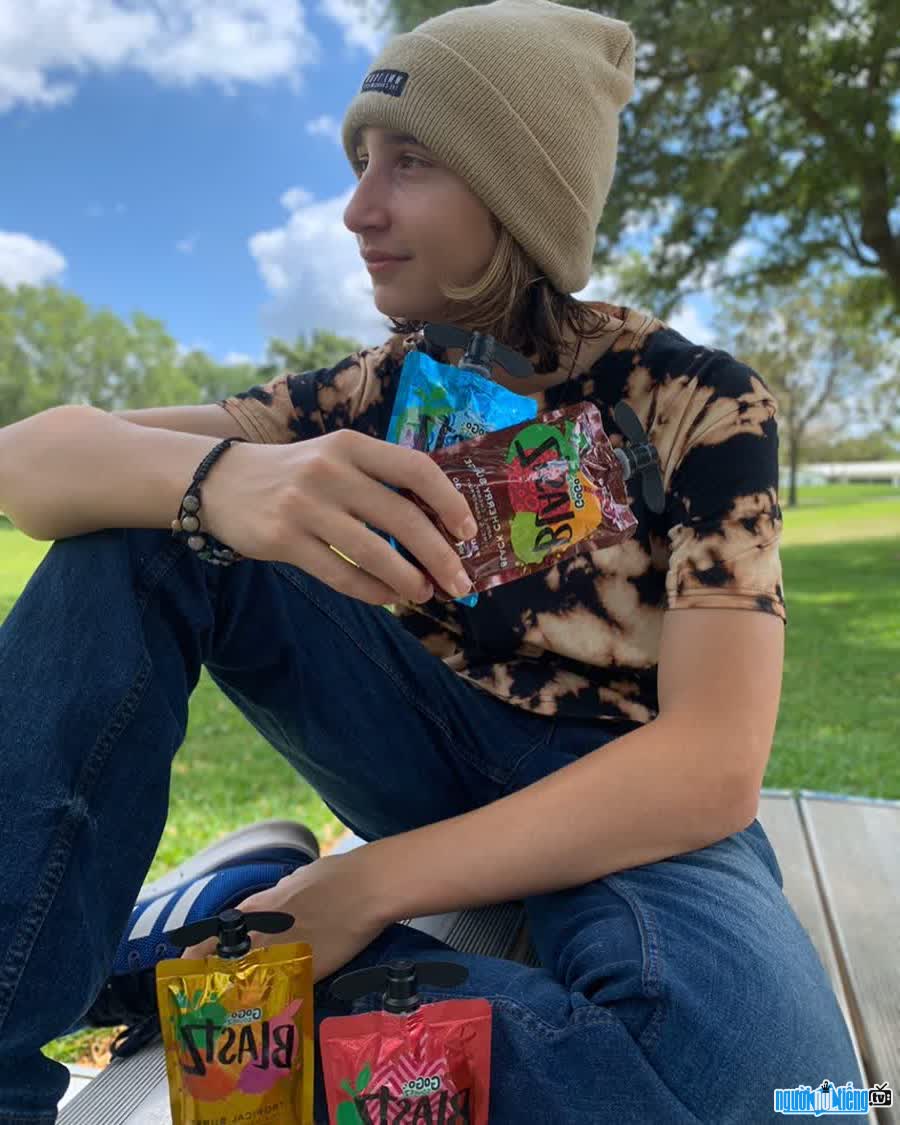 A new photo of Reif Harrison

Events in the world in the birth year of Reif Harrison

Reif Harrison infomation and profile updated by nguoinoitieng.tv.
Born in 2006