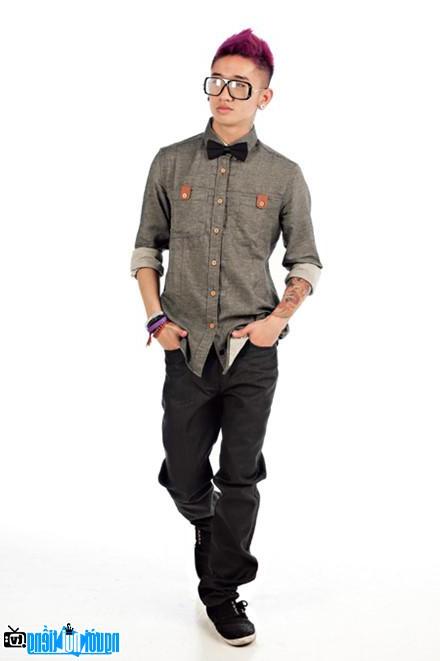 Who is Dancer Dumbo?
Dumbo, whose real name is Nguyen Huu Quoc Vinh, is one of the Vietnamese dancers who make the country proud in the international music market. Once invited to tour by singer Justin Bieber and choreographed MV for singer Bruno Mars, the leader of the famous American dance group Poreotics, who has won many prestigious awards in international competitions. Dance enthusiasts, especially Hip hop, cannot help but know Dumbo, the talented "captain" of the Poreotics group - the world's best dance group, who won the first place in the Hip competition. America's most prestigious hop hop season 5. American Best Dance Crew season 5. Despite their young age, the choreography of Dumbo and Poreotics in addition to humor is also very profound and subtle, each performance feels like touching emotions. audience, that also became the "identification" of the audience for him and the group. Returning to Vietnam as a judge of a dance competition, Dumbo was always dedicated to teaching the contestants. With skillful technique and experience performing in many parts of the world, the young judge Dumbo made many contestants fall in love and respect. Only 25 years old, but the thinking of this talented dancer always surprises many people.

Dumbo came to America at the age of 10 and started dancing when he was 17. Since then, Dumbo has achieved a lot of success with the Poreotics group: Won the American Hip Hop Championship in 2009 and 2010 and won the 5th season of the American Best Dance Crew contest. In addition, the group was also "chosen to send gold" by world-famous stars in big products such as: As the opening dance group and as a special guest on Justin Bieber's world tour, attending the concert. Choreographer of the impressive MVs The Lazy Song by Bruno Mars and MV Somebody to love by Usher ... Besides, he and the group were invited to perform in many countries such as Canada, Finland, Australia, Russia, Mexico... With a love of dance and virtuosity, Dumbo is also regularly invited to the position of Judge of many competitions in Europe and America such as: WSB International Dance Workshop, World Supremacy Battleground, Summer 2010 Performance and Dance Workshop Tour Across THE USA…

Dumbo's wife is Tessa Elizabeth (commonly known as Tessa Lizz), born in 1990. She is currently a freelance model and DJ. We have been together for more than 4 years and just got married in the US 2 months ago. We came together like fate. I first met her in a bar. That day I went out with my best friend, who is also Tessa's friend. My friend introduced me and her to each other. I didn't pay much attention when I first met her because I heard that she has a boyfriend. However, at that time Tessa broke up. Unexpectedly that meeting, I left a good impression on her. The next day, my friend called me asking if she wanted to date Tessa because she liked me. I thought Tessa was also beautiful, and I didn't have a girlfriend at that time, so I agreed to find out. Unexpectedly, we got along very well and decided to move in together after only 1 day of knowing each other. Currently, she is not only my wife but also my best friend.

When was Dancer Dumbo born?
Dumbo birthday 25-3-1989 (at the age of 33).
Where is Dancer Dumbo's birth place, what is Zodiac/Chinese Zodiac?
Dumbo was born in Ho Chi Minh, of Vietnam. Mr working and living in Huntington Beach, California- United States. Mr, whose Zodiac is Aries, and who Chinese Zodiac is The Snake. Dumbo's global rank is 2882 and whose rank is 7 in list of famous Dancer. Population of Vietnam in 1989 is about 64,77 millions persons.
Celebrities born in:
/ 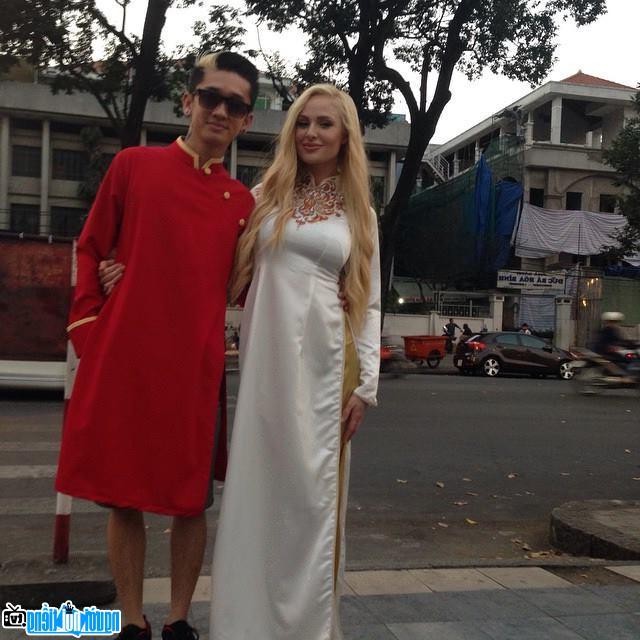 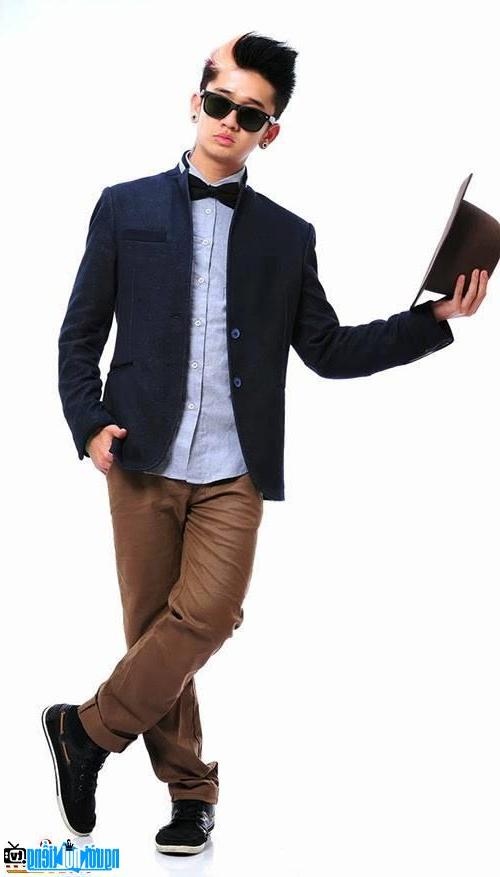 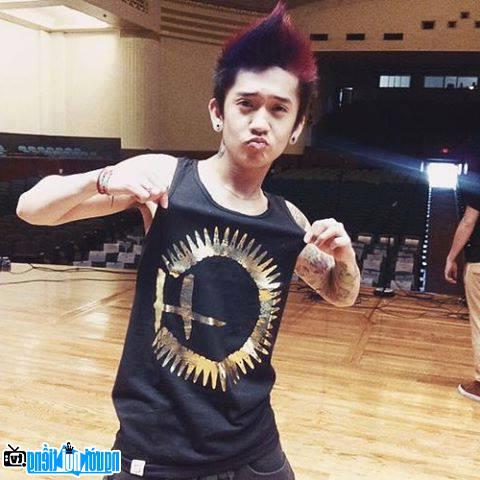 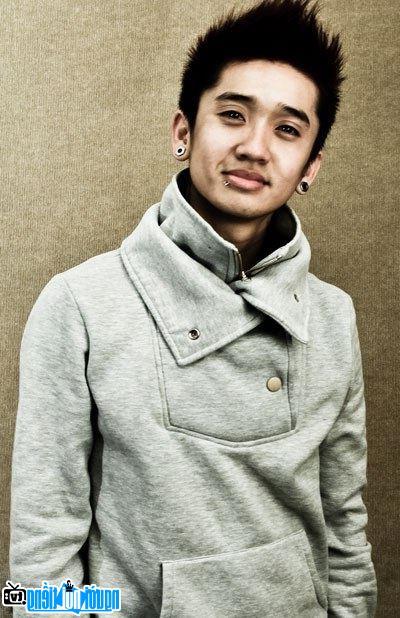 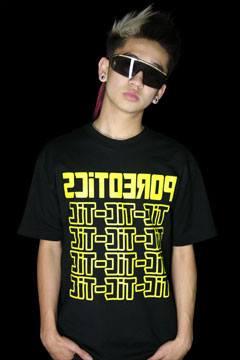 Events in the world in the birth year of Dumbo

Dumbo infomation and profile updated by nguoinoitieng.tv.
Born in 1989