Who is Directors Hoang Cong Cuong?
Hoang Cong Cuong is a Vietnamese director. He is considered one of the stage wizards, who is behind the success of many famous shows in Vietnam in recent years.
During his time studying at the University National Economy, Hoang Cong Cuong had the opportunity to cooperate with VTV to do a number of television programs. After that, he fell in love with working as a director of fashion shows, scenes and music. The career of directing came to him as a charm and by chance. Before that, he never thought that he would become an active person in the field of art. However, up to now, director Cong Cuong has had 15 years in the profession.
In 15 years as a director, Hoang Cong Cuong is most impressed with the show. The first show he did - it was a beauty contest. If compared with the current programs, the program that year still has many limitations. However, he still calls the first show he does his first love. Because it is the first love, there are always unforgettable impressions. The next show was a reality show that took place at Ban Gioc Waterfall. This is a show that tells about legendary stories in the land of Ban Gioc in particular and Cao Bang in general. . This show features a combination of state-of-the-art light, sound and laser storytelling techniques. The background of the show is the river, waterfall and terrain at Ban Gioc Waterfall area without the need to create decorative scenes. All scenes are natural landscapes. He has made the most of the typical sounds of the mountains and waterfalls to create the most authentic impression of the audience.
Over the years, Director Hoang Cong Cuong has worked with many A-listers in the Vietnamese showbiz world. But the artist that impressed him the most was male singer Dam Vinh Hung and Son Tung M-TP. He thinks that, if the singer has a good voice, it is not certain that they have conquered the public. But the singer needs to convey his feelings, to live with the song to bring that song to the listener's heart. Son Tung M-TP, although not appreciated for his voice or vocal technique, has a strange charm. Son Tung performs songs like telling stories that are true to the spirit of modern youth. Hoang Cong Cuong considers this young male singer to have great inspiration, passion, desire and vision.
When When asked what he would do when he was no longer a director, Hoang Cong Cuong once shared that he would go to the mountains, build a wooden house, drink and read books every day. He also plans to write a book about his own life, about what he has experienced after many years as a director. 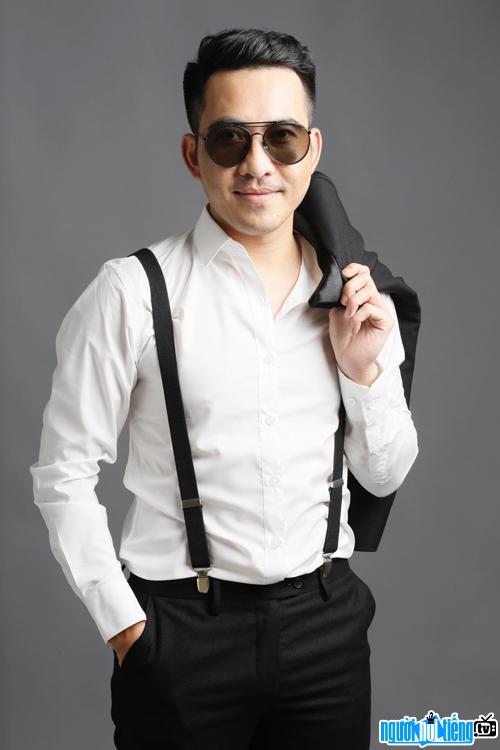 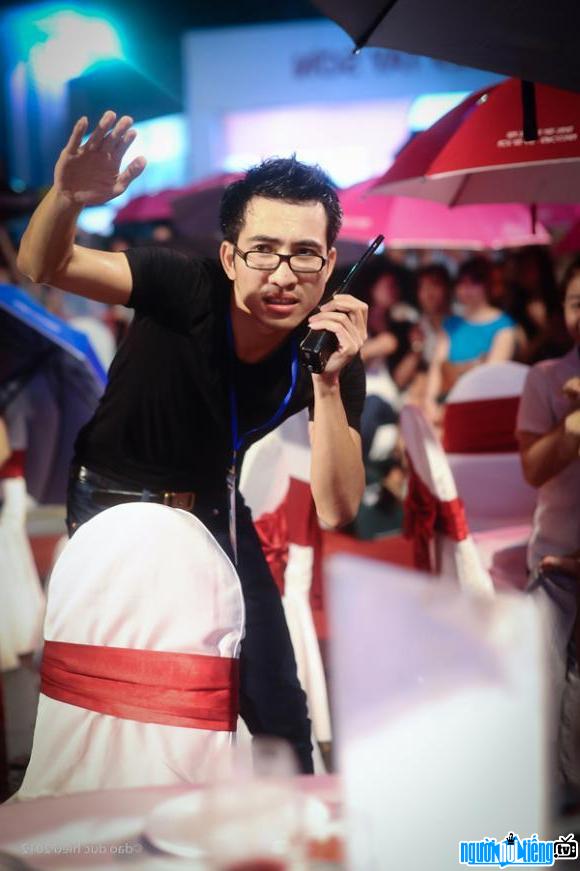