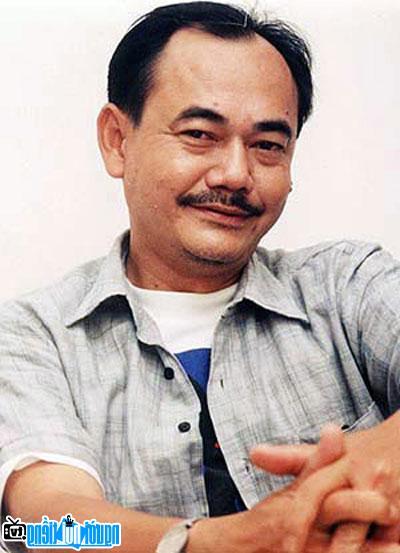 Who is Entertainer Viet Anh?

Excellent artist Viet Anh is an artist who has left a mark in the hearts of Vietnamese audiences with many roles in classic plays such as: Night of the Night, Loi Vu, Da Co Hoai Lang... He is not only He is successful in the theater field, but he is also a familiar actor in movies and TV shows in Vietnam such as "Billionaire",... With his natural talent and bright acting style. Created and improvised without any pattern, the elite artist Viet Anh Anh is often invited to take on the roles of a tough old man who has many tricks but is kind enough to make a strong impression on the audience. In recognition of his dedication, in 2001 he was awarded the title of "Excellent Artist" by the State. In 2005, for the role of Mr. Nam in the play "Da Co Hoai Lang", he won the Golden Mai Award. In 2011, he was awarded the Golden Cu Neo Award by Tuoi Tre Newspaper. Continuing in his later successes in 2014, he became the Stage Director of 5B Drama Vo Van Tan.

Excellent artist Nguyen Viet Anh is the only person in my family who pursues children The artistic path had no one to support him, his family was not very well off, so he didn't have money to go to acting school. It was difficult, but thanks to his passion, enthusiasm and love for the job, he won. Despite the hardships and hardships he faced during his long journey to establish his current career.
In 1979, after graduating from high school, he entered the College of Arts and Culture, Faculty of Directing. In the early days of learning to act, he had to cycle for miles to see other people's rehearsal schedules, then he watched other people practice, then went home to practice and learn and his acting experience started from the early days. such. Having been passionate, he is not discouraged with him. He thinks that an actor's job is to act, but to act, act or enter the audience's heart is not simple at all. Thanks to the passions of his youth that have helped him a lot in his acting career for over 30 years and he loves it more and more every day
Performing is not an easy job. The passions that I still have in my youth have helped me a lot during the past 30 years. Acting does not bring fame, but love. Through many roles, we gradually develop feelings for the people who walk past us. "

Elite artist Viet Anh used to be married to actor Phuong Linh, they had with One daughter together - baby Bo. After that, due to conflicts, he and his wife divorced. Currently, his daughter and his wife are living together in Australia.

Who is Girl friend/ wife/ darling Entertainer Viet Anh?
Artist Hoai Linh, Thanh Loc, is a friend in the industry with excellent artist Viet Anh.
In December 2020 artist Viet Anh and artist Cat Phuong There was a conflict due to the status of artist Viet Anh protesting the unbeautiful behavior of some artists in showbiz through the controversy at the funeral of the artist Chi Tai. (Some artist brothers, including Cat Phuong, came to ask the gymer for his indecent statements at the time of Chi Tai's death.) Immediately after that, Cat Phuong reacted violently and was said to be a brazen response to Mr. brotherhoods. Right after that, artist Viet Anh asked in the comment where Cat Phuong was the wrong artist... The matter was calmed down when Cat Phuong gave an explanation and apologized to the senior 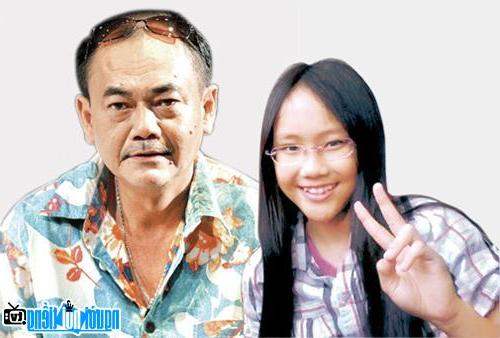 Artist Viet Anh with his daughter 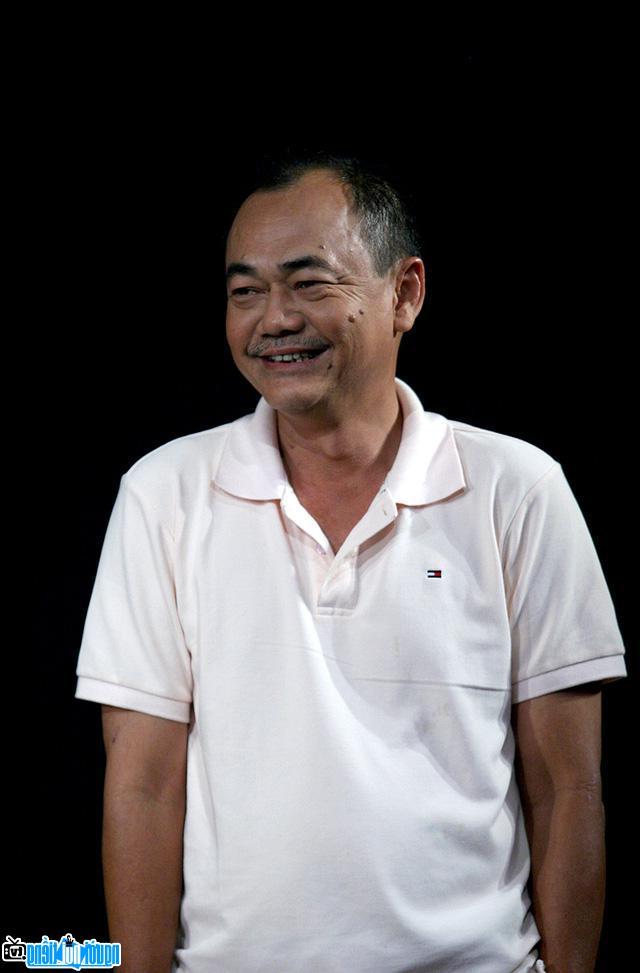 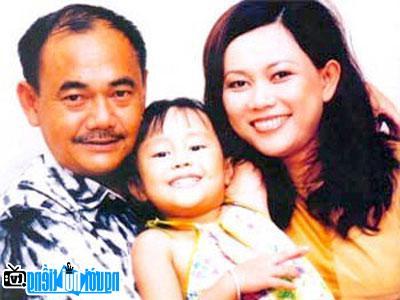 Family of Vietnamese artists for a while

Events in the world in the birth year of Viet Anh

Viet Anh infomation and profile updated by nguoinoitieng.tv.
Born in 1956