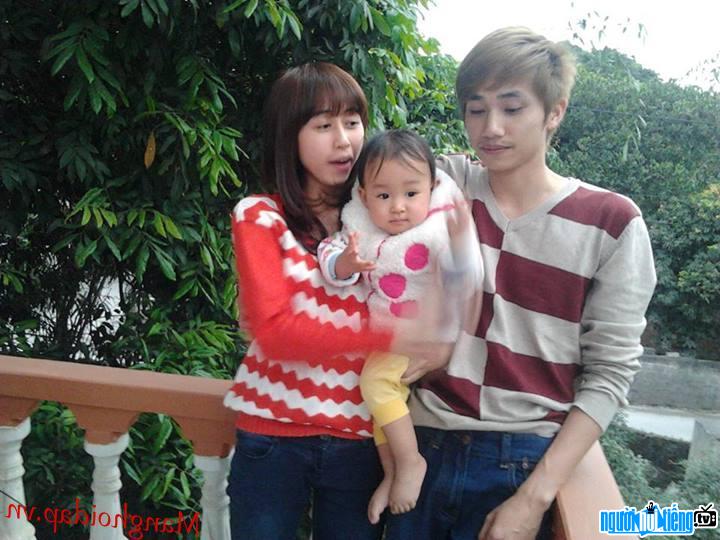 Who is Gamer AOE Tieu Bach Long?
Tieu Bach Long's real name is Ho Duc Dung, he is also called by the name Dung Con, he also has the nickname Ad_Dungcon. He is one of the top gamers of AOE Vietnam village and the owner of Dung Con GameCente. Dung Con has been known to the AOE Vietnamese fan community since 2006. In the early days when he first got acquainted with the empire, Dung Con spent a lot of time playing, one day he played until 8 pm. And it is also because of the passion and hard work that have helped Dung Con become one of the famous gamers in Trieu Khuc. After making a storm in Trieu Khuc, he found himself a new area of ​​activity, which is AOE Clup 87 Le Thanh Nghi. This is also where Dung Con's name is confirmed as a top gamer of AOE Vietnam. But gradually, I no longer felt the same interest in the Empire as before. He returned to his hometown to study for the university entrance exam and soon returned to Hanoi with an admission letter from National Economics University. After going to Hanoi to study, Dung Con was introduced by Huy SH to Thanh Tung's team or former name Club Truong Phat.
In the shirt of Thanh Tung's team, Tieu Bach Long and his teammates participated in the AOE Humbeger tournament. out at Xuxu Club. In this tournament, Truong Phat team (Thanh Tung) became the champion team. In 2009, Tieu Bach Long continued to help Truong Phat win the championship and also at this tournament he was voted the best player in the tournament. After leaving Truong Phat, Tieu Bach Long joined Thai Binh team with the mission to promote the empire movement in his own hometown. And it was not unexpected, Tieu Bach Long made Thai Binh team completely change. From an unpopular team, it has become an almost unrivaled team in AOE Vietnam from the end of 2009 to the beginning of 2010. Team Thai Binh continuously won tournaments such as the Northern League III, the Xuxu tournament. Open 2, Thai Nguyen, Hai Duong and 4 championships in a total of 6 tournaments in just 7 months. This can be said to be the most shining moment in Tieu Bach Long's AOE career, he is always voted by fans as AOE player of the year, a noble title in the AOE village that any gamer dreams of. to wish. At the AoE Hanoi Open 1 tournament held in July 2010, Tieu Bach Long and team Thai Binh had a big shock when they lost to InDoorGame 1 in the semi-finals with a score of 0-4. This is also a milestone marking the decline in the fighting performance of Tieu Bach Long. After that, he was absent from the tournament for a while. It was not until the Master of Summer tournament was held in May 2011, that fans witnessed the revival of Tieu Bach Long and Thai Binh team when Thai Binh was crowned the champion. In August of the same year, Tieu Bach Long performed excellently and won the championship trophy at AoE Hanoi Open 2. After that, he continuously won championships at many tournaments, typically AoE Garena Esports Sunday.

AOE gamer Tieu Bach Long with his wife and children 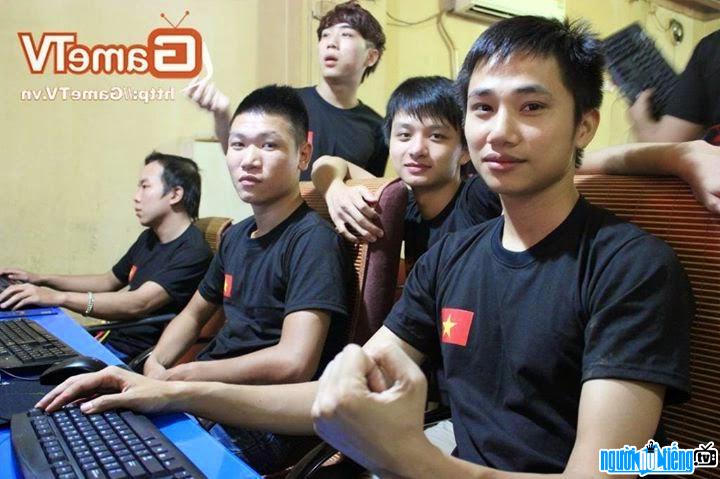