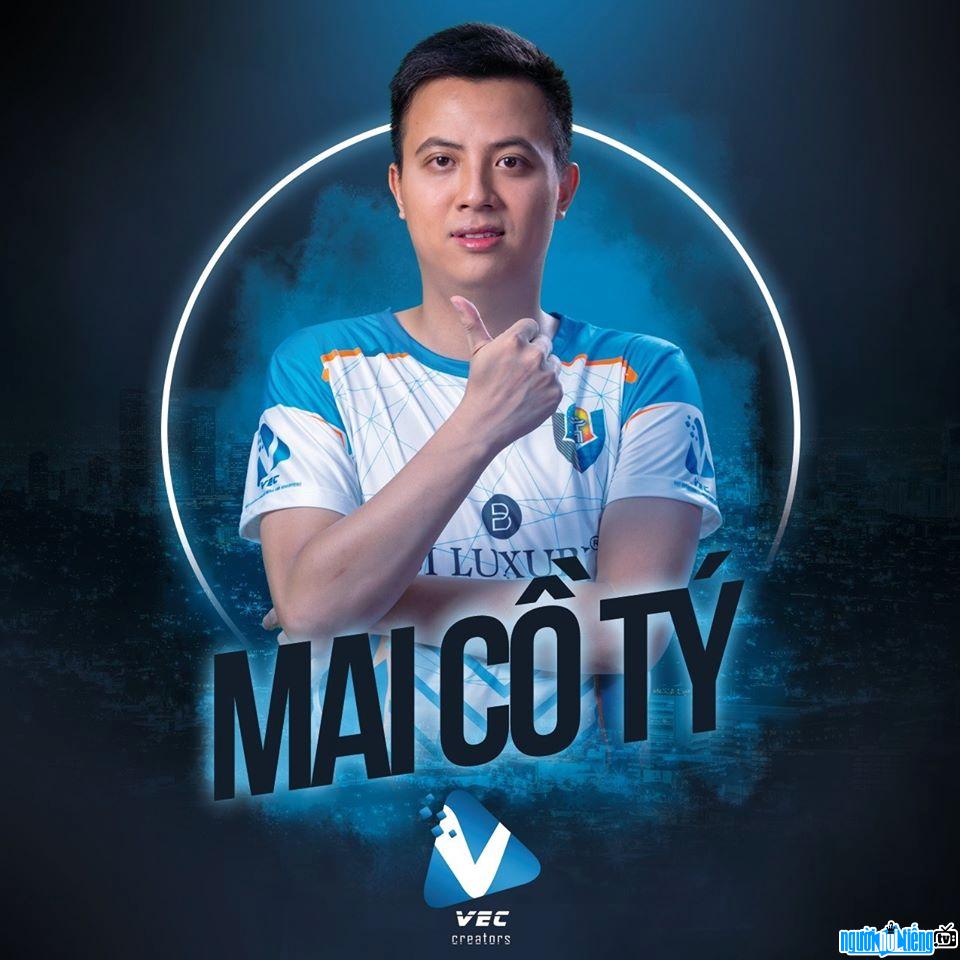 Who is Gamer AOE Mai Co Ty?
Mai Co Ty's real name is Nguyen Van Dai, he is a young and extremely talented gamer. Currently, Mai Co Ty is playing for Clan AOE Hanoi.
Mai Co Ty has known about the AOE empire game since he was quite young, at that time Mai Co Ty was practicing playing the game while following My Dinh seniors. , Dragonfly to learn more game skills. That's why Mai Co Ty's ability to play games is getting better and better and he gradually shows his talent. Mai Co Ty has officially caught the eye of manager Ly Thong.
In mid-2013, Mai Co Ty officially joined the youth team of AOE Hanoi with her brothers Ronal Teu, Little Bidding Screen, Cement - extremely talented talents that AOE Hanoi owns owned at that time.
With her own efforts and inquisitiveness, Mai Co Ty was able to participate in the first tournament, the AOE Quang Ninh Open 2014 with her teammates. With steadfast competition and best efforts, but the experience was still young, Team Hanoi 2 was unable to penetrate deep into the inner circle of the tournament.
Not so discouraged, Mai Co Ty was still Keep practicing and perfecting your skills. In 2015, Mai Co Ty and her teammates excellently won the runner-up position of AOE Promaster 2015 with many surprises. No one could have expected that the young gamers of the Hanoi AOE clan had continuously surpassed the Map Large players at that time like Gunny, BiBi, Impermanent, HeHe and even The Sparrow Goes To The Sun in the semi-finals and only suffered a deadly defeat in the final against the man Hoang Mai Nhi. The audience of AOE Hanoi has high expectations for Mai Co Ty after this tournament and hopes that he will become a new star in the Capital Clan.
The more you play, the more you sublimate, Mai Co Ty always lets you know. left a strong impression in the hearts of the audience by the sure shot, smooth, delicate manipulation and excellent mainstay thinking. Everyone hopes that Mai Co Ty will soon join the Hanoi 1 team. However, with Hanoi's 1st squad achieving stability with experienced gamers, it is difficult for Mai Co Ty to squeeze in. Great squad at the time.
In 2017, Mai Co Ty officially transferred to BiBi Club. It is also from here that the career of the Rat officially entered a new phase. He continuously competed in top-notch matches, he shined more and more with good play and became an indispensable factor in Team 1 of BiBi Club. Along with popular gamers like BiBi, Little Man Tieu, Gunny, the quartet turned BiBi Club into became the number 1 team in 4vs4 for a long time. In 2017, BiBi Club won 3 runner-up places at 4vs4 Random tournaments in the whole community.
At the beginning of 2018, Mai Co Ty moved to AOE Ha Nam, where he played unreal. It can be said that the time at AOE Ha Nam is the lowest period of the Rat.
By the end of 2018, the Rat returned to compete in the colors of AOE Hanoi, he always yearned to return. with his true peak level.
May Mai Co Ty shine more and more in his chosen career as a gamer!

When was Gamer AOE Mai Co Ty born?
Mai Co Ty birthday 28-11-1994 (at the age of 28).
Where is Gamer AOE Mai Co Ty's birth place, what is Zodiac/Chinese Zodiac?
Mai Co Ty was born in Ha Noi, of Vietnam. Mr, whose Zodiac is Sagittarius, and who Chinese Zodiac is The Dog. Mai Co Ty's global rank is 30625 and whose rank is 12 in list of famous Gamer AOE. Population of Vietnam in 1994 is about 70,84 millions persons.
Celebrities born in:
/ 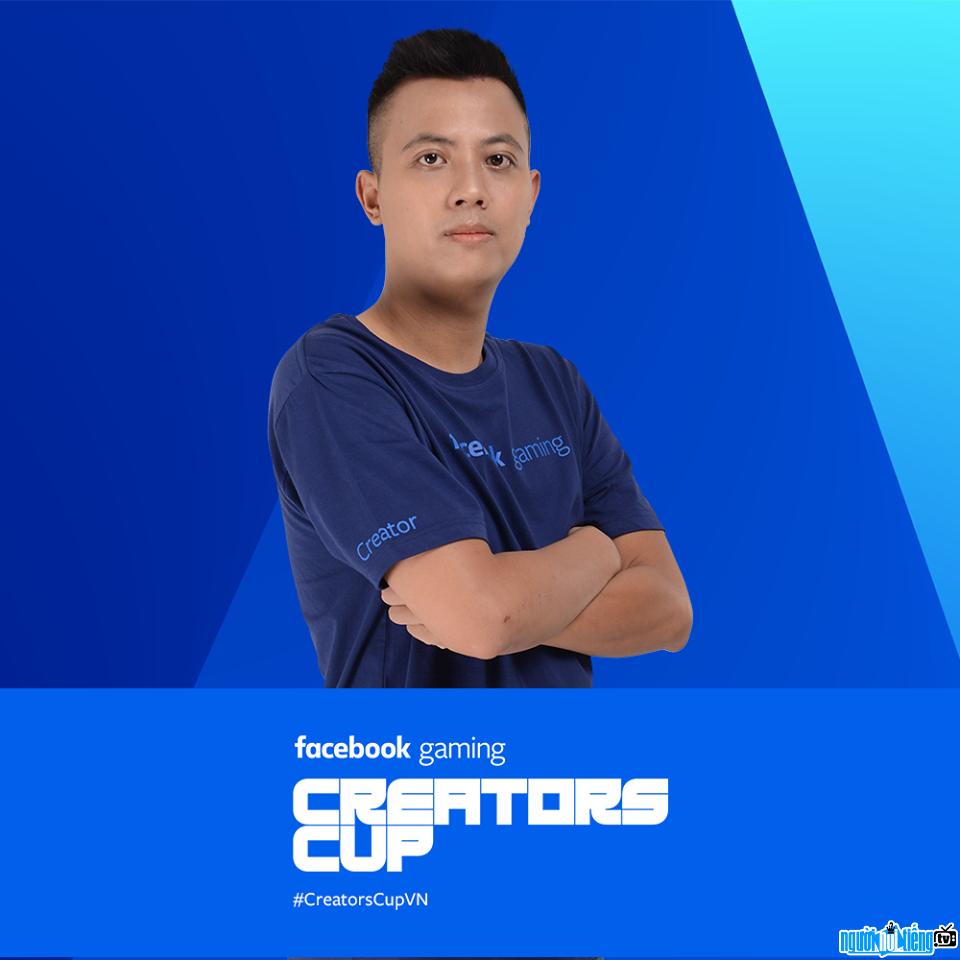 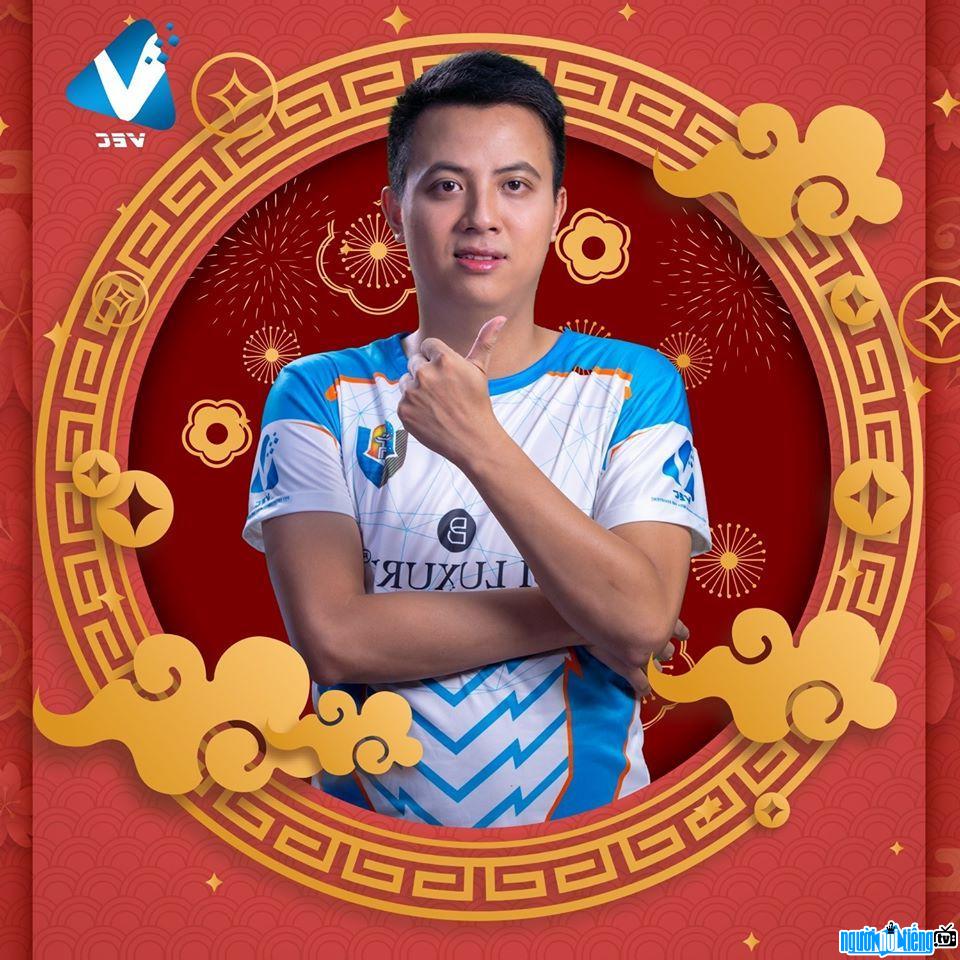