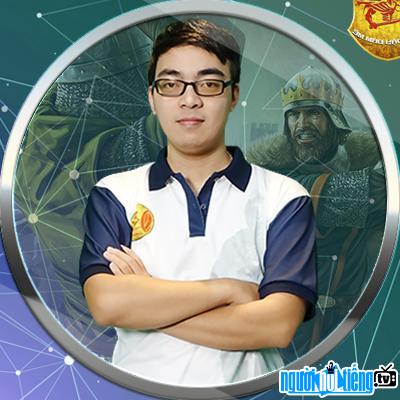 Who is Gamer AOE Xi Mang?
Cement named Nguyen Thanh Binh, is an AOE gamer from Thanh Hoa, currently a Rookie of Clan Hanoi. is one of the rare gamers of AOE Thanh Hoa, the performance is still stable, it can be said that Cement is the pride of the Thanh AOE community.
Departing from the passion for the game, the time When he first came to AOE, Cement used to join many clubs. These include Skyred, Yugi Club, and AOE Viet. Here, he played with many familiar names such as Impermanent, Jerry and most especially after the code guy who became his teammate later is citrus gamer.
Early in the year 2015, Cement joined AOE Hanoi. Here, he became teammates with Tieu Man Thau, Teu, Ty in the youth team. Cement's biggest impression during this period was the victory over GameTV 1 team in the quarterfinals of Thai Binh Open 5 in 2016. This can be said to be a surprise for the Vietnamese AOE community, and at the same time as well. is a milestone marking the appearance of new names in the youth team of AOE Hanoi. In 2015, Cement reached the Top 8 Solo Palace Shang Vietnam at the AOE Promaster award. The fighting style of this 1991-born gamer makes people think of Hanoi's Baby with Hanoi style of gathering troops, slashing and fighting in silent heroic style.
In 2017, Cement's playing career has made great progress. He has achieved many successes. After the departure of gamer My Dinh, Cement was officially promoted to Team 1. Also in 2017, Cement and his teammates won 4 out of 5 total 4vs4 Random content championships of the whole community. At this time, the gameplay of AOE Hanoi is considered to be the most brilliant. Therefore, Hanoi has acquired all the 4vs4 Random titles of the Vietnamese community.

When was Gamer AOE Xi Mang born?
Xi Mang birthday 1-3-1991 (at the age of 31).
Where is Gamer AOE Xi Mang's birth place, what is Zodiac/Chinese Zodiac?
Xi Mang was born in Thanh Hoa, of Vietnam. Mr working and living in Ha Noi, of Vietnam. Mr, whose Zodiac is Pisces, and who Chinese Zodiac is The Goat. Xi Mang's global rank is 27880 and whose rank is 11 in list of famous Gamer AOE. Population of Vietnam in 1991 is about 67,24 millions persons.
Celebrities born in:
/ 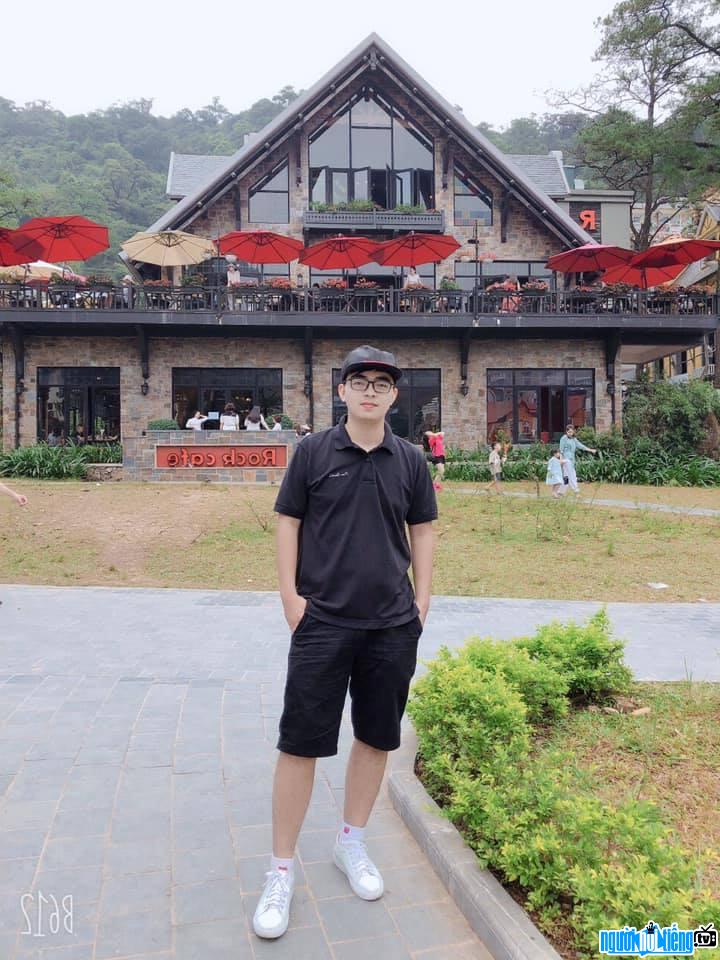 Events in the world in the birth year of Xi Mang

Xi Mang infomation and profile updated by nguoinoitieng.tv.
Born in 1991