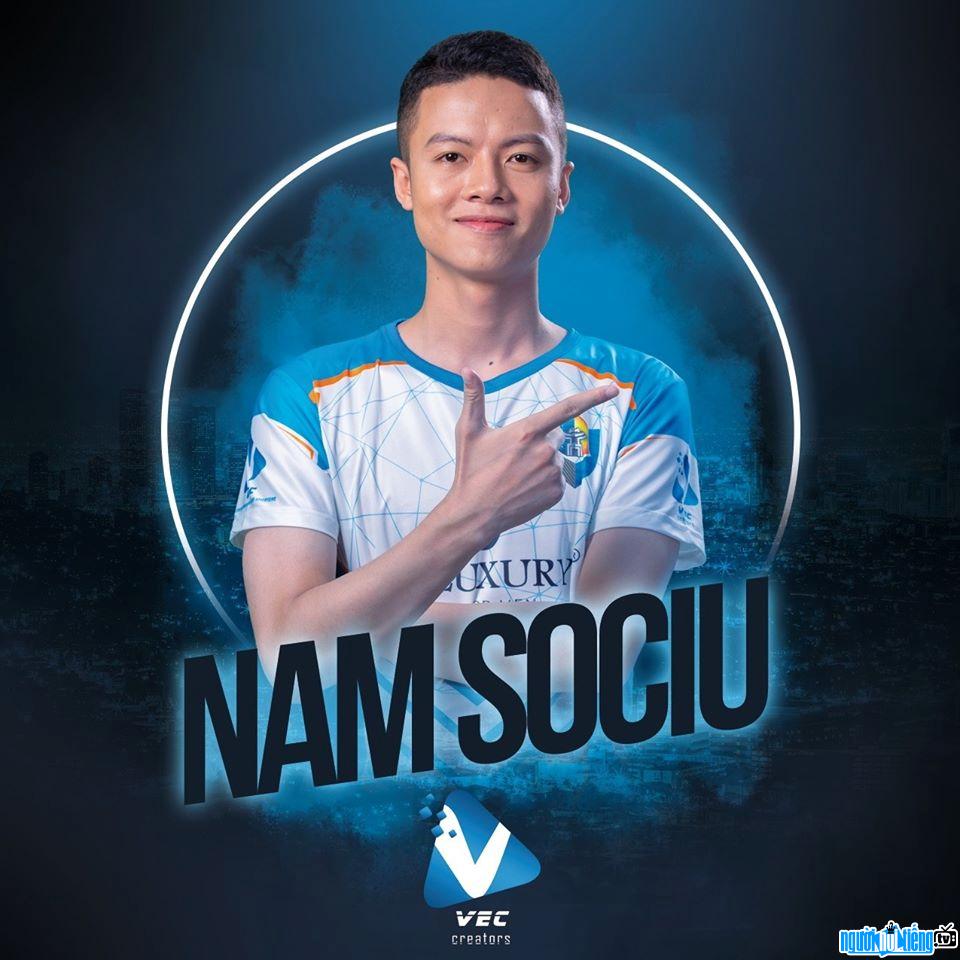 Who is Gamer AOE Nam Sociu?
Nam Sociu's real name is Le Quoc Nam, is a young and very talented man. Currently, Le Quoc Nam is a gamer of Clan AOE Hanoi.
Nam Sociu has been passionate about games since he was still in school, he also regularly practices games and participates in learning game skills from The seniors went ahead to perfect their own playing ability.
When he was just 20 years old, Nam Sociu officially participated in the regional AOE Interprovincial tournament Ninh Binh – Thanh Hoa in 2017 and he excellently won the championship cup. Since then, Nam Sociu has been known by many fans.
Nam Sociu is famous for his skills in hitting the top Death Match content in a very short time in Thanh. Not only that, he also possesses a modern AoE playing mindset, good squeezing ability and quite standard. Therefore, Nam Sociu is considered as one of the most talented and diverse gamers in Thanh after the generation of Cement.
After winning the championship cup at the AOE Inter-provincial tournament in Ninh Binh - Thanh Hoa in 2017, Nam Sociu also won the Death Match championship at the Be Yeu Cup 2017, with Team Thanh Hoa winning the championship. 3vs3 Death Match at Thai Binh Open 6.
Following the success in early 2018, Nam Sociu officially received a ticket to enter the professional AOE arena when he caught the eye of Clan Skyred.
May 2018, Nam Sociu switched to playing for Clan Nghe An. Then in November 2018, Nam Sociu switched to playing for Clan 6699.
On April 9, 2019, Nam Sociu officially left Clan 6699 and switched to playing for team AOE Hanoi. He is often in the first team of Team Hanoi and surely in the near future, Nam Sociu will shine even more.
Nam Sociu also regularly shares on his personal fanpage the top game bets. and attracted thousands of followers from fans. Up to the present time, Nam Sociu's personal fanpage has attracted nearly 25,000 followers - an impressive number.
Wish Nam Sociu will always be more successful on the path of gamers. you have chosen!

When was Gamer AOE Nam Sociu born?
Nam Sociu birthday 29-11-1997 (at the age of 25).
Where is Gamer AOE Nam Sociu's birth place, what is Zodiac/Chinese Zodiac?
Nam Sociu was born in Thanh Hoa, of Vietnam. Mr working and living in Ha Noi, of Vietnam. Mr, whose Zodiac is Sagittarius, and who Chinese Zodiac is The Ox. Nam Sociu's global rank is 62362 and whose rank is 22 in list of famous Gamer AOE. Population of Vietnam in 1997 is about 74,31 millions persons.
Celebrities born in:
/ 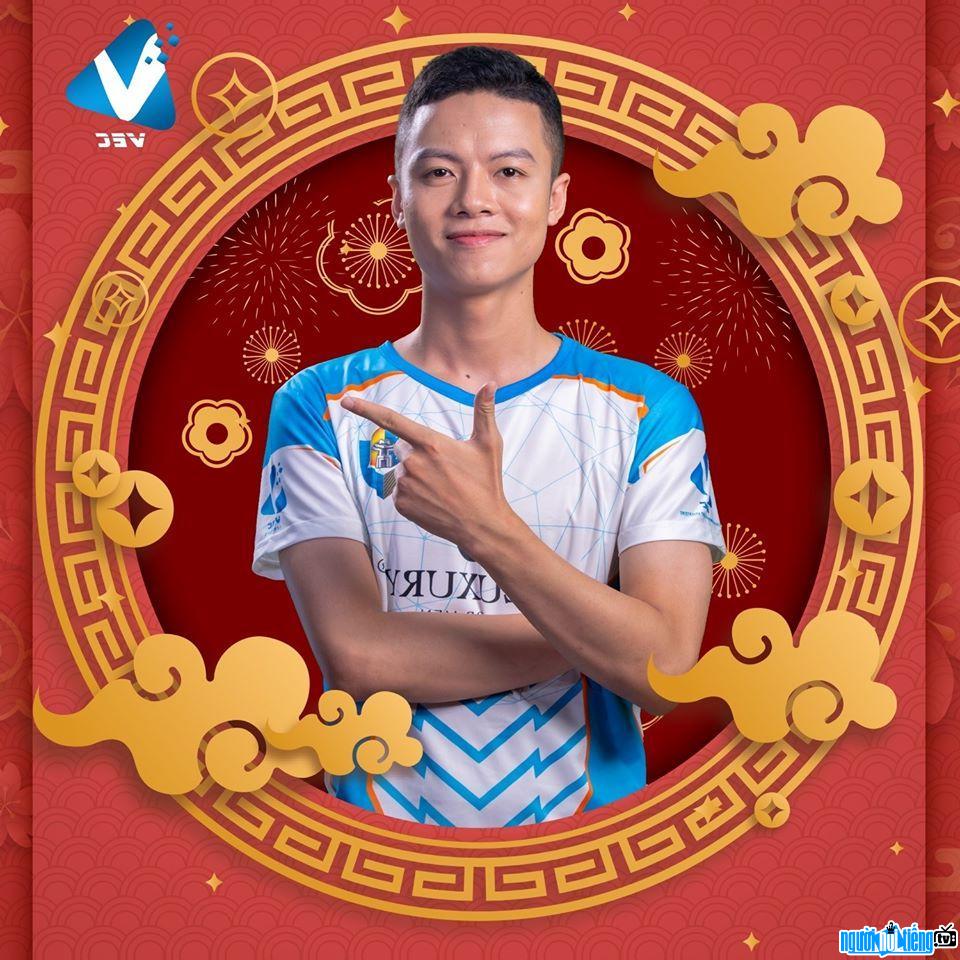 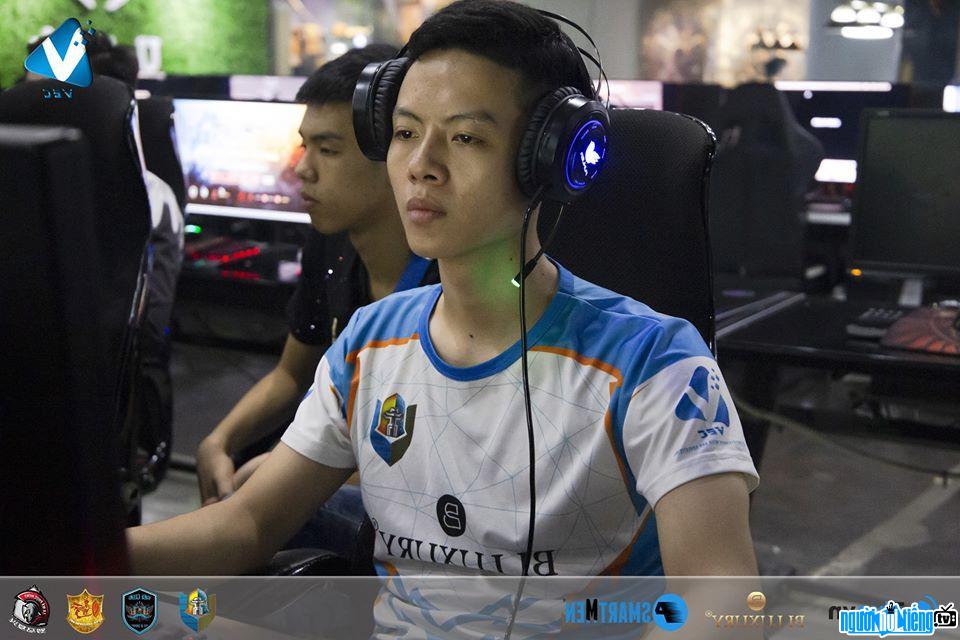 Events in the world in the birth year of Nam Sociu

Nam Sociu infomation and profile updated by nguoinoitieng.tv.
Born in 1997