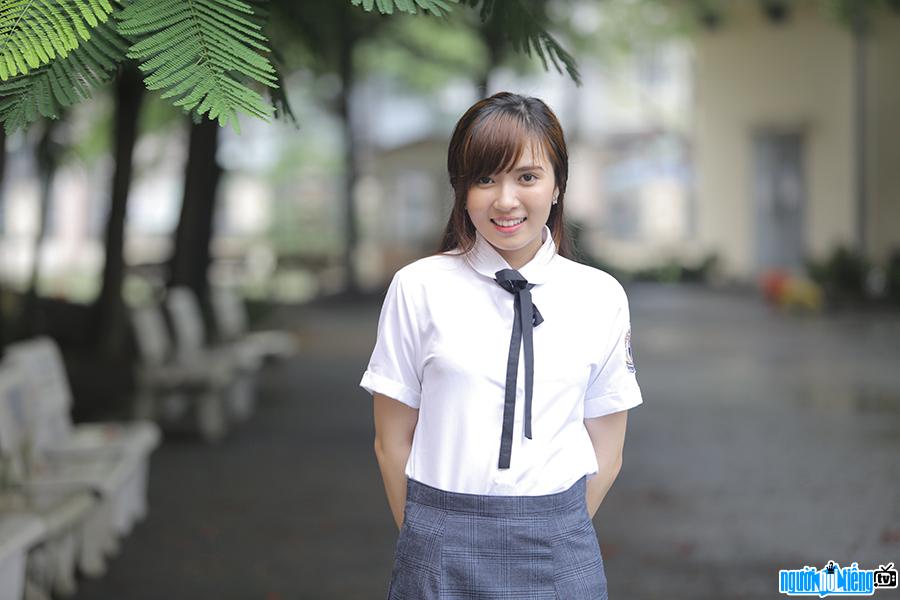 Who is Hot girl Kim Ngan?
Kim Ngan's full name is Nguyen Phuc Kim Ngan, is a young face that is no stranger to Vietnamese youth, especially those who love the Faptv comedy group. This 9X girl is the youngest sister of Faptv, is one of the faces that attracts a lot of attention from the audience.
Kim Ngan was born and raised in Tp. Ho Chi Minh. She is currently one of the young faces loved by young Saigon people. She is one of the members of the comedy group Faptv, a comedy group known for many good series for young people. This is also one of the most famous comedy groups on Vietnamese Youtube.
She appeared in a movie for school children like "Love! Leave it later" by Faptv. With her cute face and natural acting, Kim Ngan is attracting the attention of the audience.
She also appeared in the series "Deer Eye Association", a first production. by FapTV with a dramatic detective comedy motif. This series of films has the participation of many hot actors, and many famous guests, with many dreamlike scenes, which have brought the audience great relaxing moments.
The series "Eye Association" Deer" is set in a school, in a surreal world. This is a story of a mysterious sorority, with different personalities and super abilities, working together to investigate mysterious cases in the school. Through each episode, the audience will gradually decipher the mystery of the characters' backgrounds, and be captivated by the thrilling details of solving the case, the eye-catching action scenes. This is a movie that will bring many new things to the audience, unlike any other Faptv product so far, the film has brought to the audience, said the screenwriter of this series, Trang Lynh. From one surprise after another, the feeling of suspense, the mixed emotions makes the audience not take their eyes off the film.
With possessing a lovely appearance, and being loved by many people, hope that Kim Ngan will have Many opportunities to develop an artistic career, there will be more and better roles.

When was Hot girl Kim Ngan born?
Kim Ngan birthday 20-8-1998 (at the age of 24).
Where is Hot girl Kim Ngan's birth place, what is Zodiac/Chinese Zodiac?
Kim Ngan was born in Ho Chi Minh, of Vietnam. Ms, whose Zodiac is Leo, and who Chinese Zodiac is The Tiger. Kim Ngan's global rank is 331 and whose rank is 12 in list of famous Hot girl. Population of Vietnam in 1998 is about 75,46 millions persons.
Special event in 20-8-1998: U.S. cruise missiles hit suspected terrorist bases in Afghanistan and the Sudan.
Celebrities born in:
/ 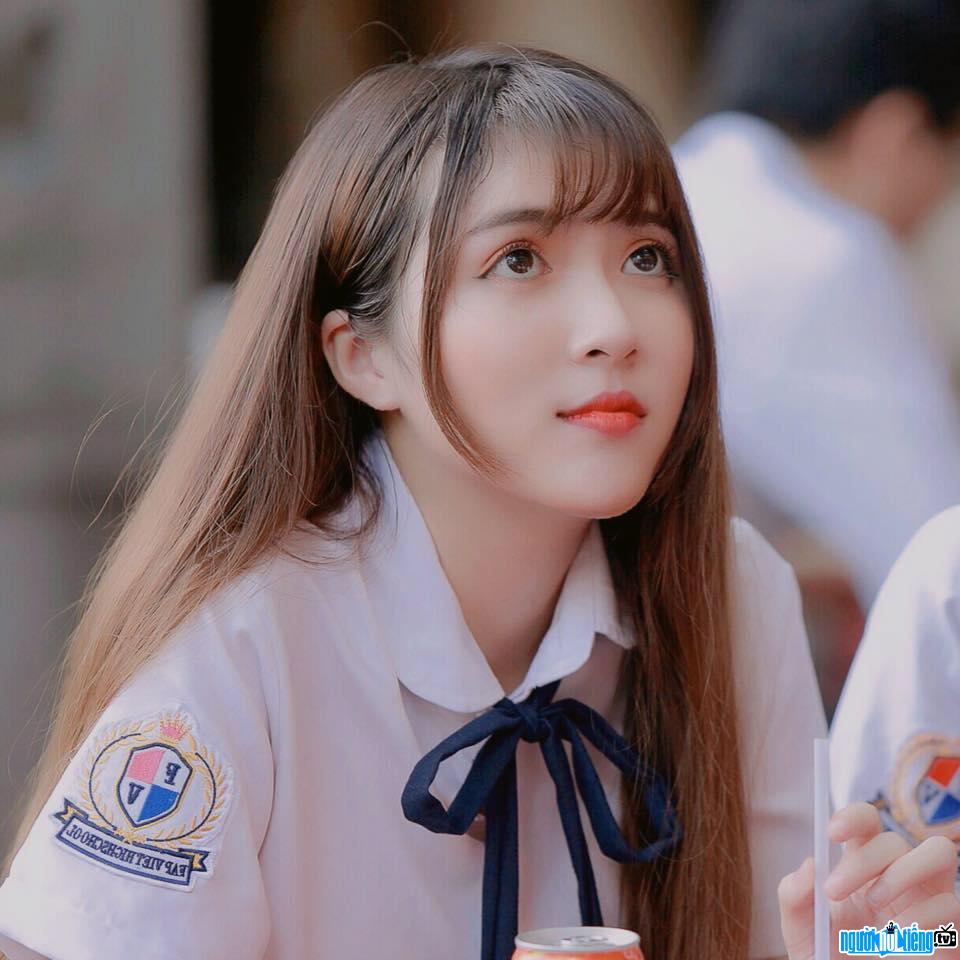 Kim Ngan is a member of Faptv comedy group 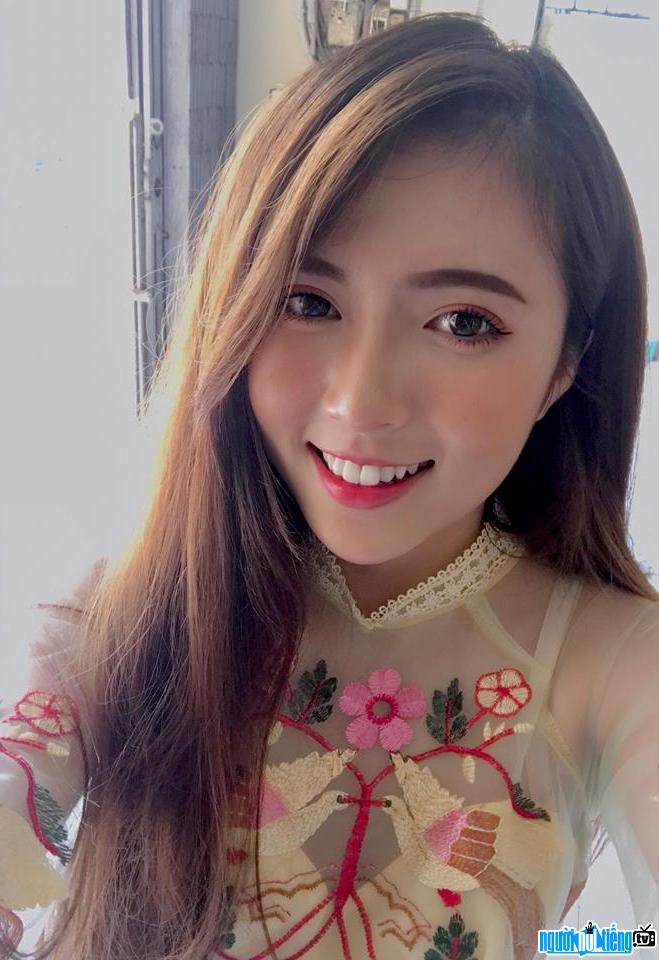 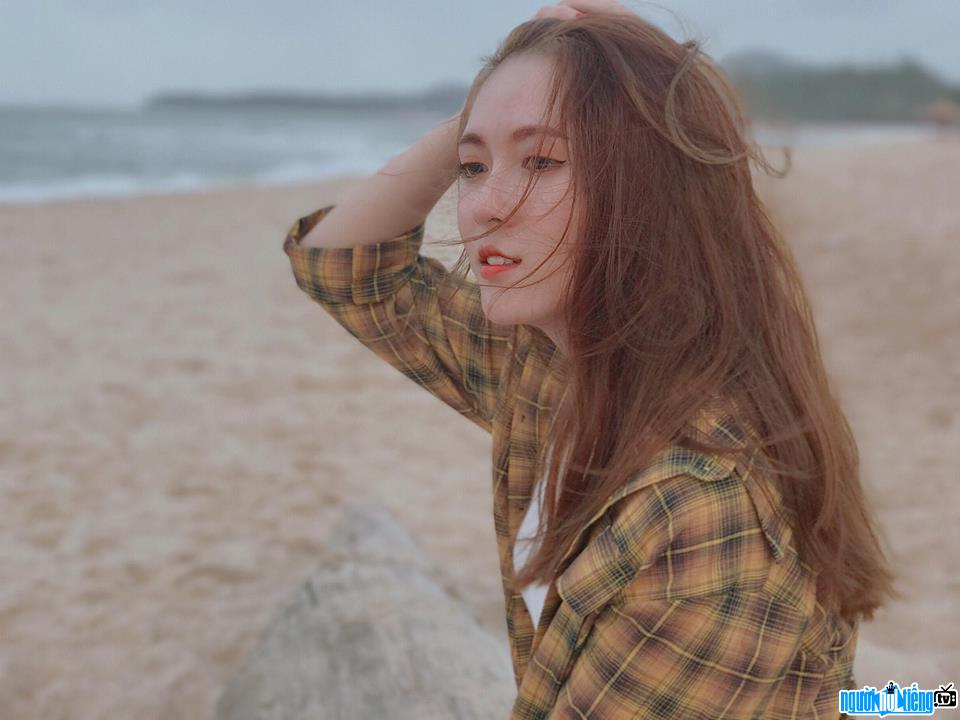 Kim Ngan infomation and profile updated by nguoinoitieng.tv.
Born in 1998