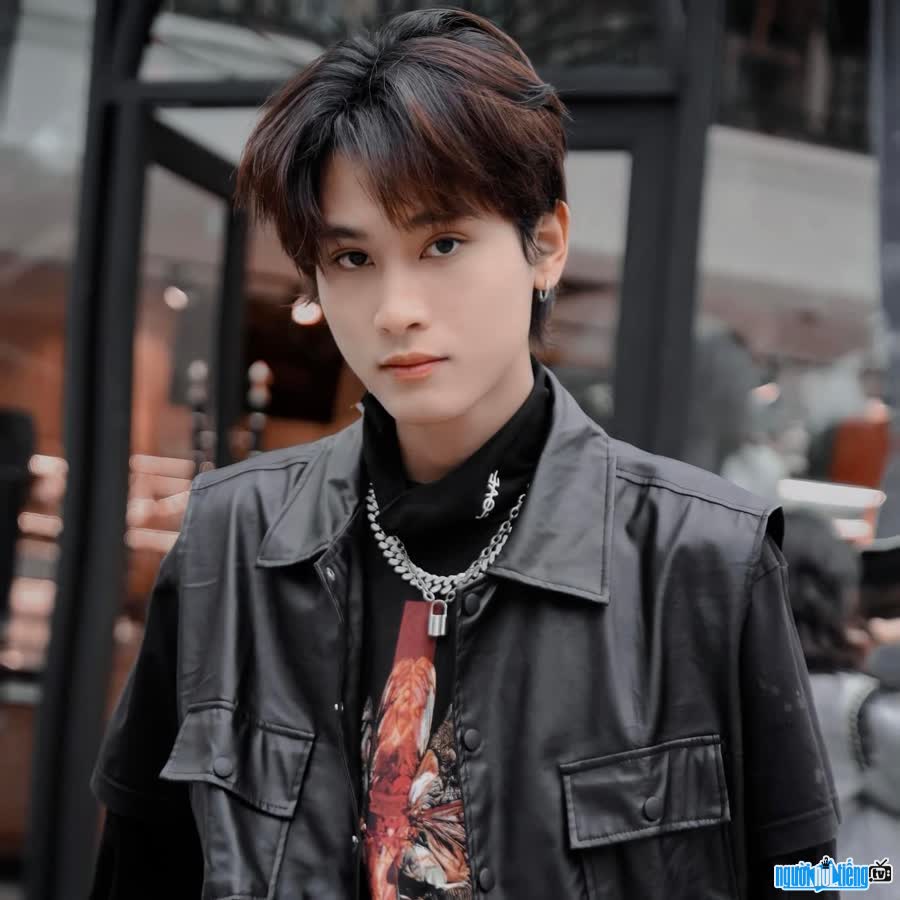 Who is Hotface Ngoc Toan?
Ngoc Toan's full name is Dinh Ngoc Toan, born in 2001 (from Ha Tinh), currently studying at FPT Polytechnich . Possessing a handsome appearance and impressive height, Ngoc Toan always has an inquisitive spirit and possesses amazing achievements, that's why he quickly became an inspiration to young people. .
With the criterion of "Experimental learning", Ngoc Toan always knows how to combine study and practice. Applying the knowledge he learned in school, the boy born in 2001 tried to cooperate with big brands with jobs such as: Content creator, reviewer, photo model... he was also given the title "prodigy" native foreign language" fluent in 3 languages. Ngoc Toan shared "I learn foreign languages ​​very quickly, especially my ability to listen and understand, I have been exposed early and attended language teaching centers from a young age, gradually forming the ability to absorb analysis and react. quick in foreign language communication”.
Not only in the field of learning, Ngoc Toan is also a name that is loved by young people thanks to her "variable and changing" dressing style. "You can go from a student with a gentle style to a unique and quality mix of clothes.
It is known that Ngoc Toan is currently a student at a street dance group. known as Kionx. Besides, this guy also likes to play guitar and piano to increase his musical perception. In his free time, Ngoc Toan also plays sports such as basketball and volleyball.
It is thanks to active sports activities that Ngoc Toan possesses an admirable height and a beautiful body. He also received many compliments from the online community every time he posted photos on his personal page. Moreover, with the advantage of appearance also helps Ngoc Toan go further on the artistic path.
In the future, Ngoc Toan intends to become a content creators on a variety of platforms. Besides, he also wants to create a brand and bring it abroad, and to achieve that he must constantly try to improve, improve himself and have more personal experiences.

When was Hotface Ngoc Toan born?
Ngoc Toan birthday 30-10-2001 (at the age of 21).
Where is Hotface Ngoc Toan's birth place, what is Zodiac/Chinese Zodiac?
Ngoc Toan was born in Ha Tinh, of Vietnam. Mr working and living in Ha Noi, of Vietnam. Mr, whose Zodiac is Scorpius, and who Chinese Zodiac is The Snake. Ngoc Toan's global rank is 57773 and whose rank is 208 in list of famous Hotface. Population of Vietnam in 2001 is about 78,62 millions persons.
Celebrities born in:
/ 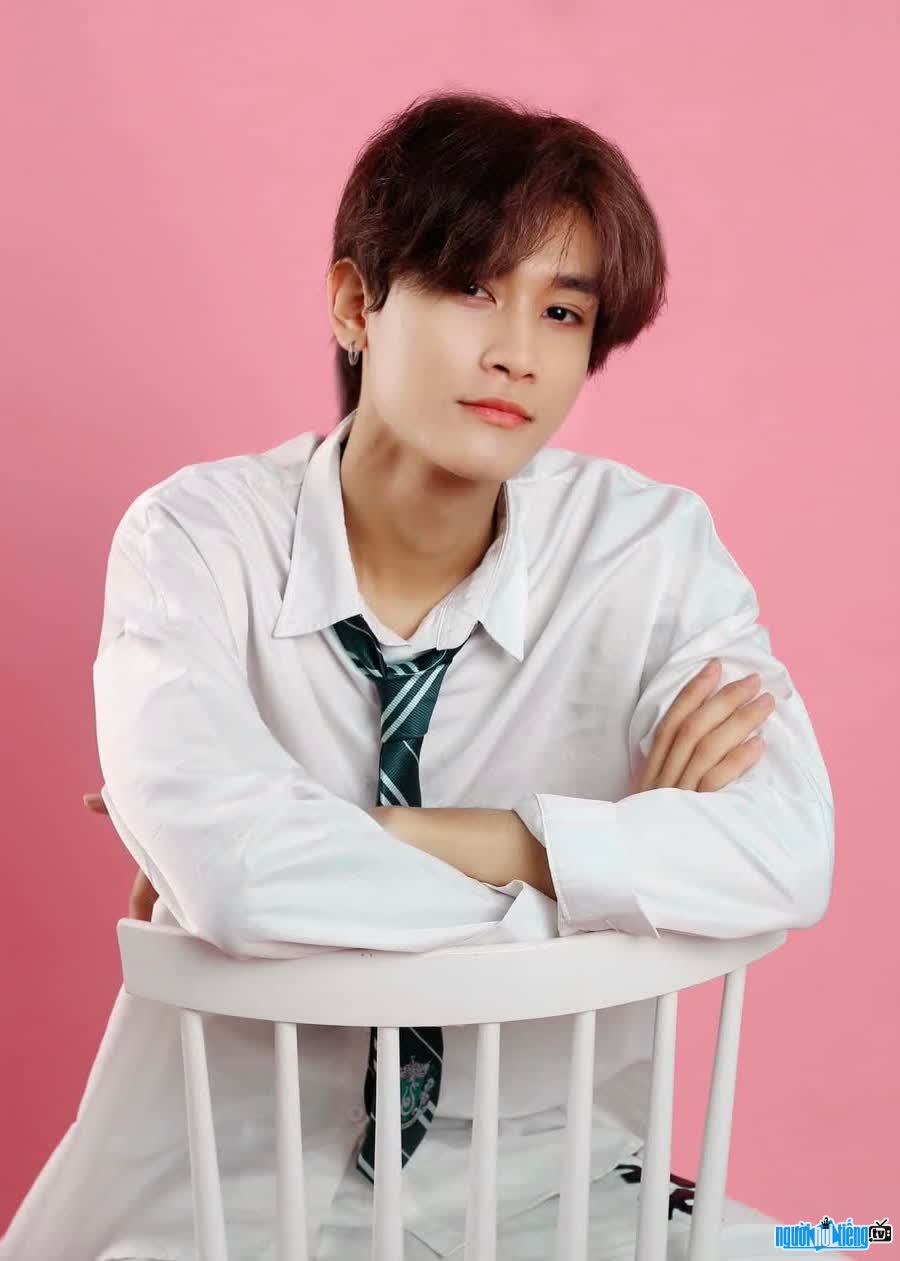 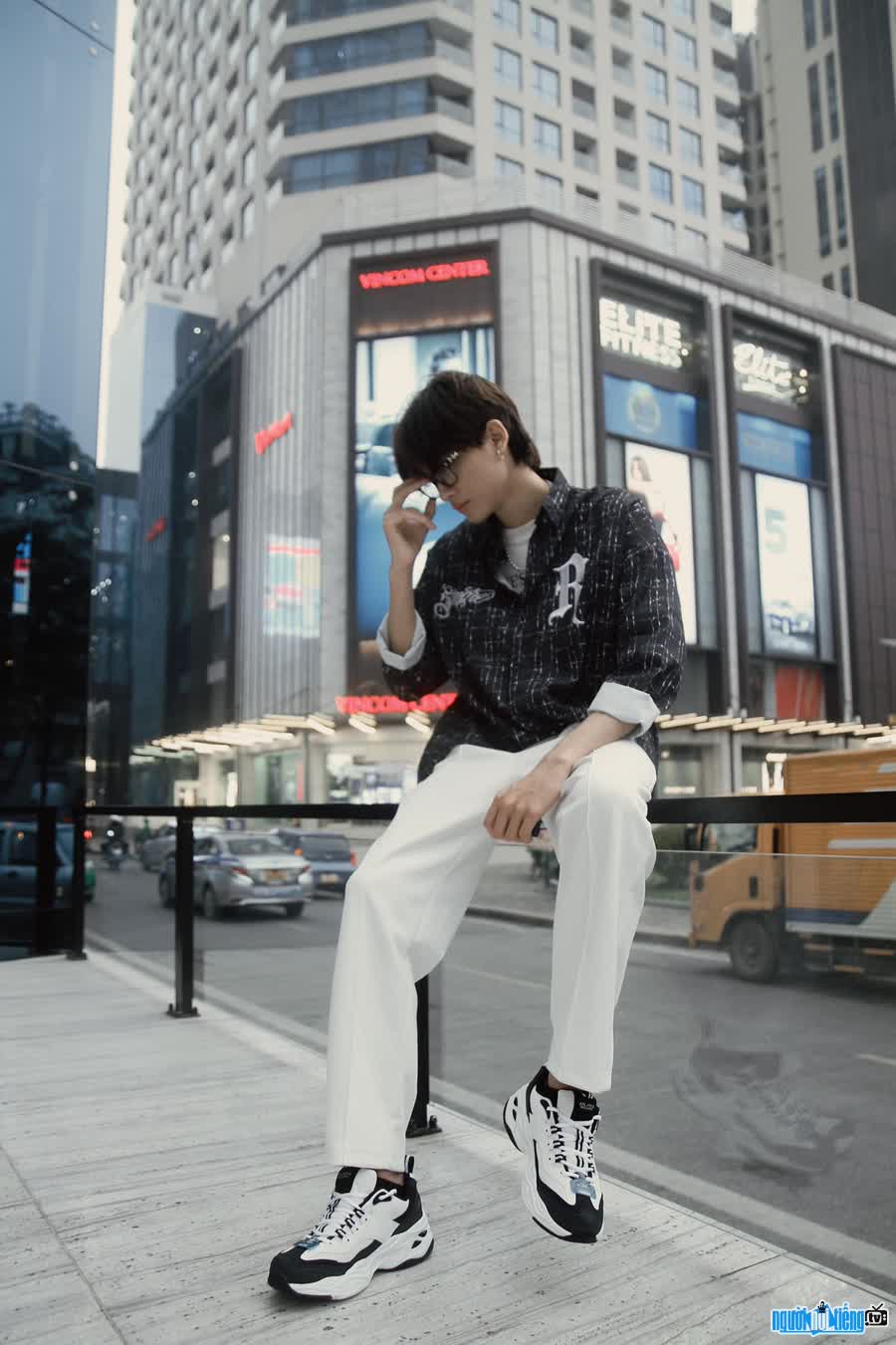 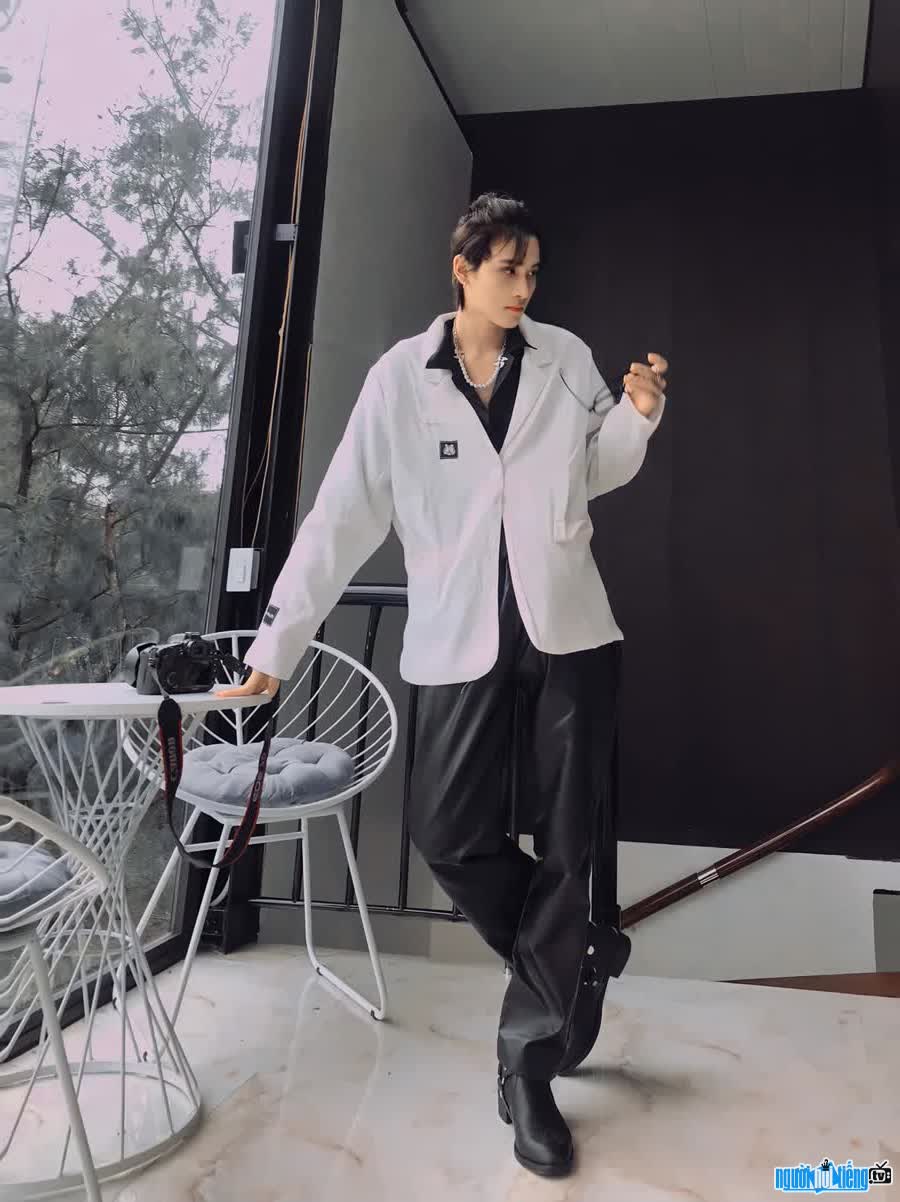 Events in the world in the birth year of Ngoc Toan

Ngoc Toan infomation and profile updated by nguoinoitieng.tv.
Born in 2001