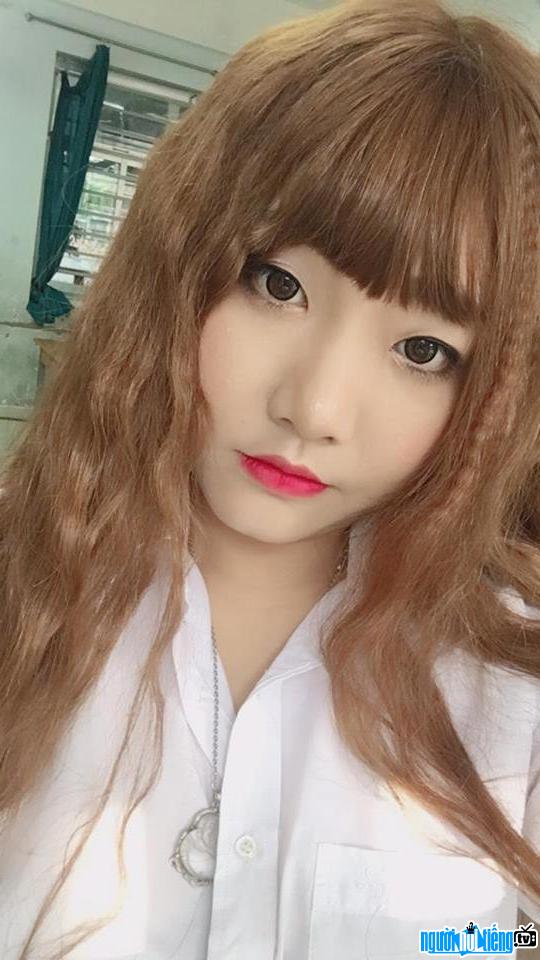 Who is Hotface Tran Ngoc Cat Phuong?
Tran Ngoc Cat Phuong, also known by the nickname Chairman Boorjn, is a notable face in Saigon today because of his personality style with fiery red hair and more than 10 unique and funny tattoos on his body. Cat Phuong not only excels with her personality style, but is also known by young people as a talented girl, currently Cat Phuong is also the owner of many clothing and lens shops in many provinces across the country such as Ho Chi Minh City. Ho Chi Minh, Hanoi, Dong Nai, Da Nang, Hai Phong,....
Born into a religious family That's why since childhood, Cat Phuong was educated by her family within the framework, later growing up with her hobbies and personality, she was also banned by her family. Before the prohibition of her parents, Cat Phuong gradually convinced her parents through her ability to work with her, her hair color was not only outstanding but also brought a lot of luck in her work. Not only can she support herself, she can also support her family a small part by running a business. Graduated in graphic design and design from FPT Arena, although studying in graphic design, business has been Cat Phuong's passion since childhood. She started her business from selling phone cases, then in 2013 she switched to Khuc Bach tea shop business for two years due to hard work, so Cat Phuong switched to selling contact lenses. So far, she has switched to selling lenses and clothes, in addition to the main agent on August Revolution Street, Ho Chi Minh City , Cat Phuong also opened many other branches in Ho Chi Minh City, Dong Nai, Da Nang, Hai Phong, Hanoi... besides with her lovely face with outstanding red hair and style. Cat Phuong also participates in many small roles, as a photo model for a number of newspapers and magazines for young people.
In the near future, in addition to maintaining and developing the store, Cat Phuong wishes to develop himself in many ways to become more complete by participating in some TV programs.
Can look at Cat Phuong, many people may think that this girl is rebellious, but Cat Phuong is a hard-working philanthropist who is no different from a Zen volunteer.

Tran Ngoc Cat Phuong was born into a family where both parents were teachers. 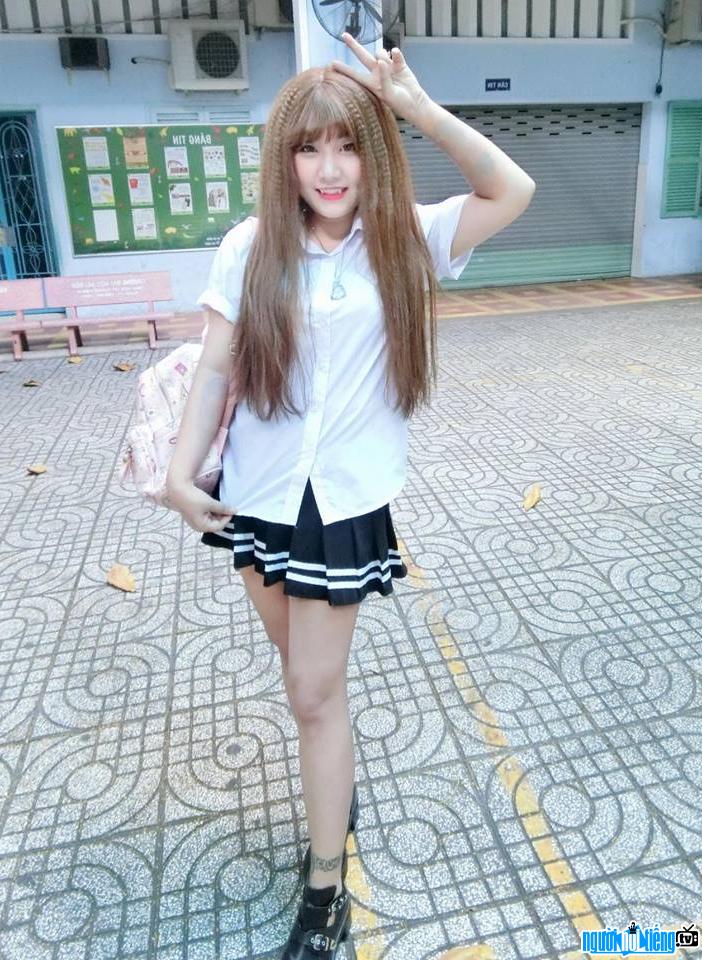 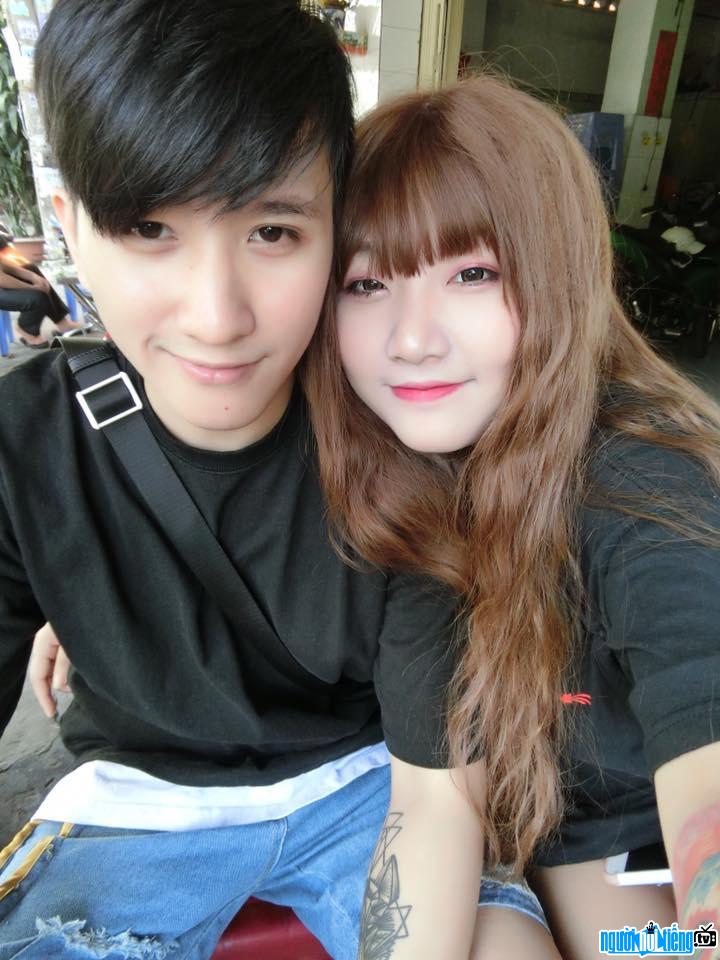 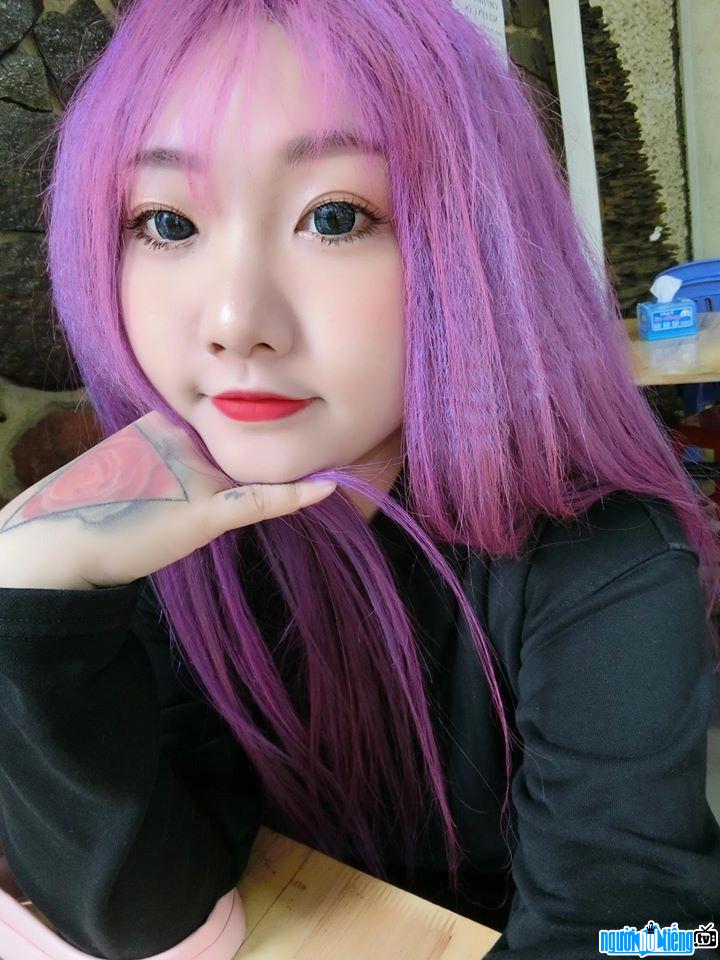 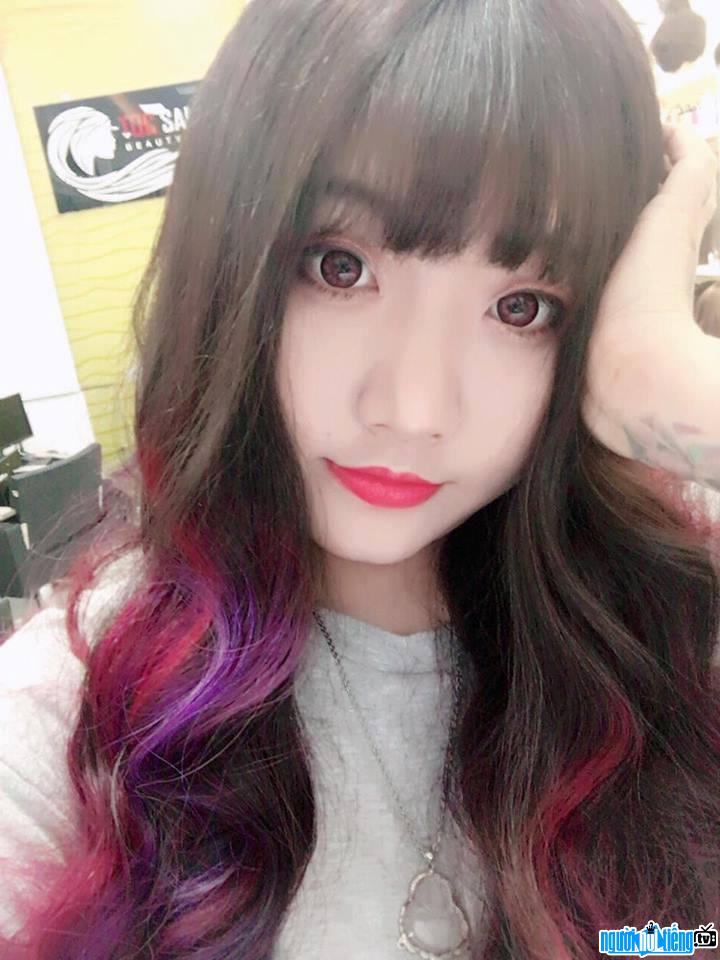